The Troy Buchanan girls basketball team travelled to Francis Howell North on Tuesday, Jan. 28, to take on the Knights at their home court. 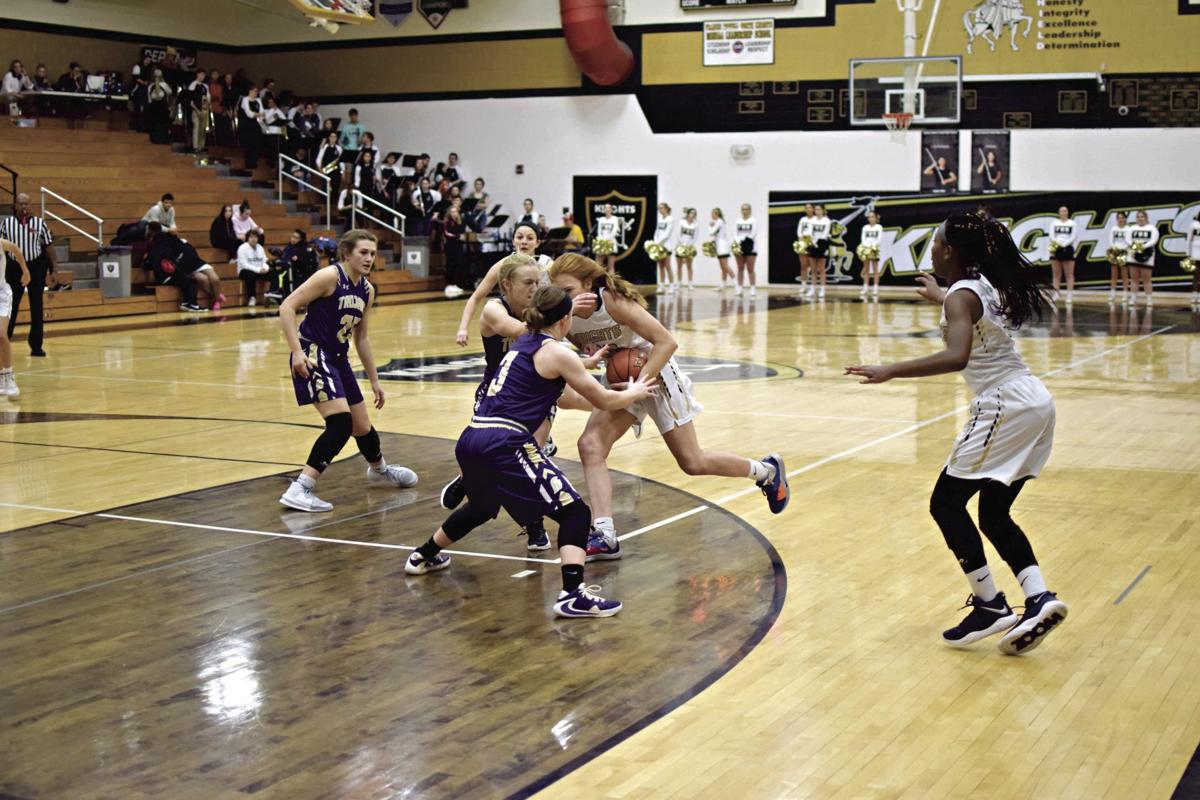 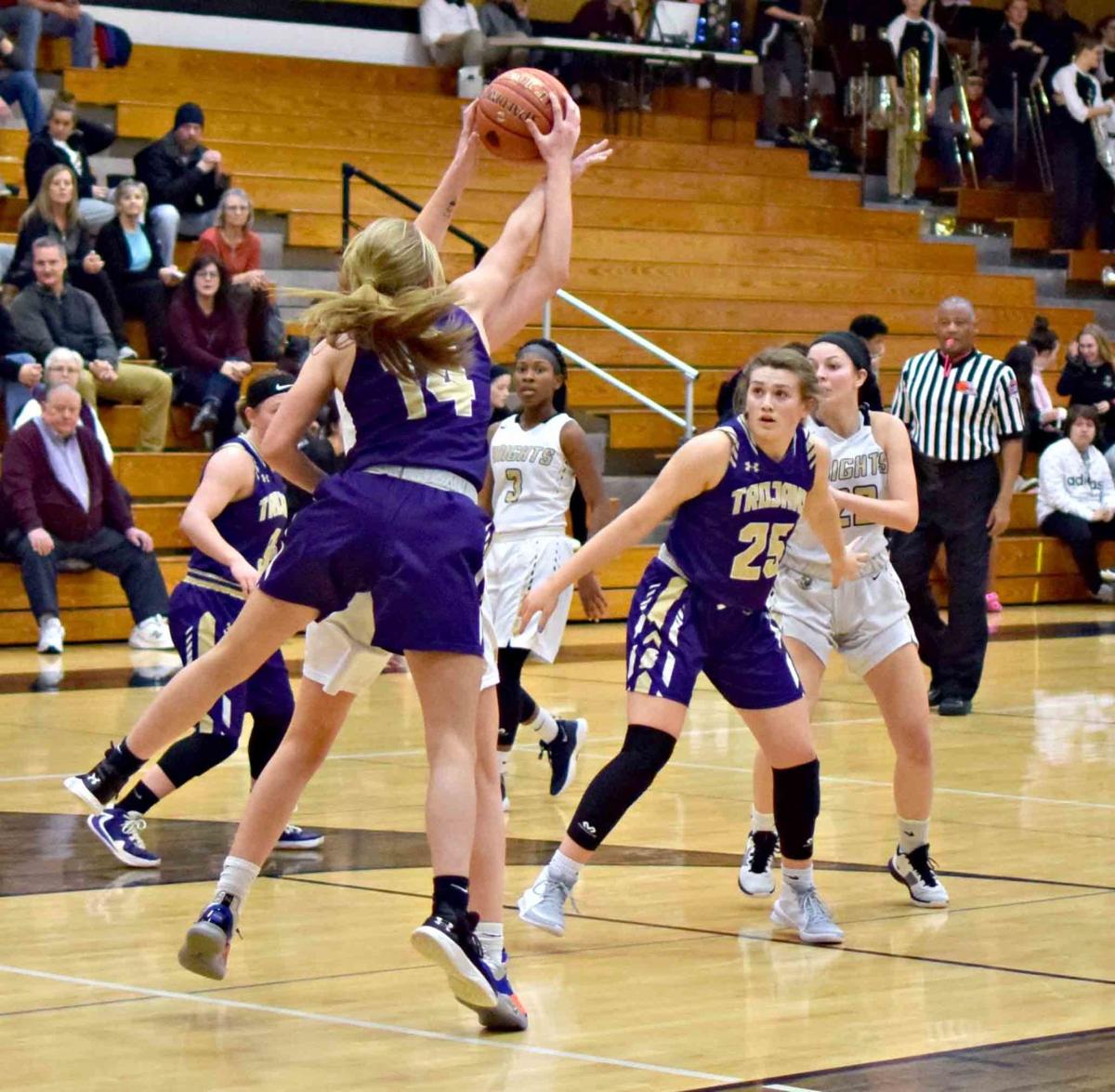 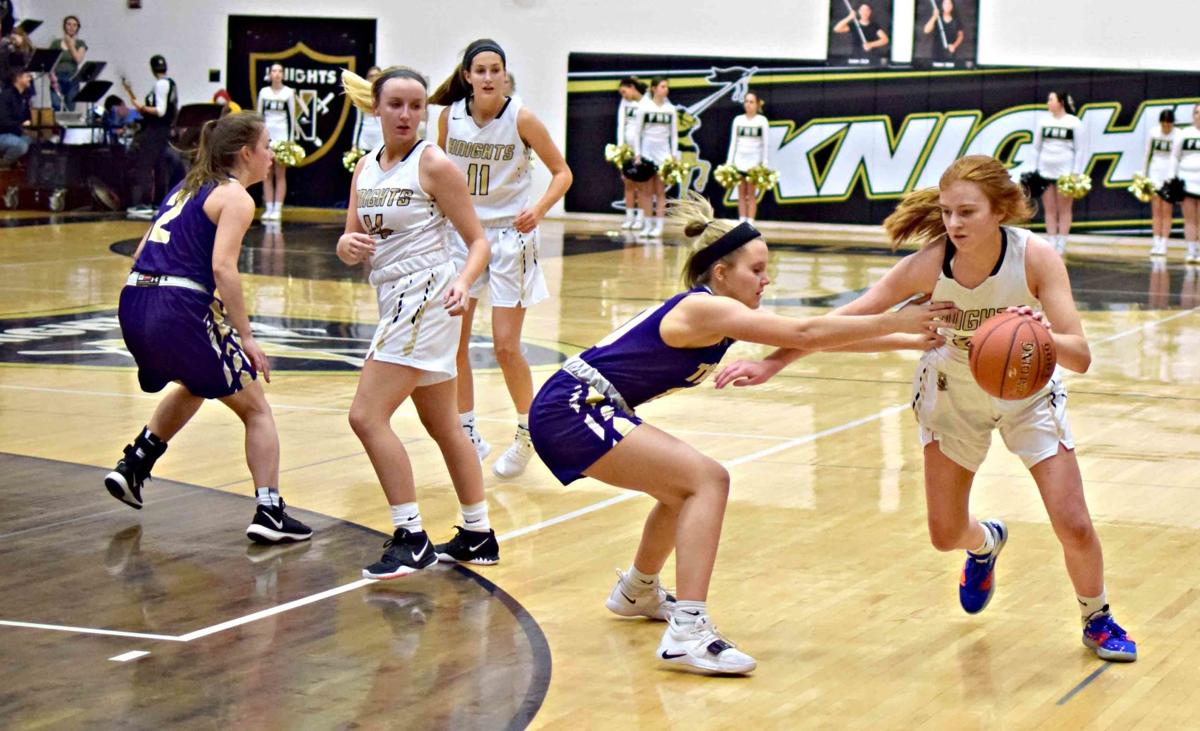 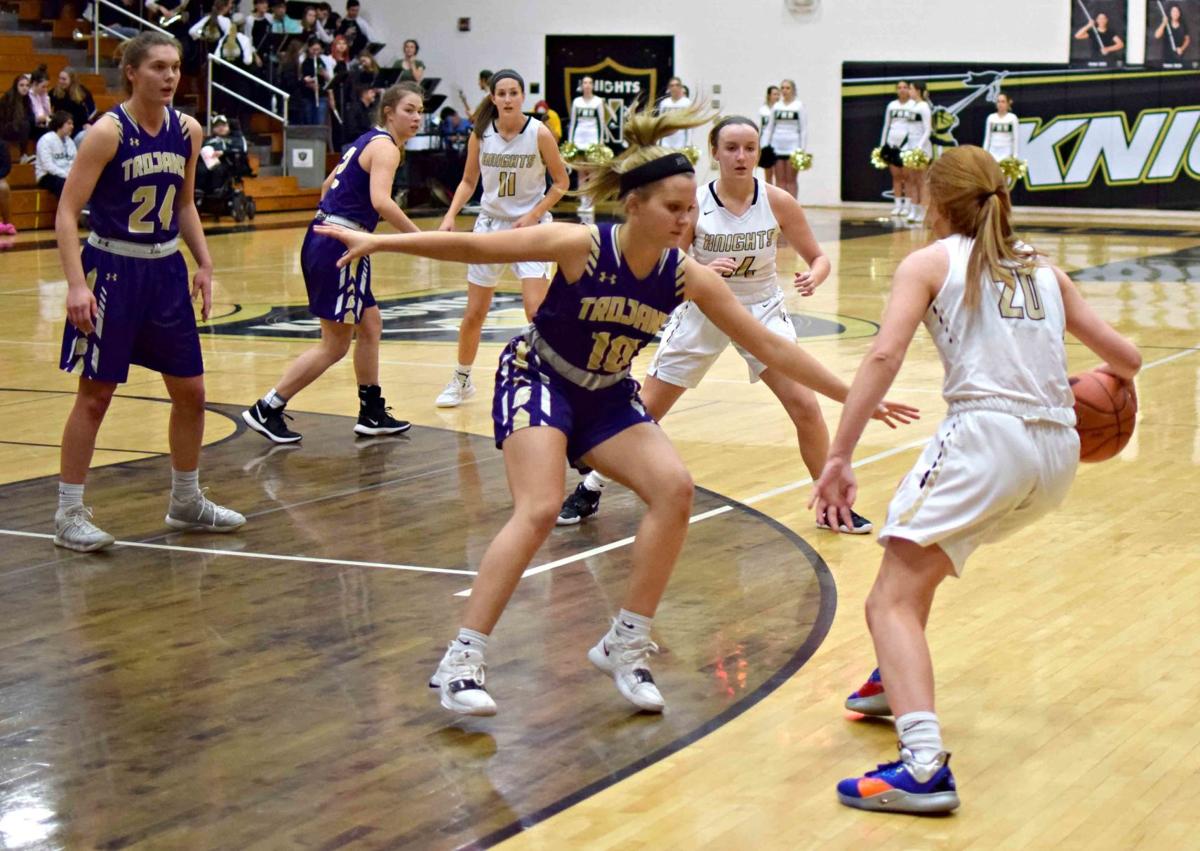 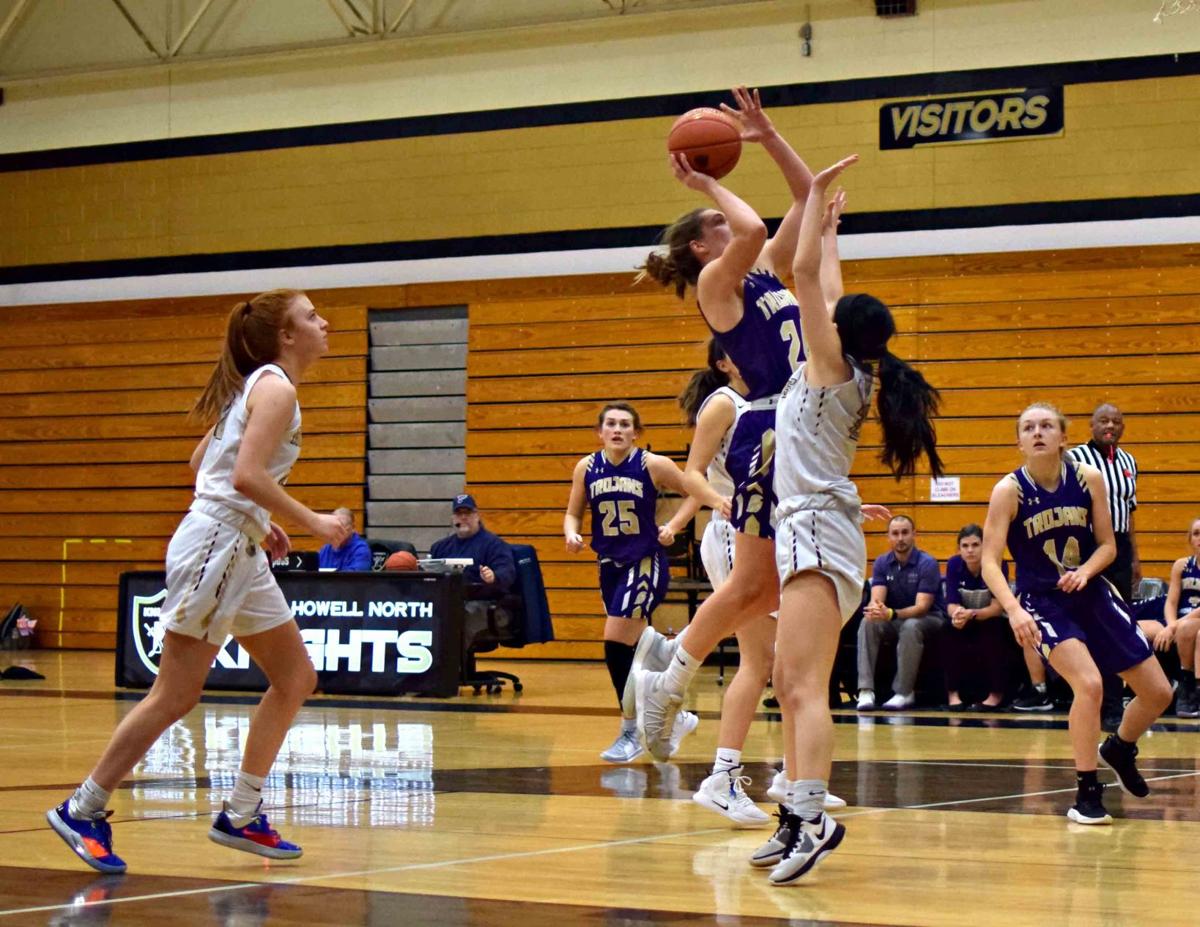 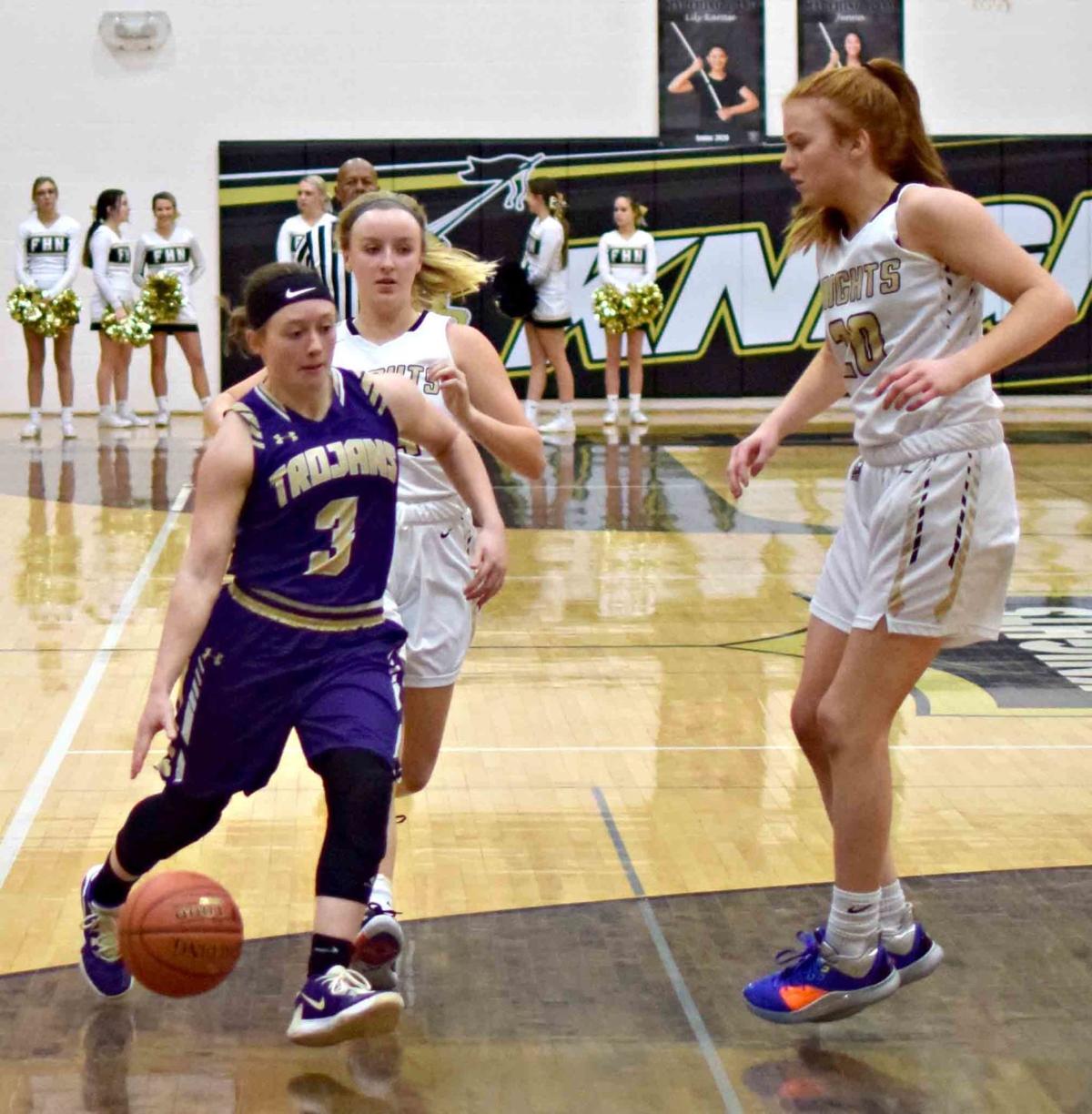 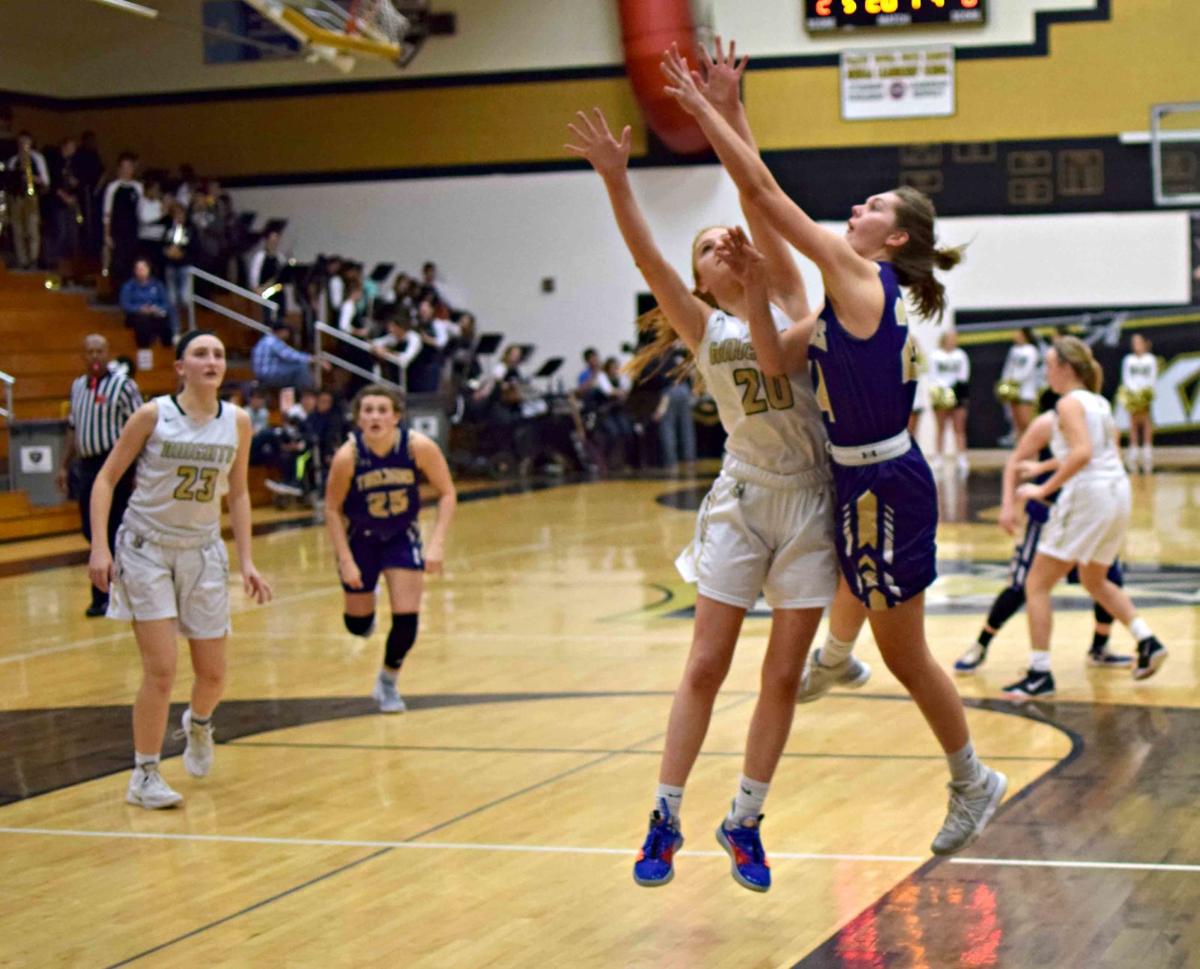 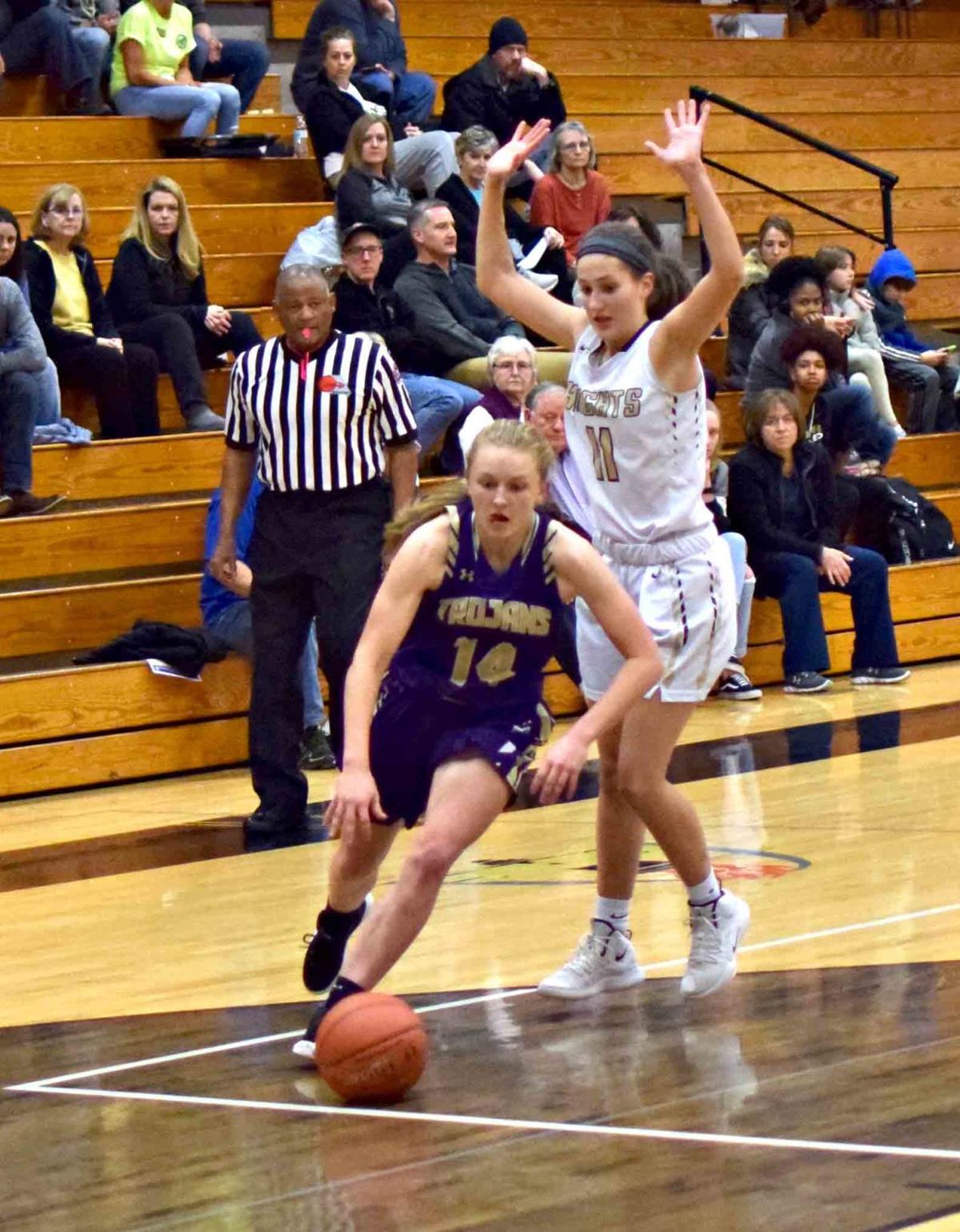 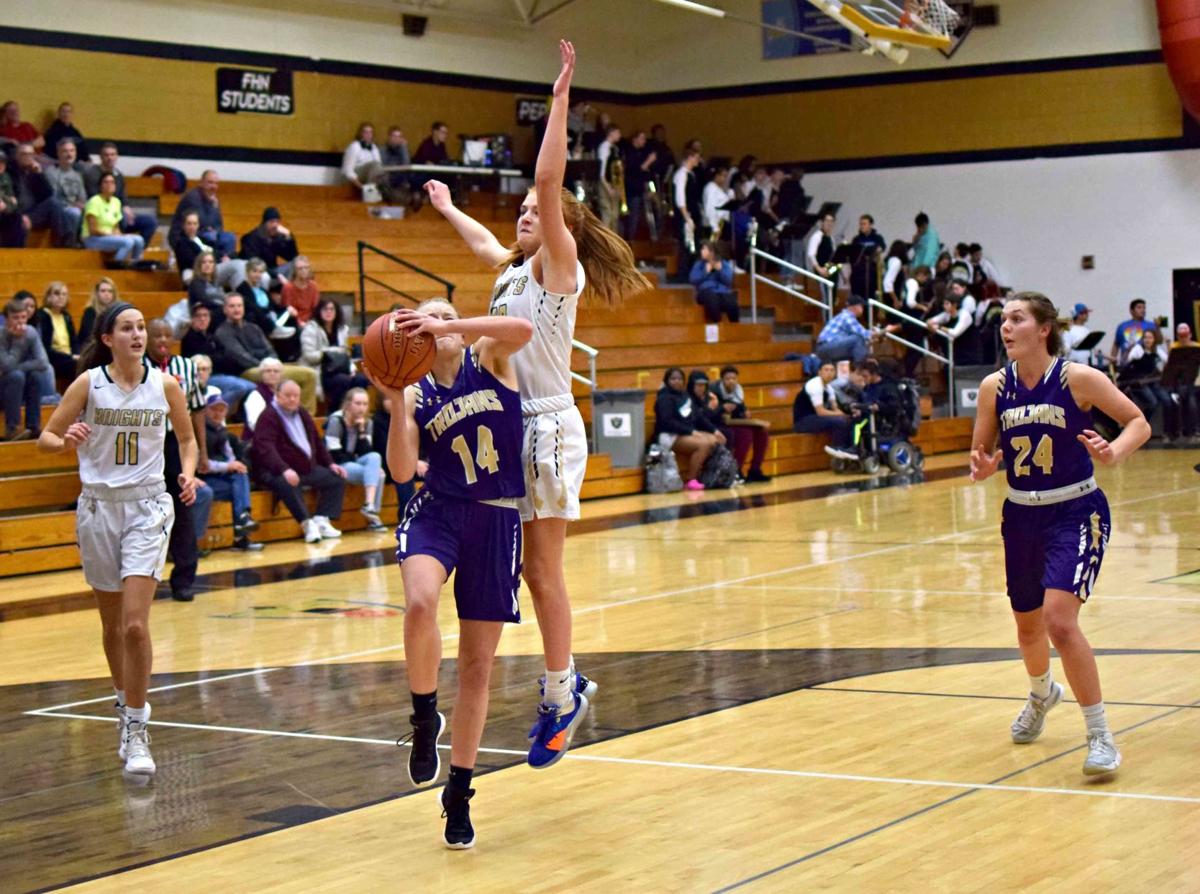 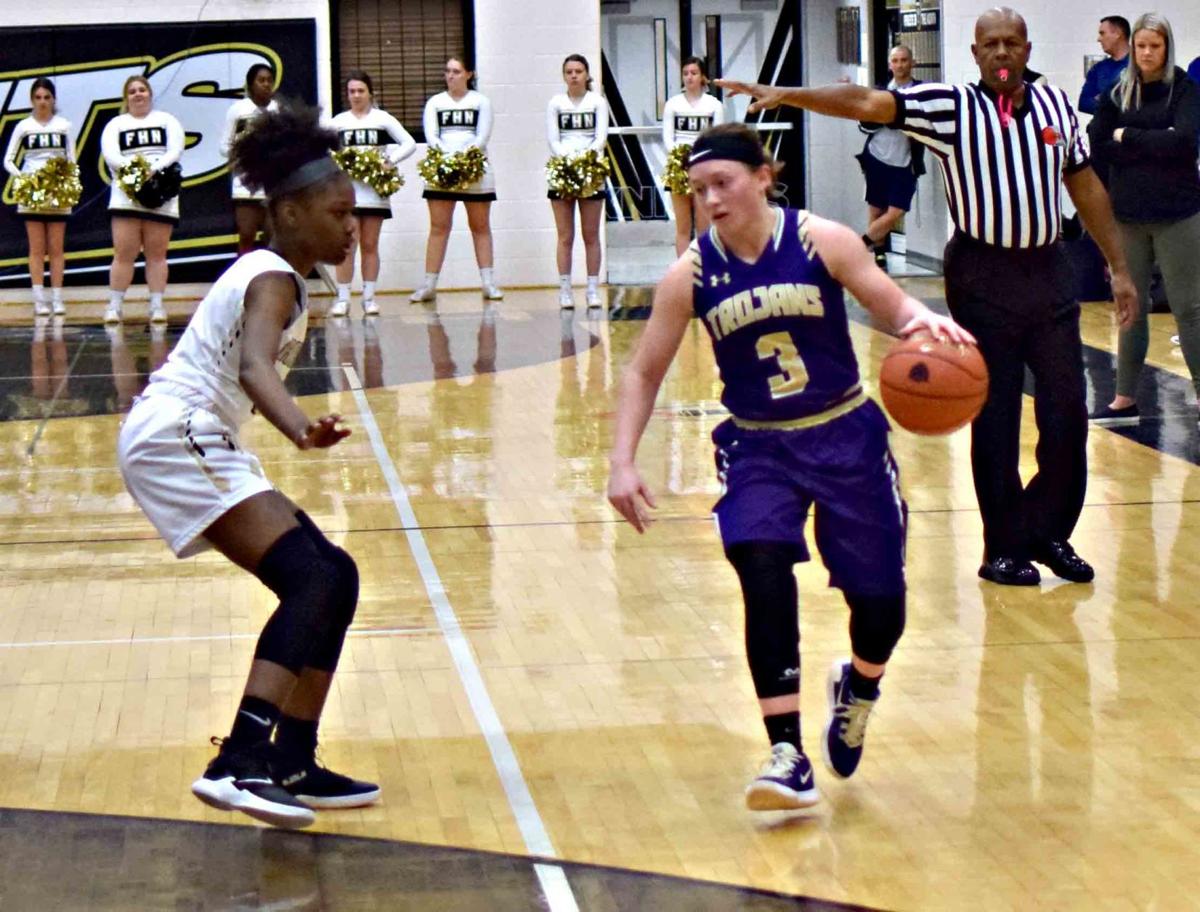 Although Howell North’s record isn’t great, 4-12, going into Tuesday night’s game, Troy head coach Damond Lacy said he knew it would be a tough game, and for the most part it was.

“We went into the game knowing it was going to be a battle. Howell North, it’s a tough place to play and they have some talented kids. In a game like [that], you just hope your kids are prepared enough to make plays down the stretch and the girls did a good job finishing out the game,” Lacy said.

The play was stopped frequently for chippy fouls, and both Lacy and his players were at odds with the calls.

“A lot of my disagreement with the calls wasn’t so much the calls just the way games are called differently from night to night. We played in a very physical game at Zumwalt West where a lot of physical play was allowed, and then at FHN, a lot of fouls were called and the physicality was taken out of the game,” Lacy said.

Get to know the Wisconsin Badgers' 2020 basketball scholarship recruits

One of Troy’s players most affected by the disallowance of physicality was Mak Caldwell, whose game relies on that physicality.

“Mak Caldwell did a great job scoring and playing defense for us. She got into foul trouble and I could tell she was frustrated. I told her we just have to adjust each night to how the game is being called, it’s just hard to do sometimes,” Lacy said.

Delarue is number four in the state for average points a game, with an average of 21.2 per game.

She far exceeded her average against Troy, scoring 37 points.

[Hannah Ermeling] shot the ball well and [Delarue] had an awesome night for them. I’ve never had someone score 37 points in a game against a team I coached. I have to do a better job getting our kids into position to guard her and our kids will be more prepared to defend when we play them again,” Lacy said. However, Lacy did make other changes and adjustments that led to his team’s eventual victory. One of them was the way his team defended overall, switching from a high press to a half court defense.

“We put on the press to get going and try and speed up the game and it worked. After getting up by 12 late in the game, I wanted to get back in the half court and just play solid man-to-man defense and make them work for shots,” Lacy said.