The Moscow Mills Athletic Association and Cody and Mindy Harper  put on a softball tournament on Sept. 21 to raise money for Troy South Middle School. 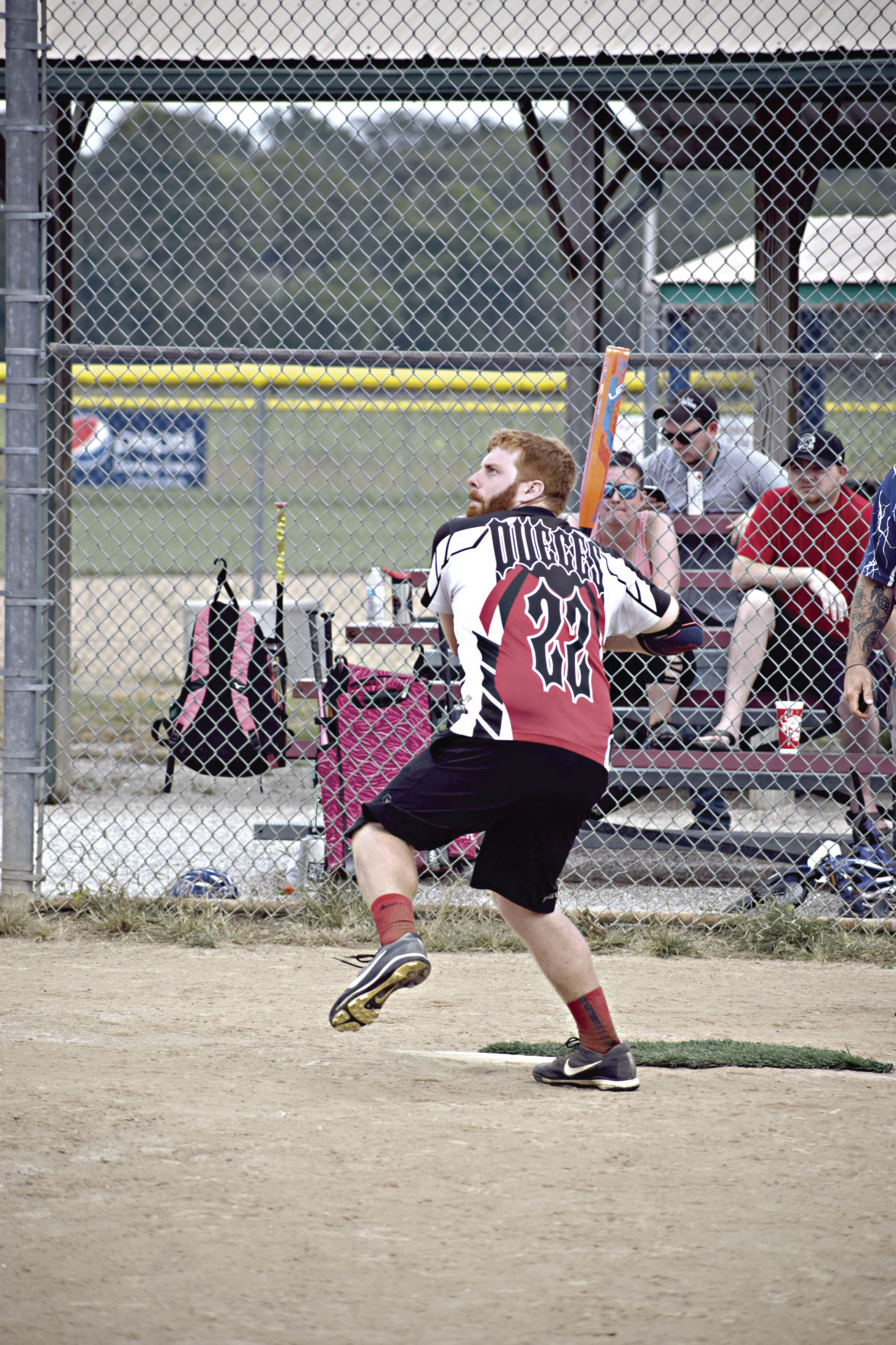 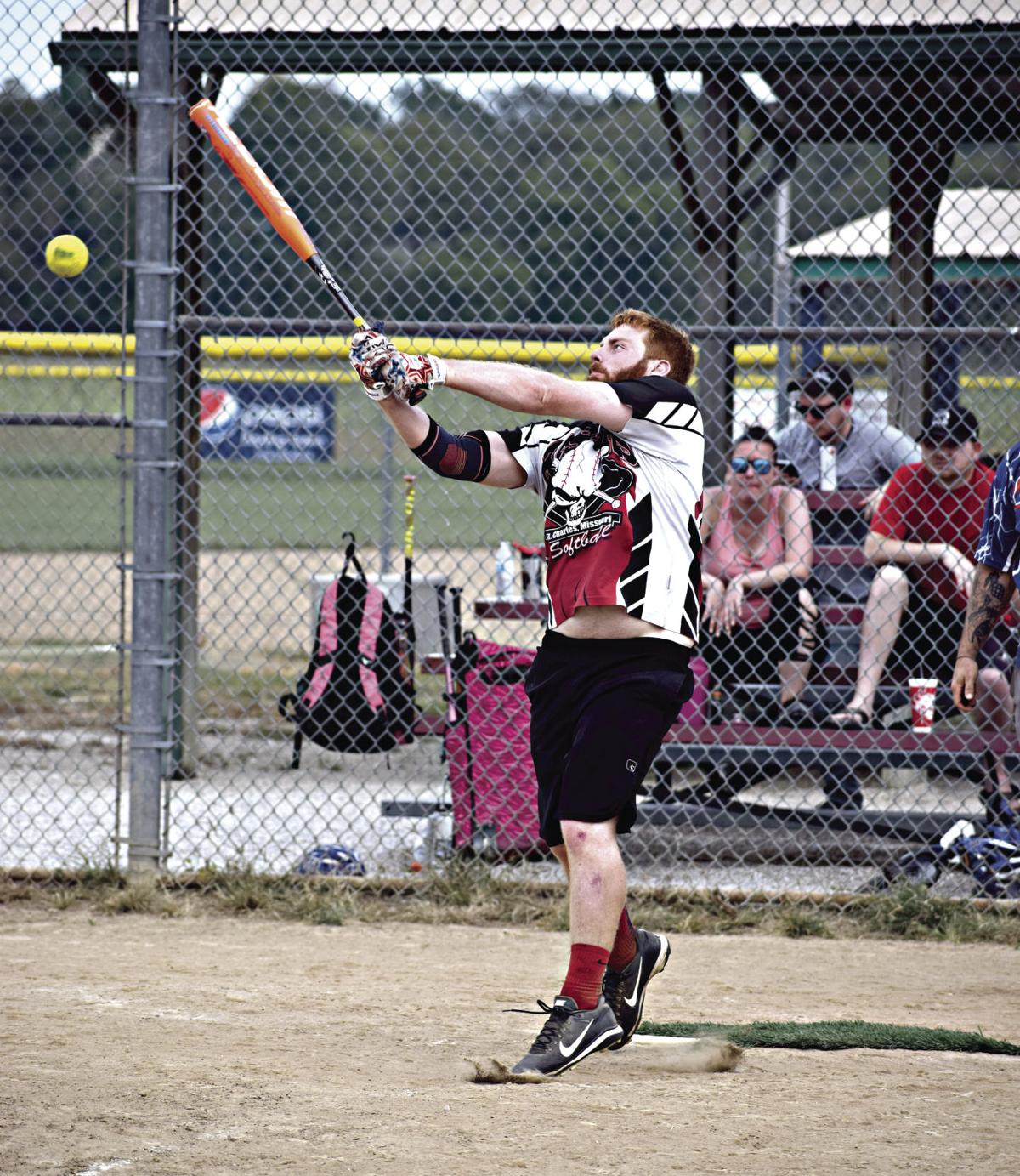 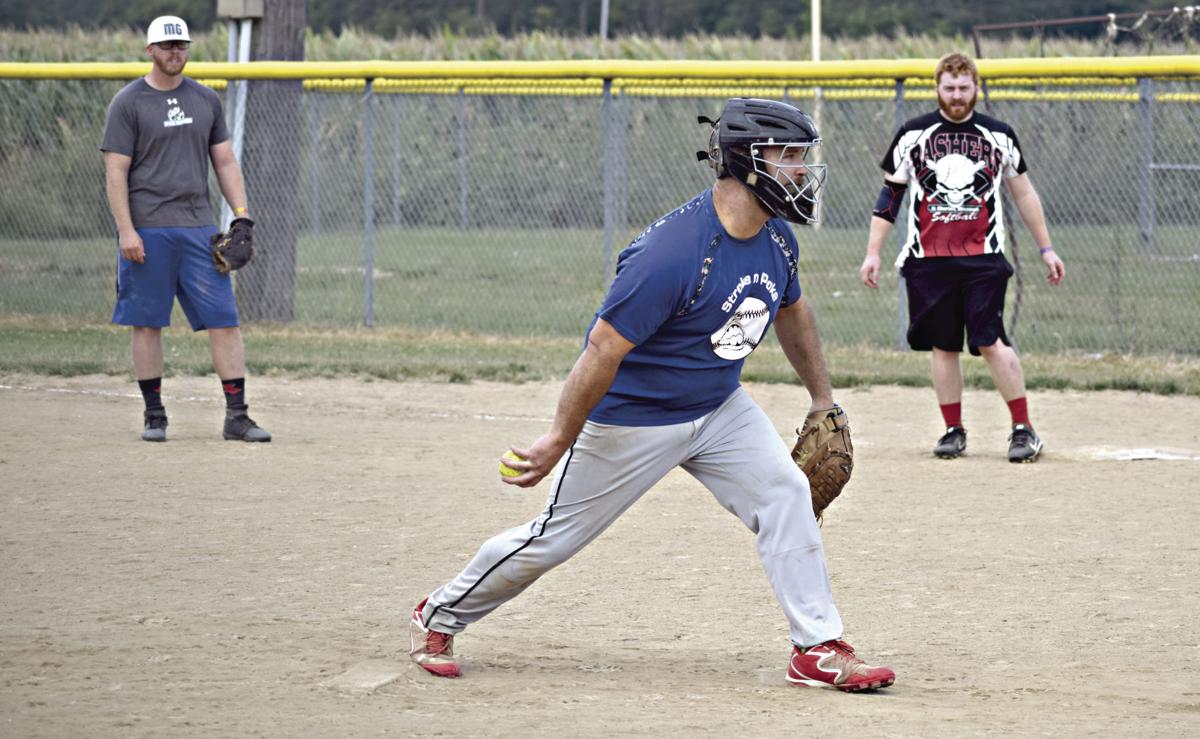 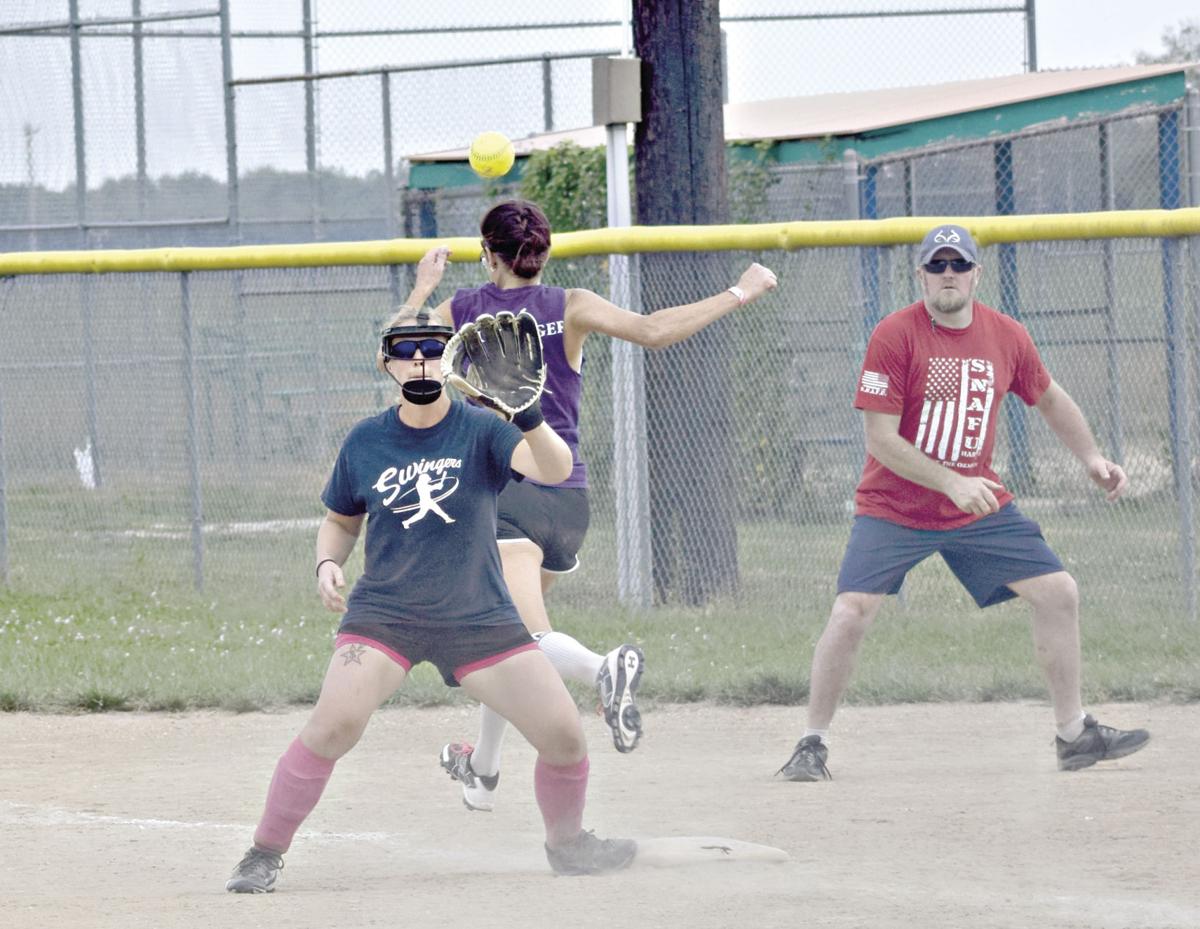 Mindy is apart of the Parent Teacher Student Organization (PTSO) and wanted to help the school get closer to being able to fund some projects that have been on the horizon.

“My husband is on the board at the ball park and we talked and thought we could put together a softball tournament where all the proceeds would go to the school. We talked to the board and they agreed to donate the use of the fields and all the profit from the concessions,” Mindy said.

They had volunteers as umpires and parents and board members volunteering in the concession stands.

The tournament consisted of 10 teams. The teams came from Troy, Bowling Green – even Illinois.

All across the country, teachers are facing difficult and restrictive budget restraints – most teachers probably spend money out of their own pockets to supply their classrooms – so anytime something like this can be done, with all of the proceeds going directly to the school, it’s a big help.

“It just helps fund anything that the teachers’ budget doesn’t already include. The supplies they need for experiments or anything like that. I know the school was wanting to have money for outdoor seating for the kids, so that is our goal right now with current funding. Anything to make the school better for the students and the staff,” Mindy said.

Clemson will reportedly pay Wyoming $1.1 million to buy out of 2021 game

The last four games of the tournament were rained out and rescheduled for Oct. 6.

Thus far, with those four games left to play, the benefit tournament has drawn in around $2300.

“In our experience, we do tournaments quite a bit, if it is for fundraising, most teams donate that back, but not accounting for that we’ve made $2300.”

This tournaments’ success has led the Harpers to pursue the idea of holding it seasonally.

“It went wonderful. As long as it’s good with the school, we plan on doing it again in the spring,” Mindy said.

“A big thank you to all the volunteers and A.J.’s Tex Mex Barbecue, who was a food vendor that came out and donated 15 percent of their proceeds to the school as well,” Mindy said.