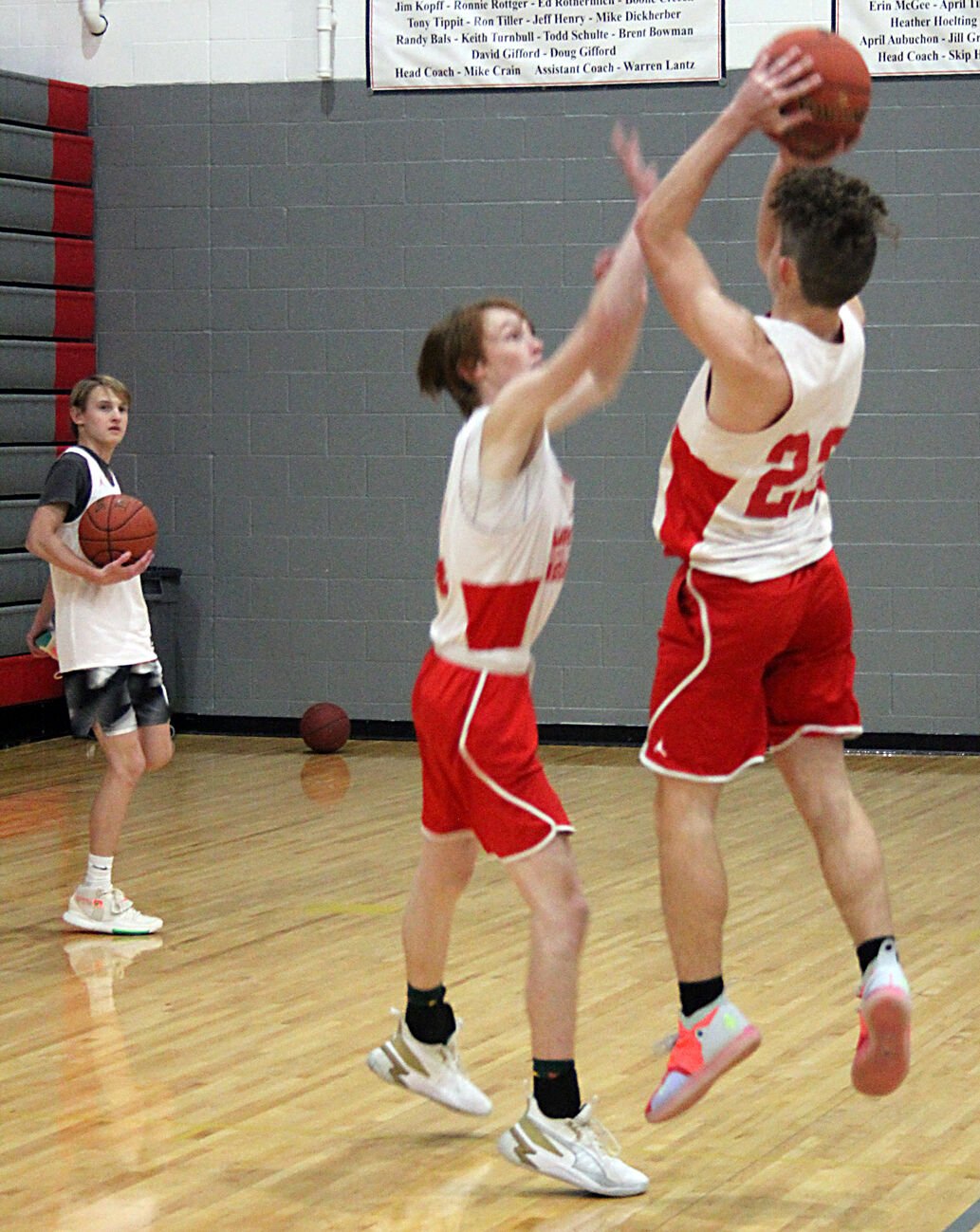 Winfield's boys basketball team looks to be even better after a 16-9 campaign during the 2019-2020 season. 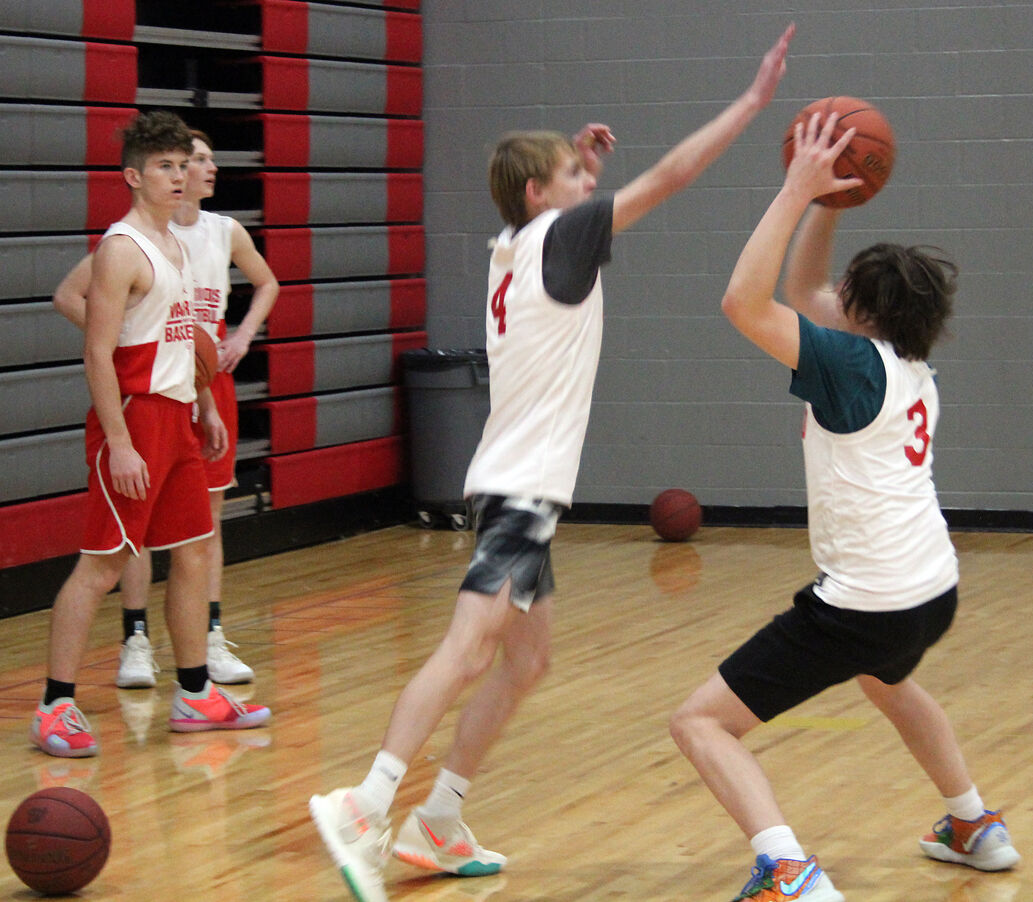 After getting upset in the quarterfinals of the Class 3 District 8 Tournament by Lutheran St. Charles, Winfield looks to defend its Gateway South Conference boys basketball championship in 2020-2021.

Winfield's boys basketball team looks to be even better after a 16-9 campaign during the 2019-2020 season.

After getting upset in the quarterfinals of the Class 3 District 8 Tournament by Lutheran St. Charles, Winfield looks to defend its Gateway South Conference boys basketball championship in 2020-2021.

The Winfield Warriors surprised some people during its 2019-2020 boys basketball campaign en route to a Gateway South Conference championship.

Even though it was upset in the quarterfinals of the Class 3 District 8 Tournament at the hands of Lutheran St. Charles, Coach Bryan Keim was proud of his team’s performance – and expects his squad to get even better moving forward.

“Last year was a breakout season for us.  It was one that we have been working towards since I got here five years ago,” said Keim, whose Warriors finished 16-9 last year.. “It was a fun ride as the group of guys we had played extremely well together.

“We’re going to miss our two seniors, but we’ve got a lot of returning guys with varsity experience moving forward.”

Keim also said that, despite the loss of key players to graduation, he still has experience returning that could push Winfield even further in the postseason.

“We have a lot of key returning players.  We have four seniors who I expect to step up and play big minutes for us.,” he said. “These guys have done a tremendous job of putting in the time, growing, and getting better throughout their careers.  We also have some juniors who have been on the same path as our seniors. “

The Warriors found success last year by getting scoring from several sources, and they expect a similar team effort to win games in the upcoming campaign.

“The beauty of our team is that we don’t have to rely on certain individuals to carry us.  We have a lot of guys who will contribute which will make us tough to play,” Keim said.  “We will have quite a few different guys lead us in scoring in games similar to last year.  That’s where our success will come from.: our ability to come at teams in many different ways.”

For that to happen, however, Winfield knows it will get every team’s best shot, so it has to get better with every game.

“Our goal every year is to make sure that we are better at the end of the season than we were at the start.  We will do our best to improve daily and be better than the day before,” Keim said. “If we maintain that course and focus on the process and play for each other, then the accolades and success will follow.

“This year will be our toughest, as we are the defending conference champs.  High expectations come with that, but I think our guys have put in the time to handle whatever comes their way. “