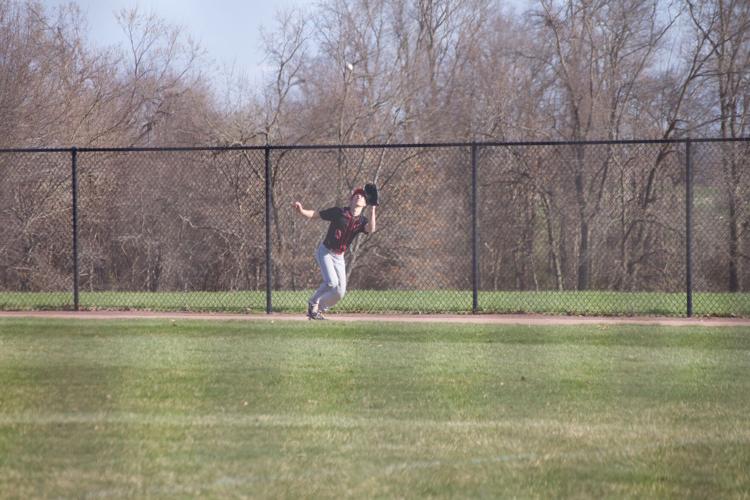 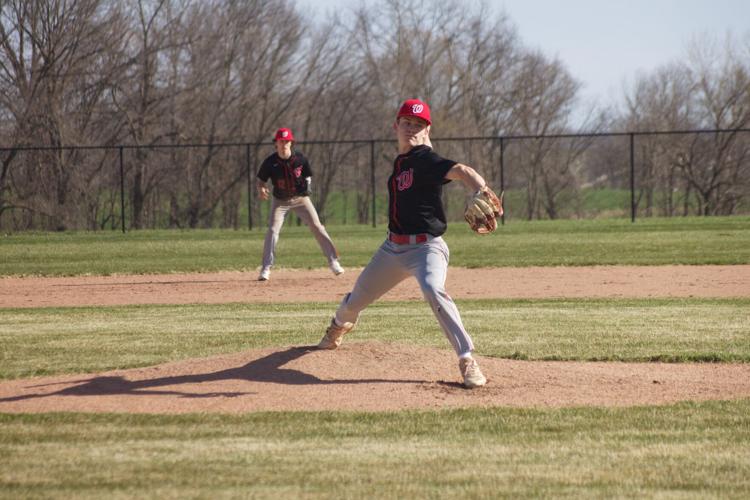 With 23 hits in an 18 run performance against Orchard Farm on April 26, the warriors had their best offensive outing of the season. This offense allowed them to overcome a strong push from the Orchard Farm Eagles who put up an impressive 12 runs of their own.

First baseman Mitchell Wehde went 4 for 4 at the plate and shortstop Nate Walker went 5 for 5, with 7 RBI between them. Walker had 8 total bases on the day, and oh yeah, he closed out the game by pitching the final inning. Only Bray, the relief pitcher, went hitless for the day after he struck out on his sole plate appearance.

The game was Winfield 6, Orchard Farm 4 through two innings. The third inning saw 7 runs scored by Winfield. The Eagles tried to respond in the fifth inning with 5 runs of their own, and they even outscored the warriors 8-5 over the last four innings; unfortunately for them, the damage was already done. Winfield’s ridiculous third inning buried Orchard Farm and they walked away victorious, 18 to 12.

Three days later, April 29, the Warriors put up a 12 hit performance against North Point high school, scoring 14 runs in the game. With 10 total stolen bases (four of which came by way of second baseman Gillespie), the Warrior’s proved they can generate offense with a myriad of methods. Center fielder Logan Havican went 3 for 4 at the plate, teasing hitting the cycle with a double and a triple by the sixth inning.

Gorski pitched the opening three innings and Bray (on three days rest) pitched the final four innings; both of them gave up three runs each for the day. North Point generated solid offense with 10 hits and at least one run in five of the seven innings played. However, Winfield battened down the hatches with an errorless game, stranding North Point players inning after inning.

The warriors hope to carry this offensive momentum into the upcoming season-ending tourneys. Several games from earlier this week have been cancelled due to rain. The upcoming performances by the boys will tell if the time off has rested them or rusted them.