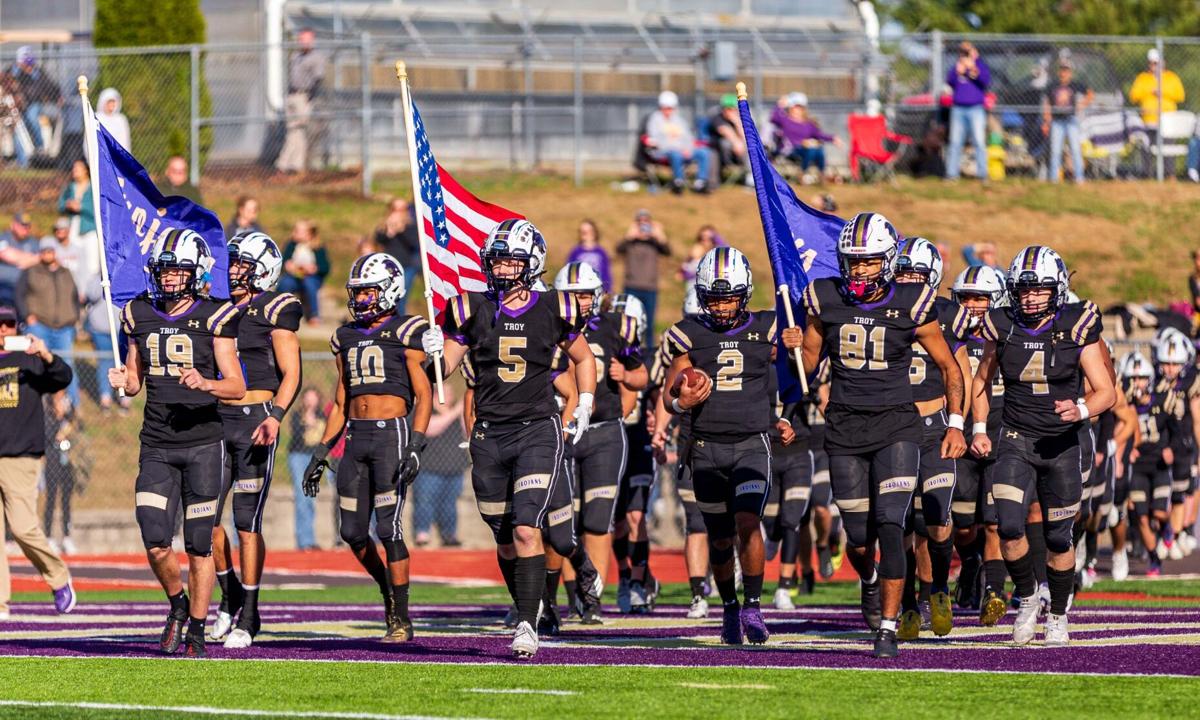 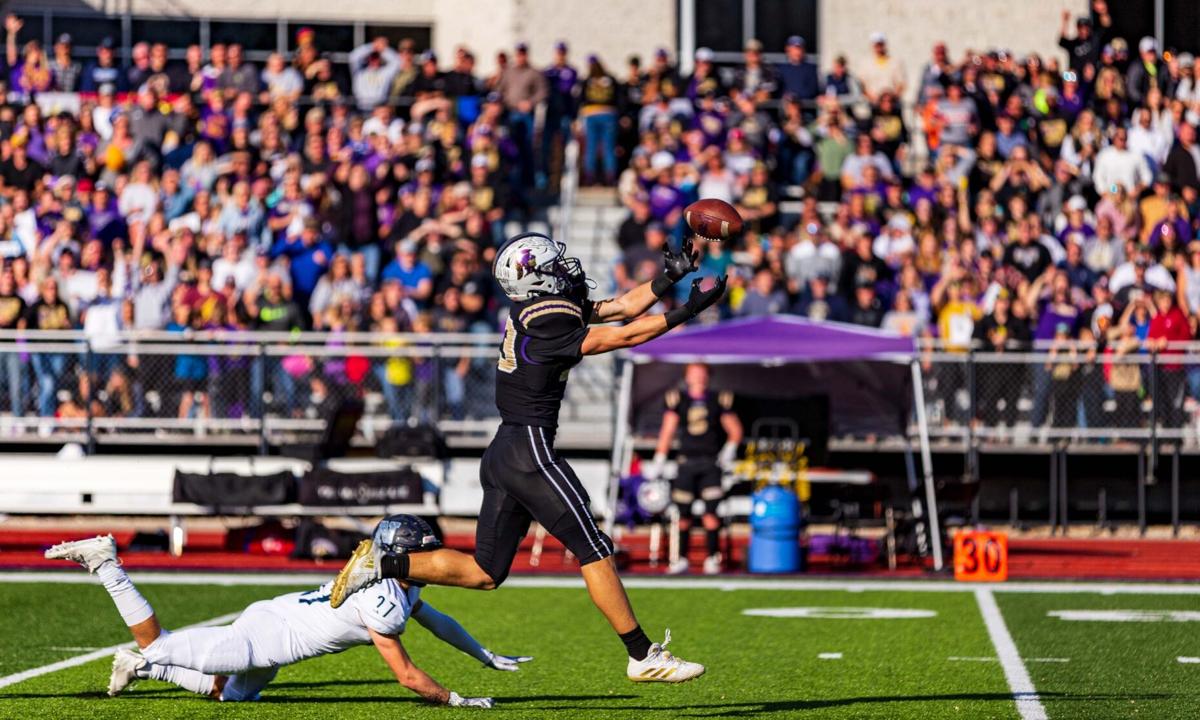 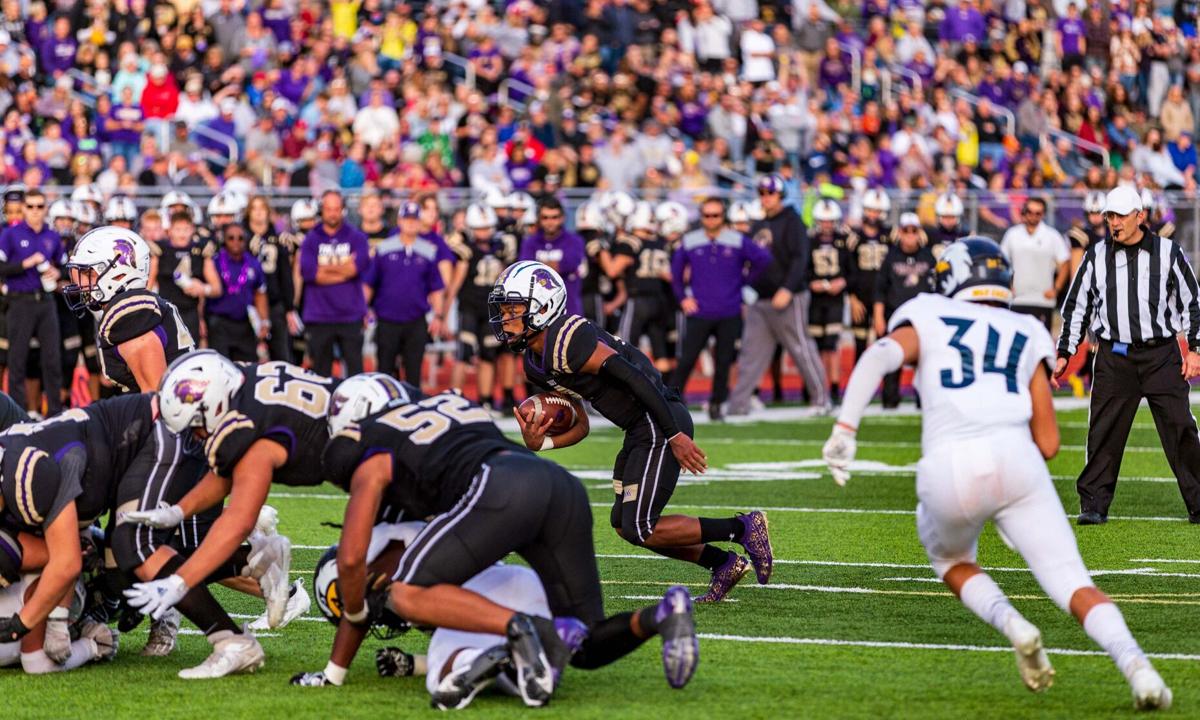 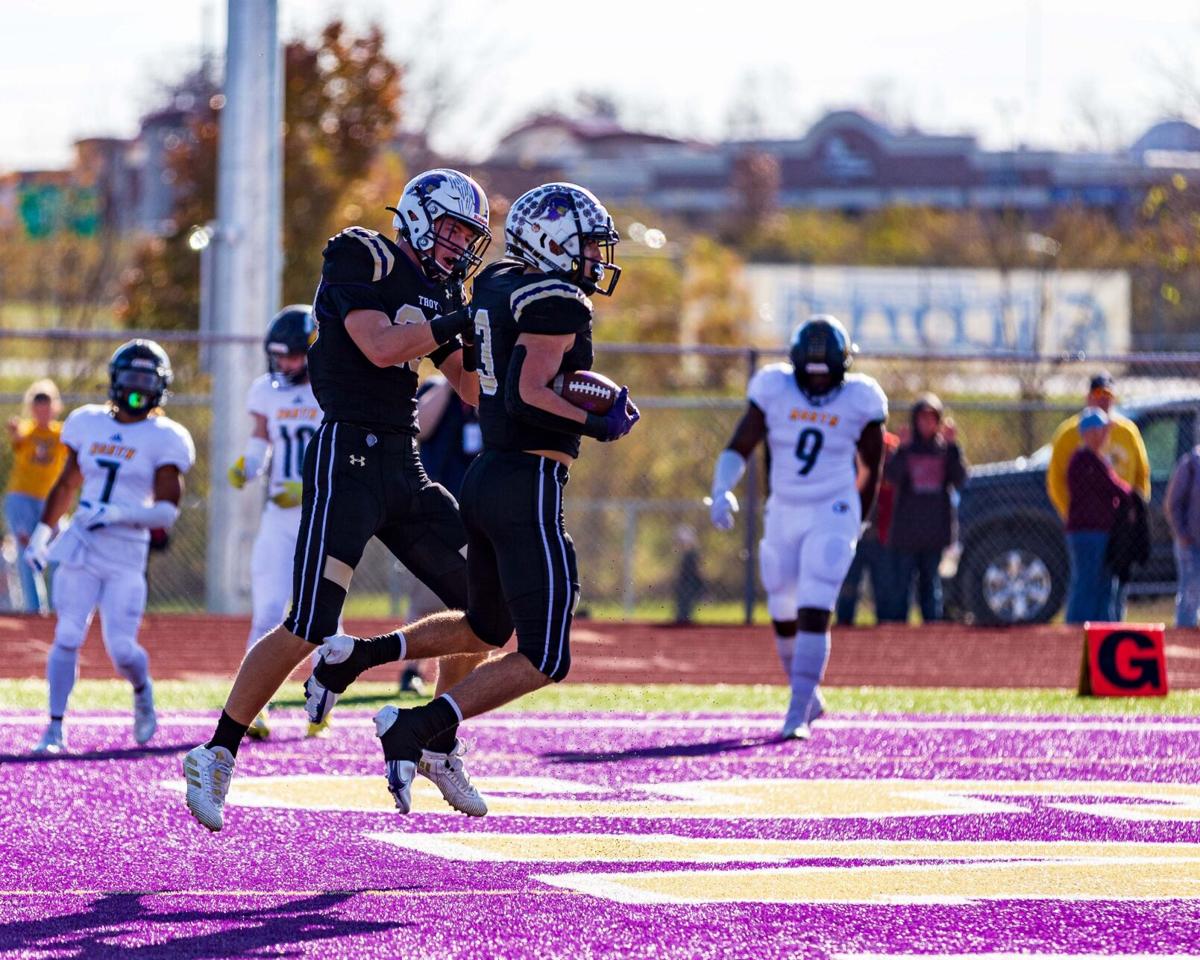 Troy, Mo. - The Troy Buchanan Trojans football team’s historic run comes to an end in the Class 6 Final Four against the Liberty North Hawks, 35-14, on Nov. 20.

Despite the loss, the Trojans have seen one of the quickest turnarounds the state has seen, going from 3-7 in 2020 to going 10-3.

Troy’s program has never been to the Final Four, or had 10-plus wins, all while changing their entire offense. Finishing this season also makes their head coach, Ryan Nesbitt, the winningest coach in Troy’s football history.

“It was such an accomplishment to win districts, and even to get there. But for years to come, it’ll be looking past that and trying to go to state and trying to compete for a state title,” Trojans star wide receiver Nathan Ryan said.

Ryan has been a crazy story to watch. Ryan is a senior, and this year was his first playing football. He finished the year breaking Troy’s receiving record and finishing as a 1st team All-Conference wide receiver.

“It’s definitely exciting and a little unexpected, but the main reason it was possible is the coaches all supported me and all the players,” Ryan said of his year. “They didn’t treat me like an outsider and just made me a part of the team. It was just natural,”

Ryan and the coaches had no idea that the year would end up like it did, but Ryan thinks that the coaches’ faith and encouragement helped his success on the field.

While the Trojans run has come to an end, all hope is not lost, as they had mostly juniors behind all of it. The Trojans are going to be back next year, this time, to hopefully make a state championship run.