HISTORIC RUN CONTINUES AS INDIANS BATTLE BACK TO ADVANCE TO STATE

A season to remember continued on Thursday night for the Elsberry Indians as they hosted a quarterfinals game against Father Tolton. The result...history was made as the Indians advanced to the State Final Four for the first time in schools history. 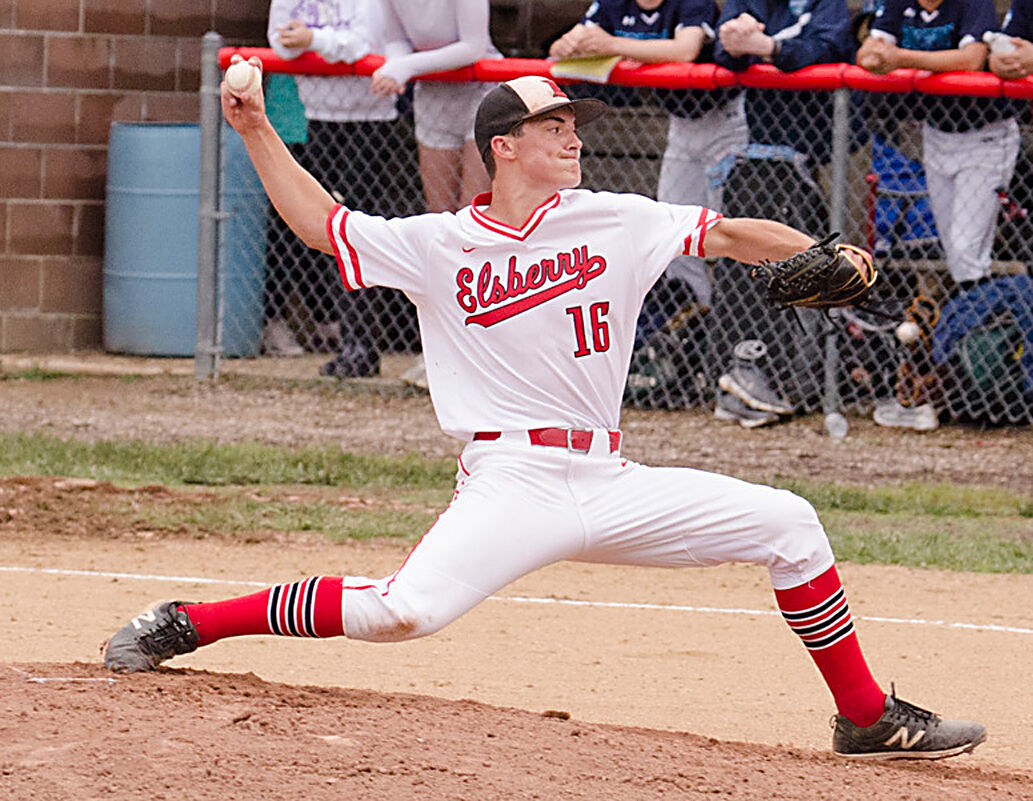 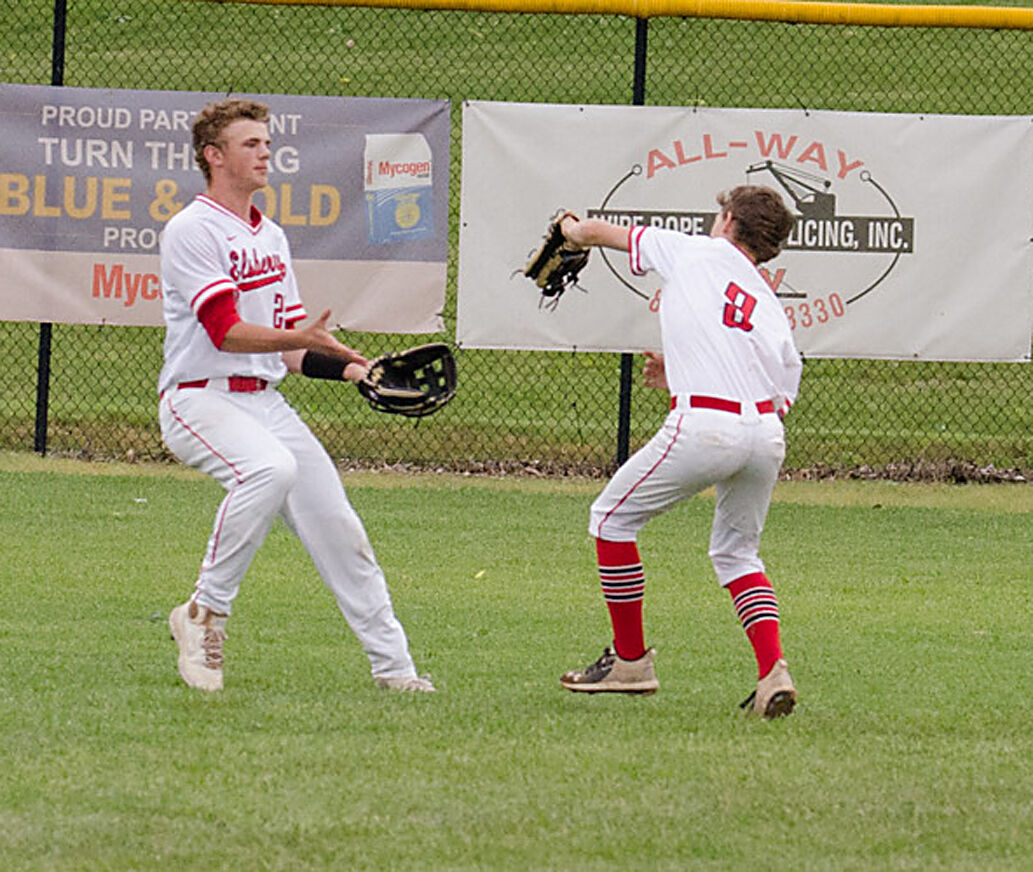 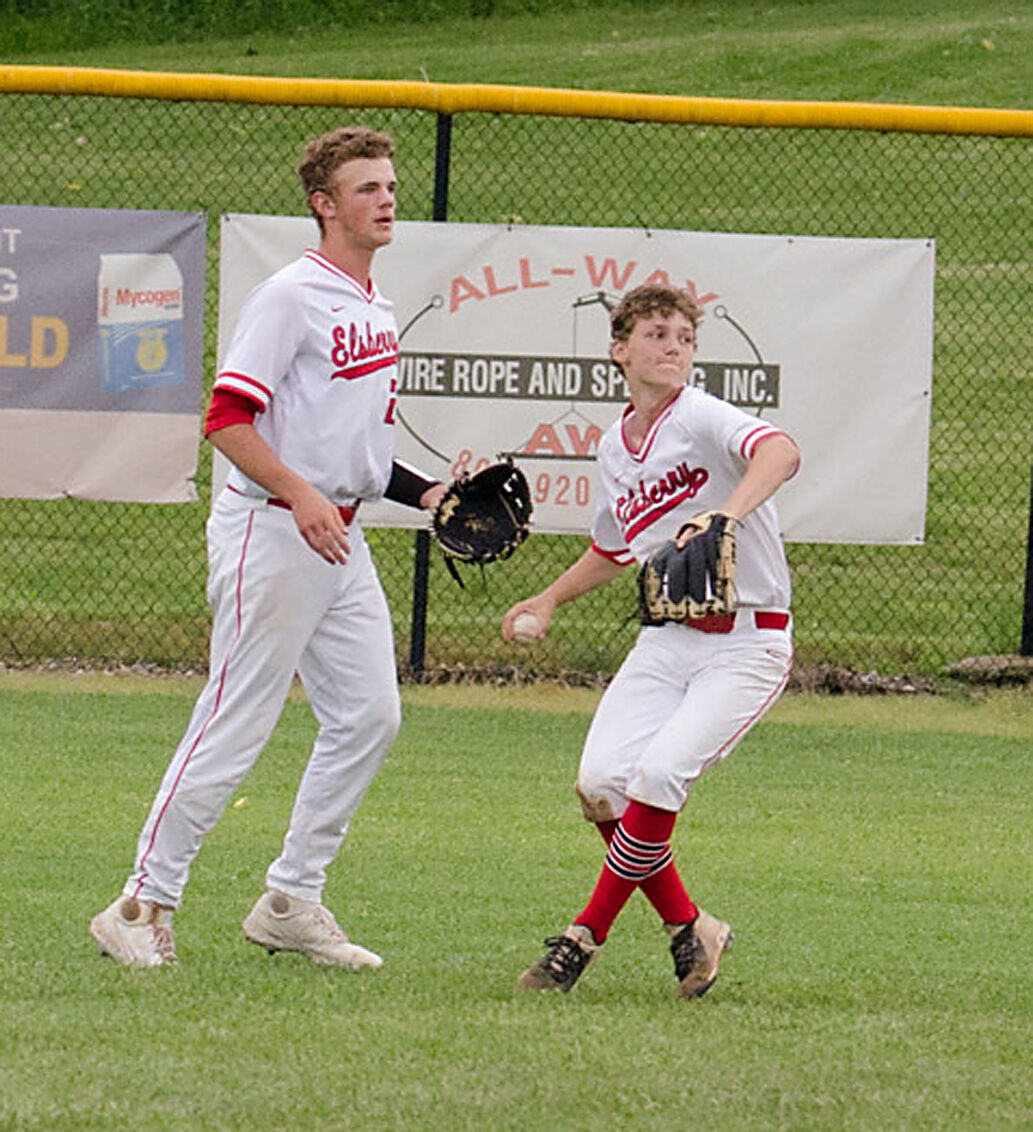 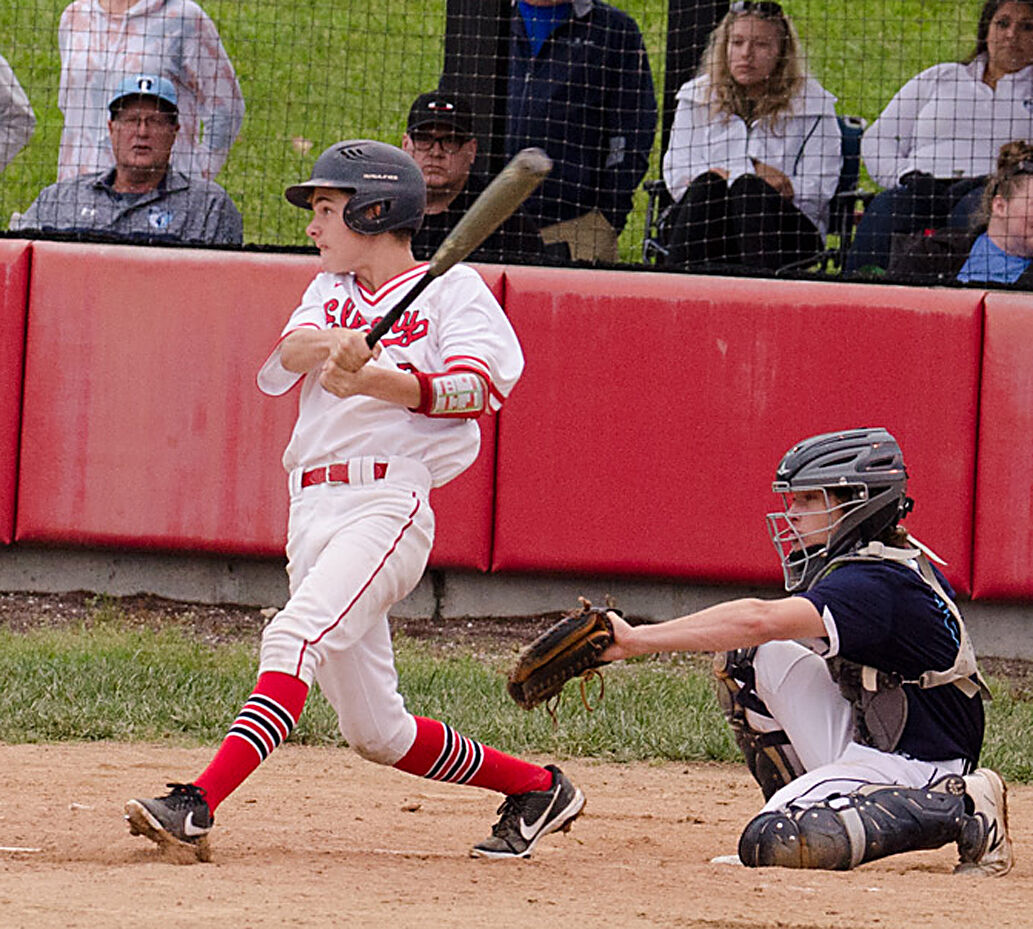 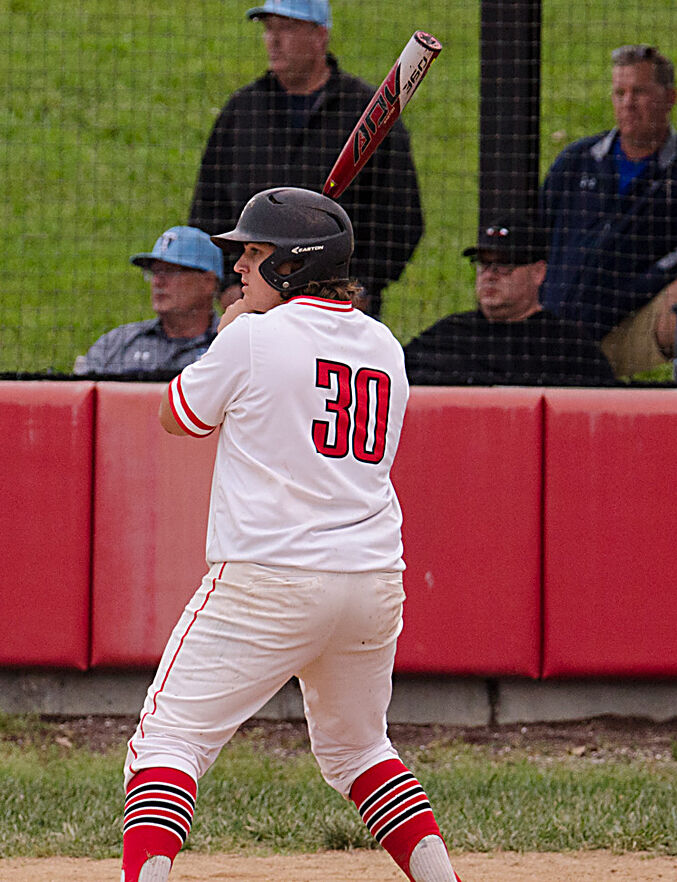 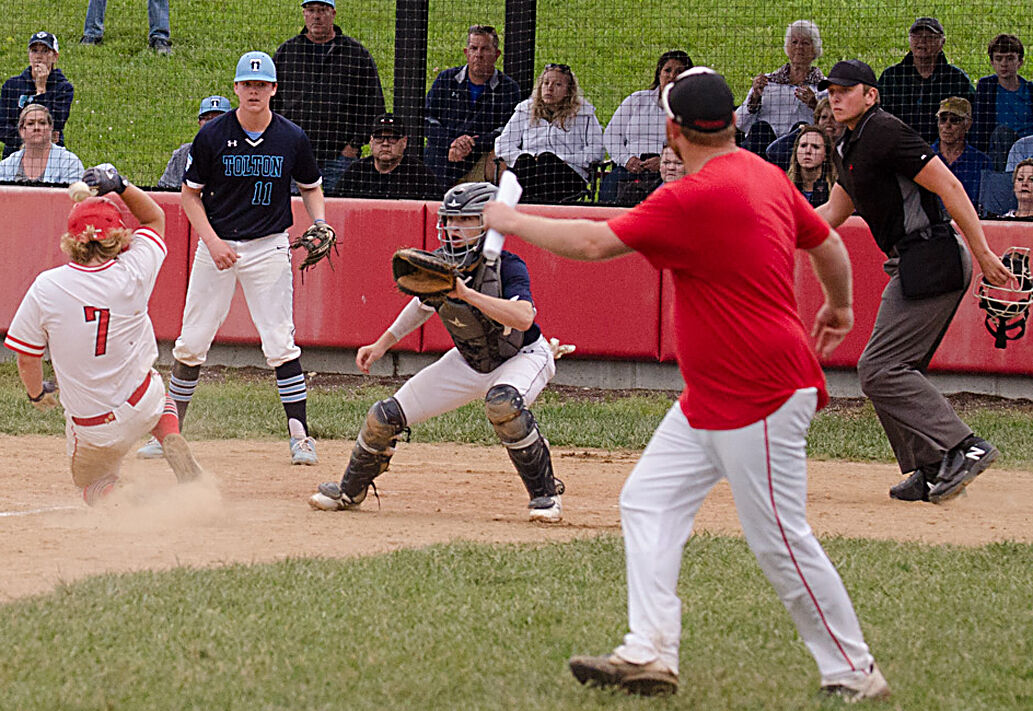 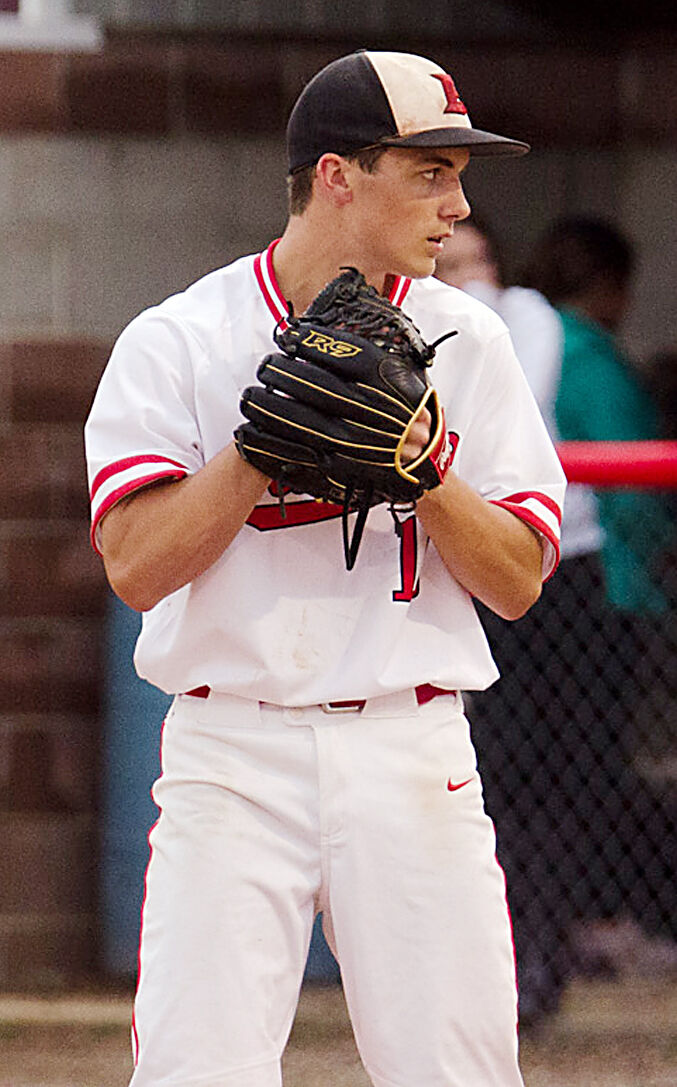 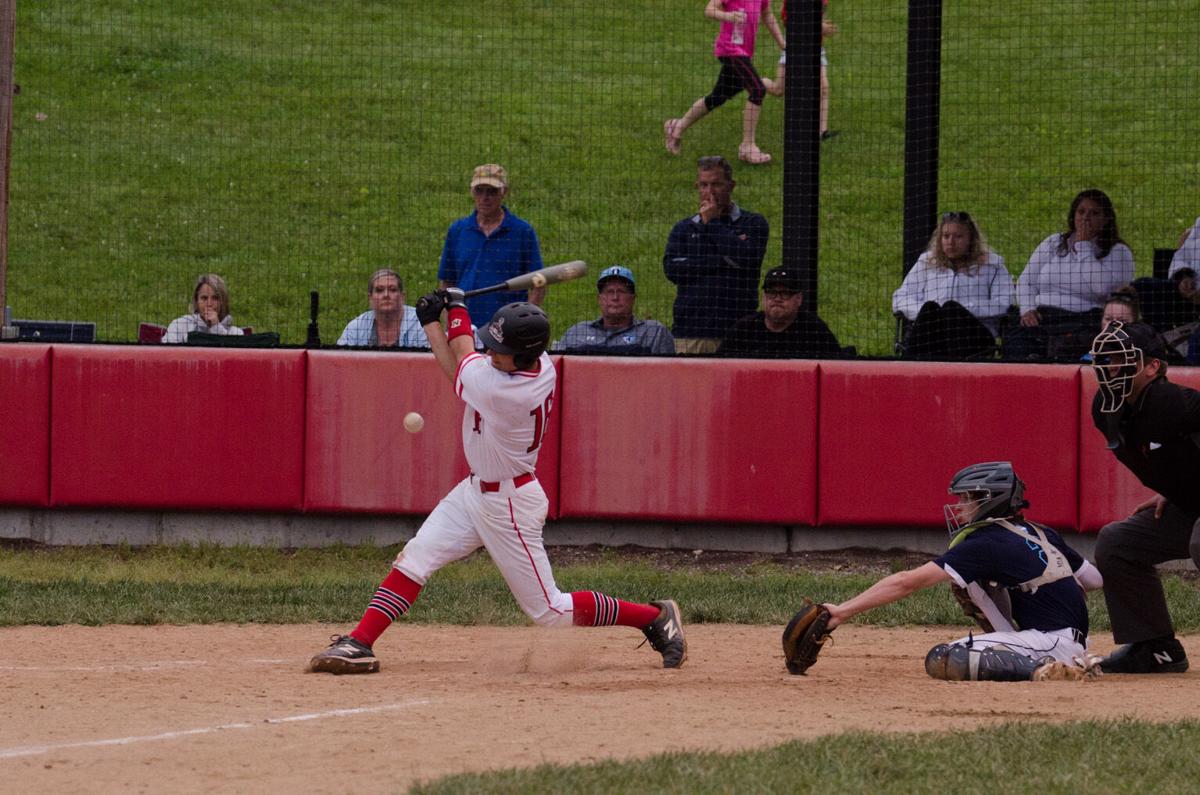 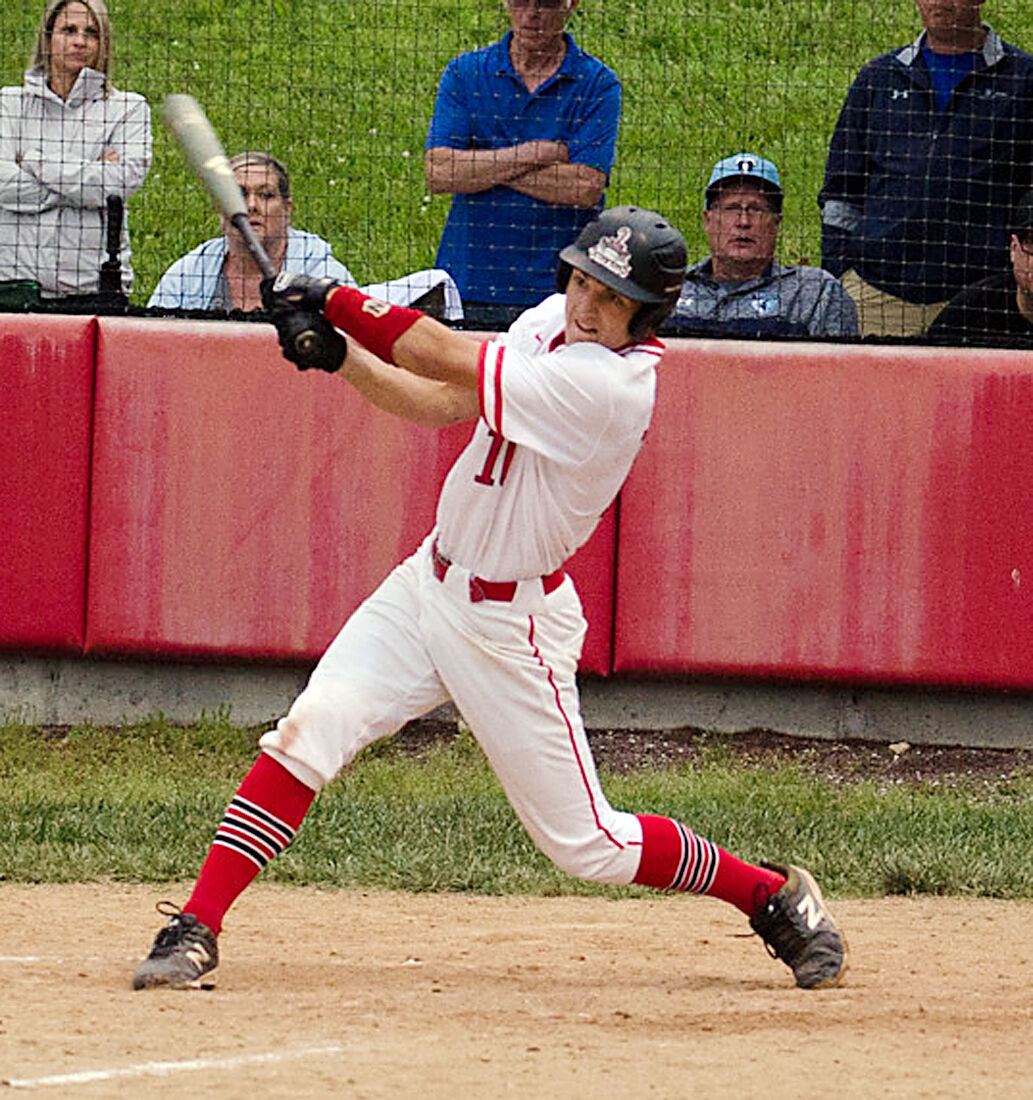 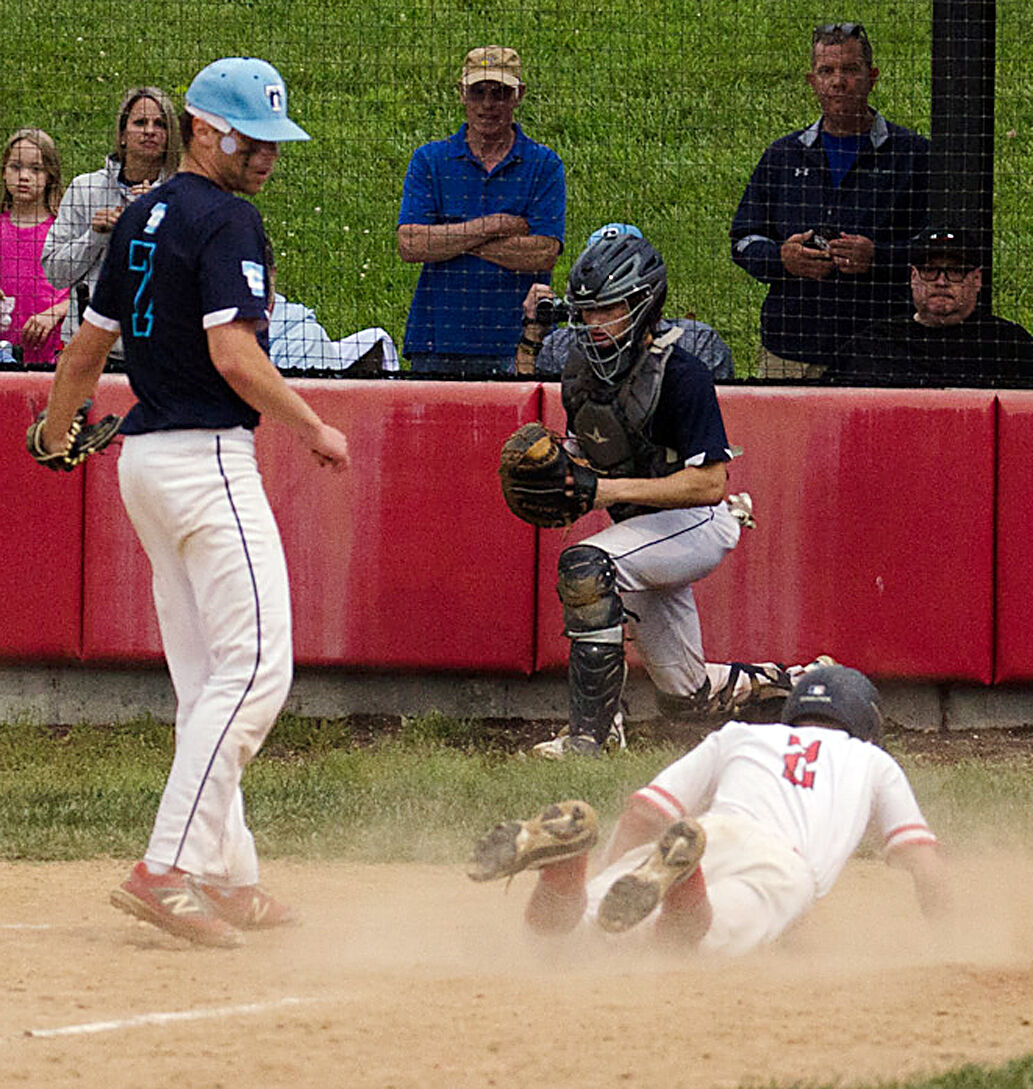 “This team is full of grinders. We knew we were young and with any young team you have to learn to battle and with the lack of experience they have learned that this season,” said Coach Levi Jacyna. “I am so proud of this team. To slay a giant like Father Tolton is big. We make teams play Elsberry baseball and that is grinding out  every inning, every at-bat until the last out.”

After the game Jacyna addressed his team.

“They are flying pretty high and I told them to soak it in and remember no one can take this memory away from them,” said Jacyna. “From this point on anytime they step in the Elsberry gymnasium, their names will be on a banner. It’s a once in a lifetime experience.”

Going into the season Jacyna knew his team was young, however, he isn’t surprised by their success.

“Not surprised at all to make it this far. Last year was supposed to be a year to build, but I knew the freshmen class coming in was solid and our sophomores and juniors are only getting better,” said Jacyana.

Jacyna also realizes that a young team needs leadership and he can’t think of a better leader than the lone senior Cain Sadler.

“Cain is a heck of kid. I wish he wasn’t a senior,” said Jacyna. “He always does whatever needs to be done. A true definition of a team player and teammate.We are all gonna miss him.”

In the first inning Father Tolton got their offense going with a double by Thompson on the first pitch of the at bat, driving in Krebs. They added a second run on an error.

The Indians needed to chip away if they wanted to continue their post-season run. That started to happen in the fifth inning with back-to-back singles by Ben Dowell and Kaden Kinsler. They scored on a single to right field by Joel Mound cutting the lead in half. Colby Twellman then continued the comeback with a single scoring Mound.

In the very next inning the Indians added three more runs on an two errors and two singles to take a 6-4 lead and the win.

Kinsler took the mound for the Indians as they faced elimination. He pitched a gem going six innings allowing four runs on seven hits, striking out eight batters. Gavin Woodson came on in relief to secure the win.

Elsberry will play either Linn or Skyline in the Class 3 Semifinal on Wednesday at US Baseball Park in Ozark. Gametime is set for 1:30 p.m.