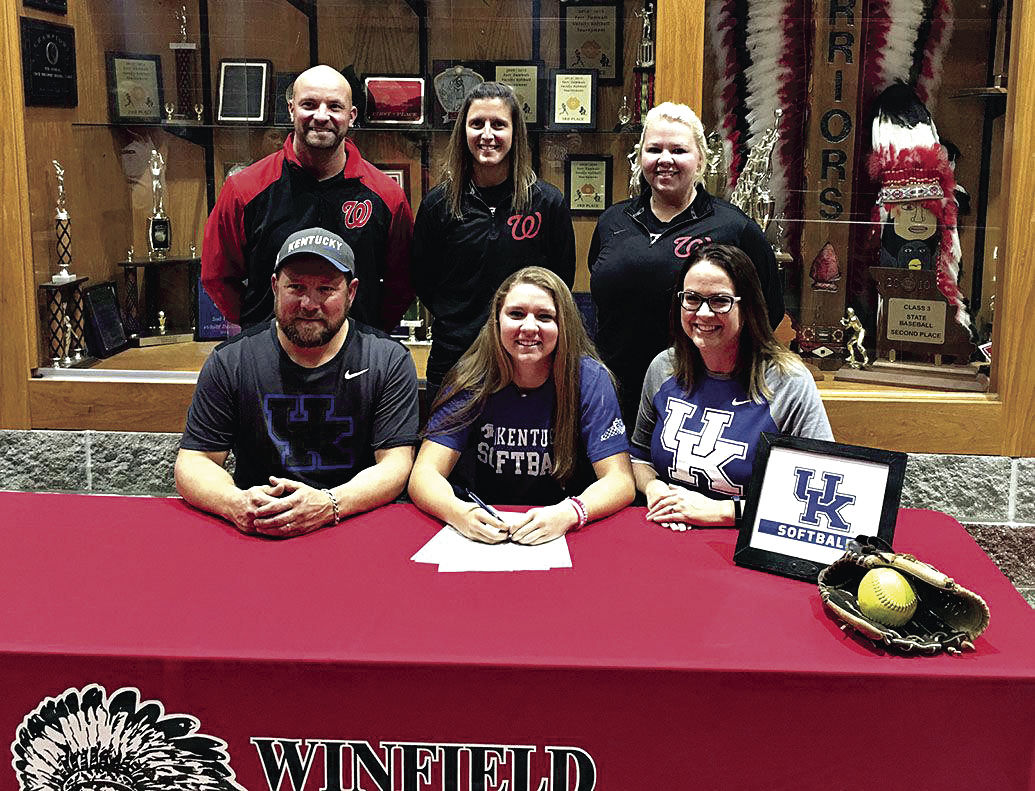 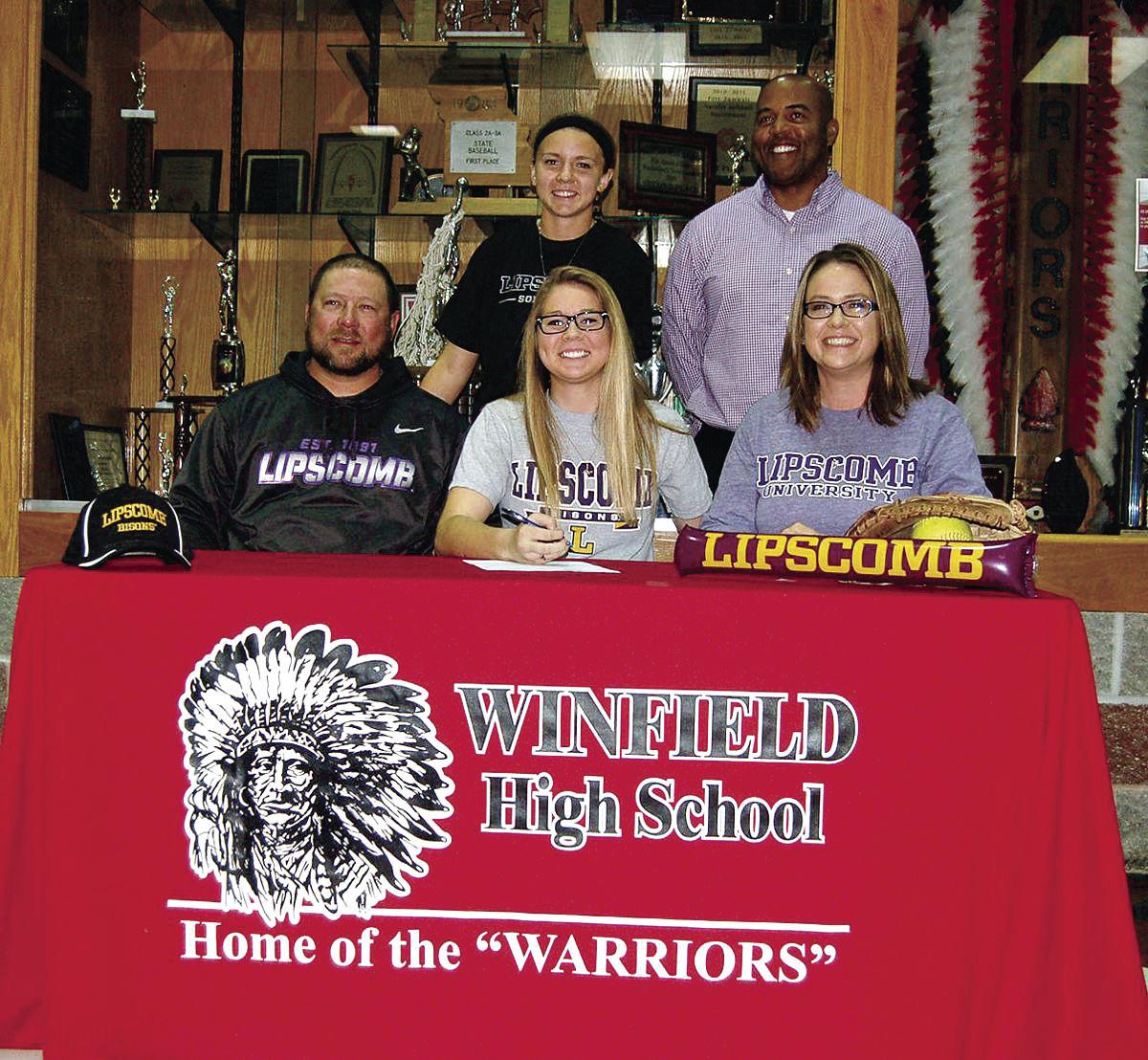 The same collegiate softball team, as it turns out.

Peyton Ward will be a senior at Lipscomb University this August. She has been studying Psychology and hopes to work as a Marriage and Family Therapist upon graduation.

Peyton has been playing softball for as long as she can remember. She started playing locally when she was four years old, and joined her first select team when she was ten. She then joined a competitive traveling team.

“On my traveling team I traveled as far west as Californaia, as far east as Virginia, as far south as Florida and as far north as Michigan,” Peyton said.

Softball became a year-long investment for Peyton. She would play for Winfield High School in the fall, and then her travel ball the rest of the year.

“Every weekend was centered around softball, if I didn’t have a game or practice, my sister would,” Peyton said. With softball taking up most of her time, Peyton sacrificed many things.

“I would choose softball over my friends and it was a choice I had to make, but I knew I would be a better player if I dedicated myself to the sport,” Peyton said. Softball became her primary focus and at every game, practice or try out, Peyton had a strong support system backing her. Along with her parents and sister, Peyton could count on her grandparents attending every game.

“One of my favorite memories is looking into the stands and seeing my family from the field,” Peyton said. Over the years she has experienced many different coaches, and Peyton said she specifically wanted to thank Mike Wise of the St. Louis Chaos softball team. Peyton played on his competitive team for a few years.

“He was my biggest inspiration, he taught us more than just softball, he taught us about life and really cared about the team,” Peyton said. Peyton credits her success to the support and motivation of her family, coaches and friends. Currently, Peyton plays softball for Lipscomb University and wants to work as a graduate assistant for the softball team. After graduating from Lipscomb, she plans to get her doctorate and become a professor for psychology. For Peyton, she knows that no matter what curveball life throws at her she will never get away from the game.

Olivia Ward will be attending Lipscomb University in the fall as a sophomore. She previously attended The University of Kentucky.

“After a year at KU I realized that wasn’t the home for me, so I decided to transfer,” Olivia said. She is attending college on an athletic scholarship to play softball and is pursuing a degree in communications in hopes to one day own and operate an animal shelter. Growing up she has always had a love for animals “big or small – I just want to help where I can,” Olivia said. Her other passion lies on the dirt diamond with the sport of softball.

“I’ve been playing softball since the time I could hold a bat,” Olivia said. Growing up she played for a local team in Old Monroe until she started playing for Winfield when she was in middle school. She joined a traveling team called the St. Louis Chaos, where she traveled across the country playing competitively.

“I think I was about fifteen when I really realized my passion for softball and knew I wanted to play in college,” Olivia said. She spent most of her time playing softball for school or with her traveling team, she was soon noticed by colleges wanting to recruit her. Her favorite professional softball player, Jennie Finch, helped her to stay focused and achieve her goal of playing in college.

“I loved watching Jennie play, she was one of my biggest motivations to never give up on the game,” Olivia said. Finch is a former collegiate All-American and a gold medal Olympian. “Besides Jennie, I really look up to my older sister, and she is my favorite player now,” Olivia said. Olivia and Peyton are one day hoping to coach together, they currently help coach their cousin’s team over the summer.

“Softball has been such a big part of my life I just can’t see myself getting too far away from it,” Olivia said. Peyton and Olivia also thanked their parents Chad and Carrie Ward and their grandparents Wayne and Phyllys Wehde for attending every game, practice or tournament and traveling hundreds of miles to support their dreams.