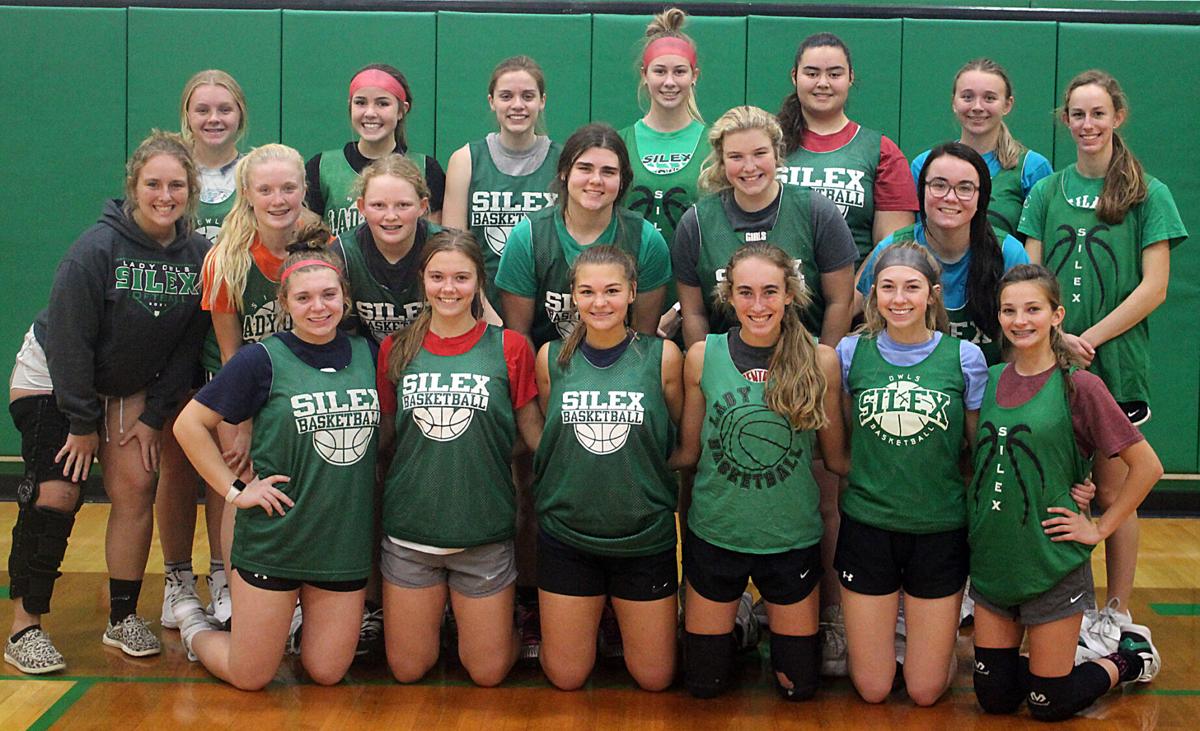 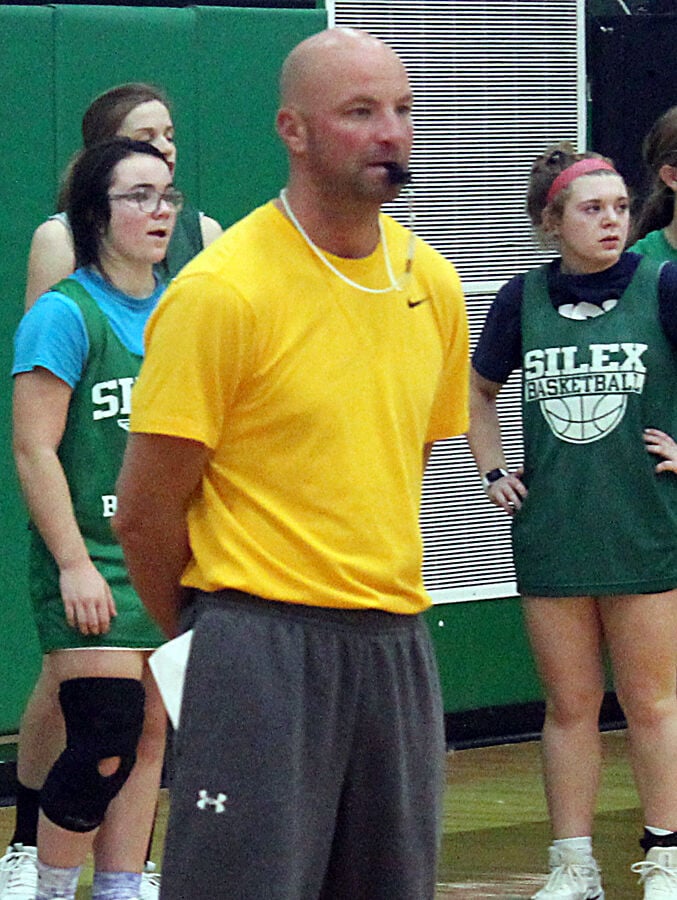 However, it was in 11 seasons as girls basketball coach where James found the most success during his first stint in Silex, leading the Owls to a Final Four appearance in 2006.

James said coming back home has been an uplifting experience so far, and he takes over an Owls team that finished 11-10 in 2020-2021 with a loss to Clopton in the Class 2 District 5 tournament championship game – and he already has a familiarity with his unit.

“It’s been really fun,” said James, who coached Silex from 2002-2013. “Being back coaching softball and basketball is really rewarding.

“Basically, the basketball team is the softball team, so the transition has been made easier for myself.”

Silex will have a young, but experienced roster, with Taylor Howard as the lone senior. James said he loves what he is seeing from his team in the early going, saying the girls are getting better every day, but cautions Rome wasn’t built in a day – and neither will the Owls’ program.

“The plan is similar to my first stint: to work as hard as I can,” he said. “Getting back to a Final Four is the ultimate goal, but it’s not the goal right now.

“I like what I see. The girls are working extremely hard – and I look forward to seeing what it translates into.”

James said his squad will be facing tough competition, but the true assessment of his program will be found in February, not November.

“We’re really looking to upgrade each day and see where we are at the end,” he said. “I don’t know where we are compared to everyone else, but if we stick to it – and put in the work – we will be in (the district title mix) come February.”