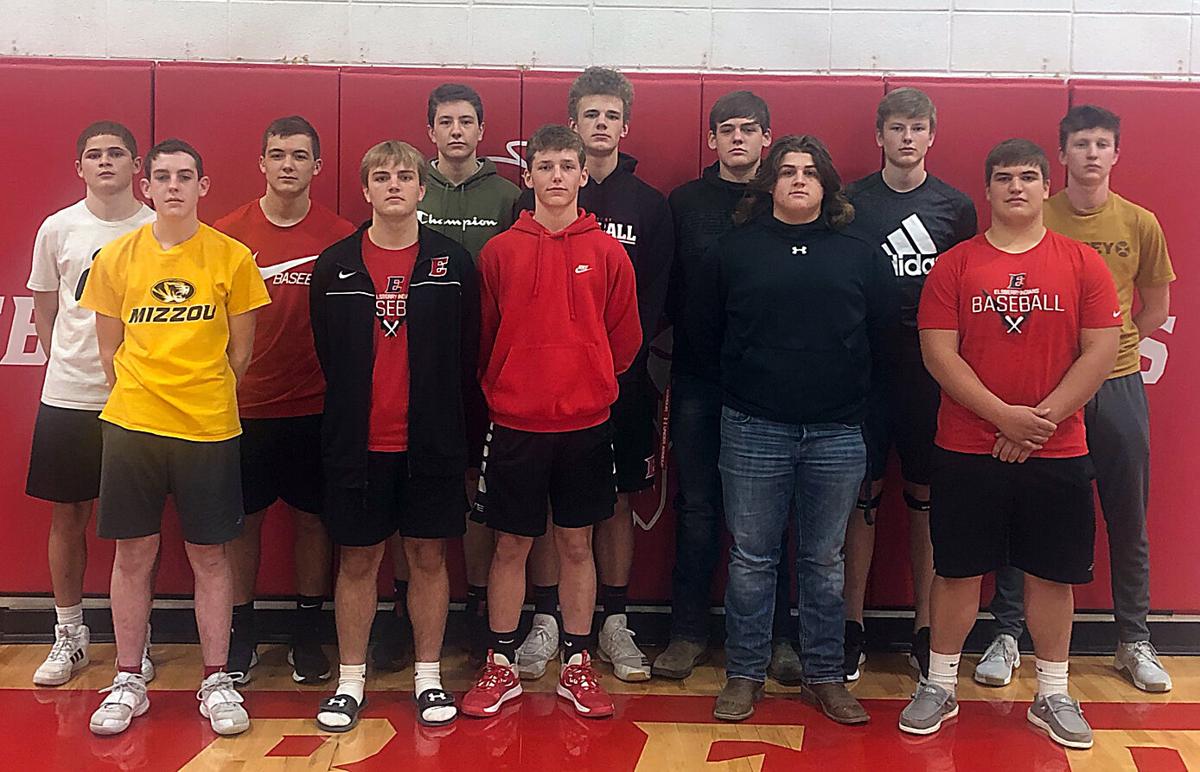 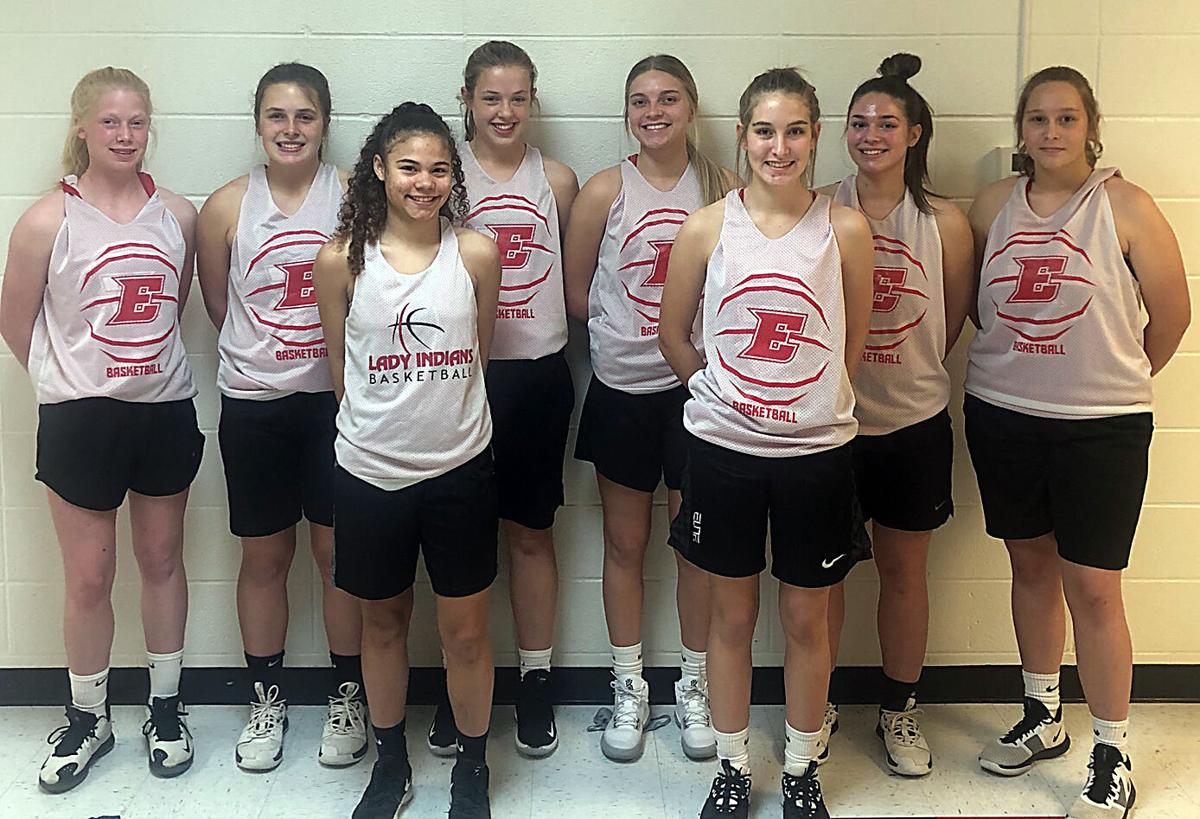 For a year that has been deemed as “nothing but normal”, the Elsberry High School boys and girls basketball teams are ready to hit the hardwood no matter what comes their way.

Both teams have been working hard and dealing with various obstacles in the preseason, including players being out of practice for quarantine.  The good thing about some of the dilemmas that the Elsberry basketball teams face, are that other teams are facing the same issues. Both teams need to continue to prepare and get better through the time that they do have at practice.

The Indians are entering the season with 16 players, for varsity and junior varsity,  which include six returning varsity players,  two are starters from last season’s team.

Even though second year coach, Caleb Johnson, realizes numbers are down a bit this season and his members are young, he has a group of boys working hard to be very competitive this season.

Despite being young, Johnson’s starting varsity squad as of now, includes four sophomores and one junior.  Going into the season he and his players have set forth four goals they want to accomplish this season: first, have everyone in good standing academically,  second, win a tournament, third, have a winning season, and fourth, win districts and make it to state.

When asked about his team, Johnson had this to say,  “Despite us being young we believe we can accomplish all those things, it is all about the mindset that we have. We will only go as far as our three guards (Kaden Kinsler, Dashaun Dodson and Bryce Irving, all sophomores) will take us.”

Also working hard to help the team is big man and another sophomore, Kyle Turnbull.

Johnson added, “I think people will be surprised with his play this year. He has been working extremely hard on the court and in the weight room and should be one of the top bigs in our conference.”

Junior Eli Gladney was the top three point shooter last year, but has improved on his ability to get down hill and shoot the midrange. Players off the bench who will see bigger rolls this year on the floor are Colby Twellman, Cain Sadler, Evan Wilson and Gavin Reller.

Last year, Coach Johnson’s team wasn’t able to put a lot of tally marks in the win column, but this year they plan to be a team that people respect and will enjoy watching.  This team doesn’t have one player that can give 15-20 points a game consistently every night, but the team does have players that can get that at any time.

This year’s team motto is NOW, standing for “Never Out Worked”.  Players and coaches hope everyone who watches them play this year will see that motto more than anything else.

Numbers are down also for the Lady Indians basketball team, as they begin the season with just 11 players for both teams, varsity and junior varsity.

The good news is that 10 of those are returning players with the addition of one freshmen.

Like the boys team, the girls team has also had the challenge of practicing with the absences of players because of being quarantined.

Fifth year coach, Kari Koch-Dowell’s expectations from her team for the season is to compete in every game, win or lose.

Koch-Dowell had this to say about her team after watching them in preseason practice, “So far  the team has been upbeat and excited about being at practice and ready for some games. I am sure there will be a few bumps in the road but we will see how we face adversity when we get it.”