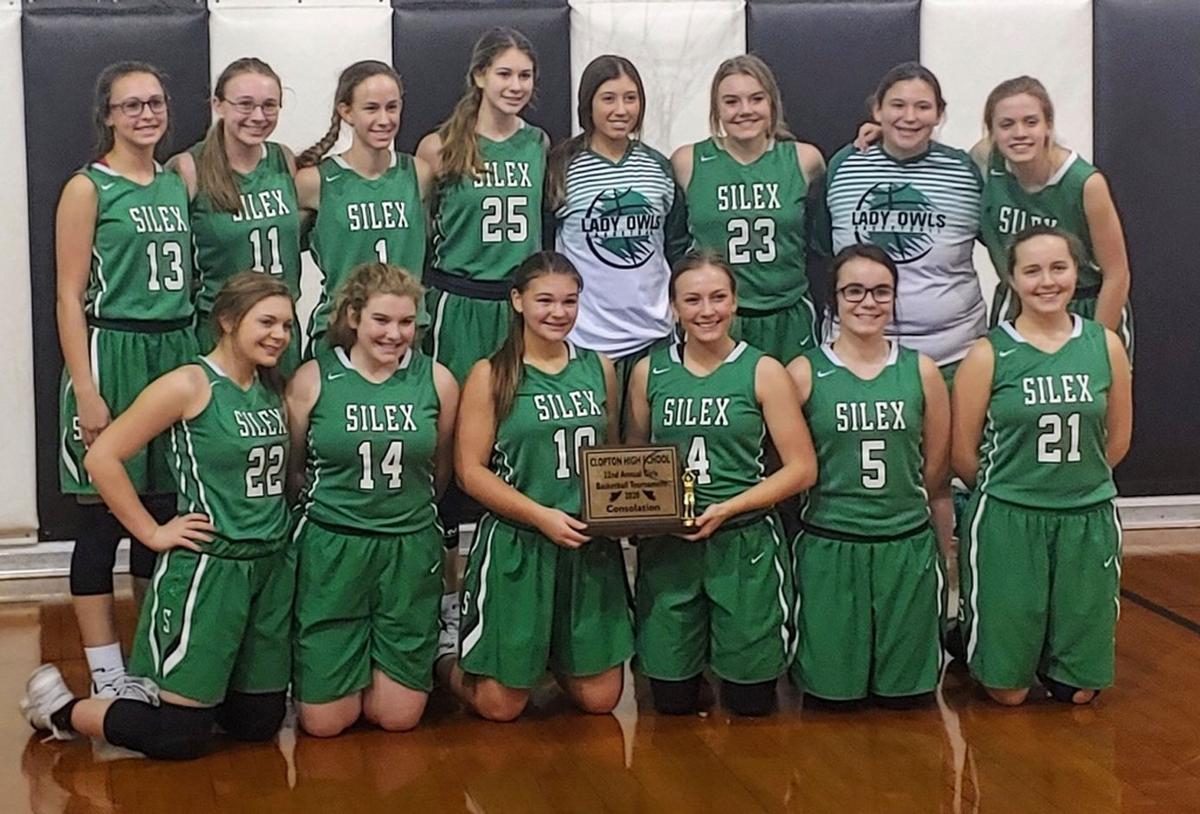 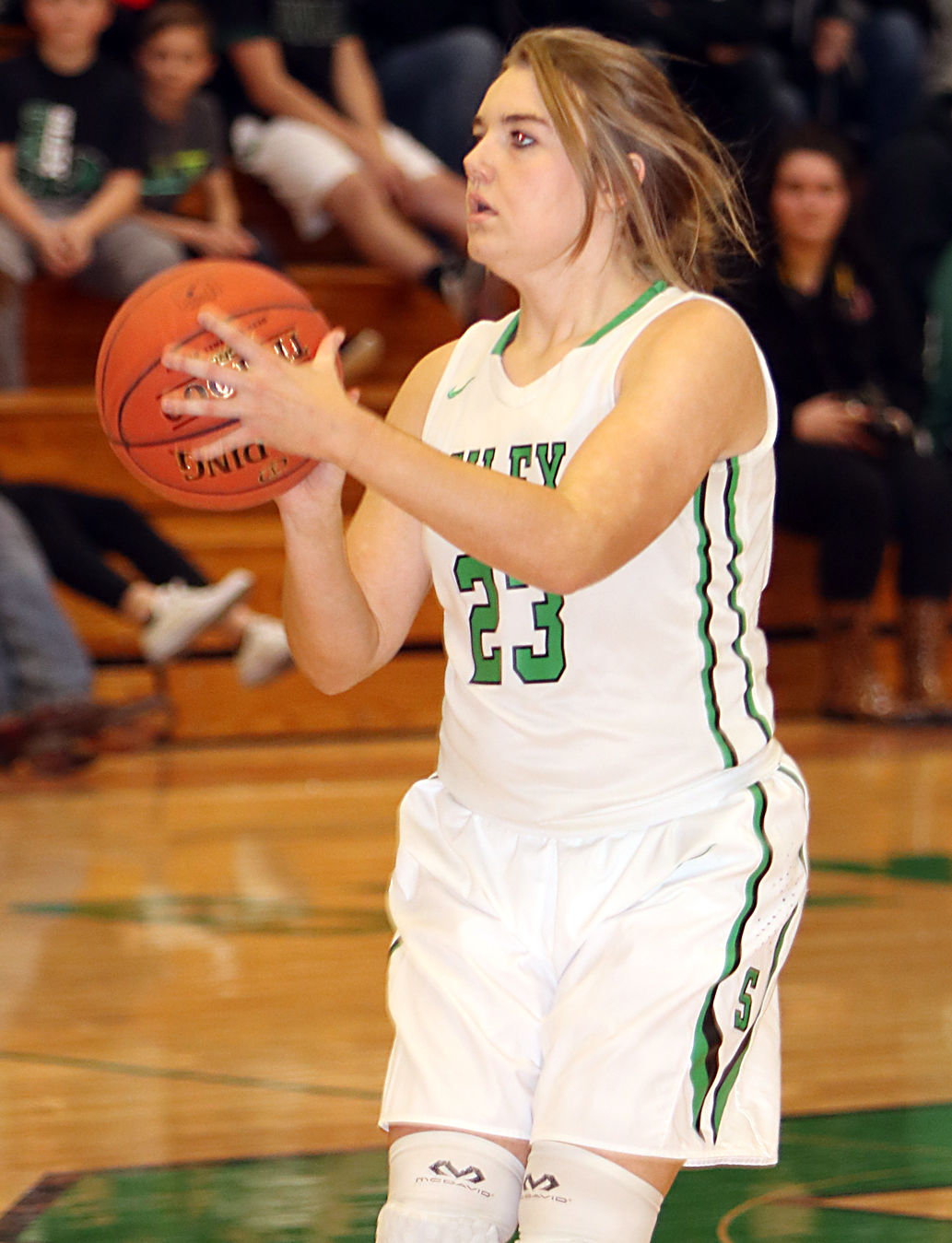 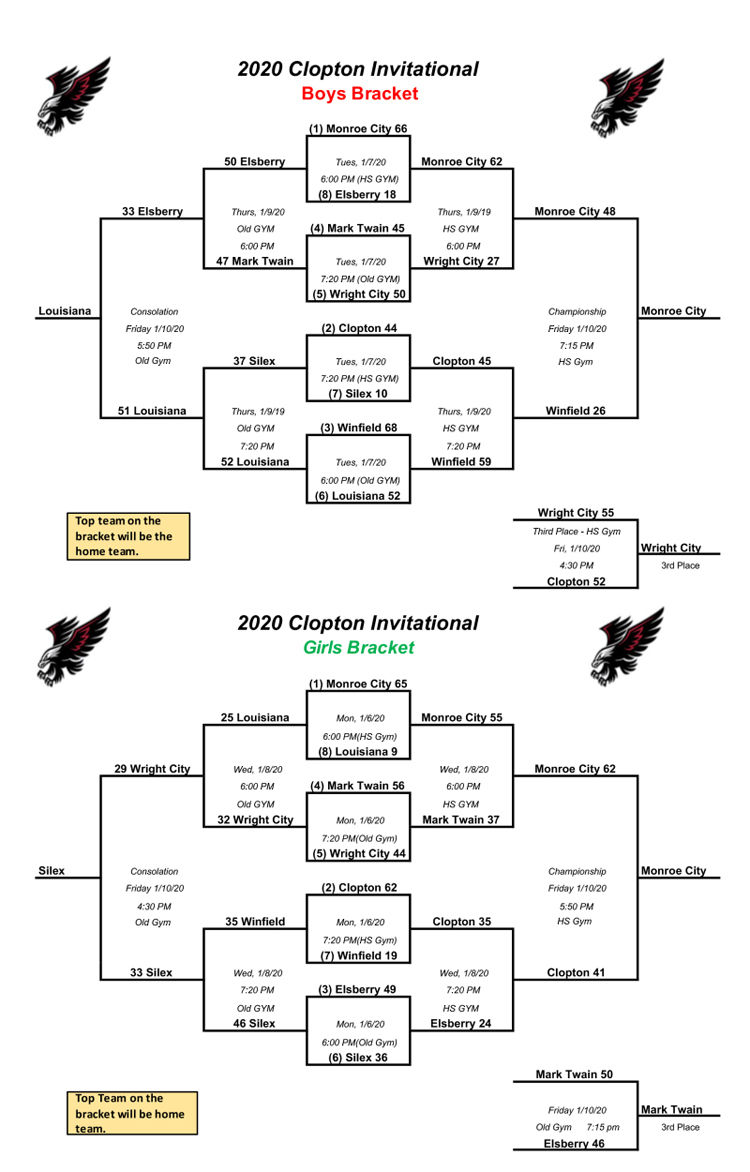 The sixth-seeded Silex Lady Owls have have been on a hot streak winninh three of their last four games and picking up consolation honors at the 24th Annual Clopton Tournament last week.

The lone loss for the Lady Owls was in the opening round, a 49-36 defeat to third-seeded Elsberry.

Junior Lexi Plackemeier was named to the Eagle 102 All-Tournament Team.

On the boys side the seventh-seeded Silex Owls were unable to put much offense together in the opening round 44-10 loss to the second-seed Clopton Hawks.

In the consolation semi-finals, Silex looked much better, however, they took a 52-37 loss to the sixth-seeded Louisiana Bulldogs.