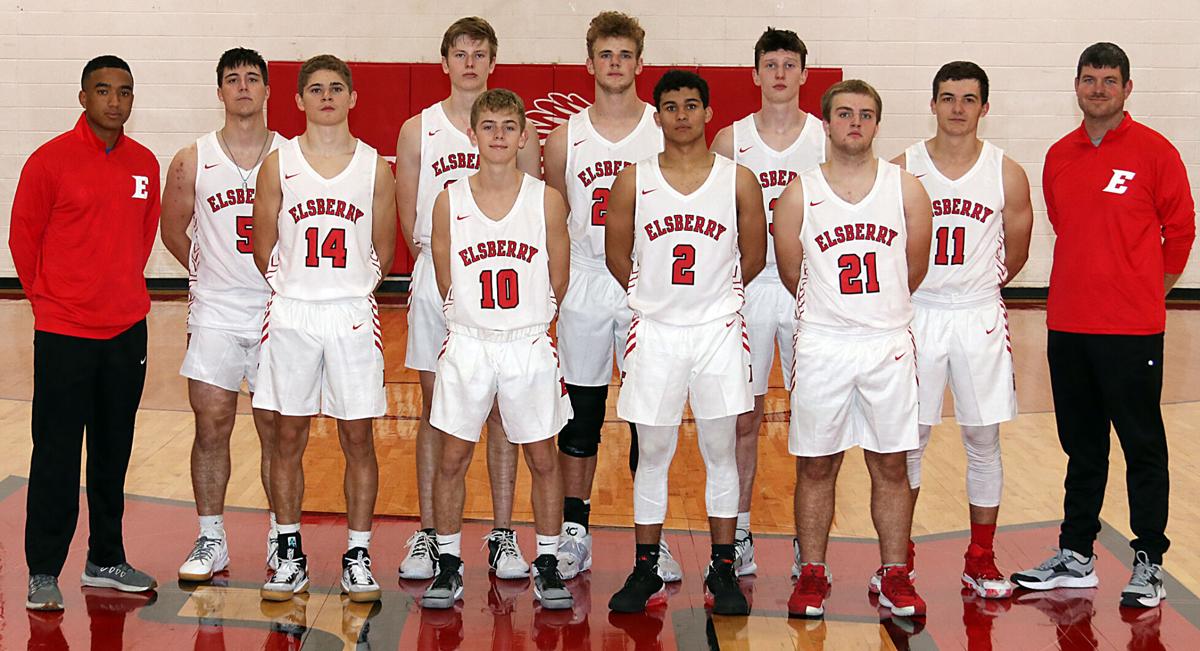 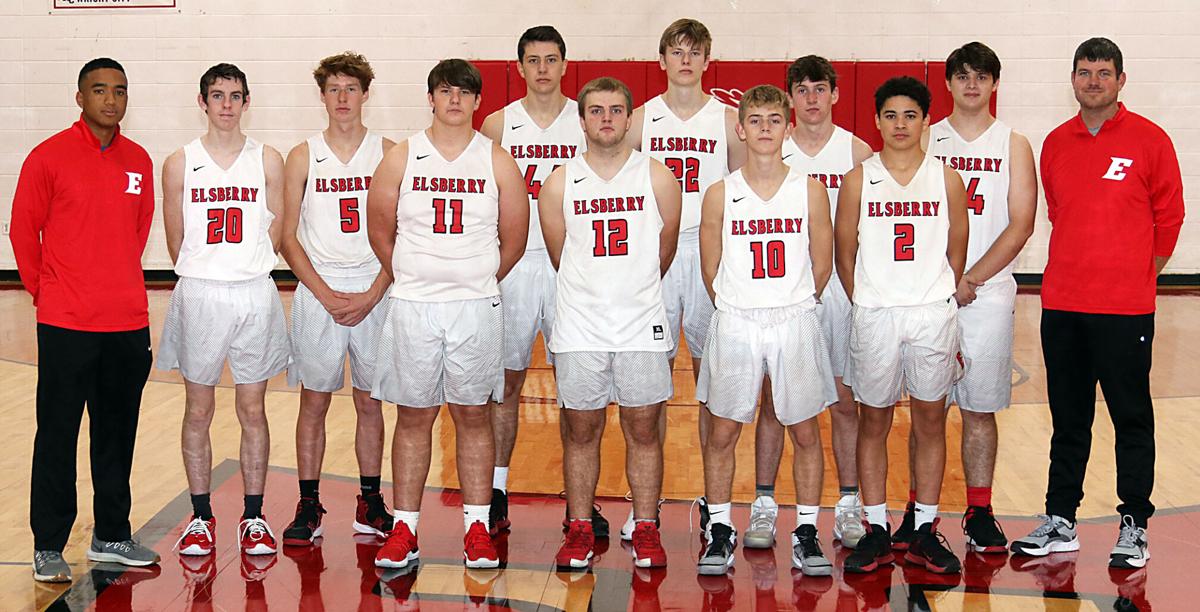 Elsberry, Mo. - Building a culture. That is what Elsberry Indians Head Coach Caleb Johnson has wanted for his program since arriving three seasons ago.

He know believes that is being accomplished and sees big things and big improvements for the Indians in 2021-2022.

“It’s definitely different this third year compared to the others,” said Johnson. “The first year we played a lot of young guys and learned where we were at. Second year we wanted some growth which happened and this year our expectations are really raised.”

Johnson said he expects his team to be competitive and be there at the end of the season vying for a conference title.

“We are much more experienced and should have a lot more depth this year,” said Johnson.

The Indians will not be just a one dimensional team this year with the ability to play fast up and down the court as well as a half-court game.

“We are going to be a mix of both,” said Johnson.  “We have a big guy in Kyle Turnbull that can play the half-court game but we really want to get up and down the court and play that fast paced game as well.”

Johnson stated his team is a lot better when they can get out and run and push other teams into making mistakes in transition.

While the Indians have only two seniors on the squad this year, they have quite a bit of experience with numerous juniors and sophomores mixed in with some freshmen. Johnson said he wants his leaders to be vocal for his team.

“I can say things and it sometimes goes in one ear and out the other,” said Johnson. “We can only be better when our team takes ownership of each other.”

The Indians added some experience on the bench this season with the addition of new Assistant Coach Michael Mayes. Mayes played on the Indians 2001-2002 State-Runner Up team.

“He’s going to bring a lot of experience for us and has done a great job so far,” said Johnson.