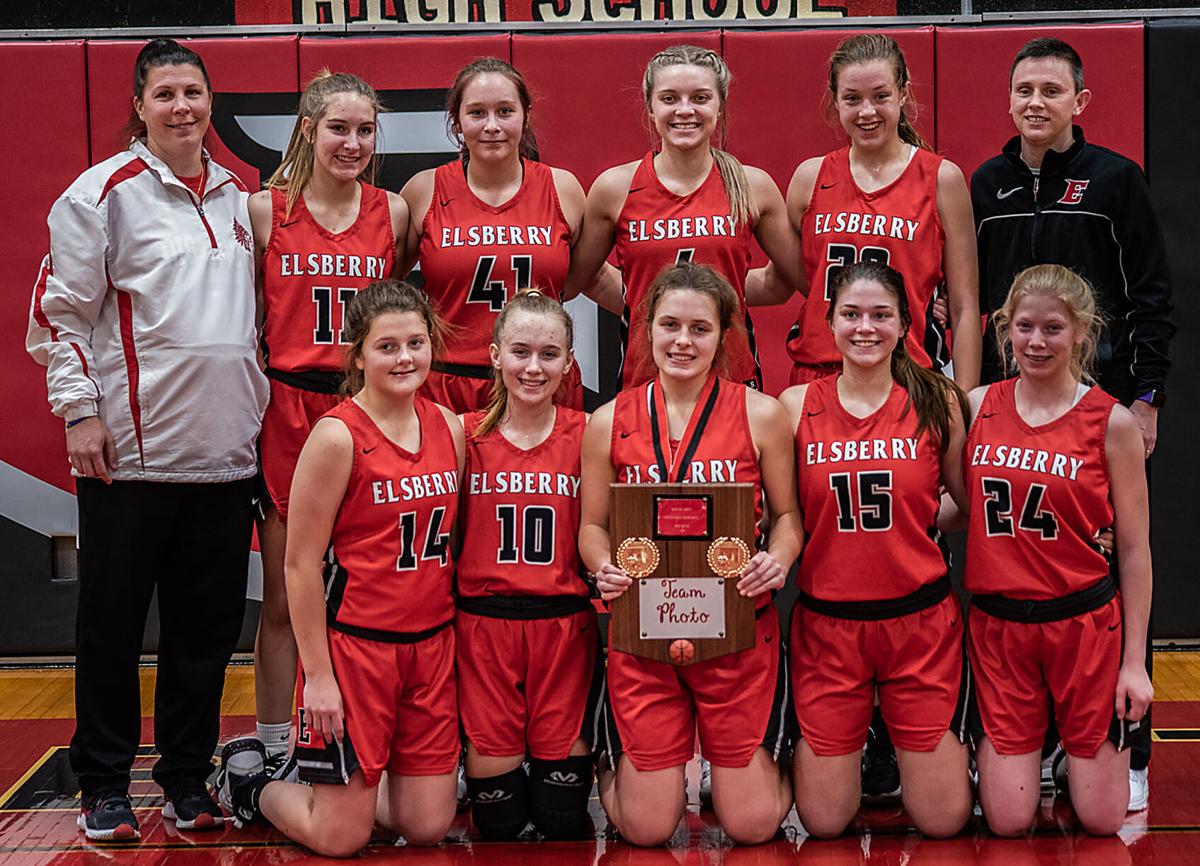 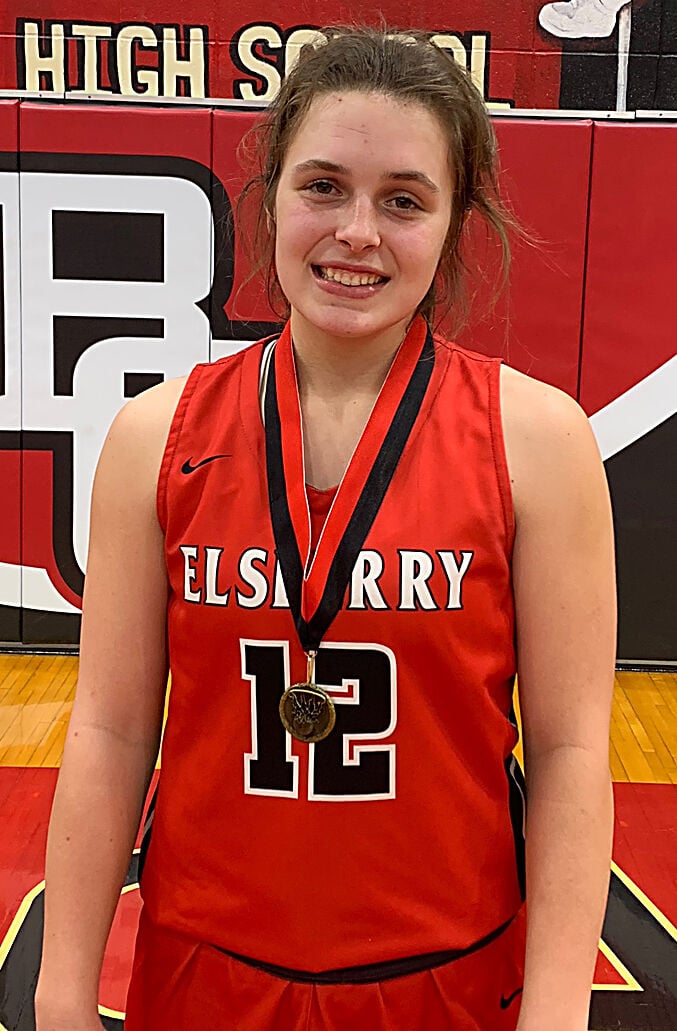 Going into the tournament the Lady Indians were seeded second, behind arch rival, the Clopton  Lady Hawks.  The championship game featured the two teams vying for the title.  Despite a competitive second half in the game, Elsberry fell short 61-42, taking the second place trophy home.

The Indians entered as the seventh seed in the field of eight teams.  On finals night Elsberry played for the consolation hardware against the Louisiana Bulldogs, only to be on the wrong side of the winning score 63-42.

Elsberry girls took close  wins in  their first two games to advance to the championship game.

The first victory came from  North Callaway by a score of 30-26 and over Bowling Green the win was also by a four point margin, 44-40.

The first half of all three games the Lady Indians played, but especially the first quarter,  was very challenging.  In their two victories they were able to overcome the deficit that was created, but in the championship game even though they had a good second half it wasn’t enough to overcome the lead by the Lady Hawks.

Senior Kylie Kinsler was a bright spot for the team leading them not only on  the floor.  Kinsler finished the three games with a total of 48 points and was selected as one of the five girls for the All-Tournament team.

In the first game of the tournament, the Indians took on the Clopton Hawks, falling 65-45 and dropping them to the left side of the bracket.  The scoring was led by sophomore, Kyle Turnbull who finished with 13 points.

Next up for Elsberry was the Indians from Van-Far.  The game started off fast paced with Elsberry tallying 17 points and taking a lead at the end of the first quarter,  by halftime they held a slim 25-21 lead.

When play resumed in the third quarter Van-Far was ready to play outscoring Elsberry.  However in the fourth quarter, sophomore Kaden Kinsler took charge,  scoring 13 of his 29 points in the final eight minutes of the game to give Elsberry the 50-44 victory.

Like the Lady Indians, the Indians had a dismal first quarter in the consolation game against Louisiana that they couldn’t overcome during the rest of the game, scoring only four points.