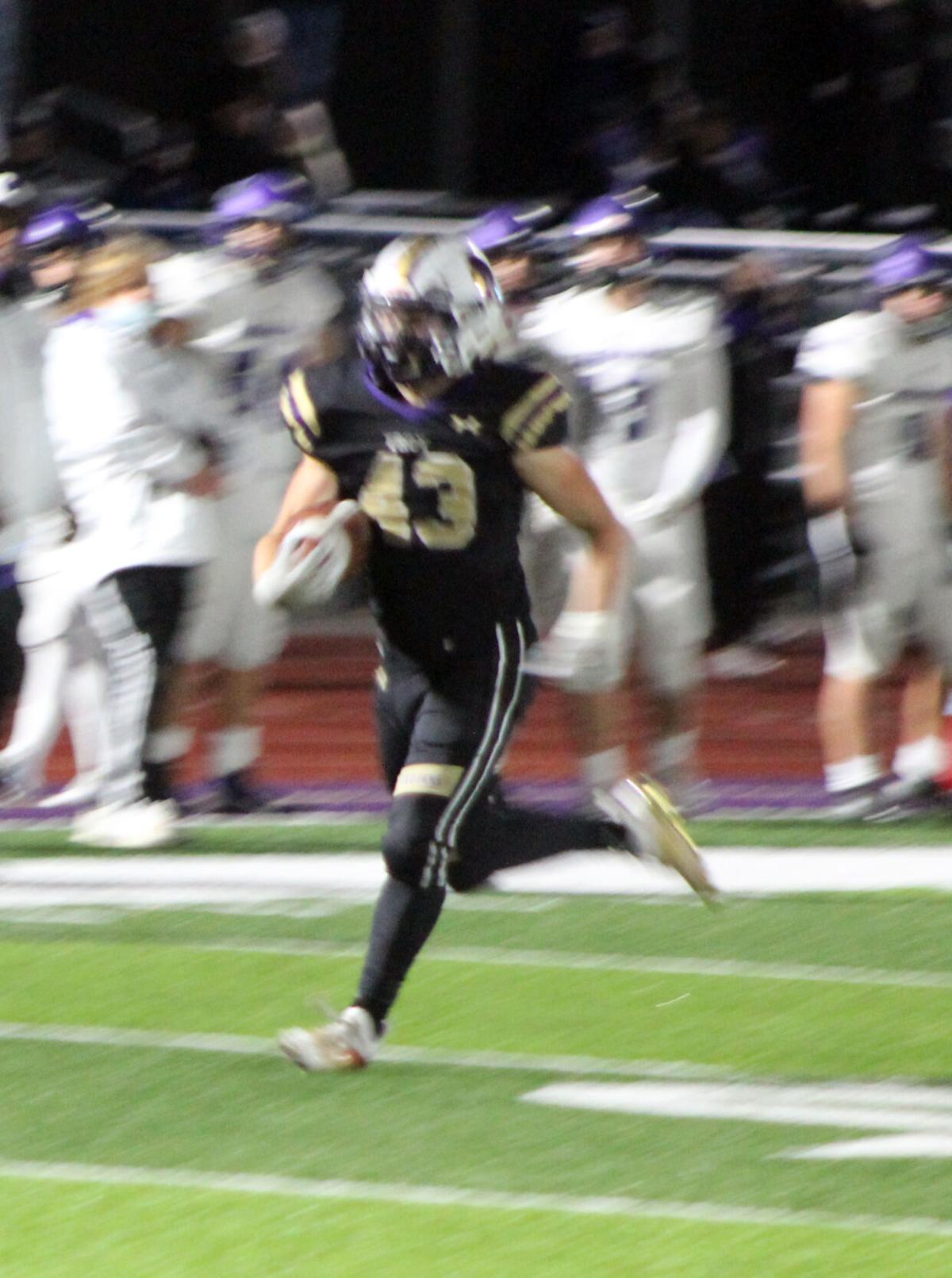 Zack Collins explodes on a 32-yard TD run, his second on the night against Fort Zumwalt West on Friday night in high school football action. Offense didn't come easy for the Trojans, however, in a 28-16 loss that dropped Troy to 3-5 on the season. 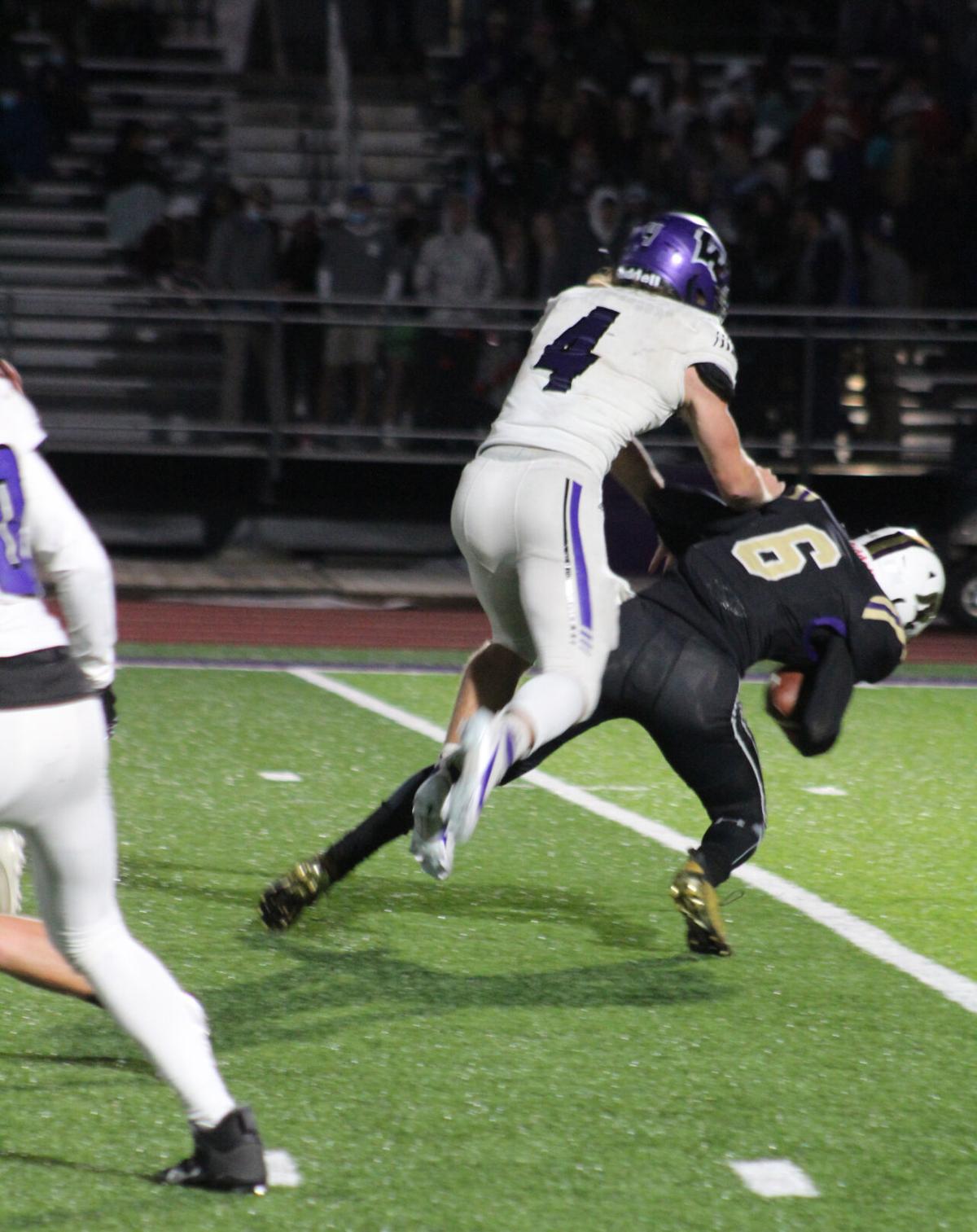 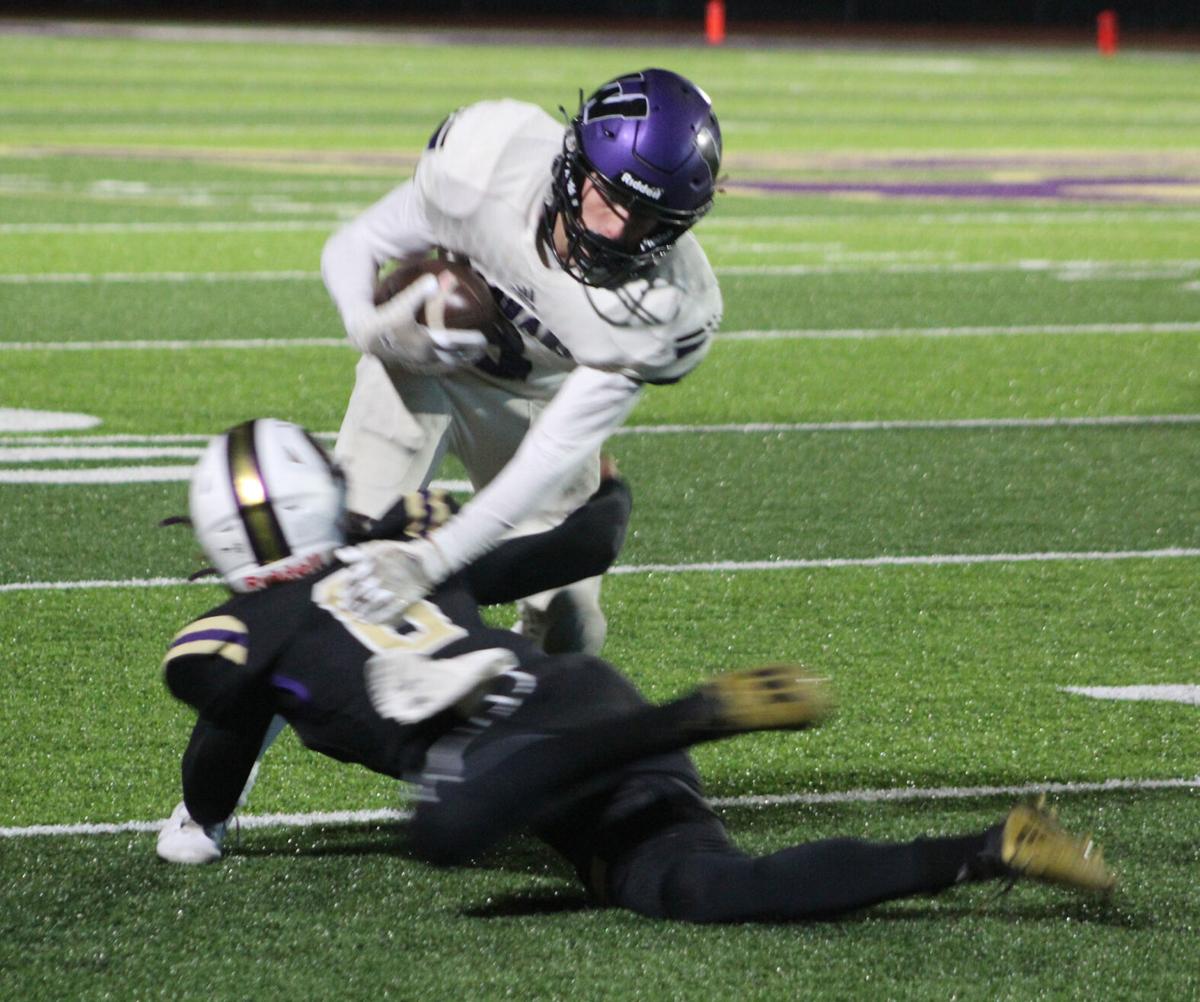 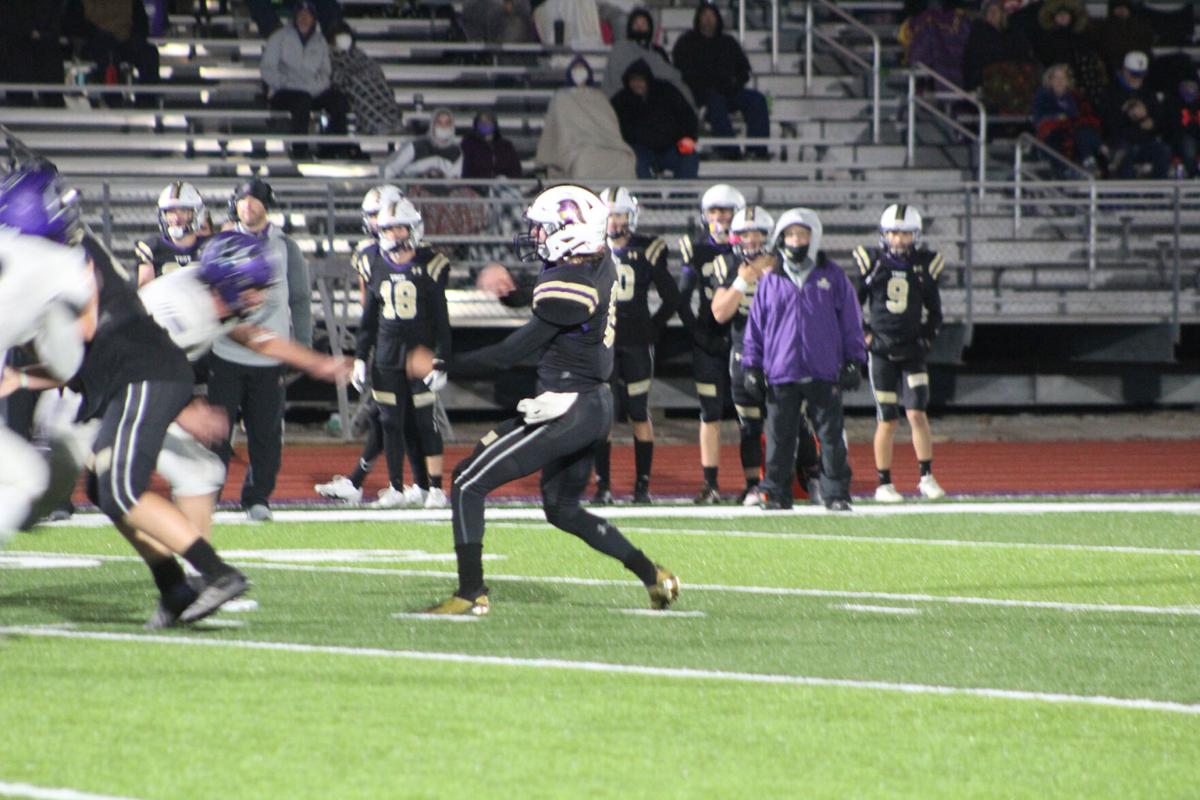 Kayden Uhlmeyer throws a deep pass on third down late in the fourth quarter.

Zack Collins explodes on a 32-yard TD run, his second on the night against Fort Zumwalt West on Friday night in high school football action. Offense didn't come easy for the Trojans, however, in a 28-16 loss that dropped Troy to 3-5 on the season.

Kayden Uhlmeyer throws a deep pass on third down late in the fourth quarter.

After his team suffered a blowout loss at home at the hands of Holt last week, Nesbitt once against saw the Trojans down big once again in the second half Friday night, this time to Fort Zumwalt West.

Instead of allowing the game to get out of hand, however, Troy made the plays needed for a comeback. Unfortunately, the Trojans didn’t get enough of them on the way to a 28-16 loss to the Jaguars.

The loss was Troy’s fourth consecutive after a 3-1 start. But Nesbitt felt his young team played its hardest at a point when it could have quit.

“I thought a week ago, we did fold (against Holt),” said Nesbitt, whose Trojans are 3-5 on the season. “We played better at the end, but nobody on this team is satisfied with the results.

“We want to win right now – and every week, (these players are getting better).”

In the Trojans’ home finale, Troy made the fans happy by jumping on the scoreboard first. A Zach Collins scoring run and a Mason Gessert field goal gave the Trojans a 9-0 advantage at the end of the first quarter.

In a mirror image of last week’s game against Holt, however, Troy fans watched in horror as they watched Fort Zumwalt West run off 21 unanswered points to run into the locker room with a 21-9 halftime advantage.

Things didn’t get any better for Troy in the third quarter. After the Trojan defense forced a punt, Troy’s offense fumbled on its second play from scrimmage, which was returned for a touchdown that increased Fort Zumwalt West’s lead to 28-9.

It was at that point Troy’s defense attempted to take over the contest, shutting out the Jaguars’ and their quick passing game for the rest of the night with two sacks of quarterback Mike Ludwig and forcing three turnovers in the process.

“Our guys simply competed. I’m proud of them, and I loved how our team played,” Nesbitt said. “Defensively, we did a nice job in the second half of shutting (Fort Zumwalt South) down.”

The momentum provided by the defense didn’t translate to the offense, however. Troy began five drives inside of midfield in the second half, with three of them reaching the Jaguar 35-yard line or deeper. With the exception of a 32-yard TD run from Collins, his second score of the game, the Trojans were unsuccessful on all of them.

Nesbitt said because of his team’s youth, blocking schemes and lanes must be perfect for Troy’s rushing game to work, and his team has to finish drives once it gets deep into opponents’ territories.

“Our margin for error is very small,” he said. “We know we have to do a lot of things right to win games offensively.”

The Trojans conclude their season at Lutheran St. Charles on Oct. 23 at 7 p.m.