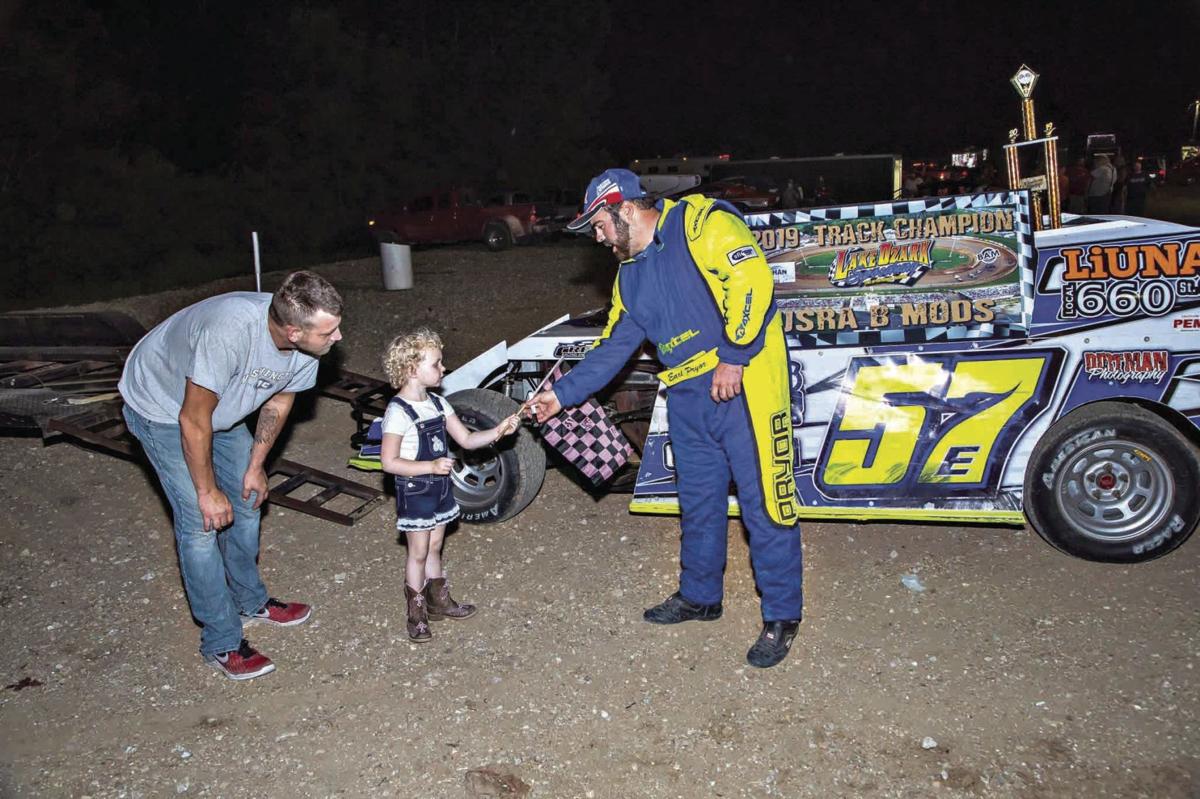 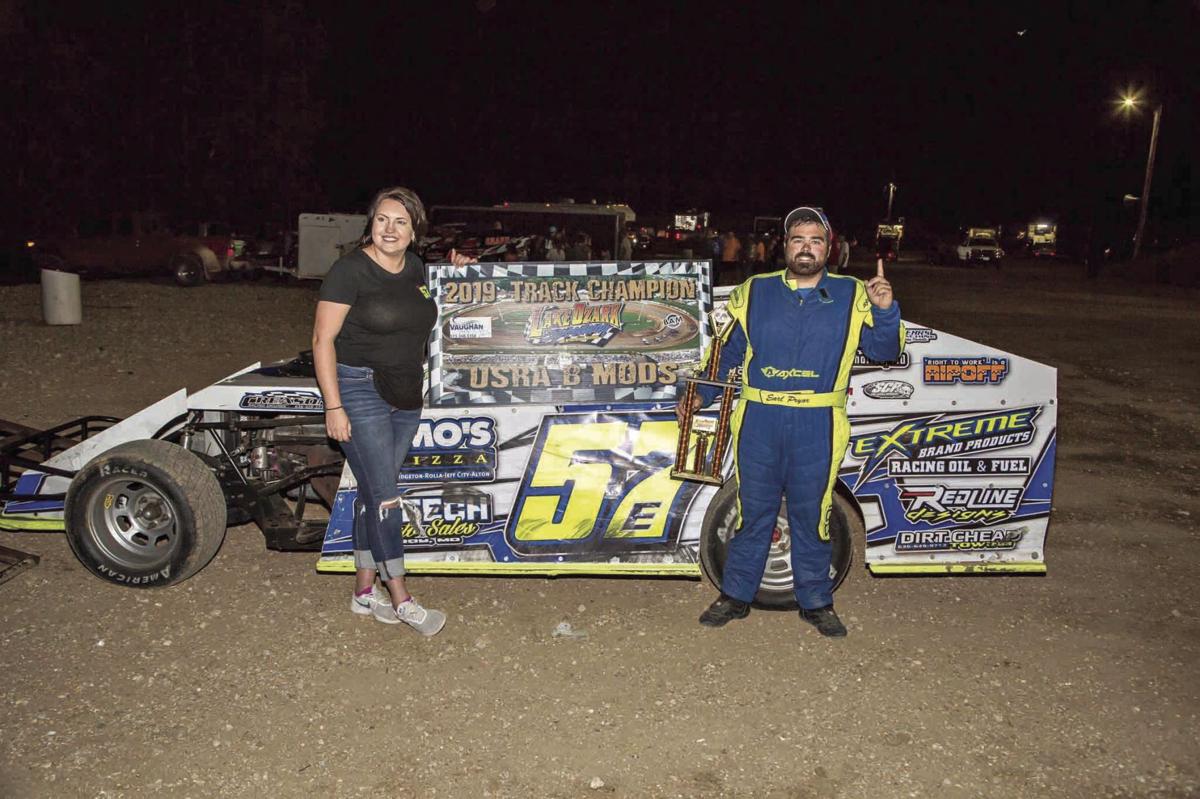 “We were running in a weekly series down there all summer long. We won, I think, altogether, six races including that championship one,” Pryor said.

Winning that championship run clenched first place for Pryor, as he was then on the most points.

“I was the track champion for 2019 for having the most points. We were in a points race and I had the best finishes and more wins than anybody there,” Pryor said.

Pryor said he’s been participating in racing in some form or fashion ever since he could remember: it’s something that he was brought up on.

He even one a championship in his teenage years.

What has kept Pryor racing through all these years? He says it’s the high-octane thrill.

When he finally experienced what it was like to be in that driver’s seat for the first time, he was behind the wheel of something that he had pieced together, and he took his chance with flying colors, even going slightly overboard with his driving style.

“I finally got my shot at it. I was running an old junkyard car that we had built out of junkyard parts and it was kind of a beginner class. I went out and won a couple of races and was fast all year but I was driving a little wild because the people that got me into it were thinking that I might not drive hard enough, because I’d be a little scared. Well, I was a little too far on the other side. I had everybody mad at me,” Pryor laughed. “I was running into them. If I was going around, I was getting around you somehow.”

The year following his first, Pryor ended up winning a championship, which fueled his love of racing.

Then came a period of only being able to race four or five nights a year, due to life obligations such as work.

But as of a few years ago, Pryor and his team are back into taking racing seriously, and this latest championship is the icing on top of the cake that has been their work.

Will the pandemic prevent Arizona’s Schooler brothers from teaming up in Tucson?

“Then we got back into racing seriously a couple years ago,” Pryor said. In that time, he finished second at Granite City’s Championship and took third one year. And now he has won this one. “So we’ve been doing pretty good.”

For this championship, Pryor ran in somewhere around thirteen races.

He got himself off to a strong start and put himself in a good position to take this championship home early on in the circuit, by winning the first race.

“I came out on opening night and won the first race. So I was automatically leading in points. You just got to try to keep it up, you know, get top five finishes or, even better, win a bunch,” Pryor said. And win a bunch, he did.

Racing is an expensive sport, so Pryor is always looking for sponsors.

“If I went any higher, it would be driving for someone else who’s got a little more money than I do. I’m kind of maxed out where I am at right now because racing is a super expensive sport. I’d love to go to the Lucas Oil Late Model Series, but I don’t see myself getting there without the help of some big time sponsors or driving for somebody. I am happy where I am at, but I am looking for sponsors,” Pryor said.

The chassis of the car, for the most part, comes pre-fabricated, but the rest is up to Pryor and his team.

“My engine builder is Joe Creason in Troy. He builds my engines. I don’t do any engine work. I don’t trust myself that far,” Pryor said. Other than Creason Racing Engines, Pryor is also sponsored by Troy’s Creech Auto Sales.

Pryor won’t have any races until the end of March. Weather permitting.

“We are thinking about going down to Springfield and racing I think on Mar. 21. Then [Lake Ozark Speedway’s] opening night is at the end of March. But you never know what is going to happen with the weather.

Pryor said that dirt track racing is one of the most popular hidden sports.

“A lot of people do it and a lot of people have heard of it or they used to go to the track when they were younger but quit going.

And then there are some people that have never even heard of it before, but it’s a pretty neat deal. There are quite a few people in the Lincoln County area that race,” Pryor said.

Pryor said that anybody who is considering whether or not to check out a race, to come on out and you will have a great time. He said that you might even get turned into someone who wants to come every week.

To learn more about Pryor and his racing career, check him out on his Facebook, Earl Pryor Racing, or on Instagram, @Earl.Pryor.Racing