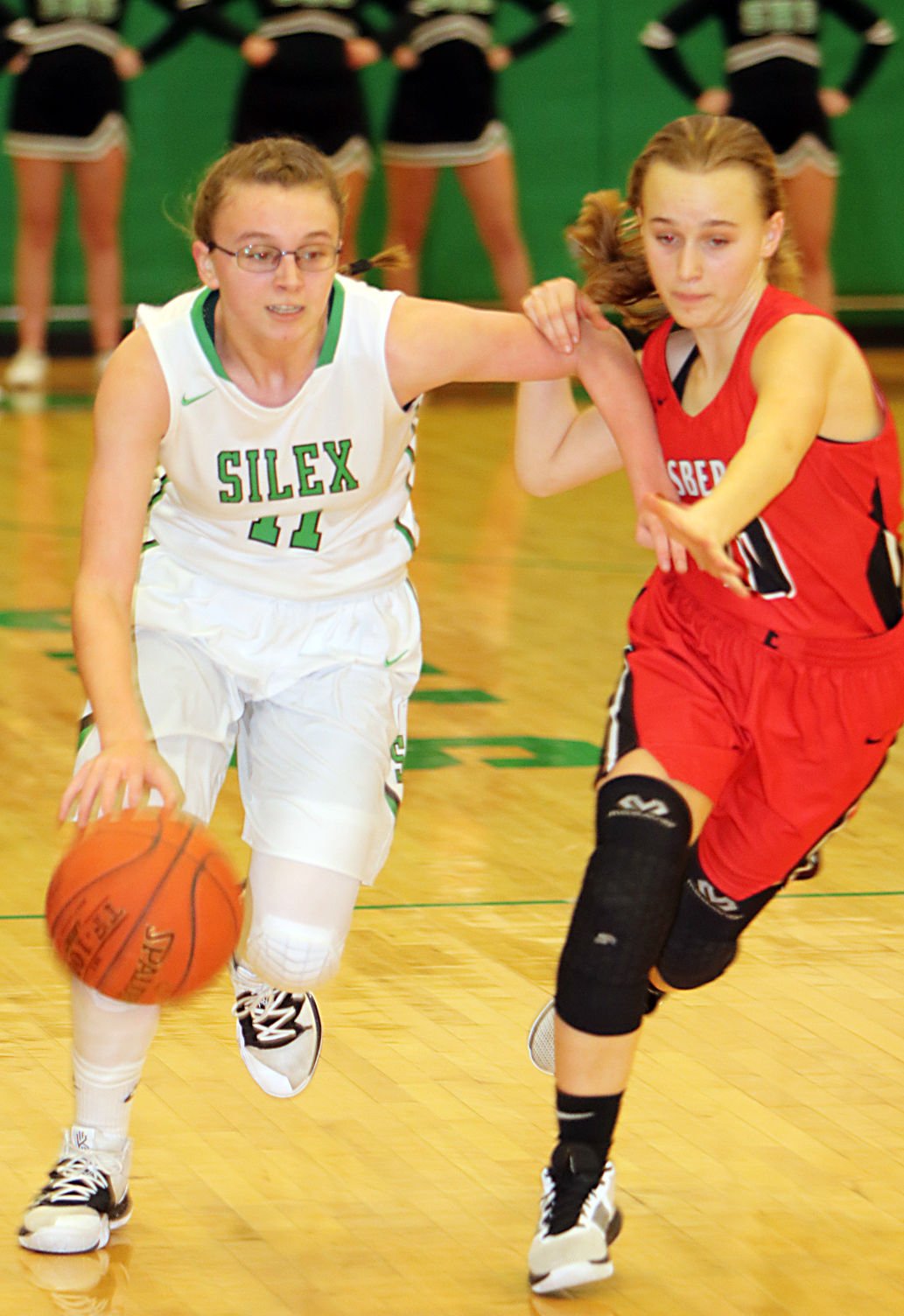 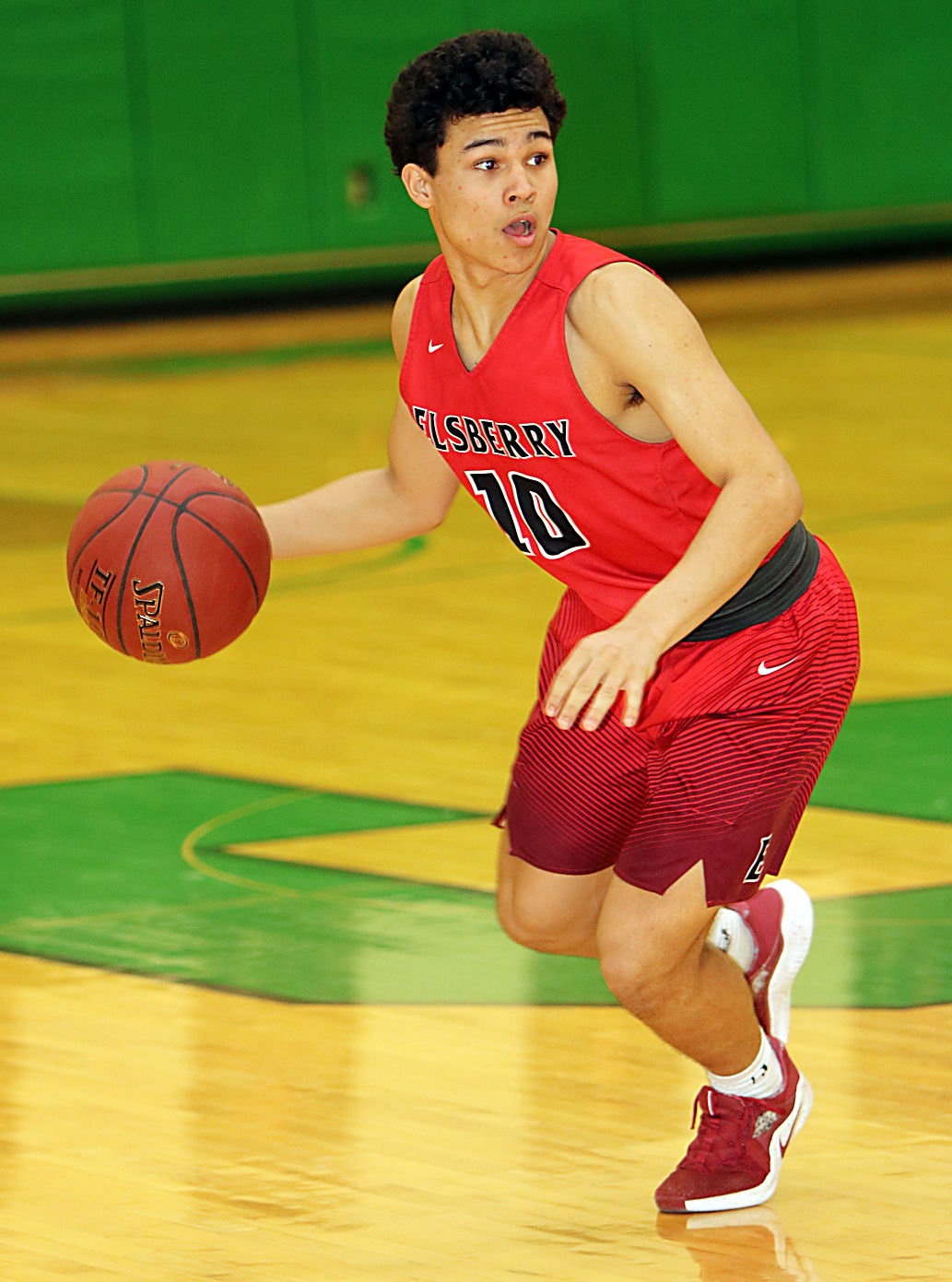 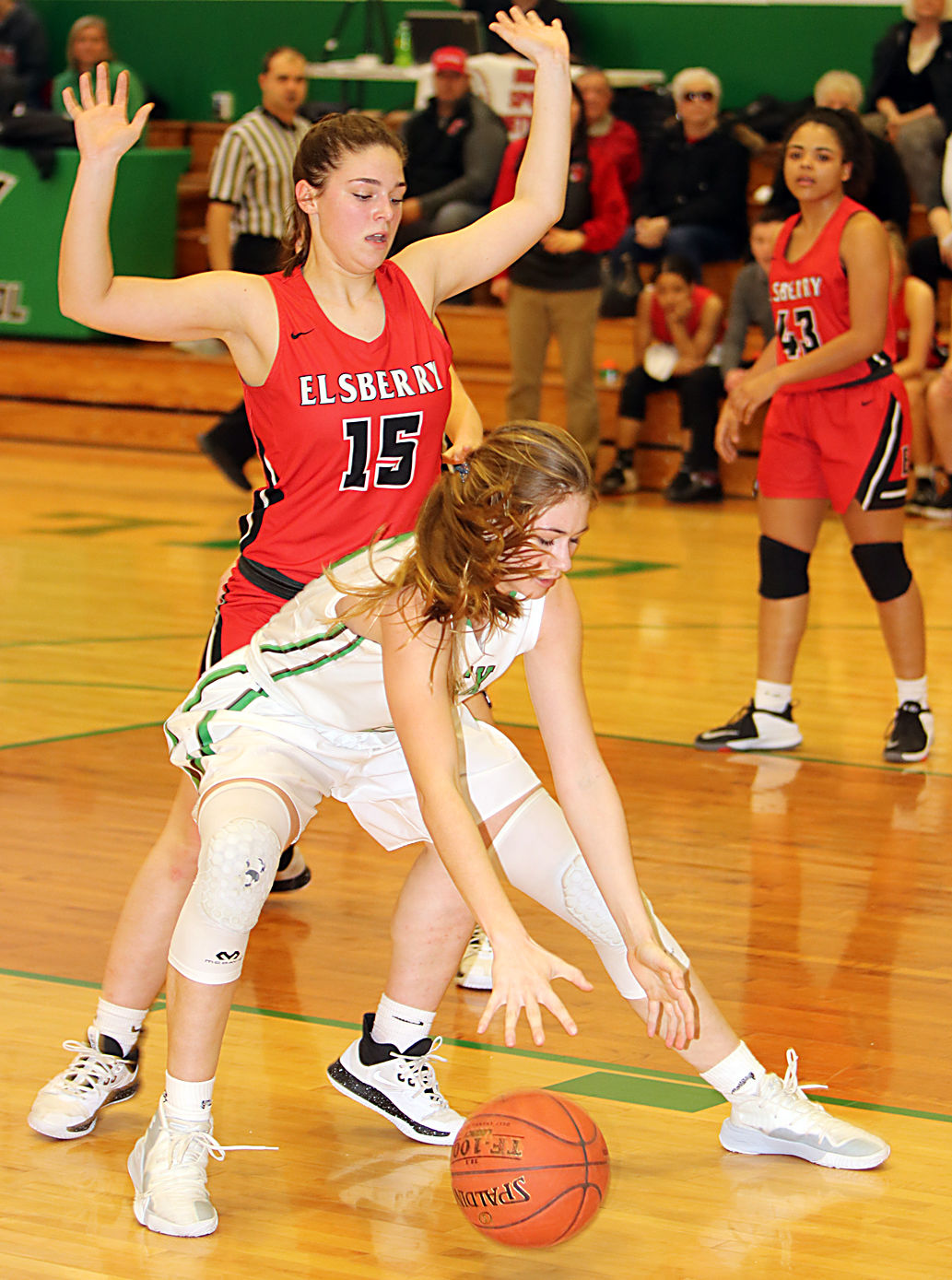 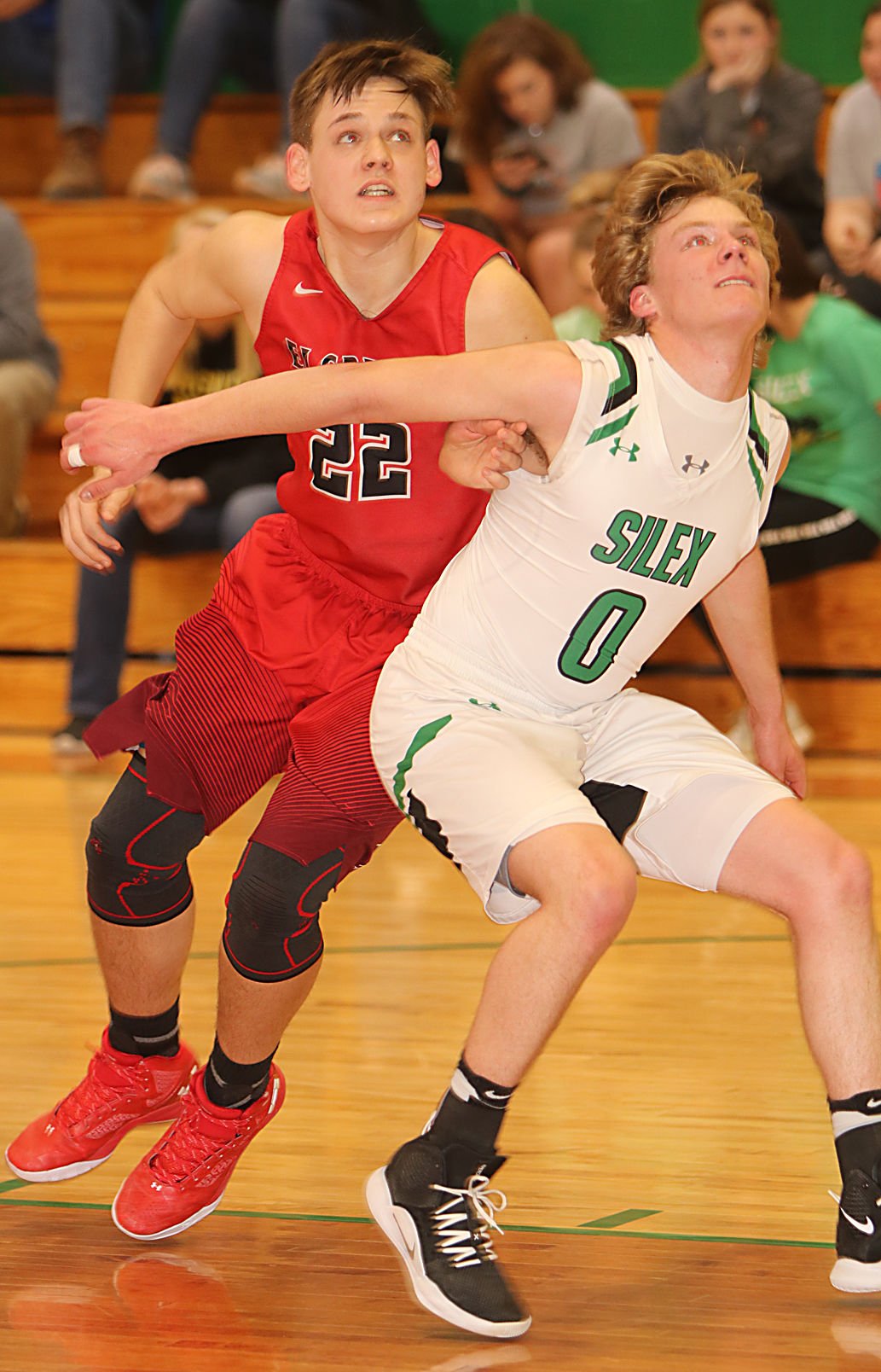 The 2019-2020 basketball season is in the books for the Elsberry and Silex basketball teams.   The Owls and Lady Owls hosted the Indians and Lady Indians for the final games of the season last Thursday and Friday.  In the four cross county rivalry games, Elsberry was victorious in all four games.

Thursday evening the EHS Varsity girls won by a score of 48-33, even though it took them until the second quarter to get warmed up.  The Owls held a slim 17-14 at the end of the first quarter, but midway through the second the Lady Indians took the lead and didn’t look back.

Leading the team in points for Elsberry was Tyra Henderson with 15 points.  Silex was led in the scoring column by Lexie Plackemeier with 12 points.

The night began victorious in the JV contest with Elsberry winning by a score of 32-20. The Lady Indians scored the first bucket of the game and didn’t stop until the final buzzer.

Leading scorer for Elsberry was Bella Mauzy with 10 points and high point person for Silex was Kate Kientzy with nine points.

The Indians and their fans traveled once again to Silex on Friday evening to witness two more wins.  The JV boys had the opportunity to play two quarters of time due to the low numbers for the Owls.  After the 14 minutes Elsberry held the lead 20-9.

The excitement for both nights came in the final game between the Varsity Indians and Owls.  The heated contest lasted the entire 32 minutes of the game.

Elsberry started off a little slow having trouble finding the basket, by halftime they found themselves down 23-17 at the halfway point.  In the second half they kicked it in gear, taking a 34-23 lead after the third.

Despite being outscored in the final quarter, the Indians held on to a 44-40 victory.

Leading scorer for Elsberry was senior Jake Rimel with 14 points.