On Saturday, Jan. 4 at 10 a.m., free-throw shooters from around the area came to Troy South Middle School to compete for a spot in the next round of the Annual Elks Hoop Shoot. 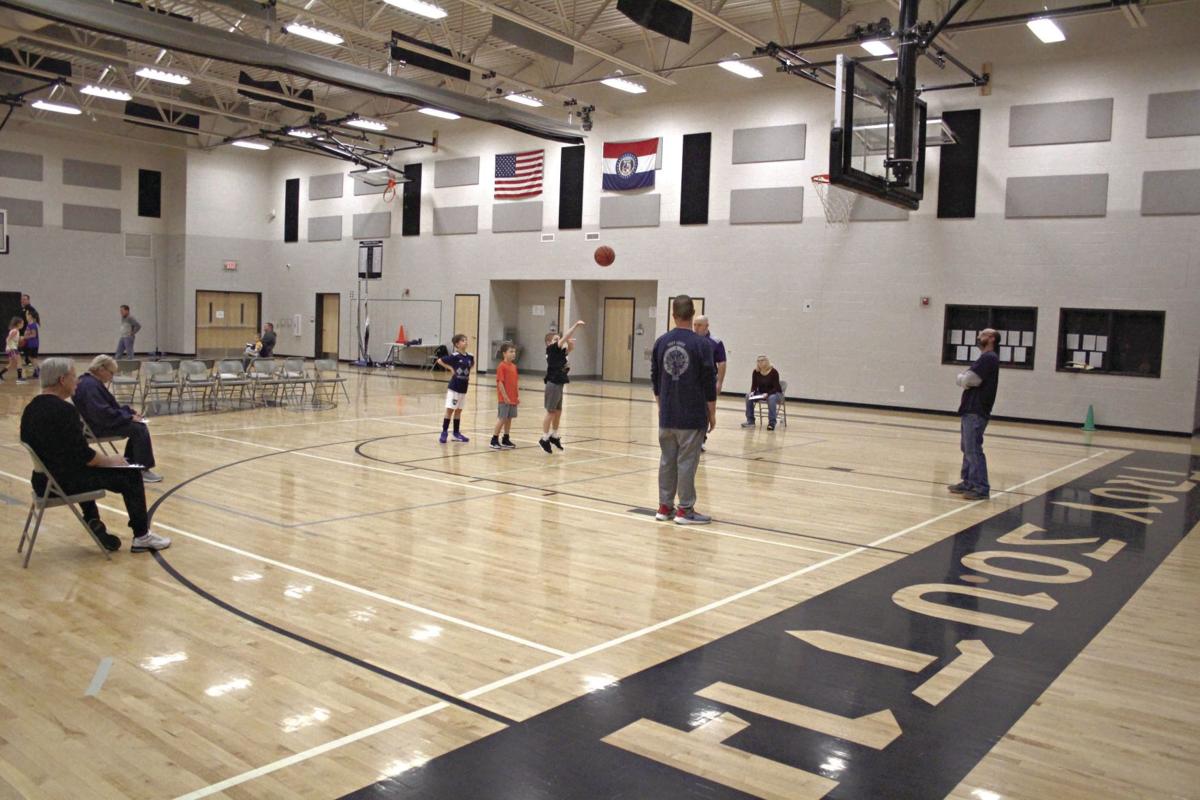 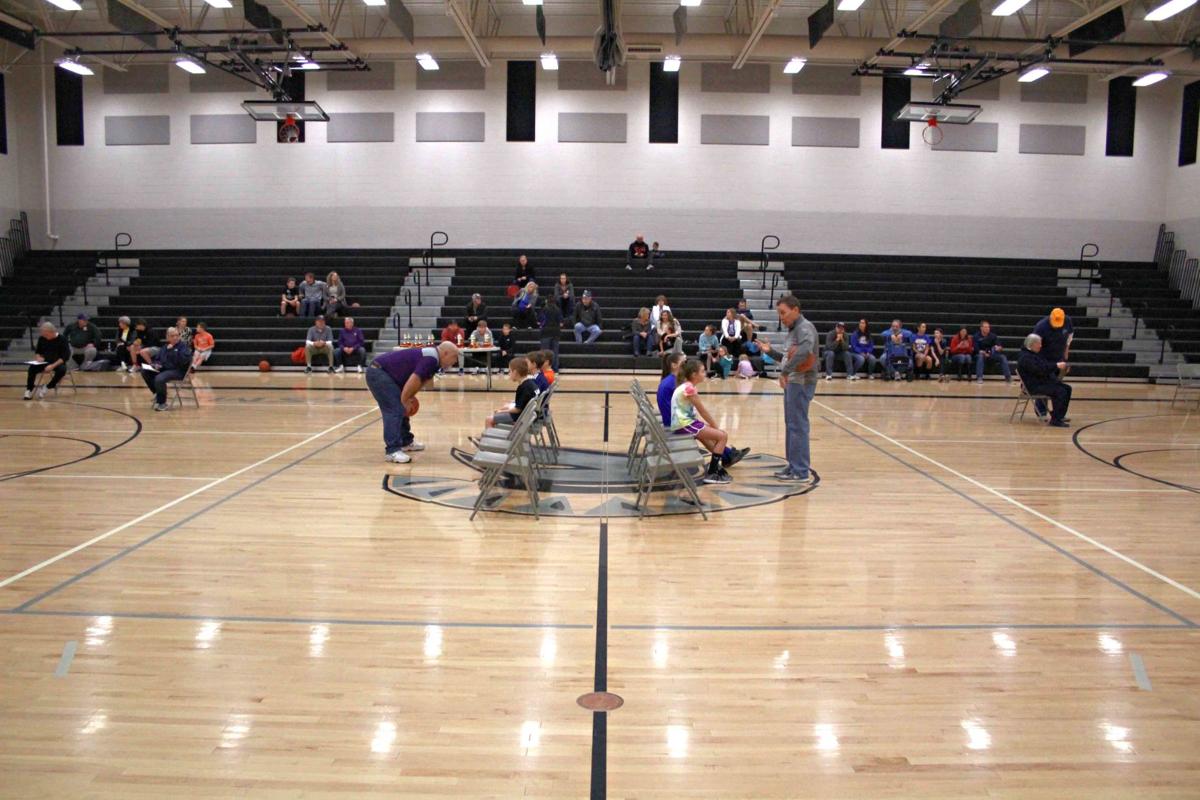 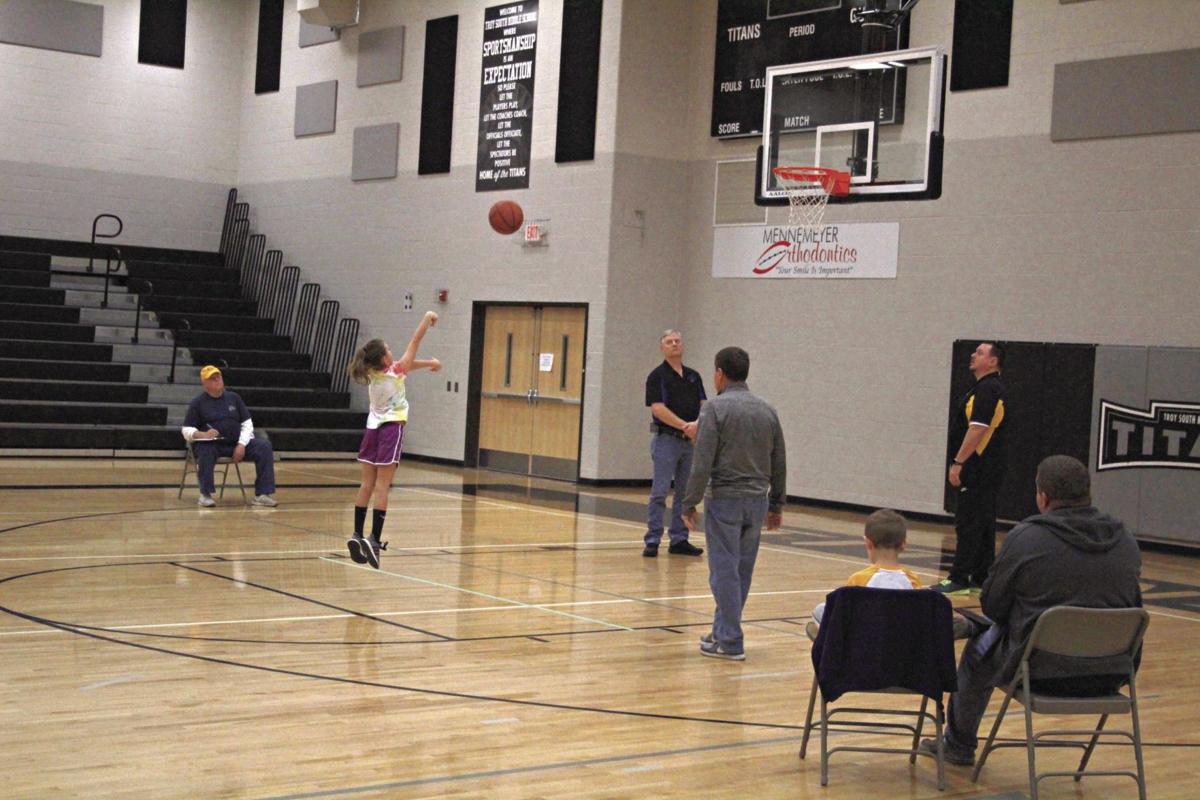 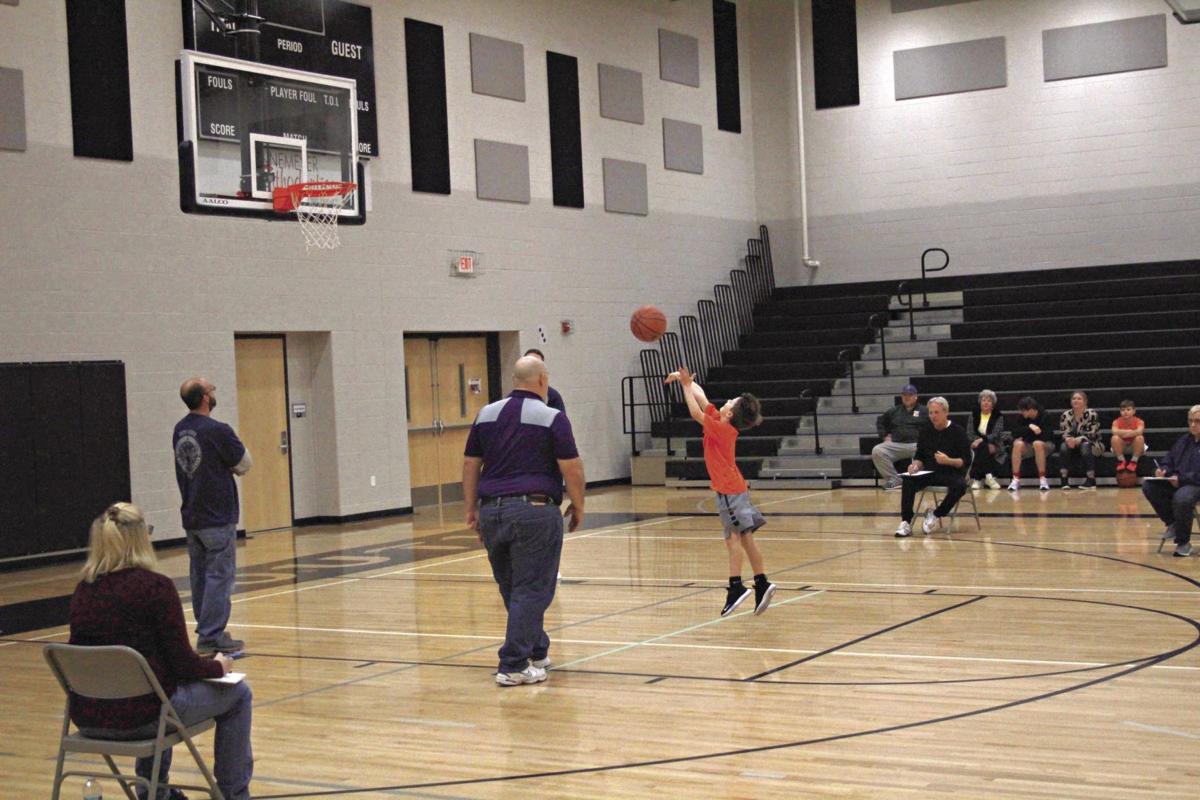 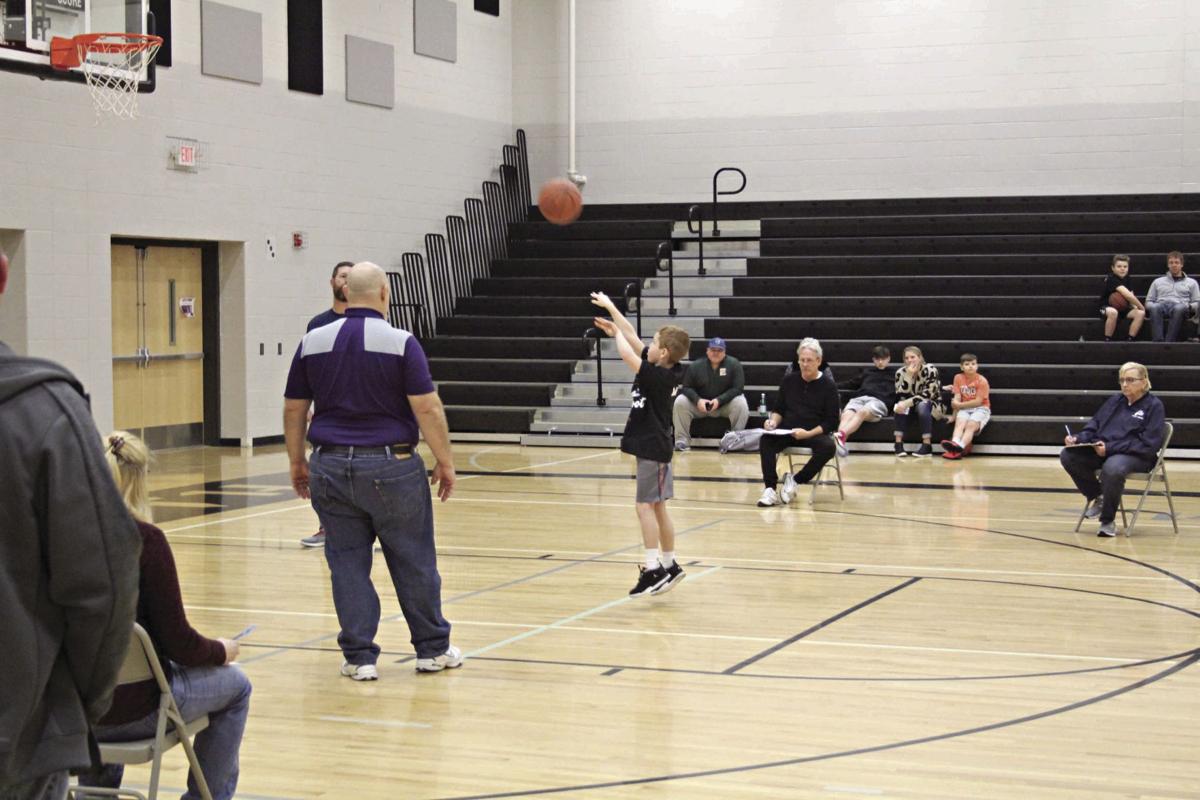 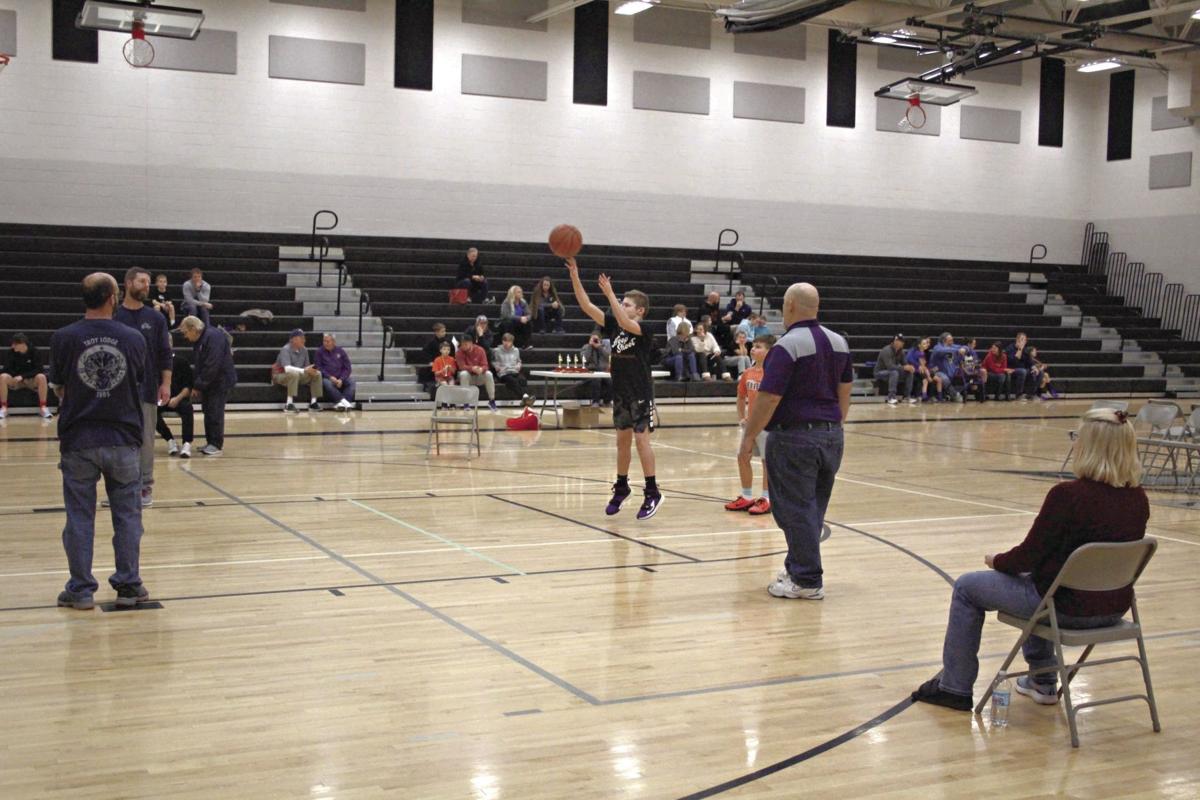 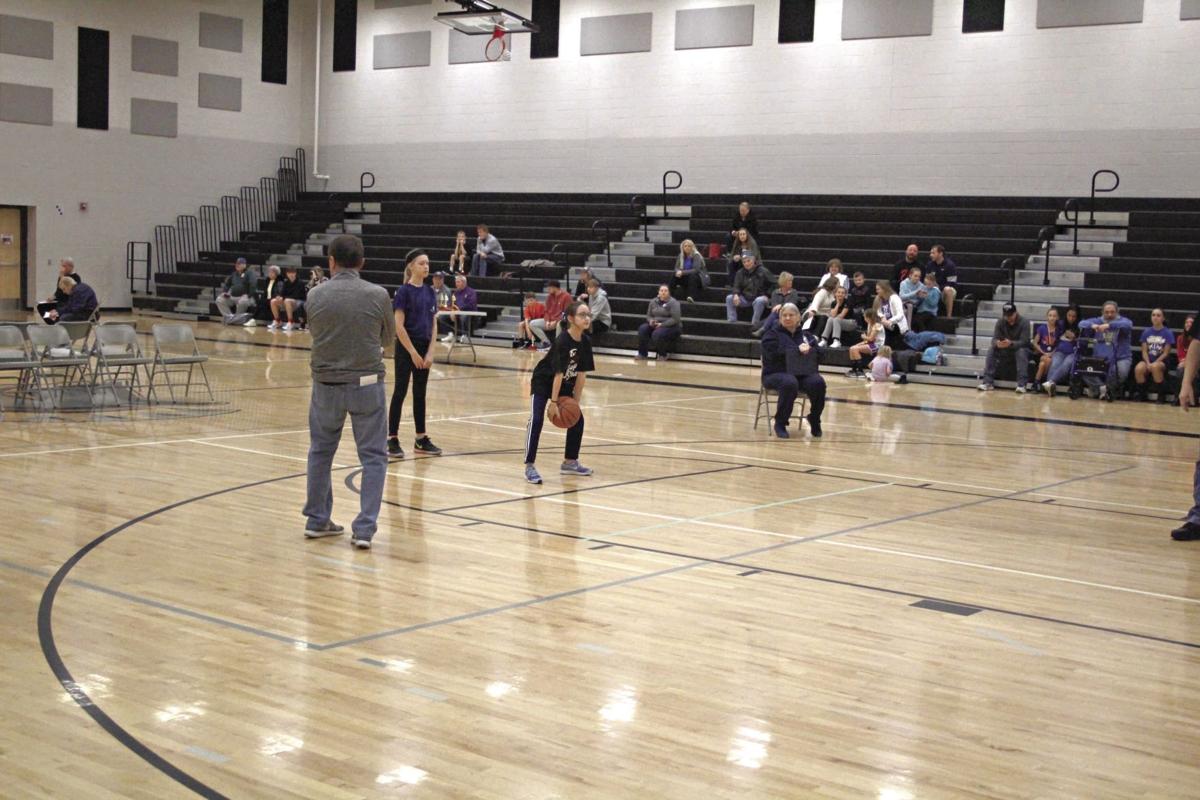 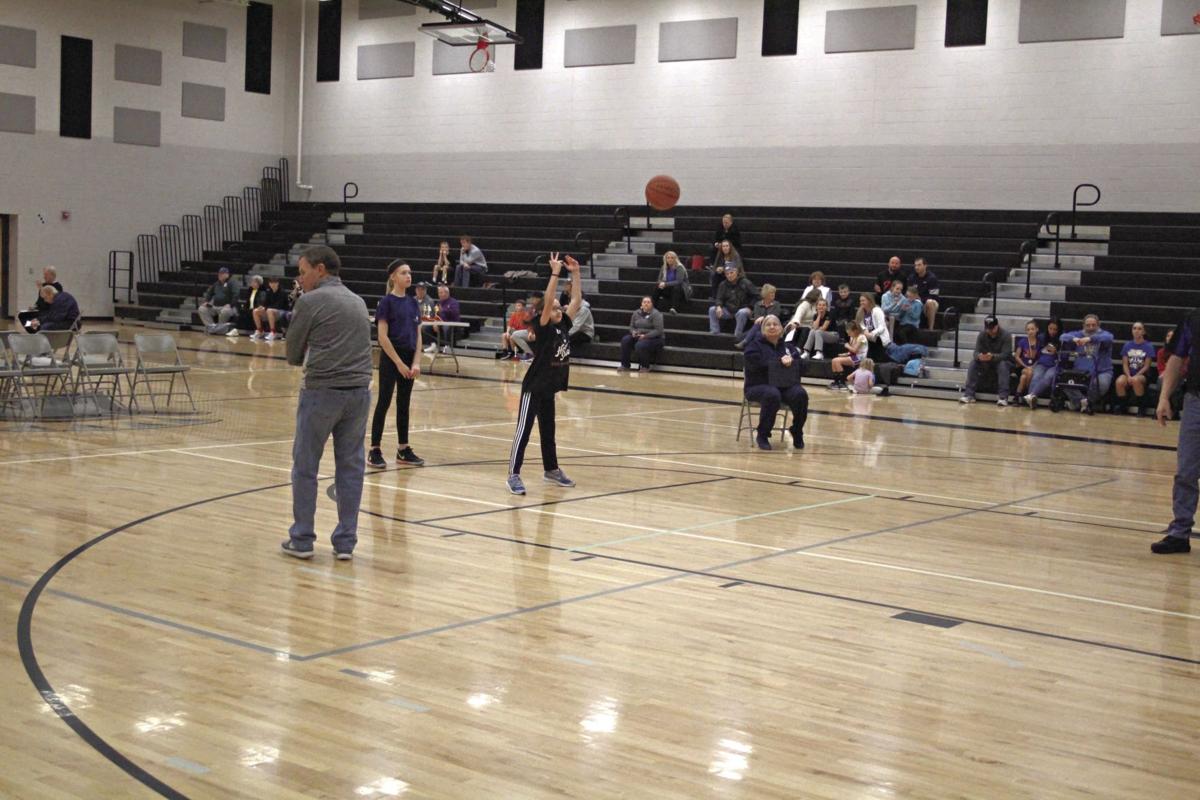 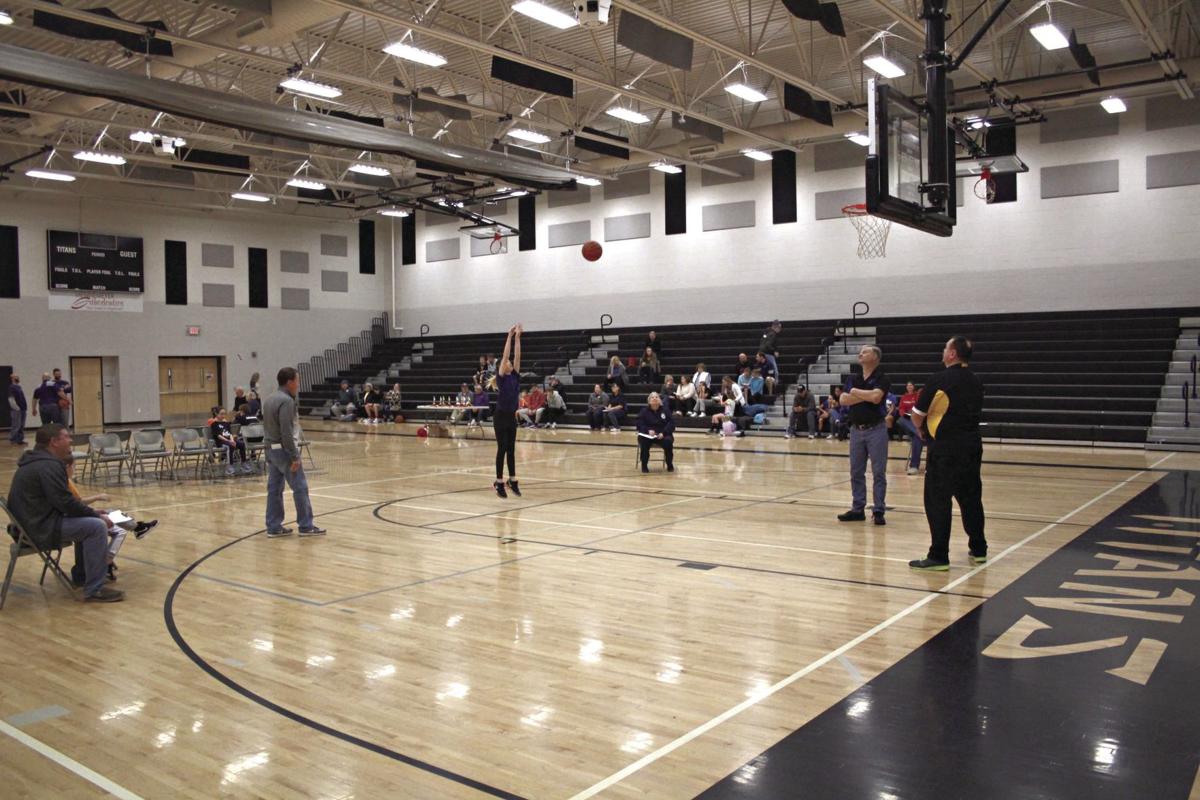 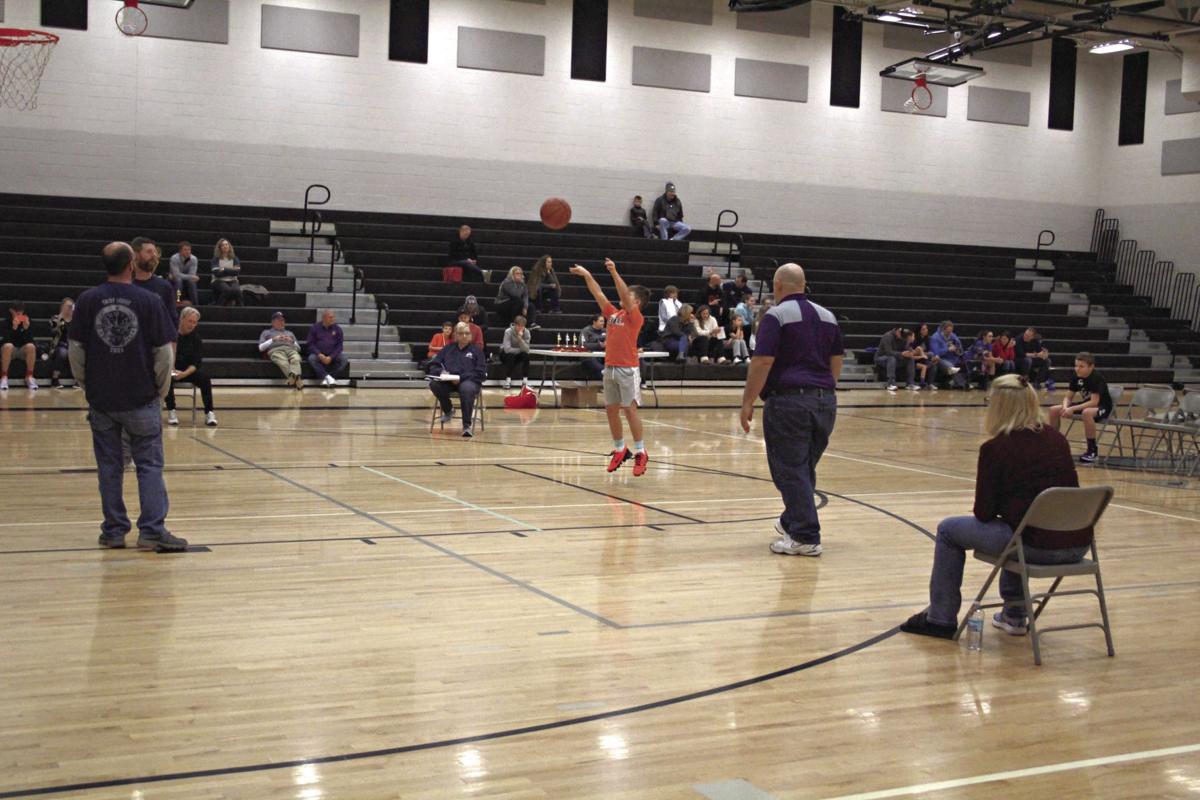 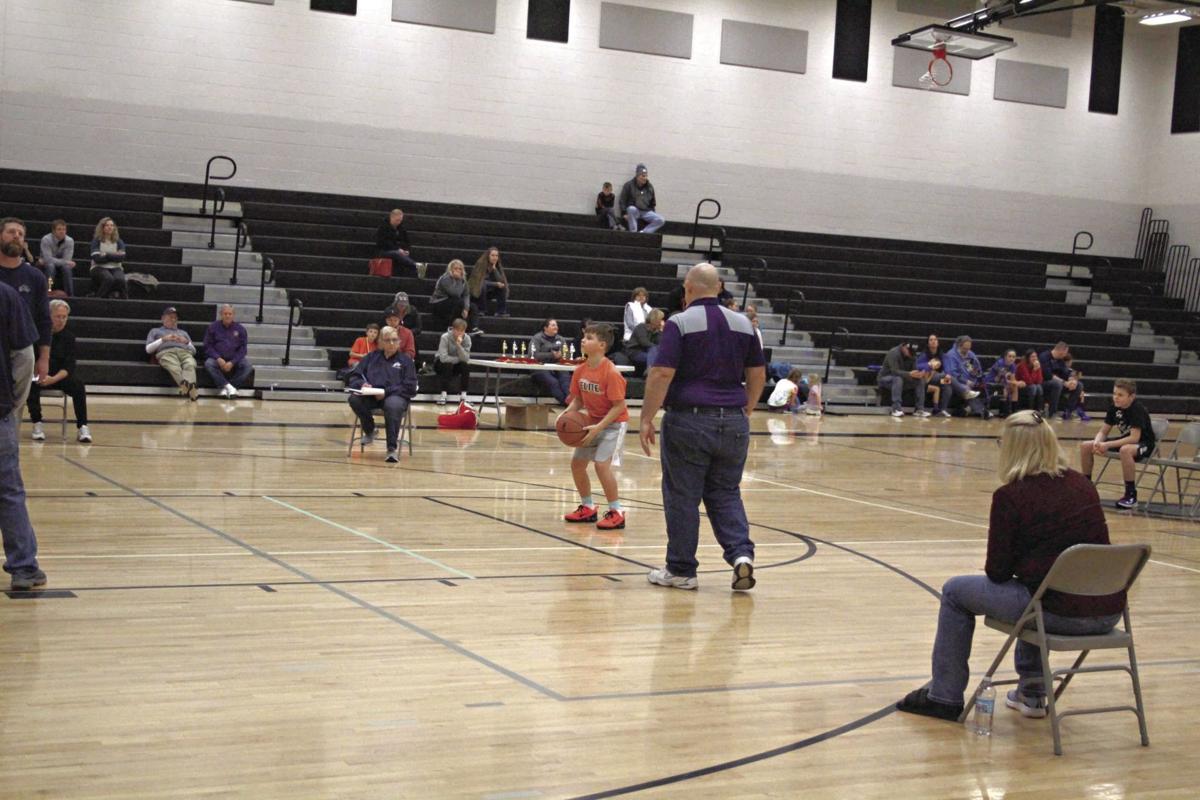 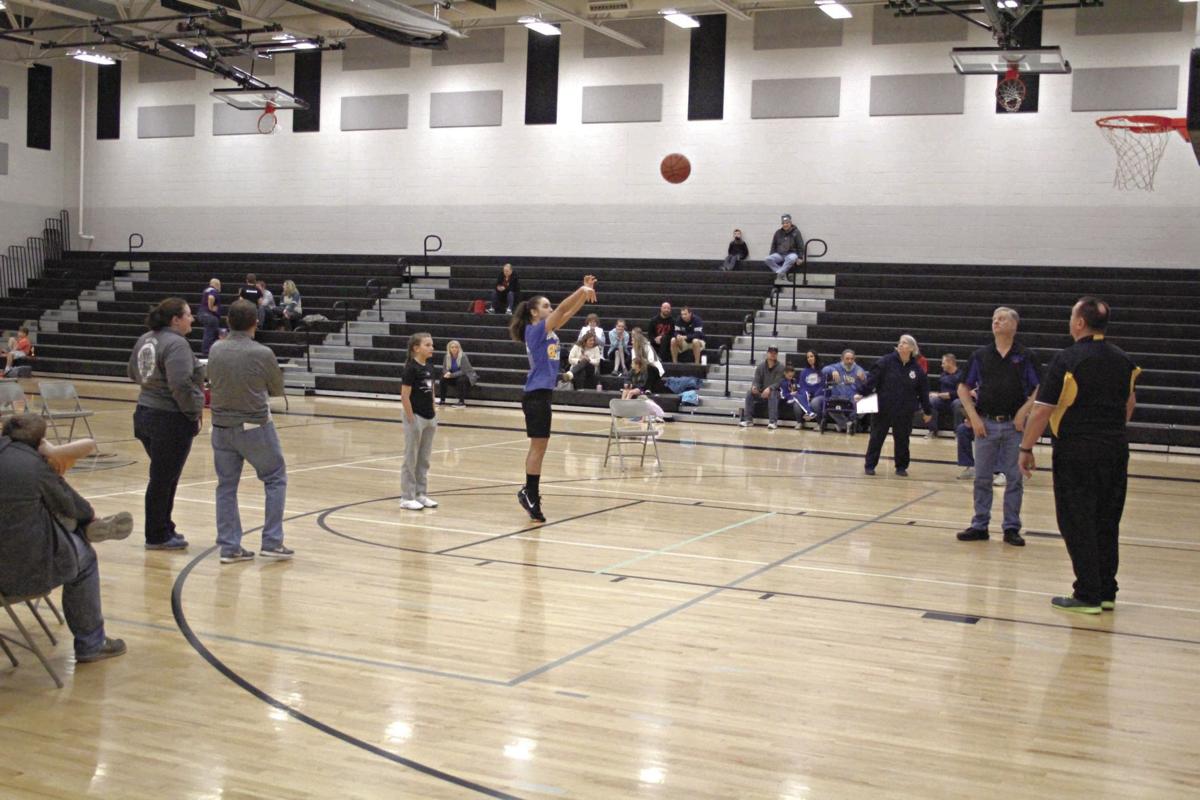 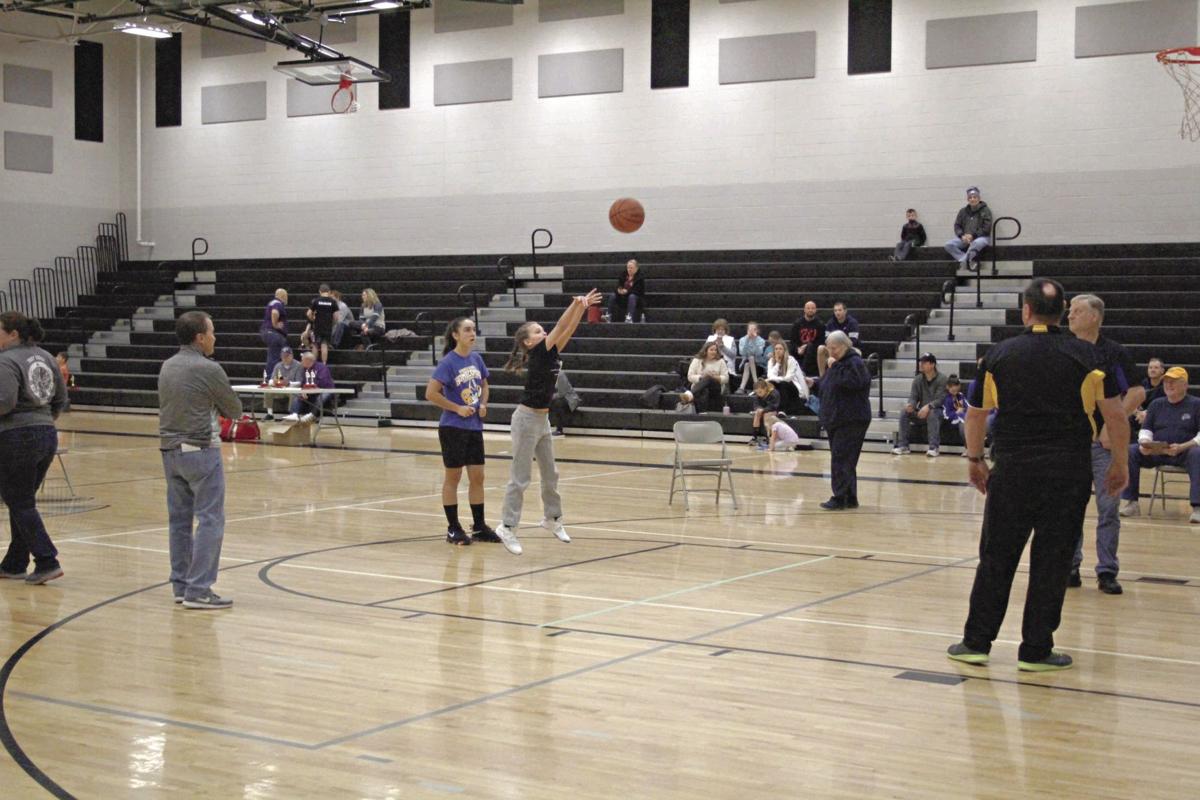 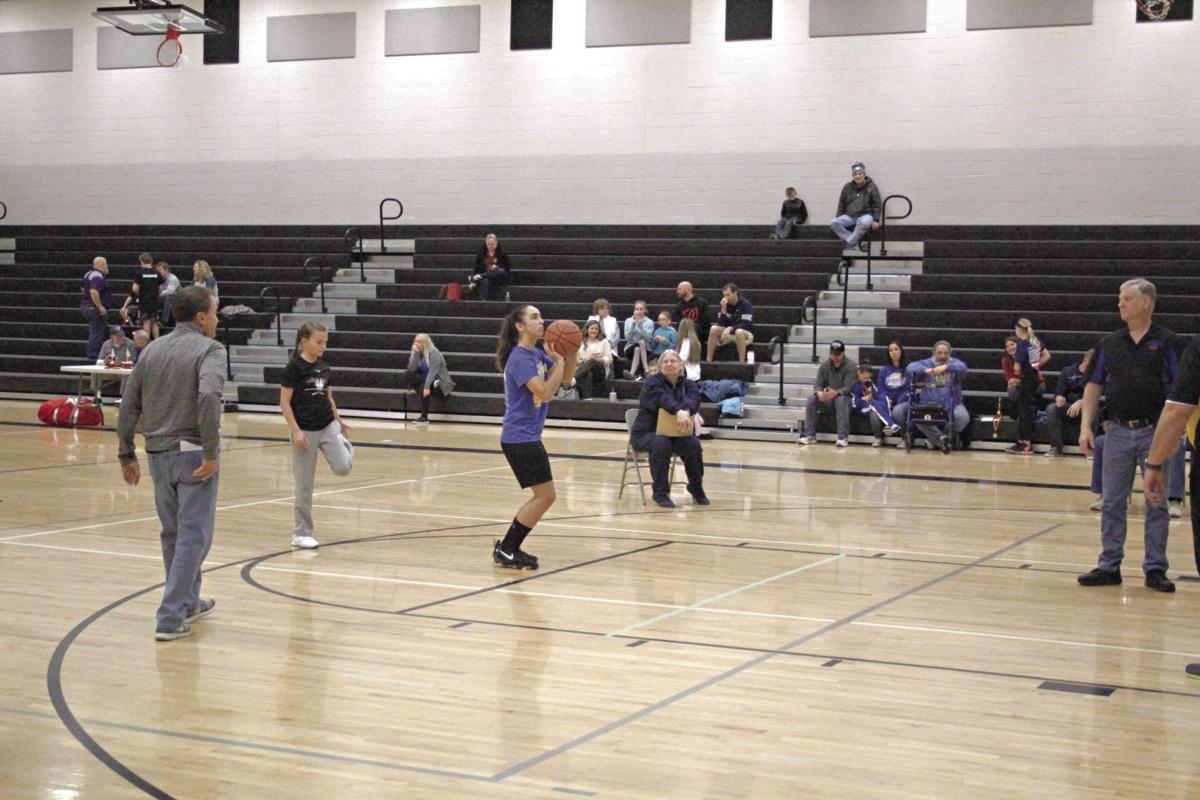 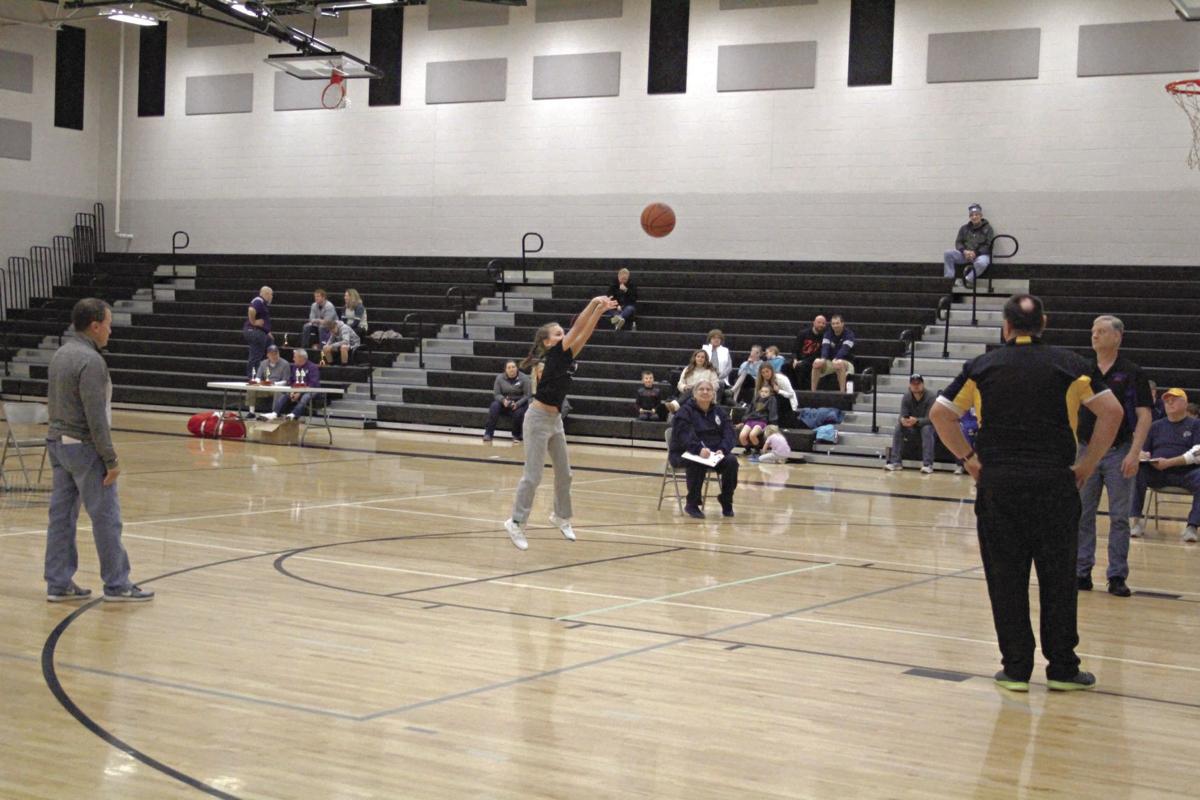 The Elks Hoop Shoot is a free-throw contest that the Elks have been putting on for nearly 50 years. And every year, Fall marks a new beginning for the contest.

Any children, ages 8 to 13, are invited to compete in three age groups: 8-9, 10-11, and 12-13. Girls and boys compete separately and participants can only compete in one Lodge contest per year.

The first round is the Lodge level, next is District level, which is what the Hoop Shoot at Troy south was.

The competitions are best out of 25 free throws. Whichever participant makes the most out of 25 advances to the next round.

The National Finals are held in Chicago, with 72 Finalists competing.

There are six national champions each year, in the different age groups and genders, with the names of those six being inscribed in the Naismith Memorial Basketball Hall of Fame.

“Two of the Frank Hise National Champions are in attendance when the inductees are honored at the Enshrinement Ceremony,” Hoop Shoot organizer Linda DeGeare said.

In an email, DeGeare said, “So please mark your calendars (September or October) to remind yourselves to check with Troy Lodge #2805 as to when their Lodge contest will be this 2020; or with an Elks Lodge in your area.”

This year in the 8-9 girls division, Reagan Arnold of Troy took first making 13 of her 25 shots. Haylee Taykowski of Manchester took second.

In the 10-11 boys bracket, Cooper Pearson of St. Charles, shot uncontested, making 18 of his 25 attempts.

In the 12-13 girls bracket, Kenzee James of Troy took first, sinking 18 of 25, with Taylor Taykowski of Manchester taking second with 11 buckets made.

In the 12-13 boys bracket, Adam Lindsay of Troy competed uncontested, getting first place making 16 of his 25 attempts.