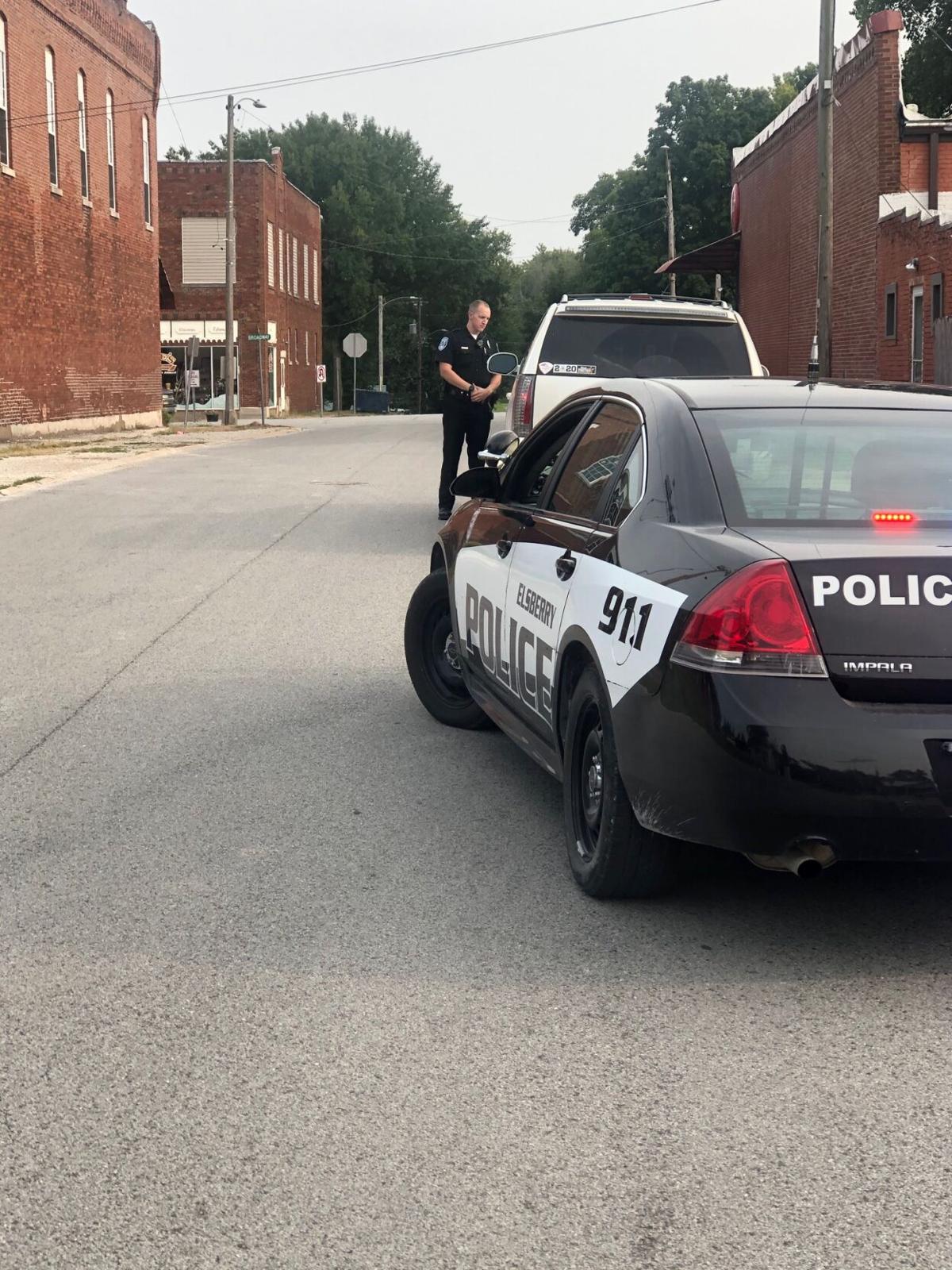 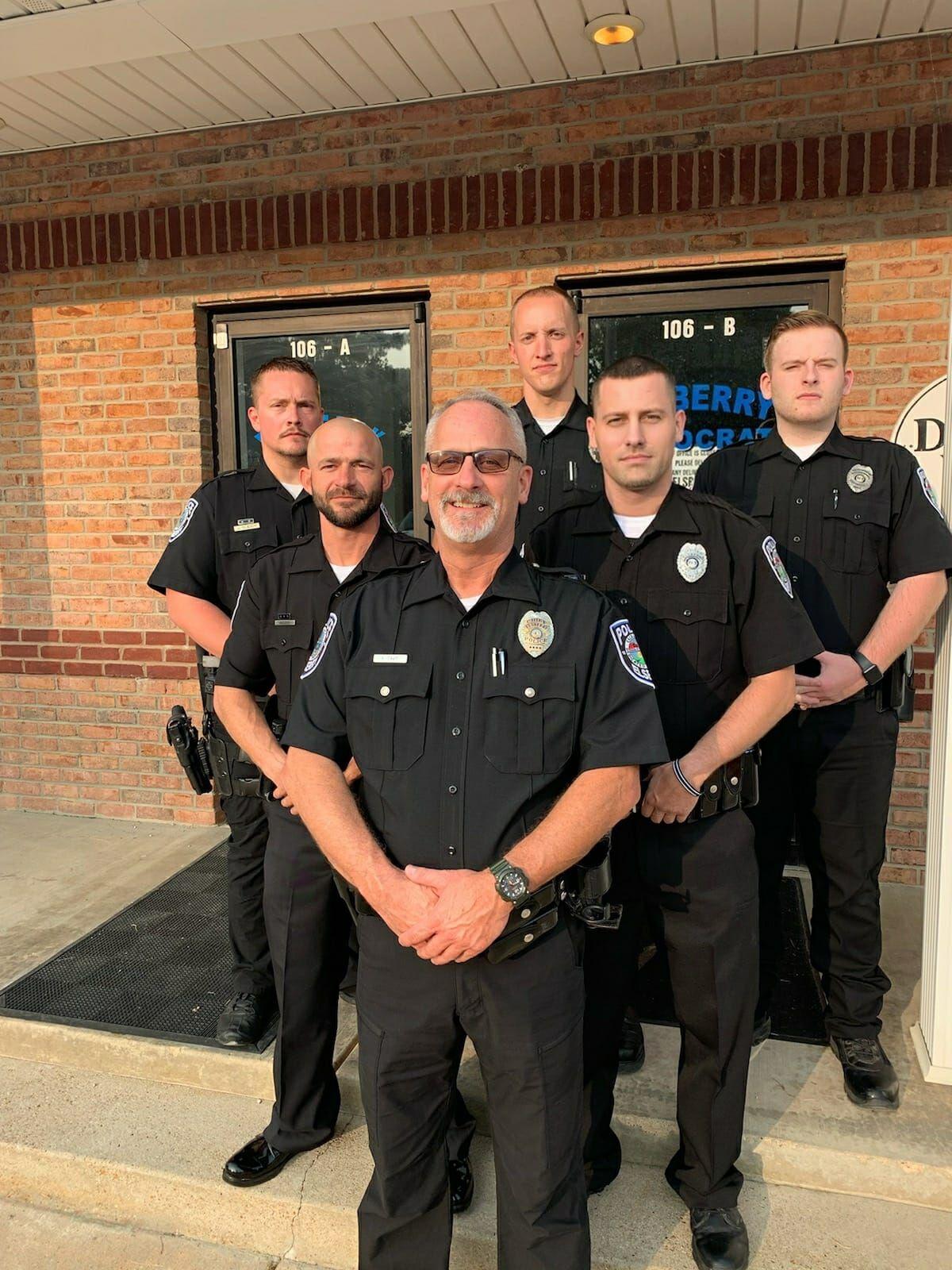 The Elsberry Police Department has had its share of turnover the last few years, but Chief Randy Davis believes his personnel are set and of the highest quality.

One of his officers, Matt Binder, brings five years’ experience with him to the department.  Binder has always known that his career of choice was going to be law enforcement.  He attended St. Charles Community College receiving his Associates Degree in Criminal Justice, and followed up by attending the Eastern Missouri Police Academy to earn his certification as a police officer.

Binder started at Winfield Police Department in 2015 and eventually took a position with the Lincoln County Sheriff’s Department.  At LCSD he spent time not only as a patrol officer, but also as an SRO and a Detective with the MO Internet Crimes Against Children division.

After taking a short break from law enforcement it didn’t take Binder long to realize police work was his true calling and he jumped right back into it.

Having known Chief Davis from the LCSD, he came to the Elsberry PD and believes that a very important part of being a police officer is the community policing aspect.

“I believe the best part of my job is getting out into the community and getting to know the people.”

Actions like this by officers builds trust in law enforcement in the community.   When asked how the recent acts against law enforcement across the nation has affected him, Binder said, “all the recent events are always in the back of my mind, but I know I have been trained to be on top of the game mentally and physically for not only myself, but for the people in the community.”