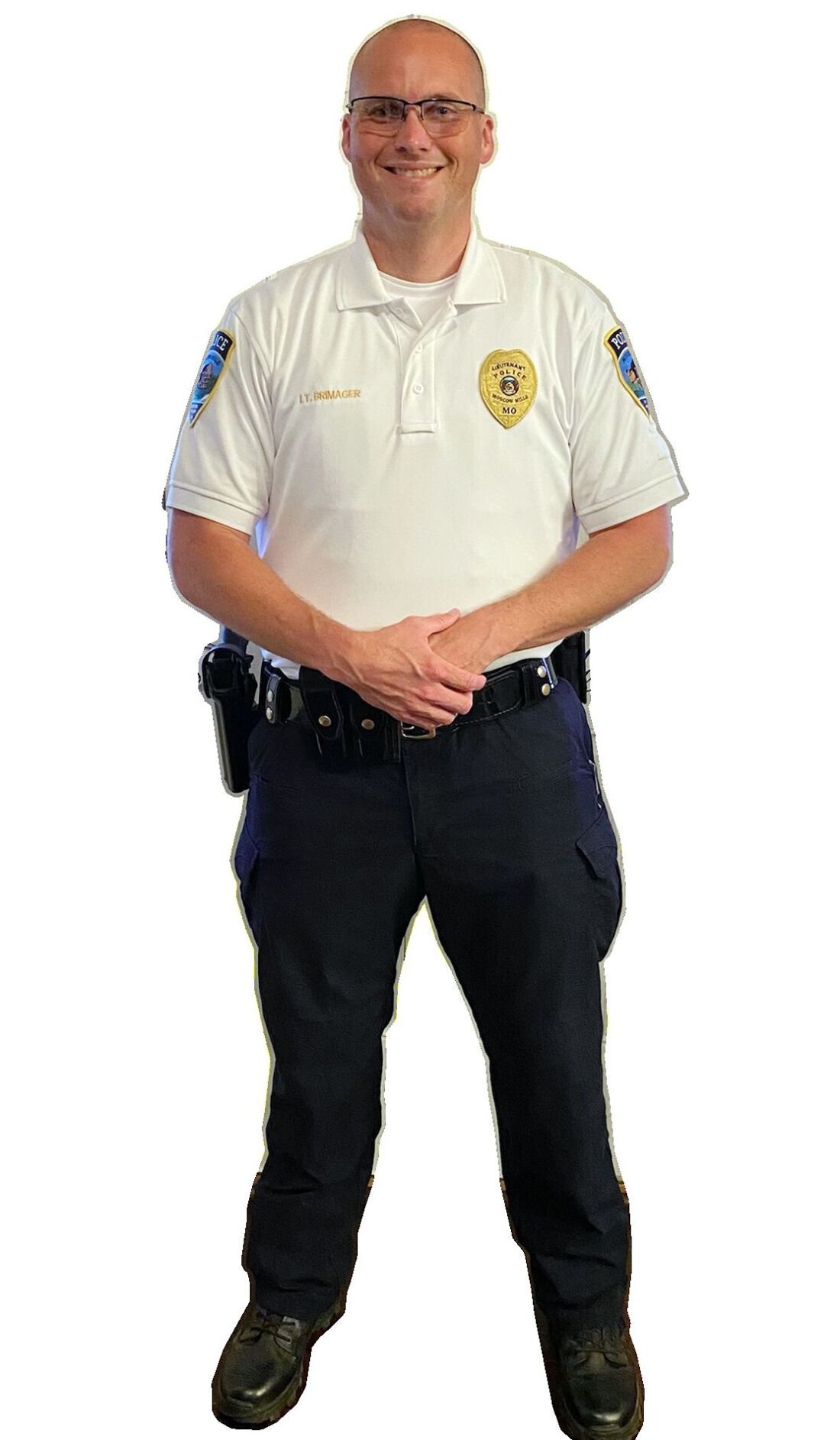 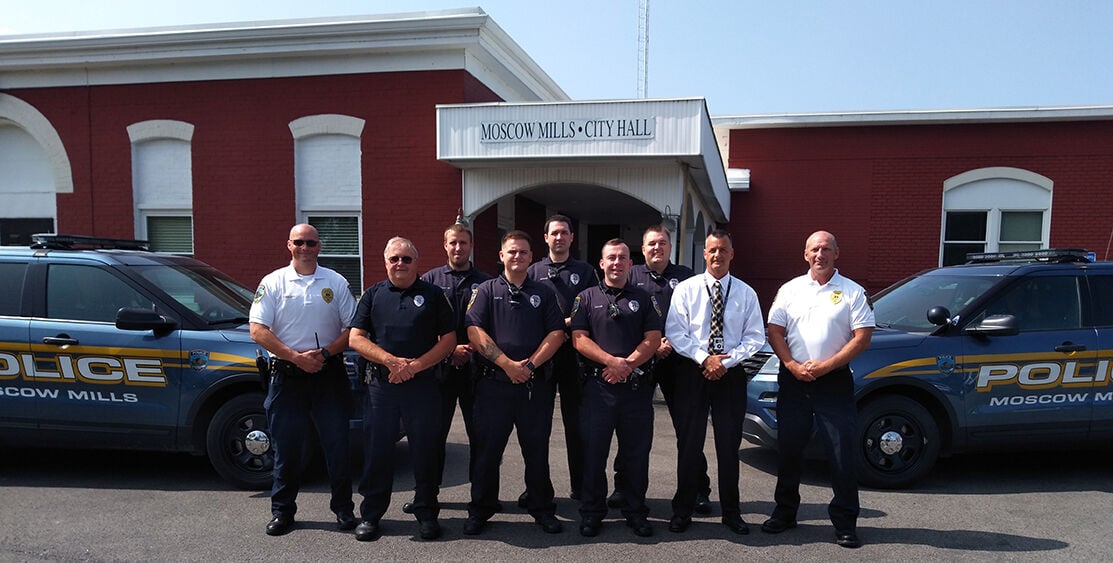 For Lt. Nick Brimager, the opportunity to serve his hometown and keep it safe is a dream that has come true.

After nearly a decade serving with the Troy Police Department, Brimager returned to his home of Moscow Mills last December to join its police department as lieutenant and assistant police chief, and he said it was the perfect chance to end his career in his own backyard – where it began in 2006.

“It was a great opportunity to go back to Moscow Mills and becoming a lieutenant and assistant chief with the hopes of becoming police chief one day,” said Brimager, a Troy Buchanan High graduate who has spent 14 years in law enforcement. “Moscow Mills is a growing area. Plus, I grew up here and went to school here – so it was returning home.”

Unlike many police departments in the area, Moscow Mills’ police force is self-sufficient, though it does request assistance from Troy, or other larger departments when needed.

“The cool thing about a small police force is everyone has a specialized job to do, but everyone has to work together – because you have to in order for the department to run smoothly,” Brimager said.

Brimager marvels at the way Moscow Mills has changed and grown since his childhood, and graduation from high school in 1999, but says it’s a great thing because it shows progress.

“We’re excited about the growth that’s taking place in Moscow Mills,” he said. “Where I grew up, there weren’t many houses.

“Now it’s booming, and we have entire subdivisions being built.”

Brimager thanked the Troy Police Department for his time there, but said the chance to finish where he started was an offer he couldn’t refuse.

“My career in Troy was great, but you can’t pass up a great opportunity,” he said.

Like other smaller areas, Moscow Mills doesn’t have the high crime rates of larger metropolitan areas. That’s not to say no crime exists, said Brimager, and when it does happen, the department is ready to investigate and apprehend the offenders.

“Obviously in the area we work in, there are less shootings than in the city, but we still have crimes we have to investigate,” Brimager said. “There’s always somebody who needs our help.”

Like every department of first responders, Brimager said he and his fellow officers eventually deal with the unsettling. As a leader, he said, it’s his responsibility to make sure his officers are well taken care of.

“I would provide them with the support they need whenever they need it,” Brimager said. “Sometimes, I’ve had to come out in the middle of the night to help investigate a tough case.”

While Brimager said anything could happen in 10 years, he does have a plan, and it doesn’t involve being outside of Moscow Mills.

“In a decade or so, the plan is to become the chief of police,” he said. “I don’t plan to leave Moscow Mills, so when Chief Terry Foster retires, I can take over and continue serving the community the way he has.”