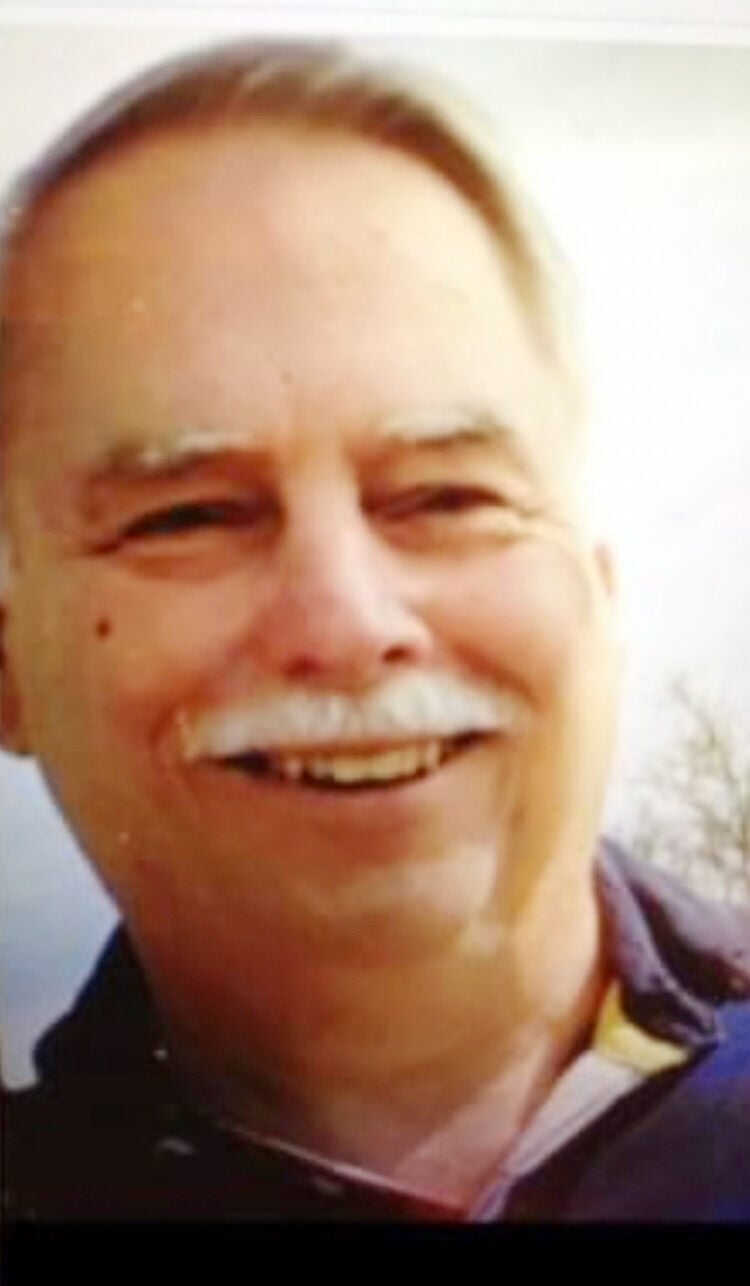 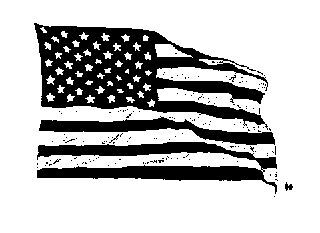 Ed was born on May 3, 1945, in Cedar Rapids, the son of the late Ed Pulda, Sr. and the late Pauline Honn. Ed attended Harrison grade school, Roosevelt Jr. High, and Jefferson High School where he was highly active in sports. After graduation from high school, he joined the U.S. Marine Corps in September of 1964. He had various duty stations but final duty he was assigned to the Bonhomme Richard Aircraft Carrier, during his service he did two tours in Vietnam, and received an honorable discharge in September 1968.

After leaving the military Ed joined the Yuma Police Department in which he was a patrolman, and later moved up in ranks to the Yuma Four County/State Narcotic Task Force. During his service with the police department he received the Medal of Valor for Exceptional and Meritorious Service while on duty. Ed was active with his community, he was a member of the BPOE Elks Club where he worked his way up to Exalted Ruler, he was also a member of the VFW, the American Legion, the Boys and Girls Club and the Local Food Banks of America.

Ed enjoyed watching the Iowa Hawkeyes, football and wrestling, listening and recording music, driving his Ford F-150, spending the winters in his beloved Arizona fishing and spending time out in the desert, and bragging about his grandson Austin Cleppe.

A HUGE THANK You to all the compassionate caregivers who helped Ed during his journey, especially the Oncology Doctors and staff at Barnes Jewish Hospital St. Louis and the St. Louis VA Hospital, and finally the wonderful caring and respectful staff of the Heartland Hospice Care Service - especially his nurses Sarah Roberts and Dawn.

Memorials may be directed to the family.

Please share a memory of Ed at www.murdochfuneralhome.com under obituaries.

To plant a tree in memory of Edward Pulda, Jr. as a living tribute, please visit Tribute Store.