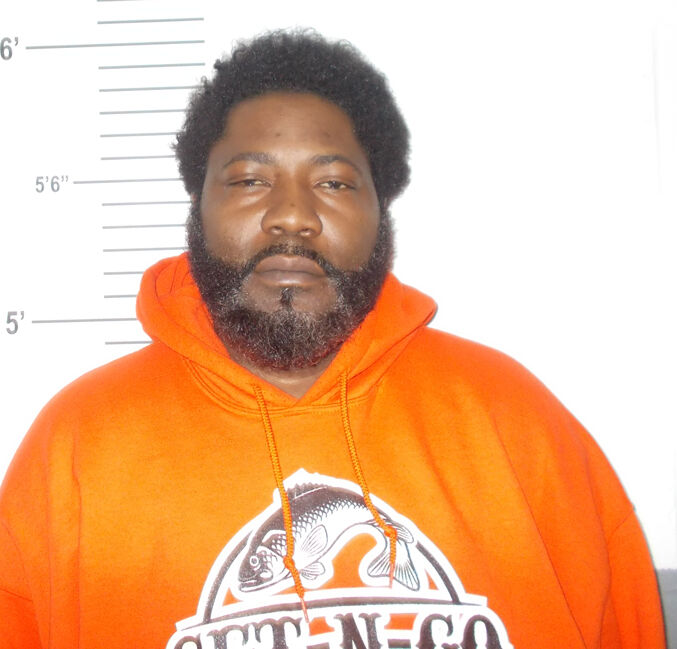 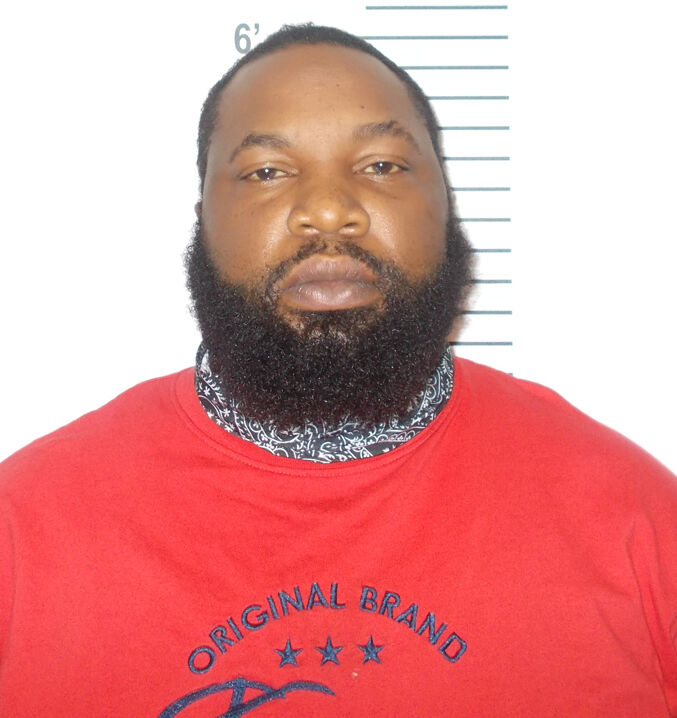 Lincoln County prosecutors have charged two Nebraska men with several charges after a traffic stop yielded a litany of evidence.

At around 12:30 a.m. on March 11, a Lincoln County Sheriff’s deputy pulled over a white 2021 Kia driving southbound on Highway 61 at a high rate of speed, passing several vehicles along the way.

The deputy made contact with the driver, Donald Phillips, 33, of Omaha, and asked him for his driver’s license, which Phillips provided with his car rental agreement. When asked why he was speeding, Phillips said he didn’t know what the speed limit was.

The deputy then asked the passenger, 39-year-old Daniel Louis, also of Omaha, for his driver’s license, which he also provided. When the deputy went to his vehicle to check for warrants, Phillips appeared to act nervously and began smoking heavily.

The background check revealed Phillips had an active felony warrant out of Georgia, but Georgia would not extradite from Missouri.

While waiting for the warrant, the K9 unit arrived, and conducted an exterior search of the vehicle. The dog indicated on the vehicle, focusing on the driver’s side door seam, the passenger door seam and the trunk.

A further search of the vehicle located a red cooler with a Pringles can that contained a plastic bag of marijuana. Underneath the hood was a FedEx bag tucked near the driver’s side headlight that contained a large amount of currency and a rubber glove containing nine-millimeter bullets.

Deputies searched the hood of the car, and found a black Taurus nine-millimeter pistol under the air filter compartment. Under the fuse box compartment, there was a magazine for the gun. An inspection of the firearm showed the serial numbers were filed off.

Upon questioning, Louis and Phillips said they were traveling to Tennessee to pick up a friend who was stranded, then head to Georgia to see Phillips’ brother, whose girlfriend was having a baby.

After being advised not to bring anything else inside the Lincoln County Jail to avoid another charge, Phillips produced another small plastic baggie of marijuana.

Lt. Roger Mauzy and Crime Scene Technician Tabitha Wilson of the Troy Police Department took possession of the money, and brought it to a local bank in Troy, who verified the money was indeed counterfeit. The total amount of the currency was $13, 330.

Later that evening, Louis was brought back in for questioning. He said he received the counterfeit money from a friend in Omaha named “Josh,” and was planning on using the money on strippers in Atlanta.

Louis has several convictions dating back to 2000, including forgery, terroristic threats, shoplifting, receiving stolen property, altering identification of a firearm, possession with intent to distribute, robbery and being a fugitive from justice.

Phillips plead guilty to a terroristic threat charge in 2015.

Both have been charged with forgery and unlawful possession of a firearm by a convicted felon.