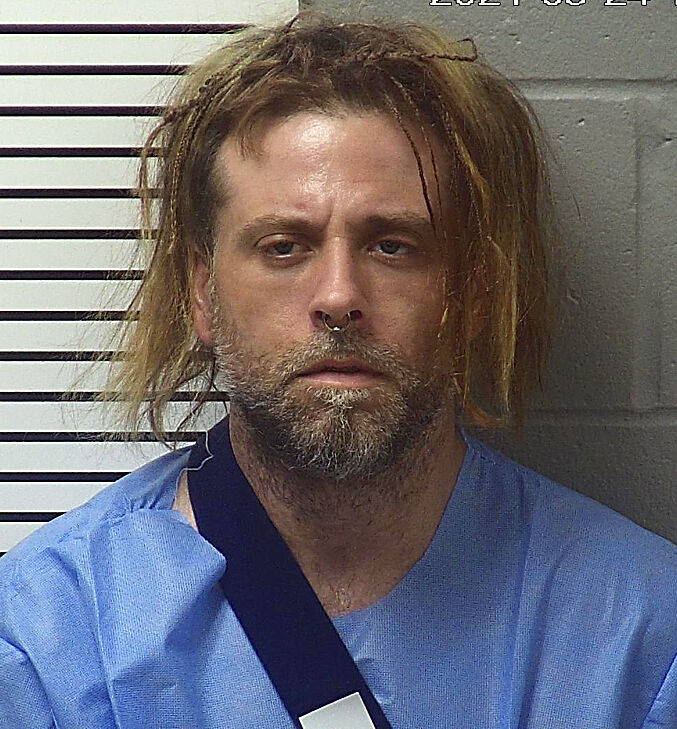 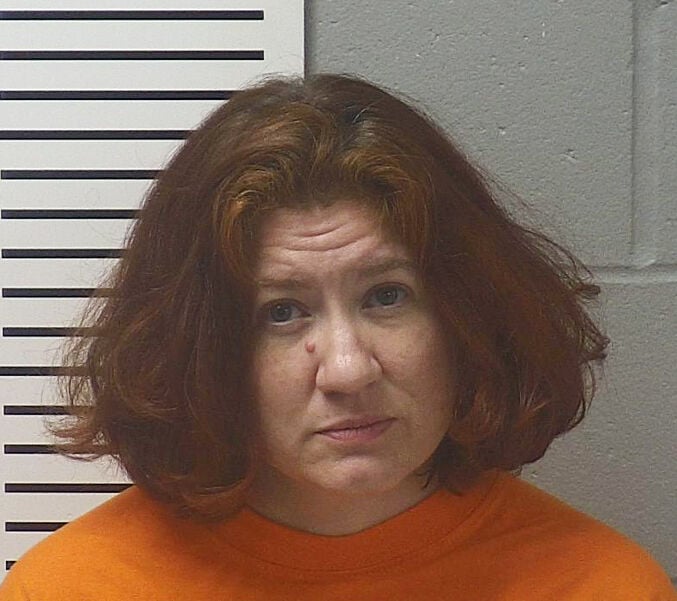 Lincoln County, Mo. - Two people are in custody after a pursuit by Lincoln County Sheriff’s deputies led to an escape from custody and the discovery of methamphetamine, which exceeded the statutory amount for trafficking.

However, the vehicle did not stop, and continued onto Highway 79, driving south toward St. Charles County before tire deflation device set up earlier by O’Fallon Police Department officers successfully forced the vehicle to a stop near the intersection of Highway M.

Deputies identified the driver as Joshua Sanchegraw, 34, of Winfield, and the passenger as Kristina Dorey, 42, of St. Peters. The deputies also found “cut straws and clear baggies” in the vehicle, and request a K9 unit.

Several more O’Fallon Police Department officers arrived with a unit, and conducted an open-air sniff of the van. The dog immediately hit a backpack on the back-center floorboard on the van.

A probable cause search of the van located approximately 46 grams of methamphetamine, which was packaged for sale, and multiple glass smoking pipes inside of the backpack.

While waiting for a tow truck for the suspect van, Sanchegraw escaped the police cruiser – and fled in his handcuffs in a matter of seconds, according to Lincoln County Sheriff Rick Harrell.

“When the deputy unlocked the doors to get the paperwork for the tow truck driver, the back door inadvertently opened for (Sanchegraw) to escape,” Harrell said.

He was located several hours later in O’Fallon. Sanchegraw had made it several miles through a creek bed along Highway K while still handcuffed, and had severely injured himself in the process.

“We are regularly reminded of people’s willingness to take extraordinary measures to elude capture and/or to be held accountable for their crimes,” Harrell said.

Sanchegraw has been charged with first-degree drug trafficking and escape from custody while under arrest for a felony. Bond was set at $250,000, cash-only.

Dorey has been charged with first-degree drug trafficking. Her cash-only bond has been set at $100,000.