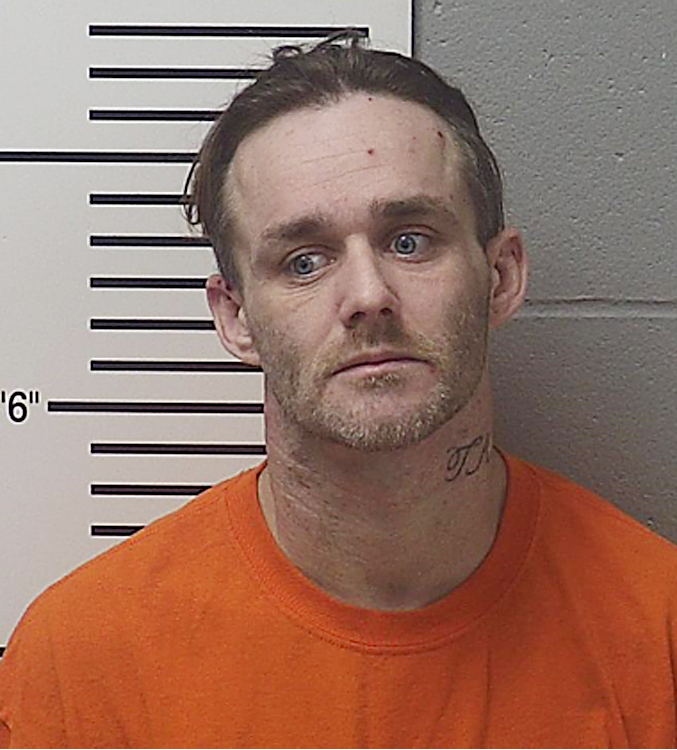 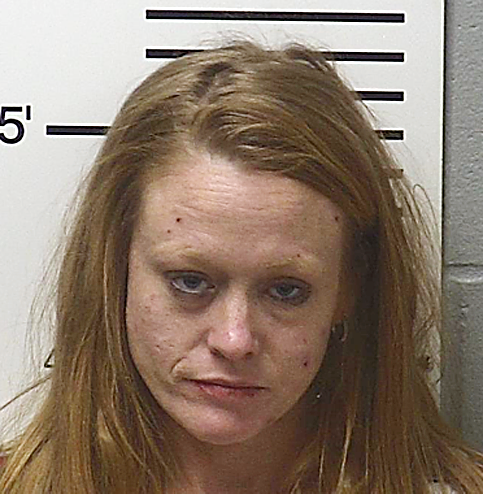 On Feb. 8, the Lincoln County Prosecuting Attorney’s Office charged a couple with several crimes stemming from a January burglary in Foley involving a terminally ill woman.

According to a probable cause report, detectives with the Troy and Elsberry Police Departments were assisting the Lincoln County Sheriff’s Office in a murder investigation when they spotted a 2008 Ford Ranger turn onto Burr Oak Drive in Foley.

The truck remained stopped suspiciously for a couple of minutes before detectives entered their vehicle and started toward the truck. The truck then drove away when detectives noticed no rear license plate and a TV box standing in the back of the truck.

Detectives attempted to pull the truck over, but it instead turned into a driveway and into a wooded area, where the driver, later identified as Matthew Brown, 33, of Foley, fled the vehicle. The passenger, Melissa Powell, 40, also of Foley, attempted to flee the scene, but was stopped and ordered back to the truck by detectives.

A background check on Powell showed an outstanding felony warrant for tampering in the first degree.

Deputies later checked Webb’s residence, and discovered the front door had been forced open and the house had been ransacked. Webb had been at a local hospital receiving cancer treatments, and had not given anyone permission to enter her home nor use her truck.

When Brown fled the scene, a bottle of Oxycodone belonging to Webb was found on the path where Brown was seen before he was captured.

Under questioning, Powell indicated she had been outside Webb’s home when Brown broke in, but insisted she never entered the home – and it was Brown alone who stole the items. However, she knew Webb was in the hospital.

On the other hand, Brown admitted to being the driver of the truck and fleeing the scene. He also admitted to breaking into Webb’s home, however, he said Powell also entered the house and that it was Powell’s idea to commit the burglary because of her knowledge that Webb would be in the hospital.

(All persons are considered innocent until proven guilty in a court of law.)