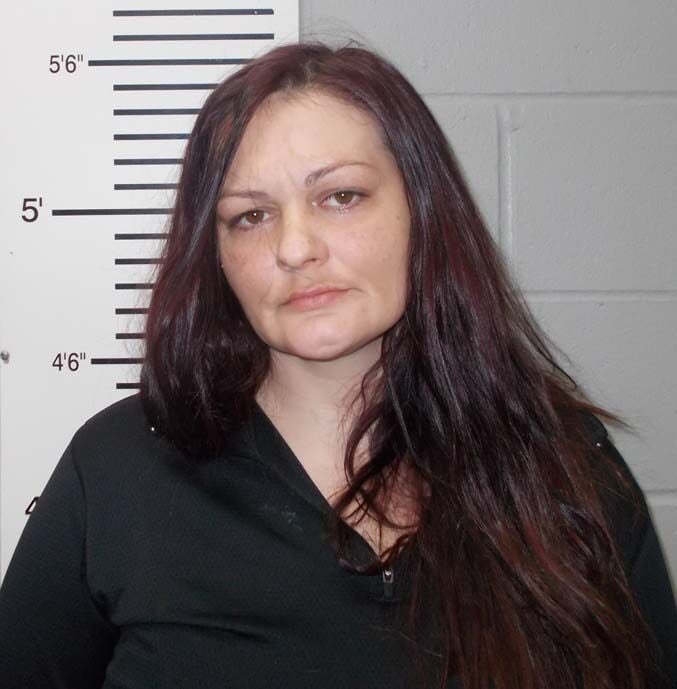 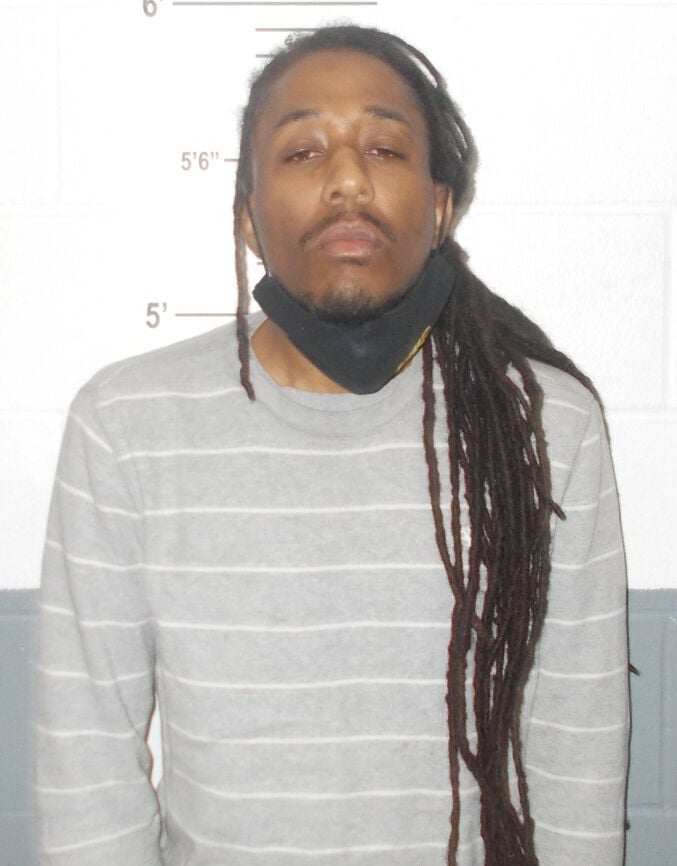 On April 17, a Troy police officer made a traffic stop on a Chevrolet Trail Blazer leaving the Troy Inn and Suites at about 9:56 p.m. after a computer check showed the registration belonged to another vehicle.

After several orders to step out of the vehicle, Deal finally complied and gave his information. A background check showed he had a valid driver’s license and no warrants for his arrest.

Deal began acting nervously and looked back at his vehicle multiple times while speaking to the officer, sweating and refusing to make eye contact.

Seizing at the opportunity, the officer asked Deal if there was anything illegal in the Trail Blazer.

“No, you can’t smell anything, so there is nothing in there,” Deal said.

The officer asked if he could search the vehicle.

“There is nothing in there, so I don’t see a reason to,” Deal said.

The officer contacted the Lincoln County Sheriff’s Office’s K9 Unit to join the scene. When that happened, Deal acquiesced to the search, but was advised it was too late.

The officer then approached the female passenger of the vehicle, and asked her to step out. She agreed, but she started to make furtive movements within the vehicle.

After being ordered to step out of the vehicle once again, she complied and was asked for her identification.

The female subject provided an ID with the name “Michelle Audrain,” and she was unsure of her social security number. Once the officer advised her she would be charged if she gave him a false name, she told him her name was Meagan Audrain, 32, of St. Louis.

A background check showed Audrain had an active warrant for her arrest.

Shortly after, the K9 Unit arrived on scene, and conducted an open-air search of the vehicle, which tested posted for the presence of narcotics.

While searching the Trail Blazer, the officer discovered the plastic cover on the center console was tampered with. Inside the cover, tucked behind the carpet, was a SAR nine-millimeter handgun, which was loaded with 14 rounds, one round in the chamber and the safety off – meaning it was ready to fire.

A further search of the vehicle discovered a dial on the rear air conditioning control was missing. Closer inspection showed the plastic cover could be removed, so the officer did such, and found a large plastic shopping bag containing two bags containing a total of 285 grams of methamphetamine, after field tests.

“From all of the information gathered – and what our officers were able to find – it’s clear these individuals were planning on distributing drugs within our county,” said Troy Police Lt. Roger Mauzy.

Deal and Audrain were both placed under arrest and advised of their rights. Deal said he was at the Troy Inn and Suites to see his cousin, and was on his way to Foley. Audrain refused to make any further statements.

“That place has been an area of concern for us, because we have received a lot of calls for overdoses in recent months, so it is a place we’re watching now,” Mauzy said.

The case shows similarities to the March 11 arrest of two Nebraska men when they were found with counterfeit money inside of their vehicle while driving along Highway 61. However, Mauzy said the Nebraska men posed no direct threat to Lincoln County, unlike the St. Louis couple.

“The two men from Nebraska were just passing through (when they were arrested), so we believe they were not here to pose a threat,” Mauzy said. “Our belief was that (Deal and Audrain’s) sole intention was to put the narcotics onto our streets here.”

Mauzy also said law enforcement has seen an increase in crime, particularly drug crimes, in the area from offenders from St. Louis City.

“We’re seeing an influx of criminals from St. Louis coming to Lincoln County, but that’s happening everywhere,” he said. “St. Charles County is having the same problem.

“I’m not sure why there is such an influx. Maybe they think that’s because we’re a rural area, which they’re sadly mistaken.”

Overall, Mauzy is proud of the collective efforts of both the Troy Police Department and the LCSO.

“It was just great work by our officers,” he said. “We had some great assistance by the Sheriff’s Office.

“It was just great work all around.”

(All persons charged of a crime are innocent until proven guilty in a court of law).