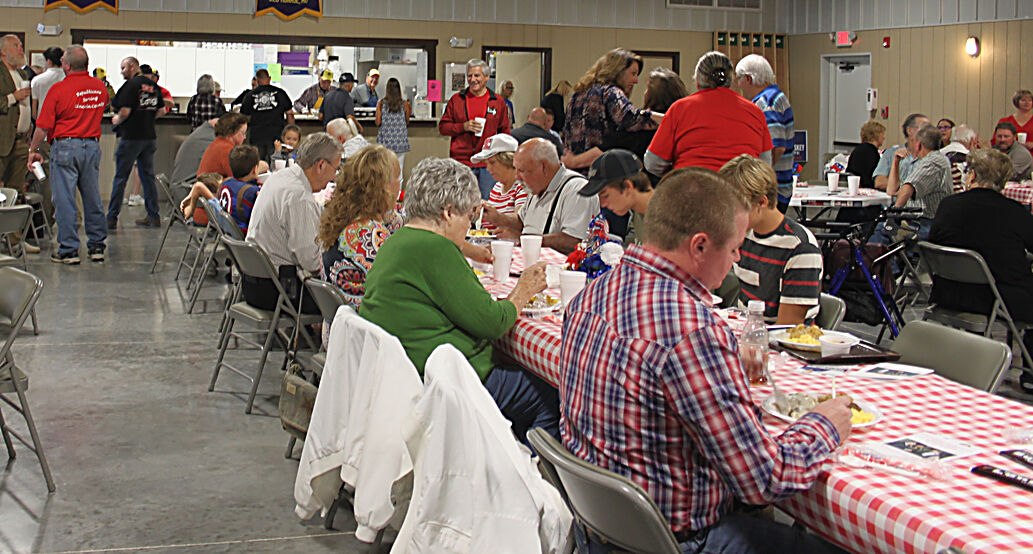 On Sept. 25, the Lincoln County Republican Club held a country breakfast event where the Lt. Governor of Missouri Mike Kehoe and Senate candidates Billy Long and Mark McCloskey addressed those in attendance. 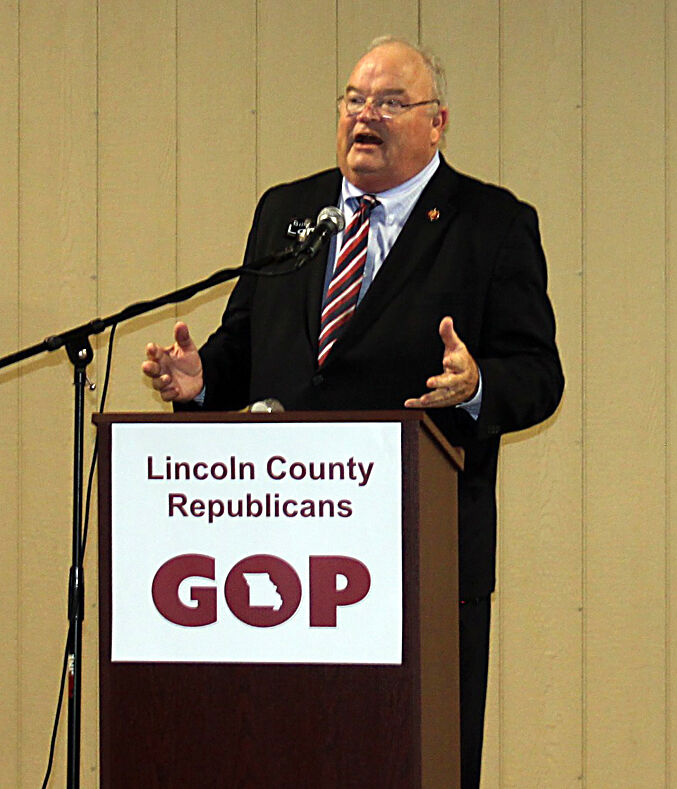 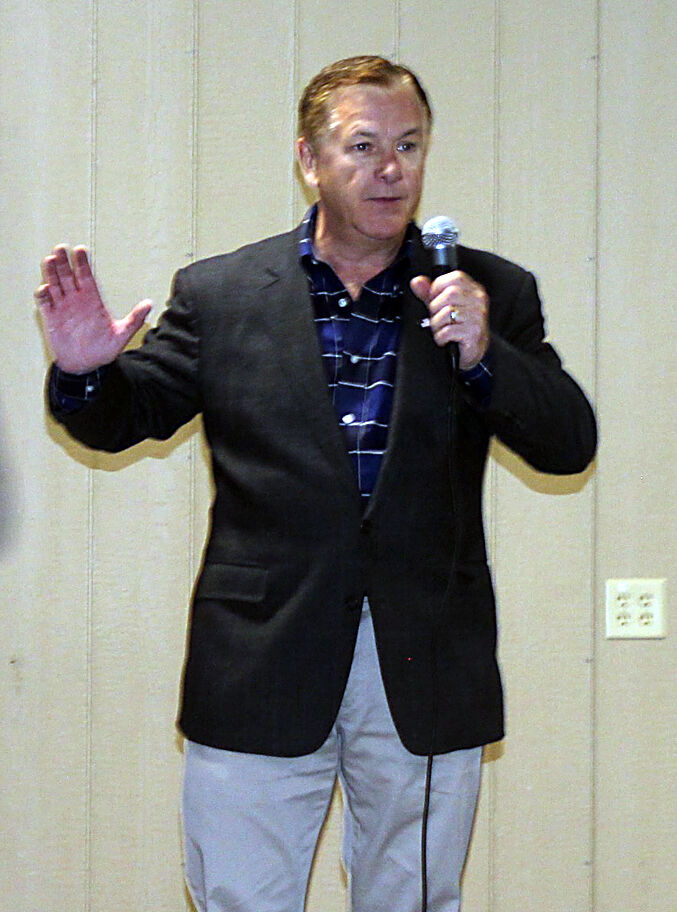 On Sept. 25, the Lincoln County Republican Club held a country breakfast event where the Lt. Governor of Missouri Mike Kehoe and Senate candidates Billy Long and Mark McCloskey addressed those in attendance.

The breakfast kicked off at eight in the morning with coffee and donuts and an introductory speech by the Lt. Governor.

“You’re the cavalry. Don’t wait. It’s up to you. You’re the men and women who are going to keep the dream alive,” Kehoe stated.

After breakfast, the Lincoln County Republican Club President Gary Grunick introduced the two Senate candidates present. The first to speak was Long, who serves as a U.S. Representative for Mo.’s Seventh Congressional District.

Prior to serving Missourians in an elected capacity, Long had owned and operated real estate and auction businesses. This experience sets him apart from many elected officials and has allowed Long to work directly with the people of Missouri for many years.

He also sits on the House Energy and Commerce Committee and serves on three subcommittees: Communications and Technology, Health and Oversight and Investigations. Along with his experience, another thing that sets Long apart from other candidates is his work ethic.

“I outworked everyone and I’ll outwork everyone in this campaign,” Long explained in his speech.

A long-term supporter of former President Donald Trump, Long emphasized his high conservative rating and desire to work for Missourians to preserve their freedoms.

“We need to take our country back,” said Long.

Long explained some of his key issues to focus on if elected include increasing border security, funding the police and safeguarding Missourian’s liberties. His professional background as a local businessman has helped Long connect to individuals and build rapport with both his constituents and political colleagues, despite just entering the political stage in 2011 at 55 years old.

McCloskey spoke after Long and is an attorney from the St. Louis area. He is running for his first elected position following the 2020 Black Lives Matter protests that entered a private community where he and his wife, Patricia live.

“God came knocking on my door disguised as a 300 person mob,” McCloskey stated when explaining why he was running.

McCloskey spoke about a few of his key issues, which include reducing regulation and taxation, reducing economic dependence on China and fighting for a restoration of law and order.

“The federal government has taken away all our liberties, this is no longer a free country,” McCloskey explained in his speech.

When asked about China’s tightening grip on Hong Kong, business and cryptocurrency, McCloskey said in an exclusive interview, “the fact that our economy is dependent on China should be the number one concern for politicians”.

“I call upon each and every one of you,” McCloskey said in his closing remarks. “Do not comply, resist. We will not be sheep. We will kneel when we pray and stand for the flag.”