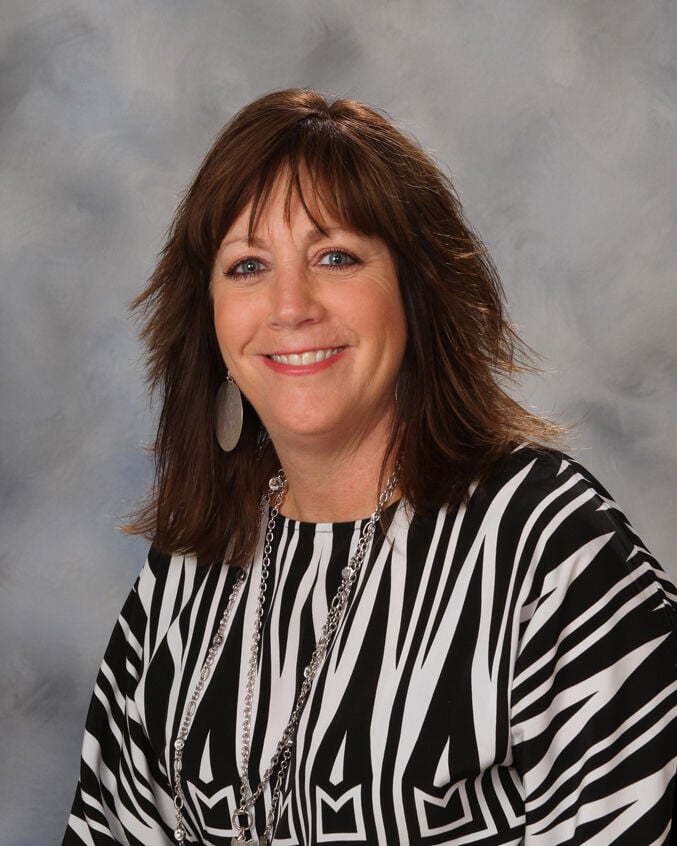 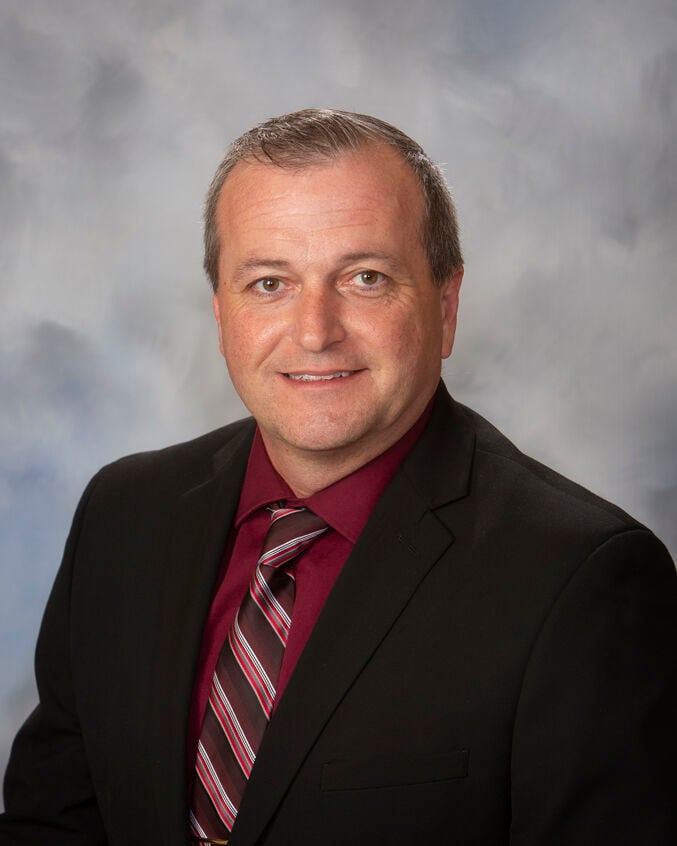 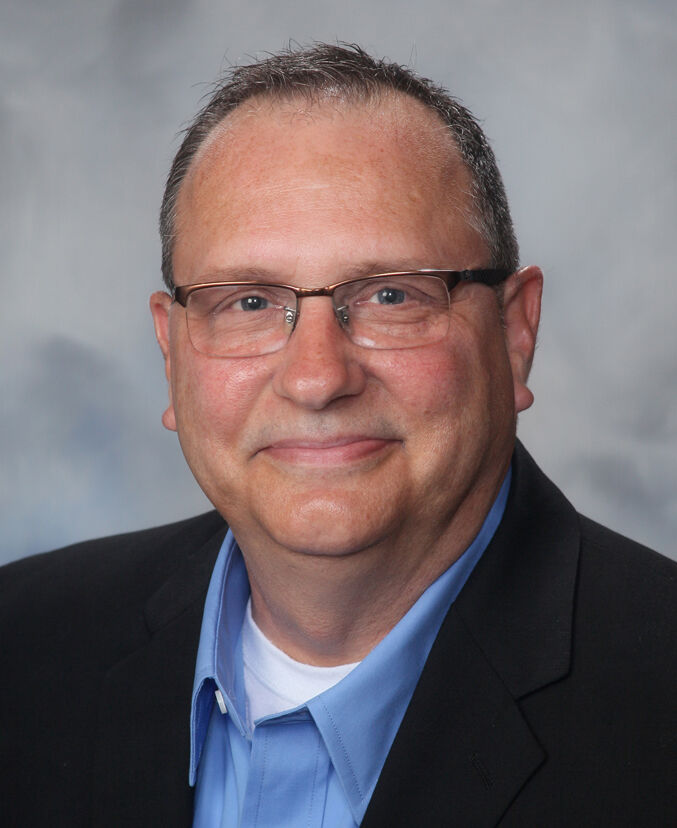 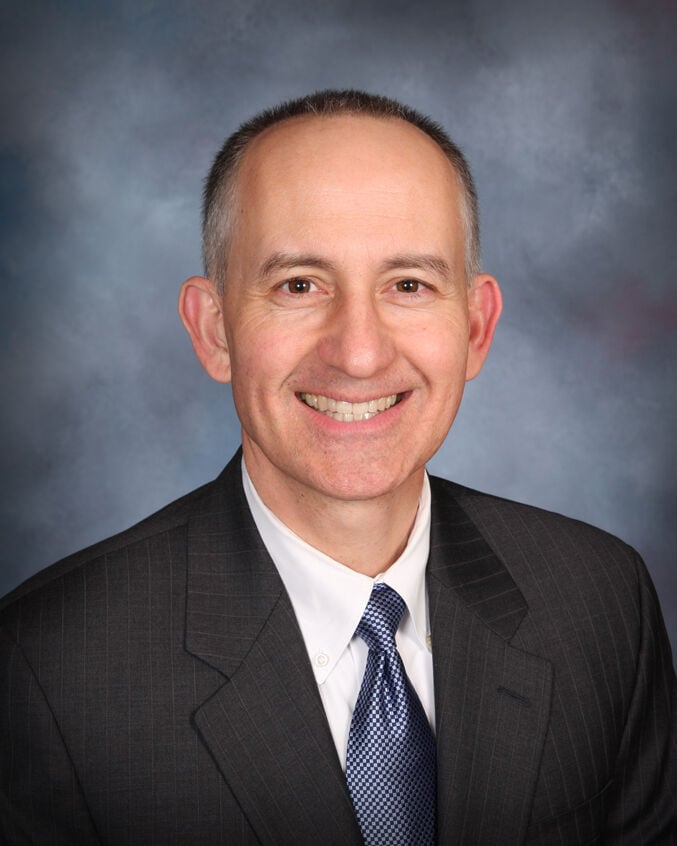 Members of Cuivre River Electric Cooperative (CREC) elected four board members to CREC’s Board of Directors and approved two bylaw propositions at their annual meeting on Aug. 27, held at the co-op’s branch office in Lake Saint Louis.

In the four districts with seats open, three incumbents who chose to run for re-election were selected by members for new three-year terms, continuing their service to the cooperative. One new director was elected in Lincoln County District 1 as the incumbent, Troy Galloway, chose to not run for re-election this year.

This year’s election brought in a total of 1,856 votes, which includes 1,852 votes from paper ballots and online voting prior to CREC’s annual meeting on August 27. Only four ballots were cast on site at the meeting.

Election results were announced at the annual meeting, which was streamed live on the co-op’s YouTube channel. A recording of the broadcast is available on CREC’s YouTube channel at https://www.youtube.com/watch?v=rO5kqcvqlbQ.

“While the annual meeting this year was a challenge due to the Covid-19 pandemic, we were still able to offer members an opportunity to attend the meeting safely,” said CREC General Manager/CEO Doug Tracy. “Seating was spread apart to ensure social distancing. Employees and board members wore masks, and those attending were encouraged to do so also,” he said. “The meeting was also streamed online, which allowed members to watch it live if they preferred to not attend in person.”

Free electricity prizes were awarded in the week following the annual meeting. Survey & Ballot Systems, the third party company who handles CREC’s election, randomly drew winners from those members who had voted in the election, either absentee or at the meeting. This year’s winners of free electricity are:

In addition, 12 more members each won a free month of electricity: