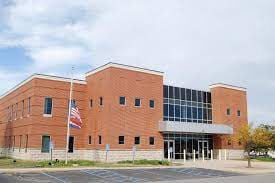 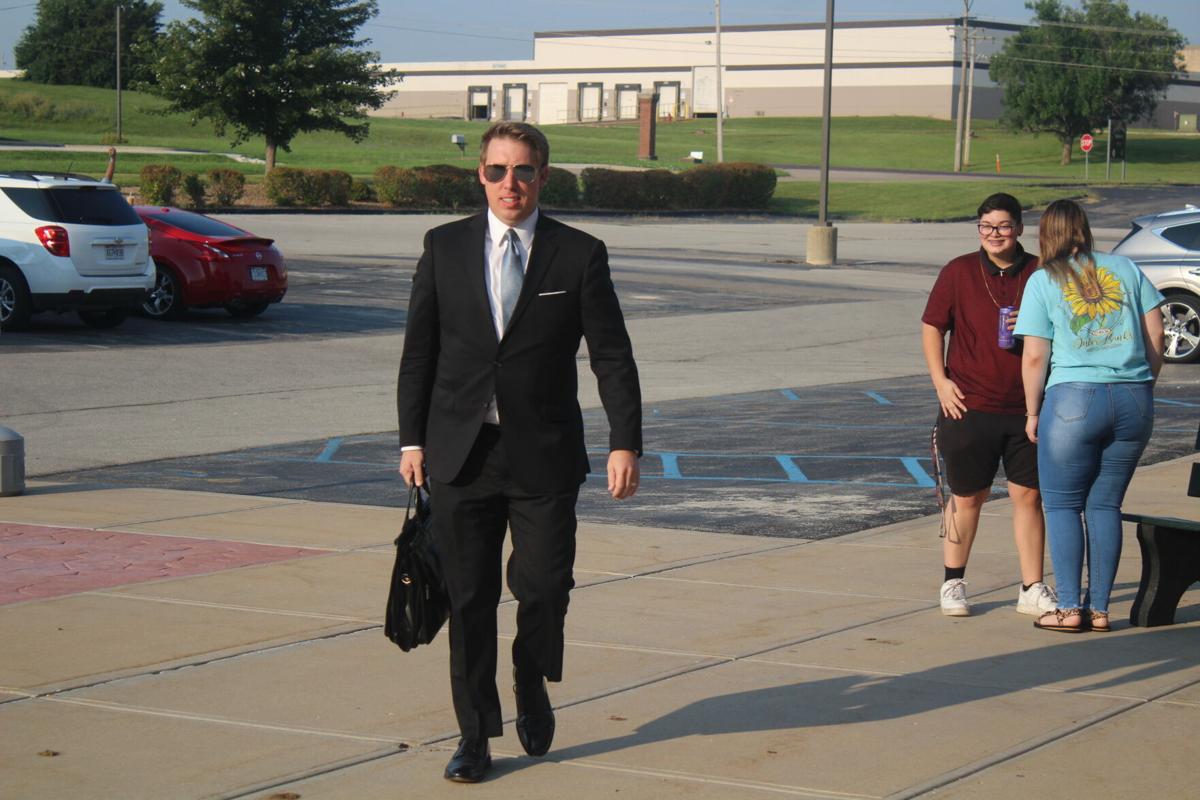 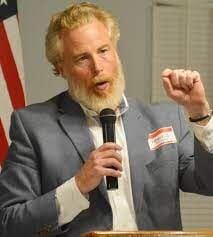 45th Judicial Circuit Court Presiding Judge Patrick Flynn issued an order bringing back a mandatory mask-wearing policy, due to the increase in cases of the Delta variant of the novel coronavirus in the state.

The order extends to the Pike County Courthouse, as well to the municipal courts in Troy, Elsberry, Moscow Mills, Winfield and Hawk Point.

According to the order, masks are mandatory in the public areas of the building and the courtroom areas. However, those who can prove they are fully vaccinated do not have to wear masks in the private areas of the Justice Center or the Pike County Courthouse, such as their offices.

According to the order, Flynn justification is based on the Missouri Supreme Court order from May 10, which mandated chief and presiding judges monitor CDC guidelines and implement any new policies designed to protect those working or visiting court facilities in Lincoln or Pike Counties.

Not everyone is enthused with the order, however. Lincoln County Prosecuting Attorney Mike Wood was one of those people who was denied access without a mask when he attempted to enter the Justice Center, even though he is fully vaccinated against COVID-19.

“I’m an elected official, and my office is in that building,” Wood said.

Wood also questions the legality of being forced to wear masks in the common areas of the building.

“I disagree with his ability to mandate masks in the common areas of the county building,” he said. “I don’t think he has the legal authority to do that, not without the expressed approval of the county.”

Wood is also questioning the wisdom of the policy, due to the fact nearby St. Charles County courts have no such masking order at press time.

Also, the order stated “all persons admitted to the public areas of the Lincoln County Justice Center,” but the “designated areas” of the Pike County Courthouse are required to wear masks.

The wording of the order, Wood said, sounds like the entire Lincoln County Justice Center must wear masks throughout the building, but not in the Pike County Courthouse.

“So what’s the difference between their courthouse and ours.”

The order will remain in effect until rescinded by Flynn. The policy states “depending on the community circumstances, and the then-current guidance from the CDC and the Pike and Lincoln County Health Departments, the Court will amend this order as appropriate.”