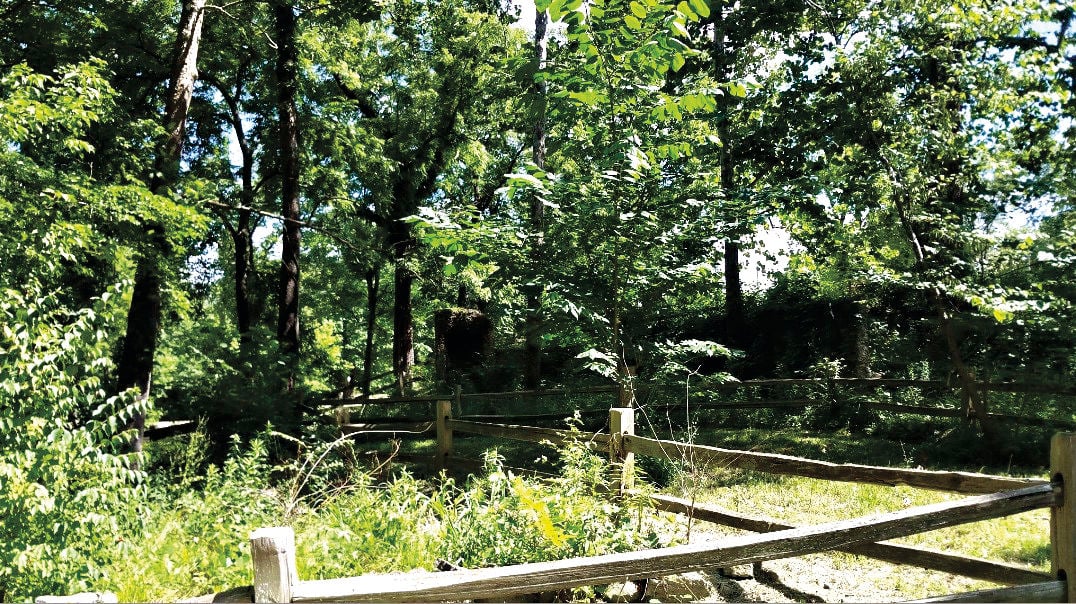 Mills Site Park ahead of the early work to clean it up and get it ready for the bicentennial. 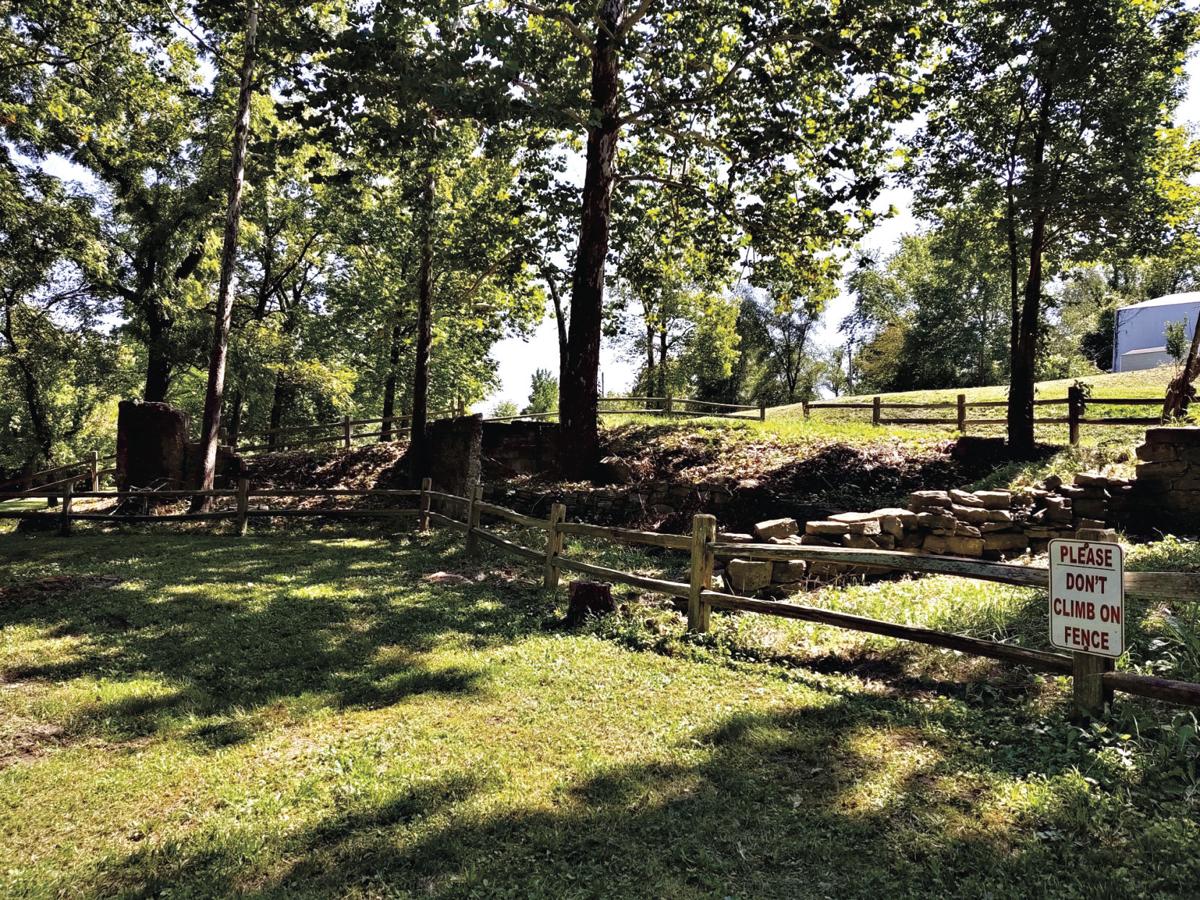 The “after” shot of the park.

The group planning Moscow Mills’ Bicentennial Celebration is coming up with some out-of-the box ideas to make 2021 a memorable year for citizens in one of Lincoln County’s larger communities.

Things are still tentative at this early stage, but the events for the bicentennial are developing already.

The big kickoff for the year of celebrations will be a New Year’s Eve bash and Bicentennial Dance on Dec. 31, 2020.

“It’s at the Moscow Mills Lion’s Club, it’s already been booked, and it will be the kickoff celebration of the year,” said Dr. Tina Bueneman Hunsel, president of the Bicentennial Committee.

Hunsel said there will be a bunch of events, big and small, throughout the year. Some will piggy-back off other events already going on, and others will be standalone affairs.

In April 2021, the committee wants to hold a Poker Run, which would be a fundraiser for a worthy local cause, and in May the hope is to bring a party to downtown Moscow Mills, on the city’s main street.

“We plan to close off the street, Main Street there, and we’ll have a parade,” Hunsel said. There will be bands on either end of the street, food trucks, vendors and more.

“That will be a big event,” Hunsel said. The city will also participate in things like the Lincoln County Fair Parade and the fair itself with exhibits and floats to further promote Moscow Mills’ 200th Birthday. Additionally, throughout the year the city will be putting on a scavenger hunt, leading people through Moscow Mills landmarks using clues and hints including historical photos.

In September, the committee wants to hold a bluegrass festival, and in October there will be a tractor show at Mills Site Park.

“It’s exciting that we have this beautiful area [Mills Site Park], but it’s unfortunate that nobody really knows about it and it’s kind of been pushed aside and underutilized…this will be really a great showcase for it,” Hunsel said. The final big event will also be at the park: A Christmas tree lighting at the end of the year.

“There’s already a beautiful tree ready at the park that is ready, it looks like a big old Christmas Tree,” Hunsel said.

Some of the early-stage prep-work the committee has already done for 2021 has included a huge facelift of Mills Site Park. Hunsel said that Cheryl Humphrey Spore has led the park improvements, and has “really gone to town” with the upgrades. Local 4-H, Boy Scouts and FFA groups have been helping, and the community has also dug in to help clean the park up.

Lots of brush cluttering up the park has been cleared, weeds pulled up and trees trimmed. Mayor Patrick Flannigan said the park has been neglected for a number of years regarding keeping the plant growth under check.

“When I get done, the park is going to be about 20 percent more usable, because we’ll have just that much more space,” Flannigan said. “We found a couple spots where there were telephone posts and streetlights that weren’t working of course, because the growth was so thick around [them] nobody even knew that the posts were in there.”

Hunsel said many residents have lived in the area all their lives, and still more are new to Moscow Mills, and she wants them all to feel like a part of the community and feel welcome at the bicentennial events.

“We want them to feel just as a part of the celebration as residents that have been here for a lifetime,” Hunsel said. “It’s just a celebration to bring everybody together and to show what a beautiful town we have.”