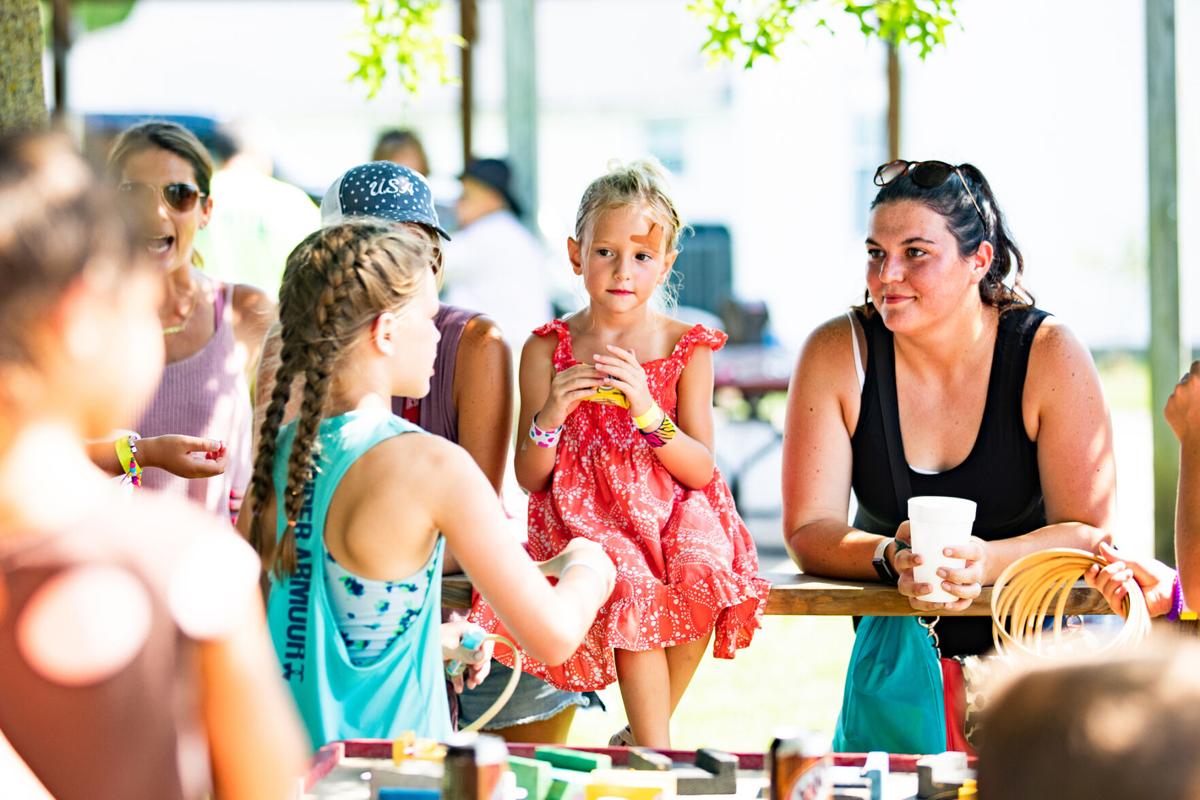 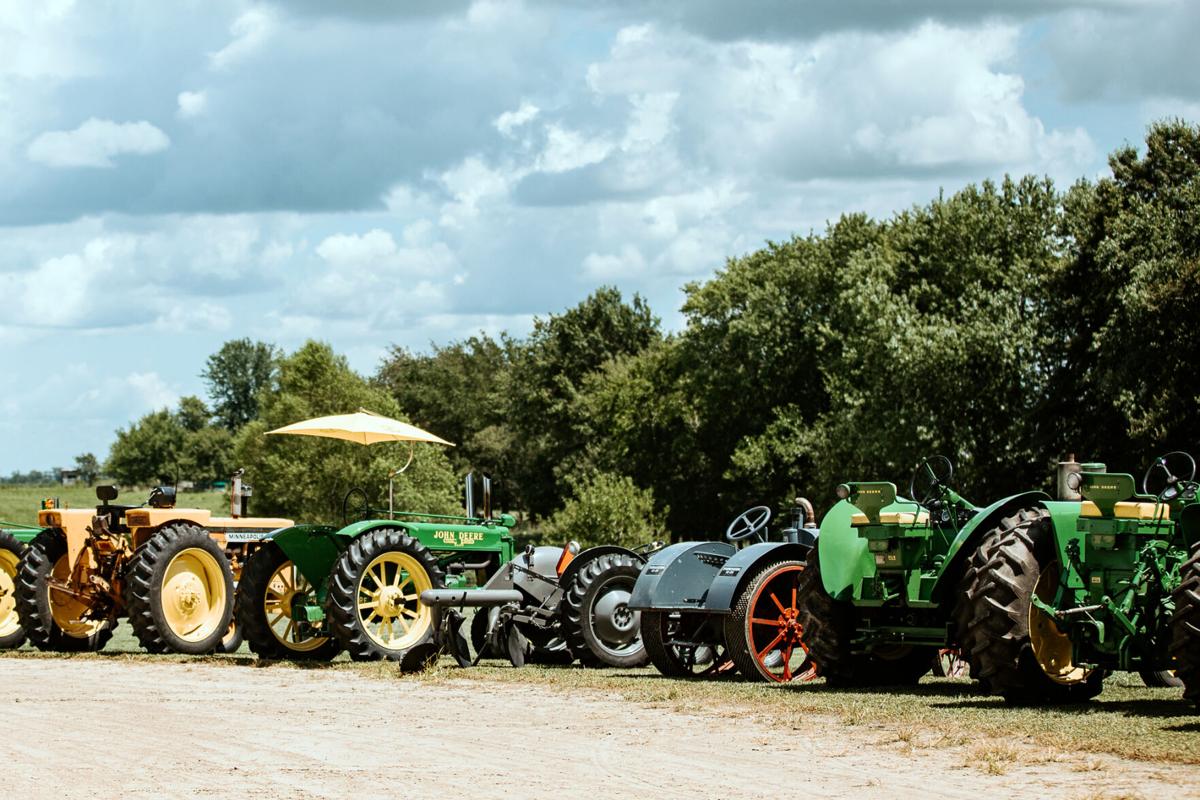 On a hot Sunday, a yearly tradition reached its centennial.

The Millwood Knights of Columbus Council 2009 held its 100th-annual picnic on July 26 at “the street where old friends meet,” at the intersection of Highway E and Saint Alphonse Road near Silex.

The event was complete with a theme representing the area’s past century, with a classic tractor show, a quilt raffle and country store, a wagon of cheer and poker games.

For children, there were pony rides, a petting zoo, sack races, a three-legged race, a kids’ tractor pull, as well as more modern games.

Entertainment for the picnic was provided by acoustic duo “The Seconds,” and “C&C All-Around Sound.” The crowd that attended also showed up for the food. In addition to the traditional hamburgers, hot dogs and pork burgers at the event, fried chicken and roast beef dinners were also sold on-site and curbside to go.

Over 1,000 meals were sold between adults and children at the picnic, and Geeding thanked all who were able to lend a hand to make the event work, including Grand Knight Sam Sullivan.

“There are so many good people helping with this picnic,” Geeding said. “Kelly Stanek, who is the wife of one of our members, Frank Stanek, loves doing this.

“If it wasn’t for her, this picnic doesn’t exist.”

Approximately $22,000 was raised to support Catholic charities, as well as the community Catholic school. Those funds also support its food banks, disaster relief fund and scholarships.

Event planners were pleasantly surprised by the turnout at the centennial picnic due to the novel coronavirus pandemic sweeping through Lincoln County, as well as the rest of the country. However, they’re happy people were able to get out of their homes for a good cause.

“(The turnout) was better than average,” said Greg Geeding, Council 2009 treasurer. “I think people were tired of being cooped up in their homes.

Dale Geeding shared his son’s sentiment, and said people have a choice whether or not to come out celebrate with them – and more than expected did.

“We didn’t know either way,” he said. “People could have stayed home because of COVID-19, or they could have shown up.

“We sold out all the drinks, and we had over 200 more people show up than we expected to.”