Whether you know the area as Luckett Knob, Marx Hill, Rotary Skyway Farms, Lindenwood University property, or Cultural Sportsman Club, those names are now in the history books. 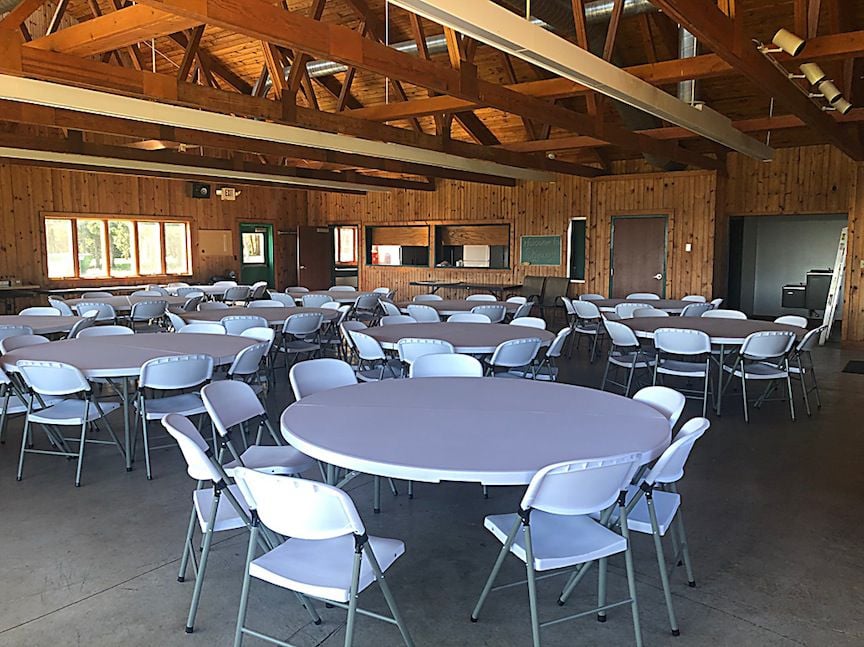 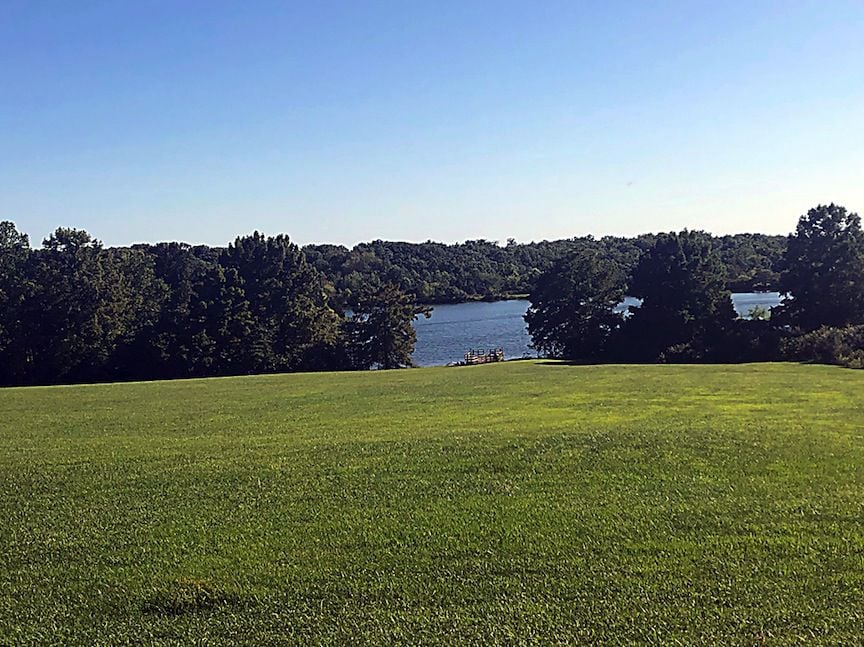 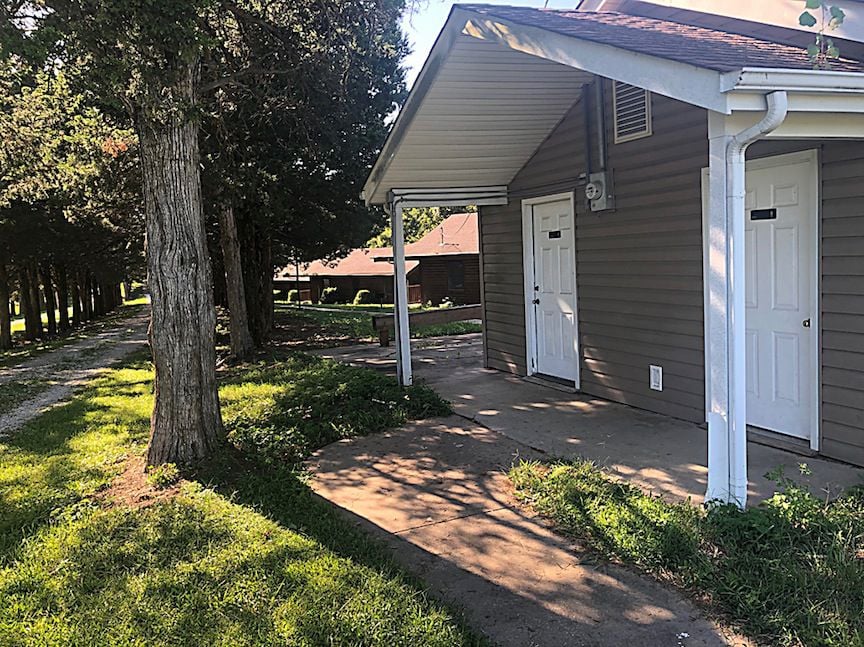 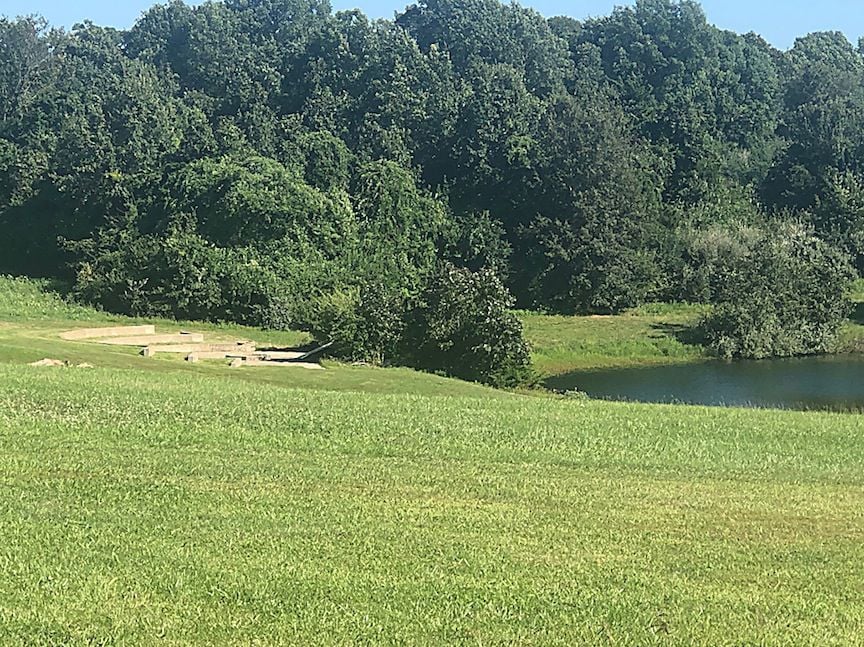 The 219 acre piece of land on Highway W one mile south of New Hope is back and beautiful as Skyway All Event Venue, LLC.  The land, originally purchased by Elmer Edward Marx, Sr. in 1943, is now back in the hands of 15 of his living descendants.

Marx was a businessman in St. Louis who bought the land for him and his family as a retreat.  In 1953, he built a stone house on the property which became a retirement home in the early 60’s for Elmer and his wife, Muriel. Upon Marx’s death Skyway was intended to be run by non-profit organizations and overseen by his children and grandchildren.  In recent years it was learned that the last organization was unable to fulfill Marx’s wishes of maintaining and running Skyway successfully.

Fast forward to the present, in May of 2018 Skyway Farms was officially put in the hands of the Marx grandchildren. The 15 shareholders selected granddaughter, Gretchen Marx-Good and her family the task of restoring Skyway back to its former glory.

Gretchen is no stranger to taking on new endeavors. She grew up in Pennsylvania, lived in Alaska working on a commercial fishing boat, ran a small air charter service and earned a nursing degree during her lifetime. After spending 20 years traveling all over the west coast she eventually ended up back in Pennsylvania where her and husband, Tom bought an old dairy farm and restored it.

So begins the new chapter.

Gretchen and her family have spent the last year restoring and renovating the home, property and facilities, making it possible for events to happen on the property.

Gretchen’s fondest memory on the farm was her siblings and cousins coming every summer to spend time with her grandparents. The upstairs of the home had two large bedrooms, one for the girls and one for the boys to make lasting memories.

The tenant that had the most success on the property was the Rotary Club who invested time and money in the farm.   In 1995 they built the dining hall and in 1997 three cabins were constructed for overnight campers.  This nonprofit group ran well organized camps for many years.

“We are very appreciative of the Rotary Club of St. Louis for their wonderful efforts,” she said.

For events, the venue offers the following accommodations:  a large reception/dining hall that will seat  up to 150 people, picnic area with a pavilion, playground equipment, three cabins with bunk beds that house a total of 70 people, shower house, 15 acre lake with two docks, walking trails, archery range, two ponds, small concrete amphitheater and a baseball diamond.

In the future they look forward to adding a gazebo overlooking the lake, some camper hook ups and many more repairs and upgrades.

“We want the community to be proud of Skyway,’’ said Gretchen.

Gretchen and her family invites anyone needing facilities for any kind of events to come check out Skyway.  Such as church groups, camps, scouts, weddings, or gatherings.

Most recently two medieval re-enactment groups from across the country held their events on the grounds.    The next improvement on the grounds will be the iconic fence that sits on the edge of the property and Highway W.  Local scouts have already volunteered their services to help paint.

An open house for the community will be held on Oct. 19 and 20.  Dubbed, Harvest Festival, everyone is welcome free of charge to come check out the facilities and bring the children for lots of planned activities.  Including face painting, hay rides, straw maze, and much more.  She also hopes to have local vendors available on the grounds.

For any questions about the Harvest Festival or hosting an event at Skyway All Event Venue call Gretchen at 724-998-8005 or email her at skywayvenue@gmail.com.