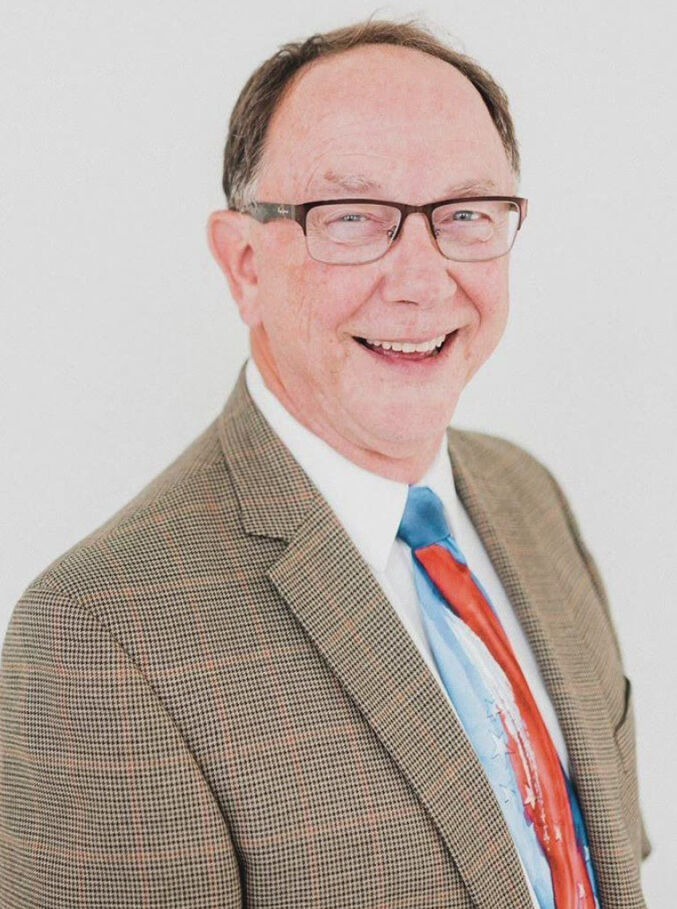 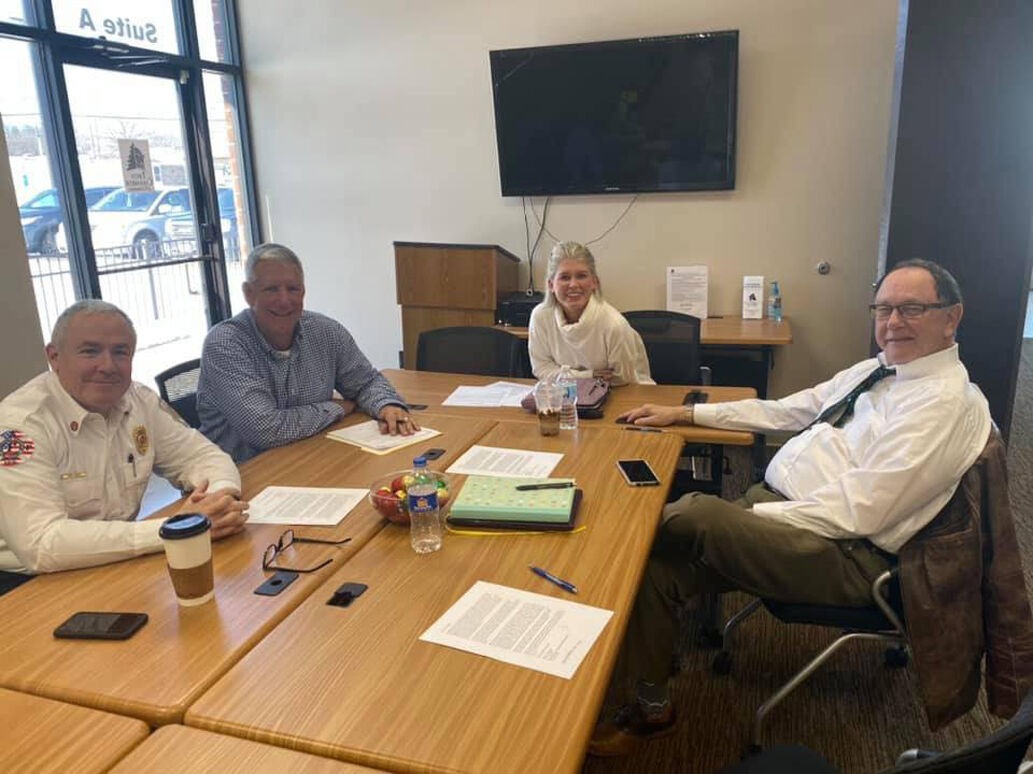 Former Troy Mayor Mark Cross meets with local business and city officials. Cross died on Dec. 8 at the age of 70, and was remembered by his peers as a true professional and problem solver.

Former Troy Mayor Mark Cross meets with local business and city officials. Cross died on Dec. 8 at the age of 70, and was remembered by his peers as a true professional and problem solver.

Troy Mayor Ron Sconce said his predecessor and friend, Mark Cross, endeared himself to everyone he ever worked over the decade they worked together at City Hall.

Cross died of complications of COVID-19 on Dec. 8. Sconce and community leaders spoke of what he meant to Troy as both a leader and as a person.

“We’re just really saddened and in a state of shock,” he said. “He was starting to come to (Board of Alderman) meetings up until the last 60 days.

Sconce also said in a decade of working with Cross as a member of the Board of Alderman before Cross stepped down as mayor in January due to health reasons, Cross built a reputation as a problem-solver.

“He was a professional and a forward-thinking guy,” said Sconce, who served as president of the board and mayor pro tem before taking over in January. “We were blessed to have a man like (Cross).

“We lost a good family man and a good leader, and this is a tough time for many of us today.”

When Ryan Ruckel was elected Winfield’s mayor six years ago, he admitted he had a lot to learn. He saw Cross as a mentor, a model for other mayors to pattern themselves after - and someone who took the time to help other mayors who needed help like he did.

“Mark was an amazing leader in Lincoln County,” Ruckel said. “Six years ago, when I was elected mayor, I learned it’s not something you go to school for.

“Mark was someone I could go to ask any question. No question was too dumb for him.”

Ruckel said when it came to true governance, his city came first.

“Good leadership is hard to come by, but that’s what you found in Mark Cross,” he said.

Julie Rodgers, executive director of Lincoln County Economic Development, remembers Cross as a man who showed leadership as a business owner and as a mayor.

“I had the honor and pleasure to know and work alongside Mark Cross for several years in serving our communities and Lincoln County,” she said. “He had an incredible love for the Troy community, and he truly had a servant’s heart. His leadership made an impact on so many people and the city of Troy.

“Good leadership is key in successful economic development, and Mark Cross was a perfect example of that. I feel blessed to have spent as much time with him as I did over the years and will miss our conversations and our friendship.”

Troy Area Chamber of Commerce Executive Director Rachel South worked with Cross most recently in several facets prior to his death, including the Troy Convention and Visitors Bureau, where he was a board member. Cross was once named the Chamber’s Man of the Year, and South called him a constant advocate for the city’s business community, and a true friend and personal mentor.

“Mayor Cross was someone that could bring both sides of an issue together,” she said. “He had a quick wit, a wonderful sense of humor and had a way of making people smile.

“He was one of a kind, and will be missed. We are deeply sorry for his family, and our prayers go out to them.”