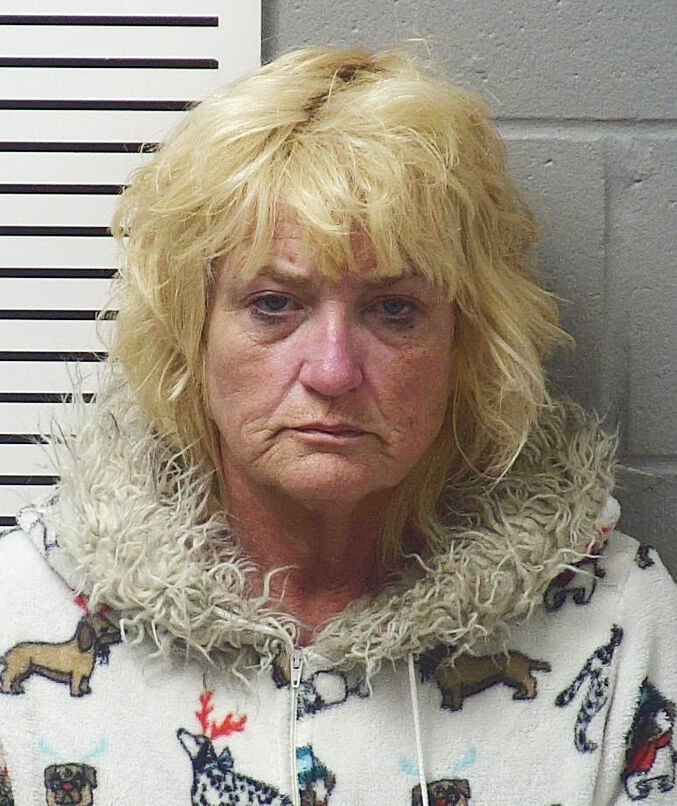 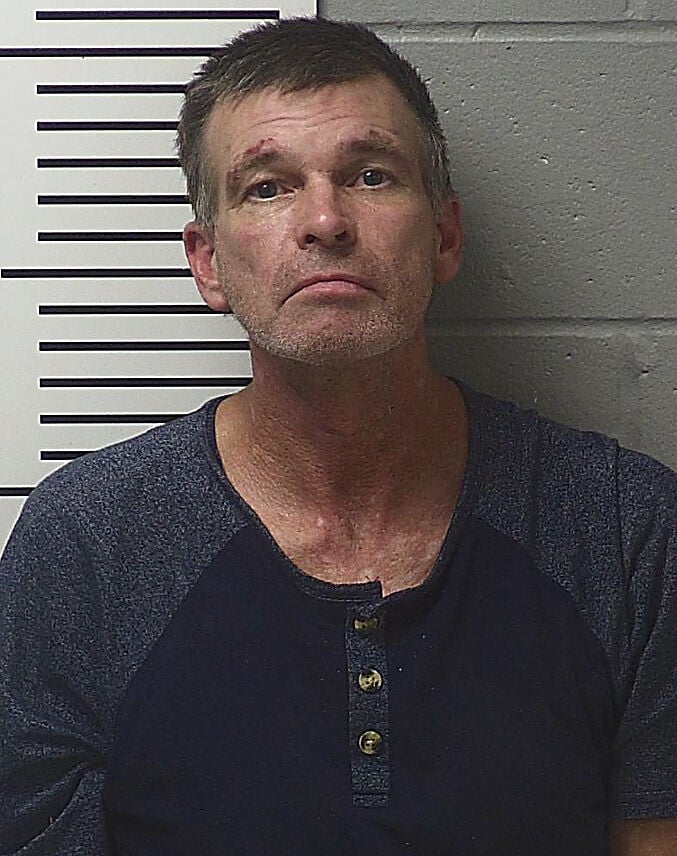 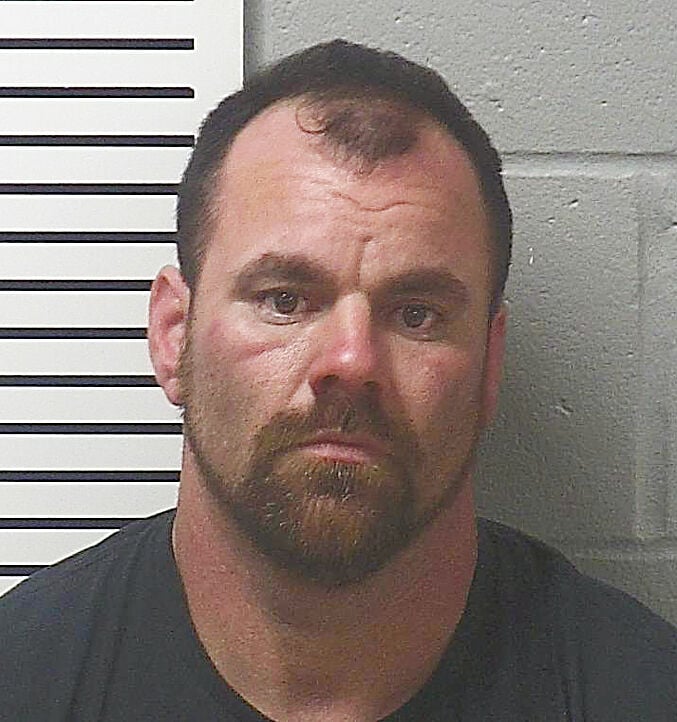 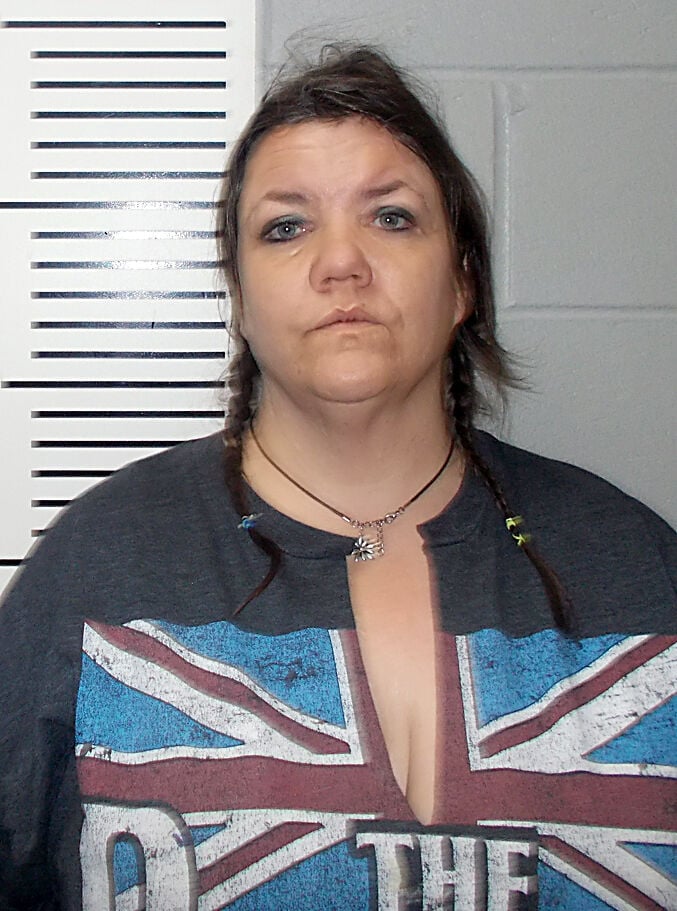 Lincoln County, Mo. - It’s a little difficult to see, but it’s there.

Working in the shadows of the two building is what the unit prefers, for the shadowy nature of the county’s work is what makes it necessary.

Recently, charges were brought against four people on two drug cases based on evidence brought by NET through months of investigation.

“I think we’re doing a good job of communicating with all the law enforcement agencies in the county,” said Thebeau, a 13-year veteran of the department. “We’re continually working with them. If we can do anything to help them, we can.”

On Sept. 29, prosecutors brought charges against a couple after NET made a bust at a residence on March 29.

When the team executed a search warrant on the home at the 100 block on Black Oak Drive in Foley, the team located micro bags containing 22 grams of suspected methamphetamine in various areas of the house, as well as multiple glass pipes consistent with the use of the drug in the master bedroom.

Nearly $5,000 in cash was also located in a safe in the bedroom, along with a digital scale, while 40-year-old Jeffery DeRoy, of Foley, was detained outside.

Inside the home, Shannon Farrow, 42, of Troy, was being detained, for a computer inquiry determined an active warrant was out for her arrest.

A search of Farrow found two bags totaling 13 grams of suspected methamphetamine in her bra, a digital scale and a razor blade.

DeRoy has been charged with delivery of a controlled substance and unlawful possession of drug paraphernalia. Bond has been set at $50,000, cash-only.

Farrow has been charged with delivery of a controlled substance. Bond has also been set for her at $50,000, cash-only.

Thebeau also credited Lincoln County Prosecuting Attorney Michael Wood and his office with its willingness to go after drug dealers in the county, which has made their jobs much easier.

“We have a prosecutor who’s on board, and we communicate with him,” Thebeau said. “His office is aggressively prosecuting cases.”

About five weeks after the raid in Foley, NET applied for – and was granted – a search warrant by the Honorable Gregory Allsberry for a residence at the 800 block of New Hope Road in Elsberry, which was executed on May 11.

When detectives entered the residence, a clear baggie containing around a gram of suspected methamphetamine was found in the master bedroom, and five capsules containing suspected fentanyl was located in the toilet.

A mirror with fentanyl residue was found on top of the refrigerator, along with a pipe in the bedroom. Syringes, baggies and other paraphernalia were also located throughout the house.

NET interviewed the homeowner, Julie Hagemeier, 52, who admitted she consumes 20 to 40 “beans” of fentanyl per day, and told NET members she flushed “beans” down the toilet while detectives were knocking on the door.

Also in the house was Glenn Reed, 52, also of Elsberry, who told detectives Hagemeier “beans” of heroin as payment for driving her around.

On his person, four white heroin capsules were located, possibly matching his story. Also located on him was a clear baggie containing approximately 12 grams of suspected methamphetamine located behind the couch, where he was sleeping. A scale, a glass pipe and a THC vape pen were also located near him.

During the interview with Reed, he also told NET members she is “big time,” and she flushed “around 400 to 500 ‘beans’ of fentanyl” while detective were approaching the scene.

Thebeau said he doesn’t understand why drugs are still sold near schools. He said most dealers are drug users who don’t think about it, and they’re just facilitating their own lifestyles.

“(Hagemeier’s residence) is definitely near a lot of locations where children could be around,” he said. “My guess is that they don’t even consider it.

“They can even do a quick Google search. It’s not black magic.”

Thebeau said he knows the public will ask why it took six months to bring charges in one case – and almost seven in another. He said it takes time to build cases, and to get evidence from the labs – and NET has up to three years to charge suspects, pursuant to state law.

“Sometimes the state lab is backed up,” Thebeau said. “The Missouri Highway Patrol has great people – but we aren’t the only people who use them.

“Sometimes, it’s about the bigger picture.

Thebeau said even though NET has had success, he believes it takes a cooperative effort to stop the spread of illicit drugs into Lincoln County.

“Cooperation is key,” he said. “The community is important, and our continued relationships with fellow local and federal law enforcement agencies to stop the flow of drugs has been important.

“We know there is a lot more to do – but we’re willing to put in the time and effort.”