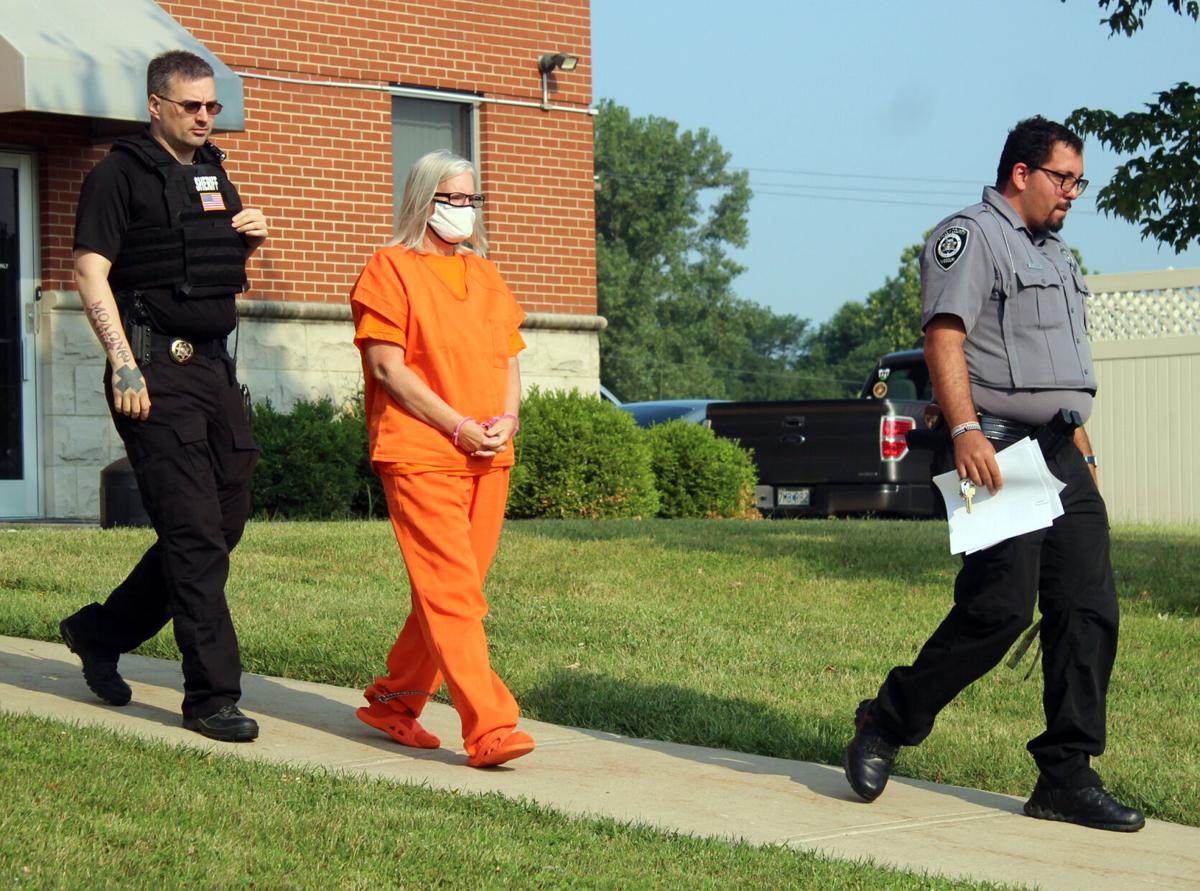 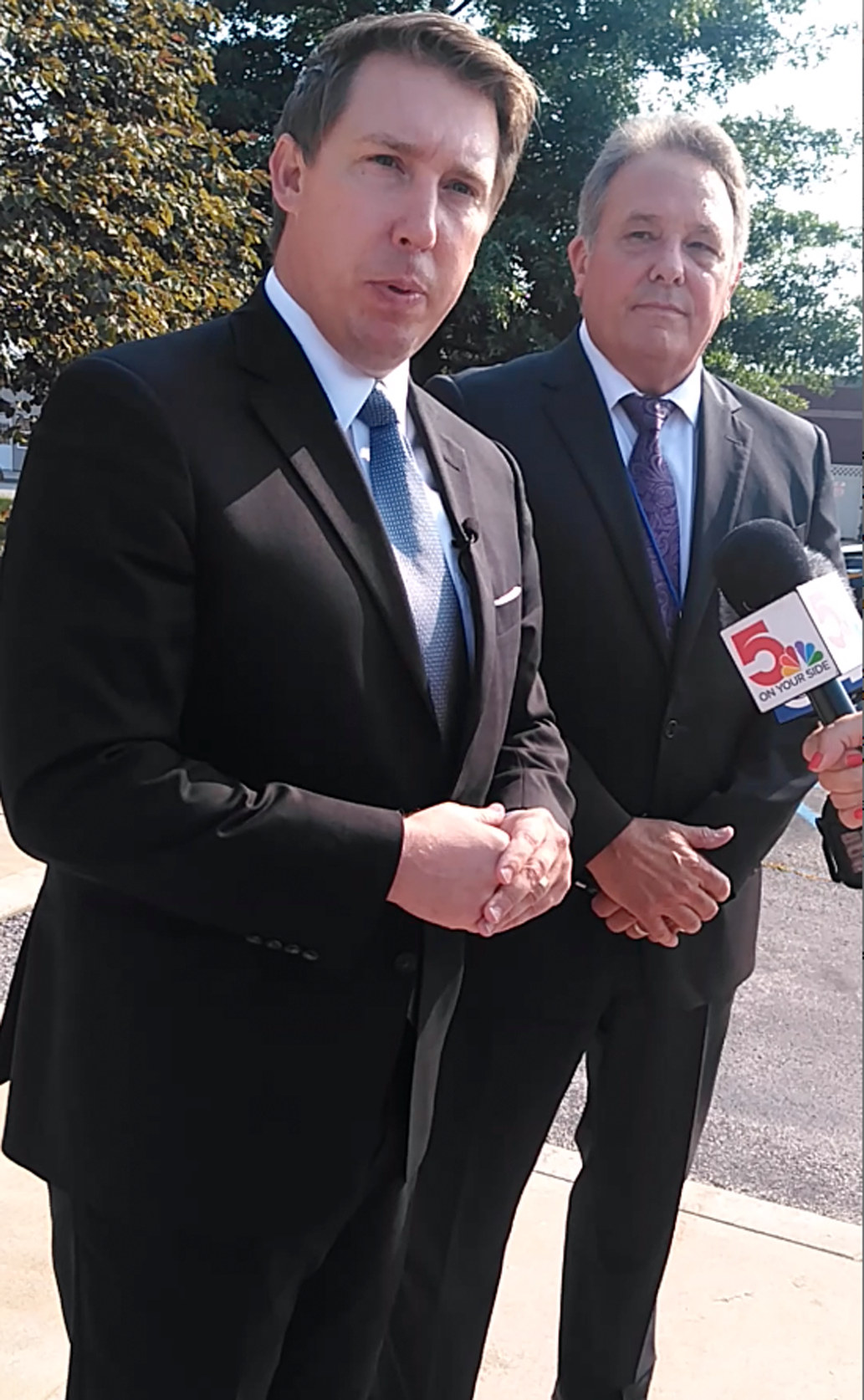 Troy, Mo. - It took less than four minutes, but the anticipation seemed much longer.

Pamela Hupp made her first appearance at the Lincoln County Justice Center on July 27, two weeks after she was charged with first-degree murder and armed criminal action in the 2011 stabbing death of Elizabeth “Betsy” Faria.

Hupp and her attorneys faced The Honorable Gregory Allsberry in an initial hearing at the Lincoln County Justice Center, where they official plead “not guilty” to those charges in a very quick proceeding.

Hupp’s attorneys tried to waive their client’s appearance at the arraignment last week. However, Allsberry denied their request.

“We expected her to plead ‘not guilty,’” Lincoln County Prosecuting Attorney Michael Wood said. “Judge Allsberry wanted her here so she couldn’t say she didn’t understand the charges against her.”

Wood said he and his team are ready to try the case against her, and they have the evidence to convict her.

“We’re ready to do the trial, and I think we have a good case,” he said. “I think the evidence will show convincingly (Hupp) was there at the time of death – and first responders said (Faria) was dead for hours when they found her.”

Hupp sat silently as her attorneys waived a bond hearing, for she is currently serving a life sentence in the Missouri Department of Corrections for the 2016 murder of Louis Gumpenberger in St. Charles County, a conviction Lincoln County prosecutors would like to get admitted into evidence in her current case.

“I’m pretty confident we can get that in,” Lincoln County Assistant Prosecuting Attorney Dulany Harms said during a press conference after the hearing. “It’s a ‘consciousness of guilt’ question.

“Obviously she did the execution of Louis Gumpenberger to try to cover up the murder of Betsy Faria, so I think obviously this is something that should be considered by a jury.”

Hupp made no comments during the hearing, nor made any statements as she was led back to the Lincoln County Jail after the hearing. Her attorneys made no statements either, despite media attempts.

Wood said the Hupp case is far from a normal one, and Harms, who comes over from the St. Charles Prosecuting Attorney’s Office, said this is the largest murder case he has ever seen.

Wood said the amount the discovery evidence his office will have to provide the defense will certainly slow down litigation.

“This case has been worked for the last decade as far as information evidence, and because of the new rules of discovery that were put in place a couple of years ago, all of the evidence has to be turned over (to the defense) prior to the preliminary hearing,” he said.

Members of the Faria family were in attendance at the arraignment. Russ Faria, Betsy Faria’s husband, was not present at the hearing, however.

The fact Russ Faria was considered a suspect, twice tried and was wrongly convicted in his wife’s murder, as well as the murder of Gumpenberger are two hurdles the Prosecuting Attorney’s Office will have to jump through in order to convict Hupp.

Wood doesn’t see those factors as problems, but they are things unlike any others his office will have to address.

“This is literally a movie script,” he said. “You can’t make this up because of the craziness around it.”