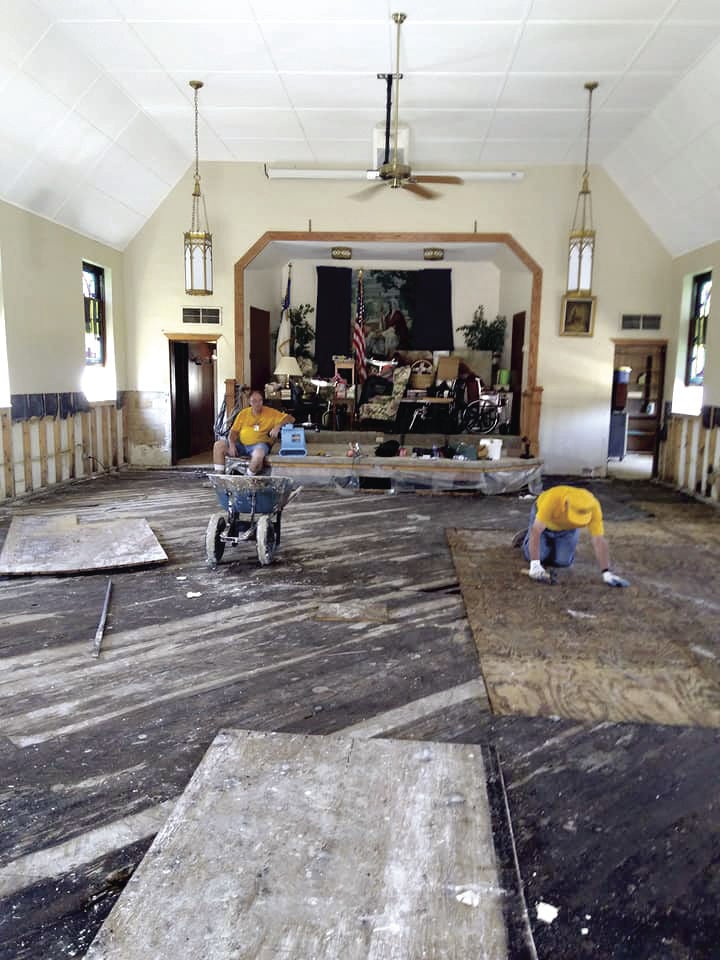 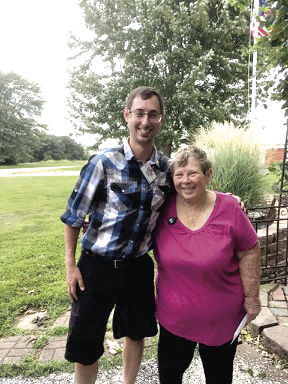 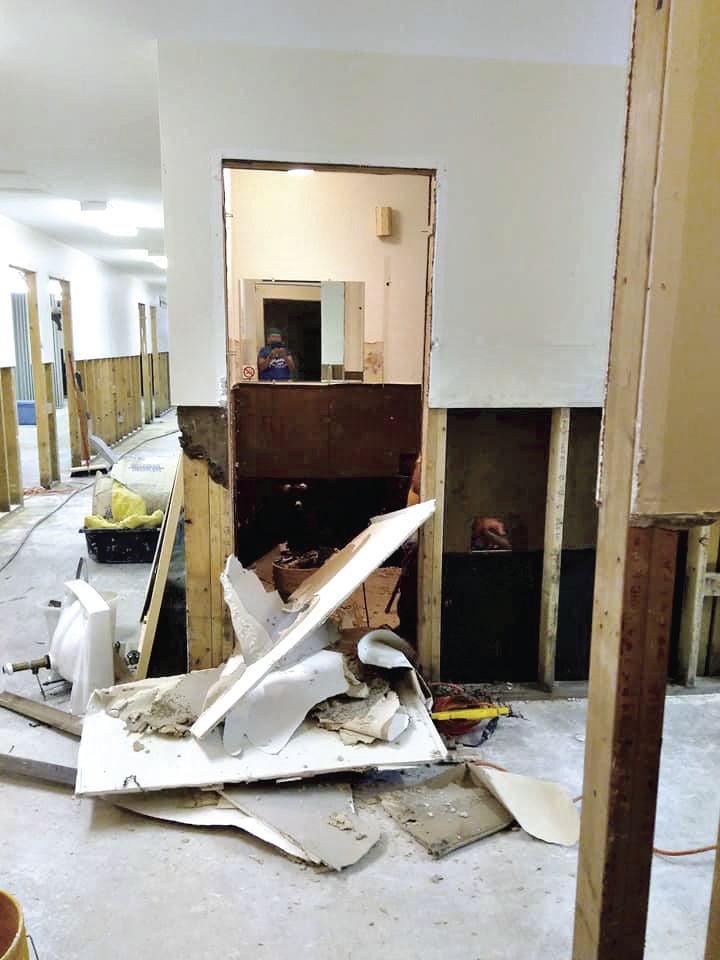 Foley’s Baptist Church was hit hard by the flooding this summer, yet despite this, the church’s community is pushing through to the other side.

The old building, built in 1880 and reconstructed after a fire in the mid-20th Century, was overcome by the rising floodwaters this year and swamped with about eight inches of murk.

“We’ve been displaced since the flood hit,” said church member LaDonna Reno. All that the members were able to save from the building were the pews and organ, the rest was ruined in the flood.

“We couldn’t get in for three weeks, which is where the most damage came was from the mold,” Reno said.

The group’s church association had to tear up all the flooring and sheet rock and basically “gutted the church,” Reno said.

“They were there for weeks spraying stuff and getting rid of the mold and getting all the sheet rock out,” Reno said. “All the sheet rock throughout the entire church and educational building and everything had to be removed. They filled two of those great, great big dumpsters full of stuff from inside the church.”

While the worship community has found a temporary space to hold their services, the bible school and other children’s programs have been put on hold. This hasn’t deterred the community from performing their neighborly duties, though, as Foley Baptist is still planning to hold a coat drive at the end of September.

“We had kind of planned on doing a coat drive anyway, just a little one…something to help with the neighborhood, because Foley’s not a rich town at all,” Reno said. “But with so many people losing everything, we decided to go full-bore on it and try it.”

Reno, the drive’s organizer, reached out to stores in the area, and the Costco Warehouse in St. Peters responded.

The store took up a collection for Foley Baptist, and brought in coats, an envelope of monetary donations and a pile of other things.

“They [Costco] delivered to my house last Wednesday, 20 new coats, four sets of dishes new in the box – a van full of stuff that they had collected from the employees,” Reno said.

The cash donations will be used to restock the church’s food pantry, which was spoiled in the flood. The pantry, while not very large, helped 21 people last time the church opened it.

The date for the coat drive is for Saturday, Sept. 28, from 10 a.m. to 2 p.m. at the church, 517 Elm Street in Foley. The church is still collecting coats before the drive, especially children’s sizes. Goods can be dropped off at County Market in Winfield, or All About Hair Salon in Winfield.

After soaking in eight inches of water over the summer during the flooding, having its inner workings torn up and finally replaced with new re…