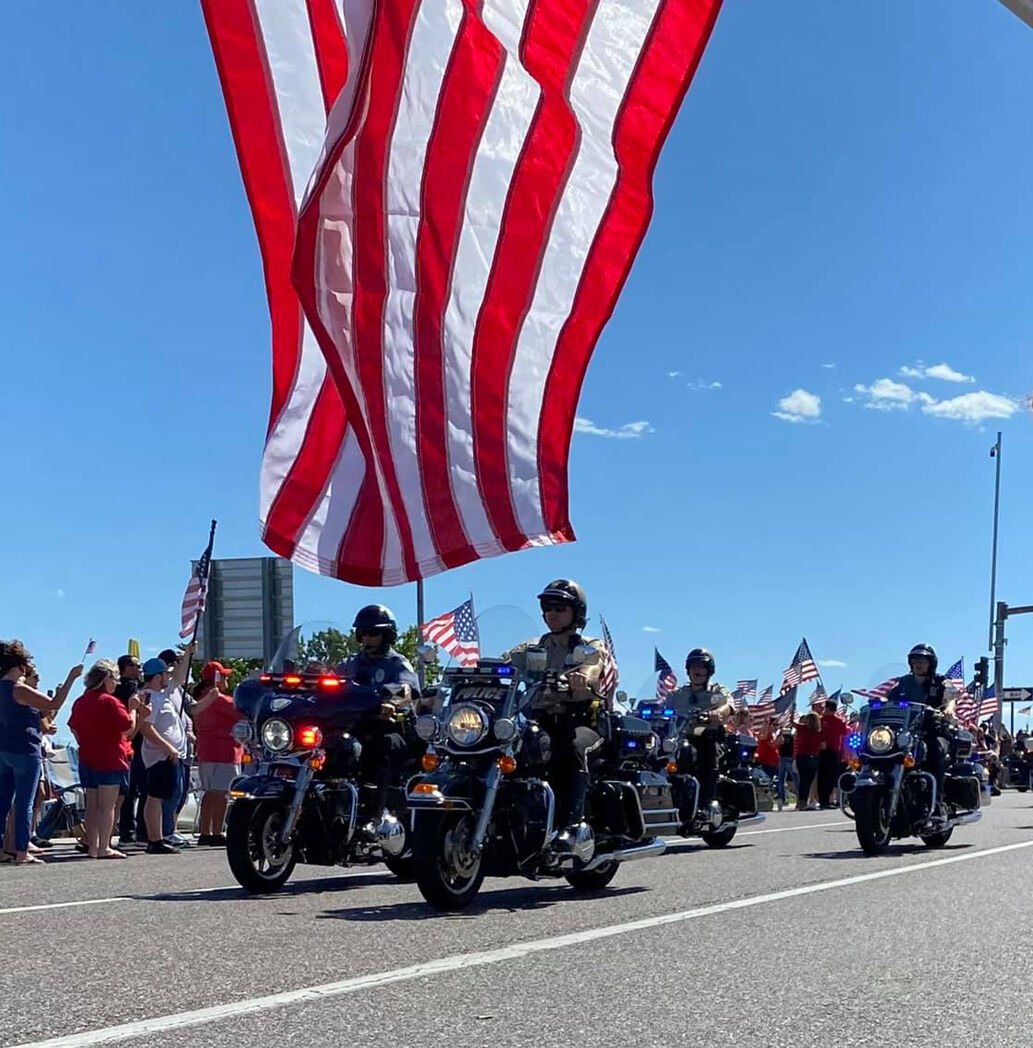 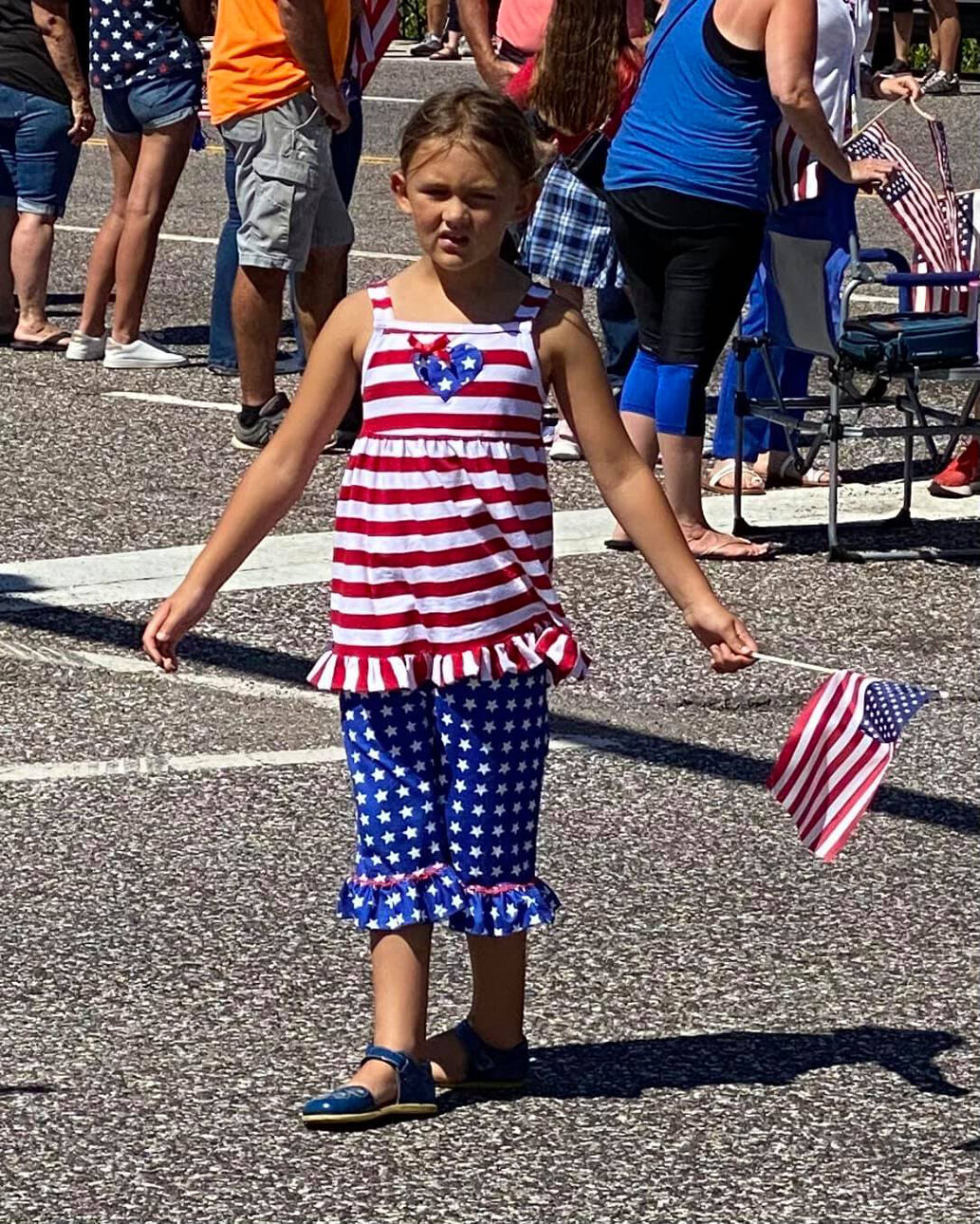 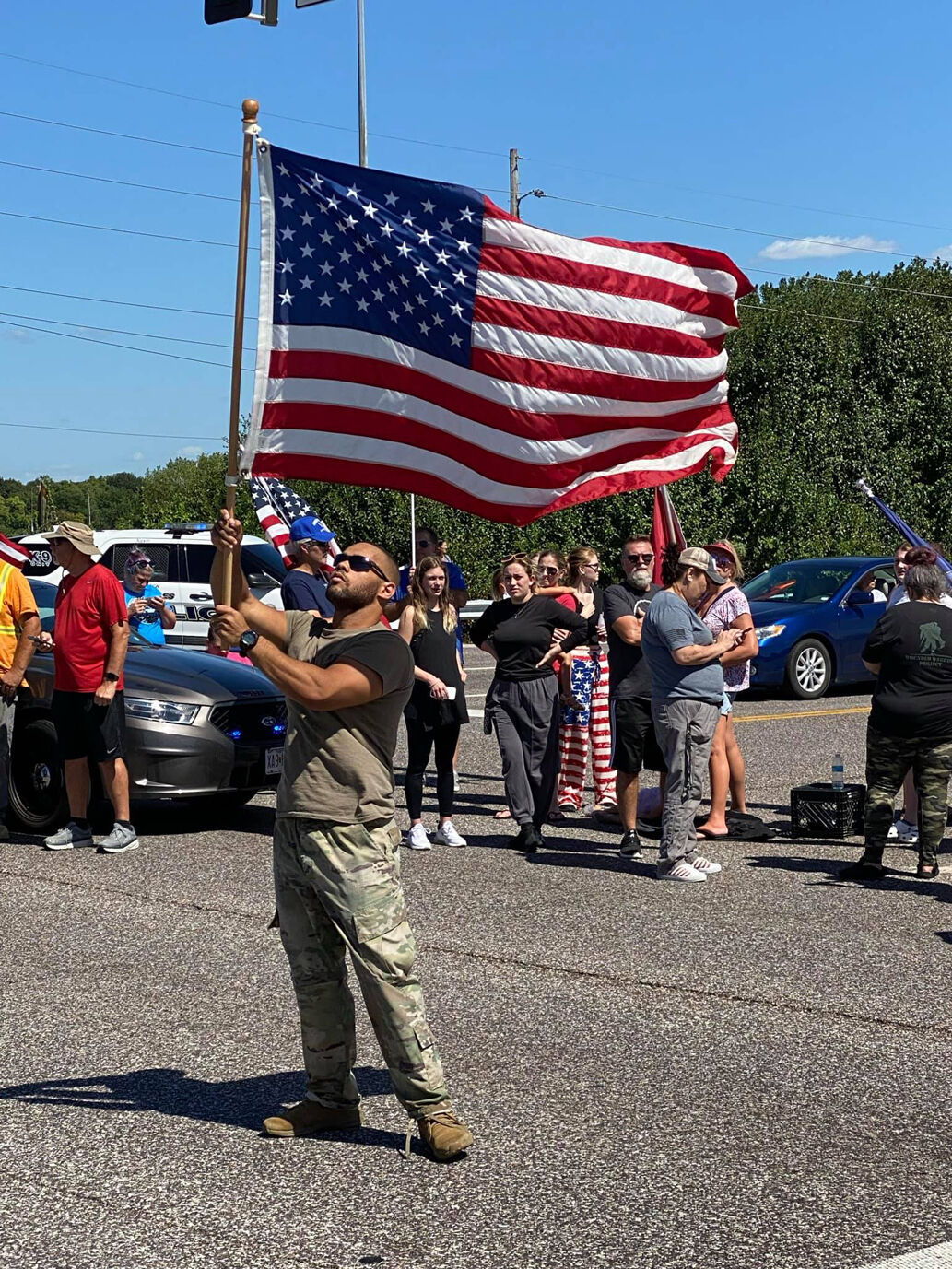 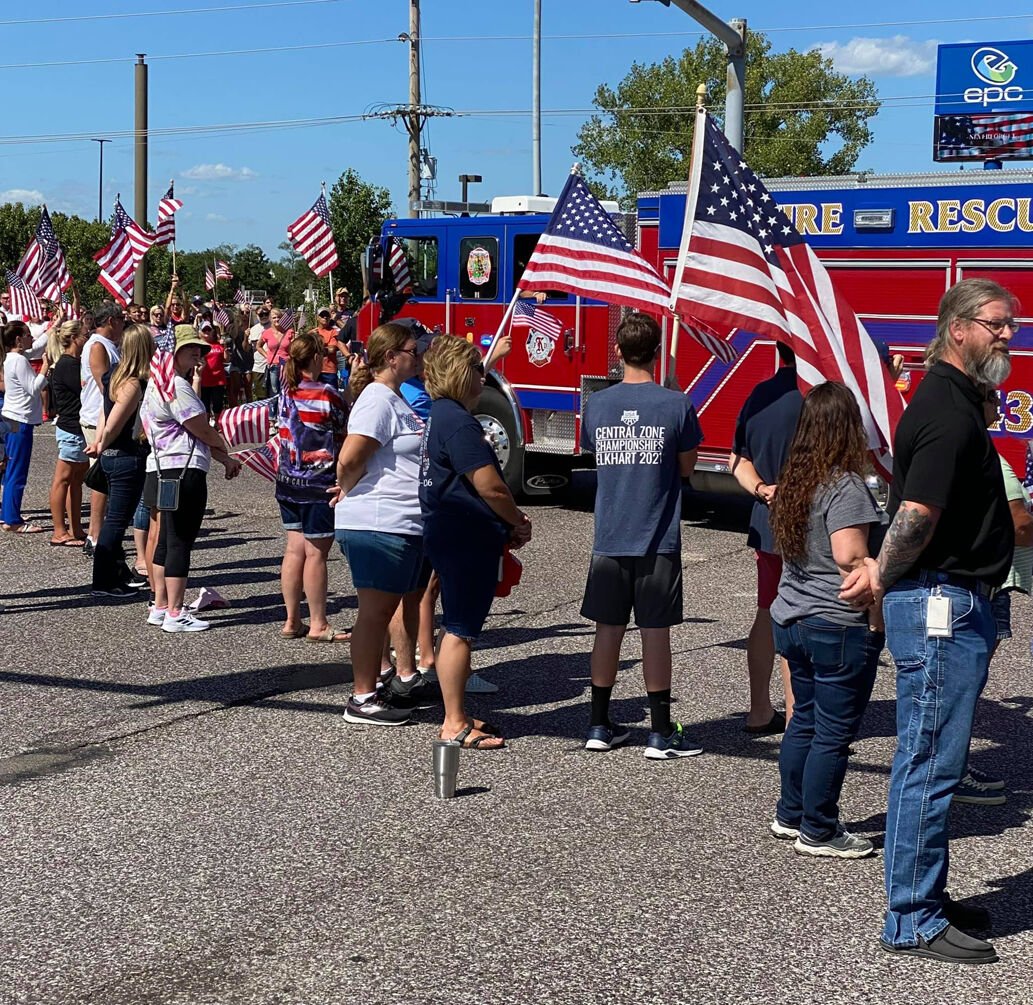 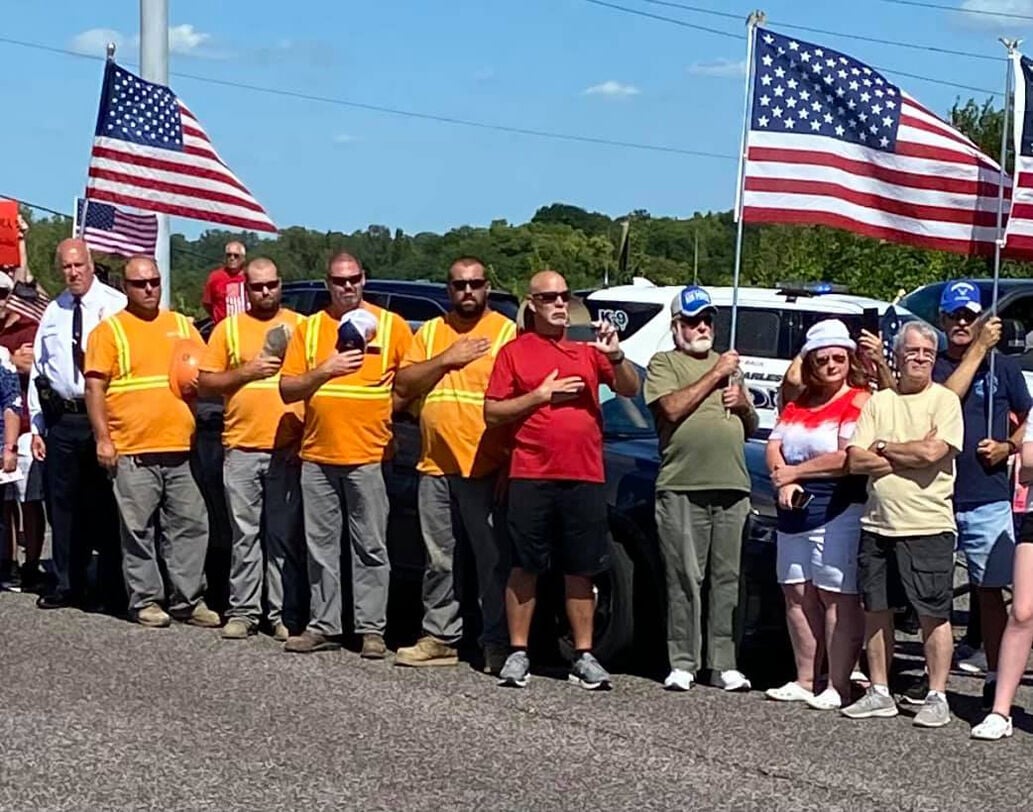 Thousands of people took to the streets to honor LCpl Jared Schmitz on Sept. 8 when he was brought home after being killed in action on Aug. 26 in Kabul, Afghanistan.

American flags were in many hands, and those stopped along the highway got out of their vehicles as the procession passed.

Despite the throngs of people, everyone was silent. The motorcycles and the flags flapping in the slow breeze were seemingly the only sounds to be heard as the vehicle carrying Schmitz passed by.

His duty was to secure the gates and ensure that people were able to evacuate Afghanistan. He and his fellow soldiers had gone days without a good night’s sleep and were tasked with a dangerous job of protecting the last U.S.-held position in the country from the Taliban and other extremist groups.

Schmitz spent his last days working to keep everyone safe, regardless of his or her nationality. He was one of the 13 U.S. service members to die in the Kabul attacks.

Wentzville and the surrounding areas came together in the past few weeks to support the Schmitz family. Businesses donated proceeds in honor of the fallen soldiers, and social media users have sent words of support and love to the Schmitz family.

“I wanted to take a moment to extend a tremendous thank you to literally the thousands of people who have extended their hands, hearts and hugs... Your love and support have definitely made a difference in our lives.” Jared Schmitz’s father, Mark Schmitz, said, via social media.