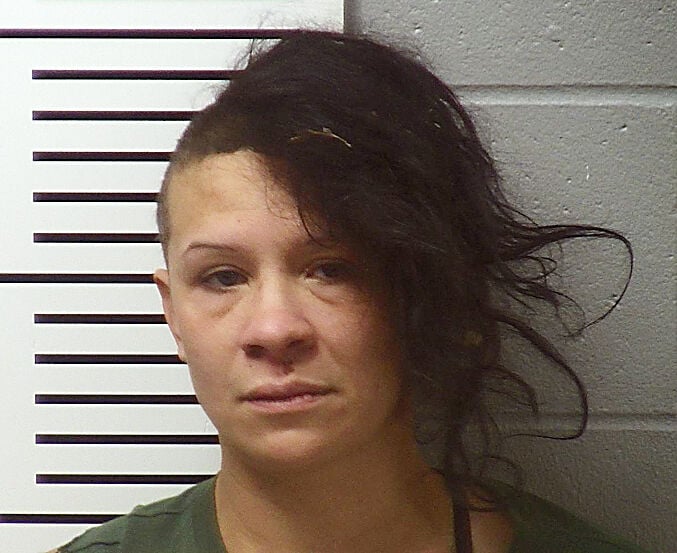 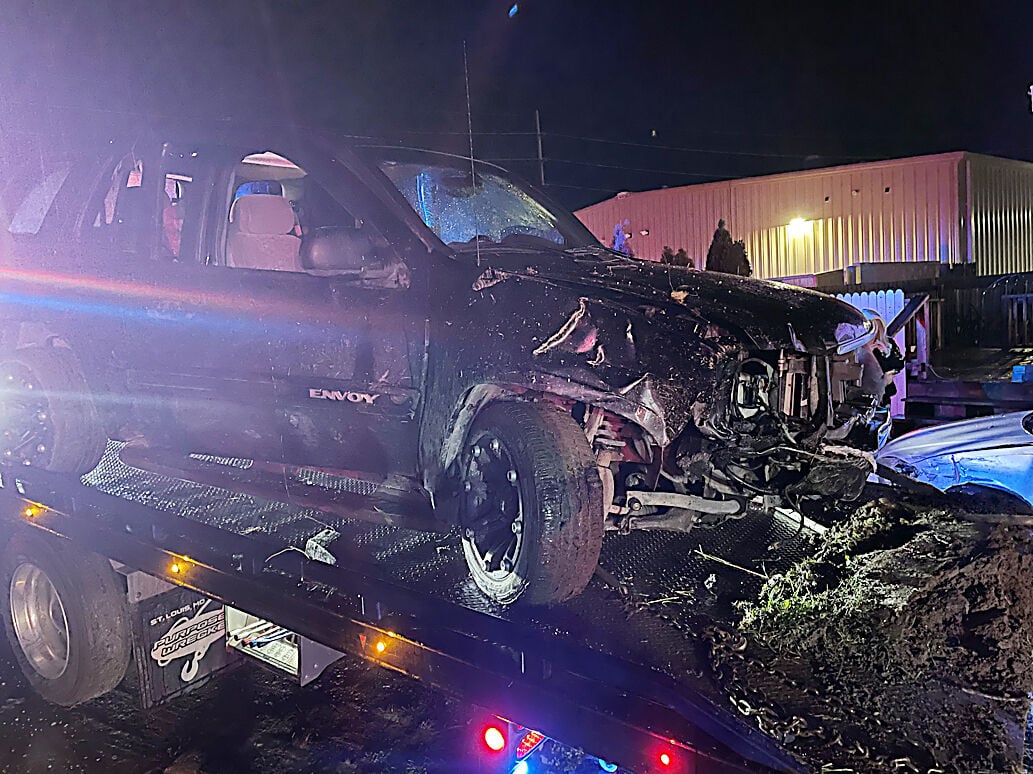 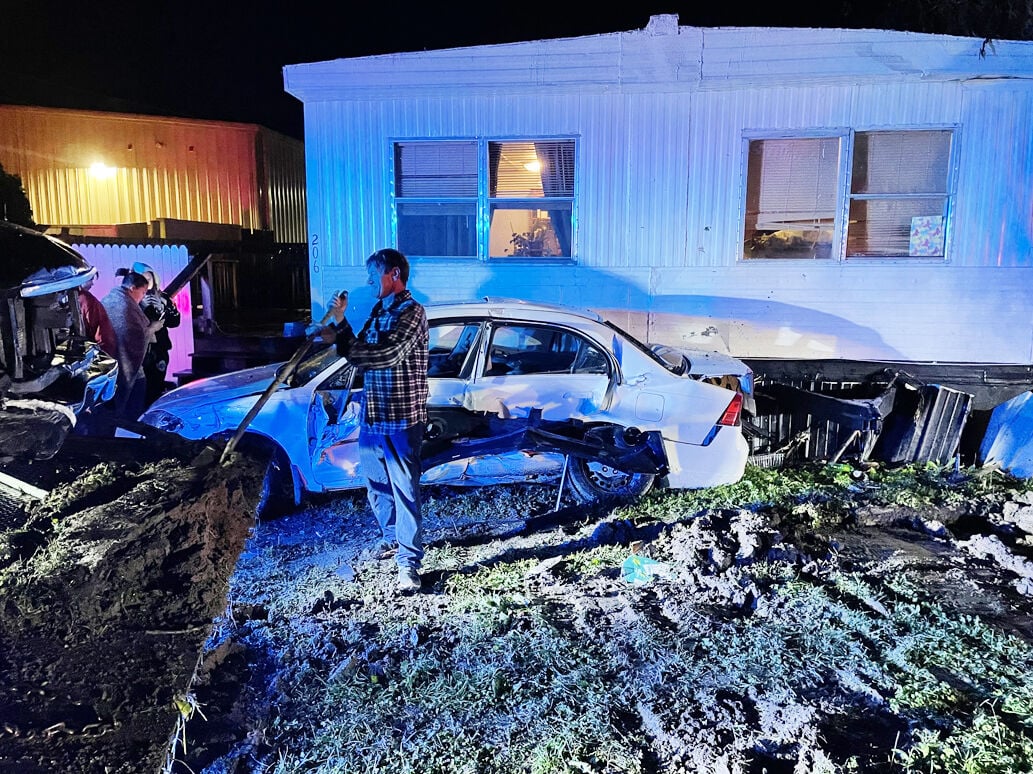 Elsberry, Mo. - A wild pursuit and standoff has resulted in charges for a local woman.

At around 5:45 p.m. on Oct. 29, an Elsberry Police officer attempted to stop a GMC Envoy during a foot pursuit. The driver of the vehicle, later identified as Amy Sue Lovelace, 37, of Elsberry, swerved the vehicle in an attempt to hit the officer, before turning onto South Fifth Street, according to a probable cause statement.

During the subsequent pursuit, which reached speeds up to 60 miles per hour, the SUV crashed into another vehicle, causing damage to a residence, a tree and a fence.

According to the statement and witnesses, Lovelace then locked herself in the vehicle, picked up an industrial blowtorch and ignited it. Officers attempted to enter the vehicle, but Lovelace used the blowtorch on one of the officers. Tasers were attempted, but had no effect.

The Lincoln County Sheriff’s Office then deployed a K9 unit. Officers and deputies were finally able to enter the vehicle, using the K9 to force Lovelace from the vehicle. Lovelace attempted to turn the torch toward the K9 in the process.

“We needed to deploy the K9 because we couldn’t get close enough to her because of the blow torch,” Elsberry Police Chief Randy Davis said. “We didn’t have much of a choice at that point.”

While being taken into custody, Lovelace made multiple threats against officers and their families. While being transported to Mercy Lincoln Hospital for injuries sustained in the crash, and by the K9 unit, she admitted to trying to run the officer over – and killing all officers involved, if released.

Blood draw from the hospital indicated Lovelace’s blood alcohol content was at 2.6, more than three times over the limit.

Lovelace has been charged with third-degree assault on a special victim. The Honorable Gregory Allsberry set a cash-only bond of $250,000.

Davis said additional charges are pending, for Lovelace is a “danger to society” that has a long criminal history, and her actions justify such a high bond.

“(Lovelace) has a history of violence, so hopefully this will tone it down for a while, so she doesn’t kill anybody,” Davis said.

(All persons charged of a crime are innocent until proven guilty in a court of law.)