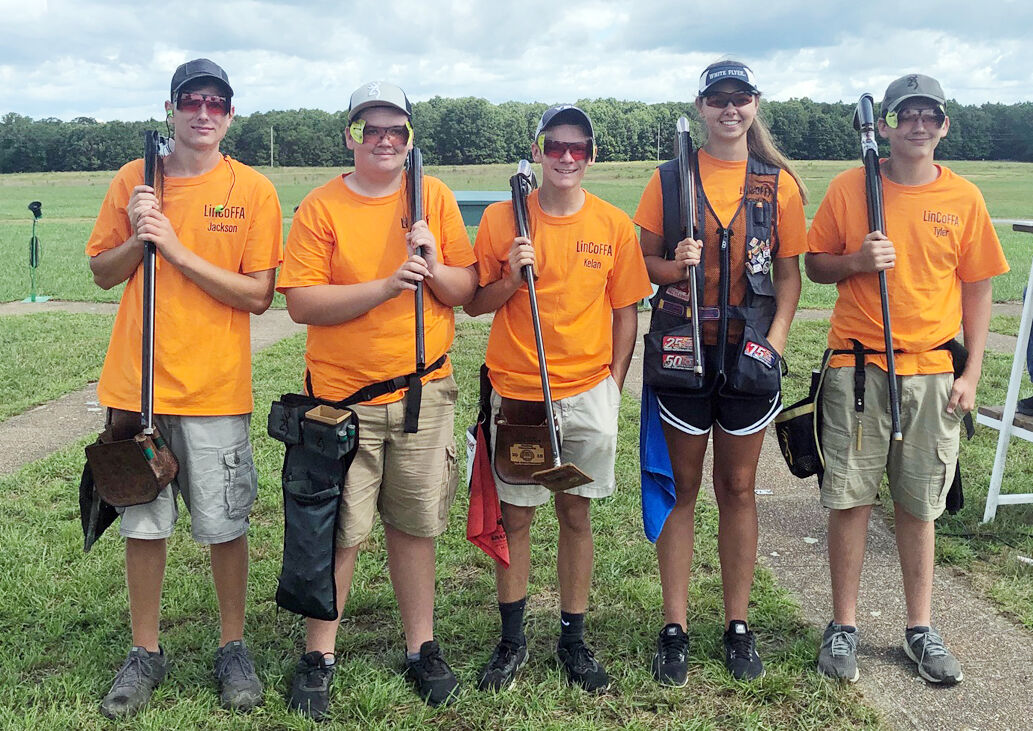 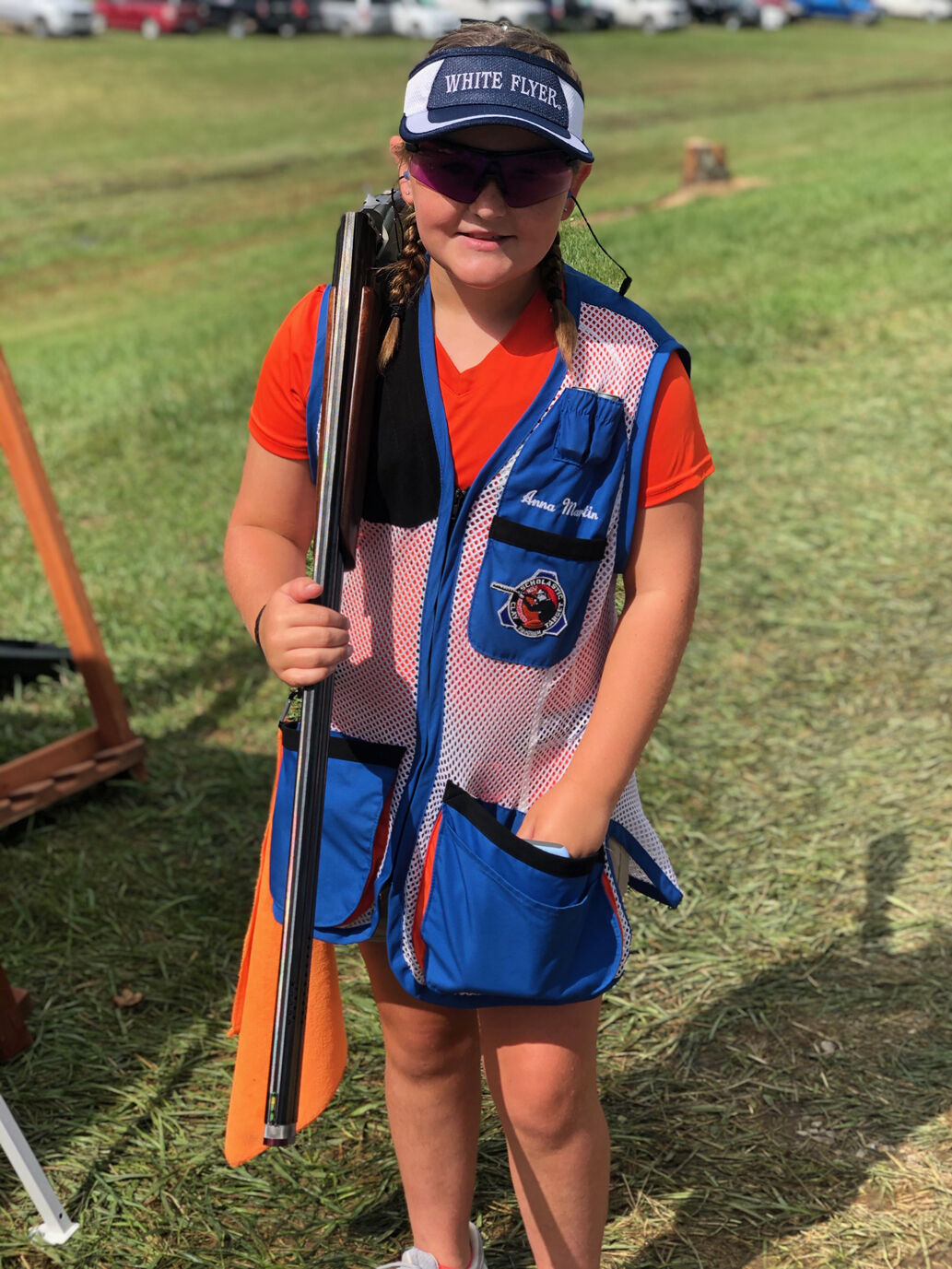 Eleven year old Anna Martin of Elsberry  is a member of the Gateway Claybuster Chapter. 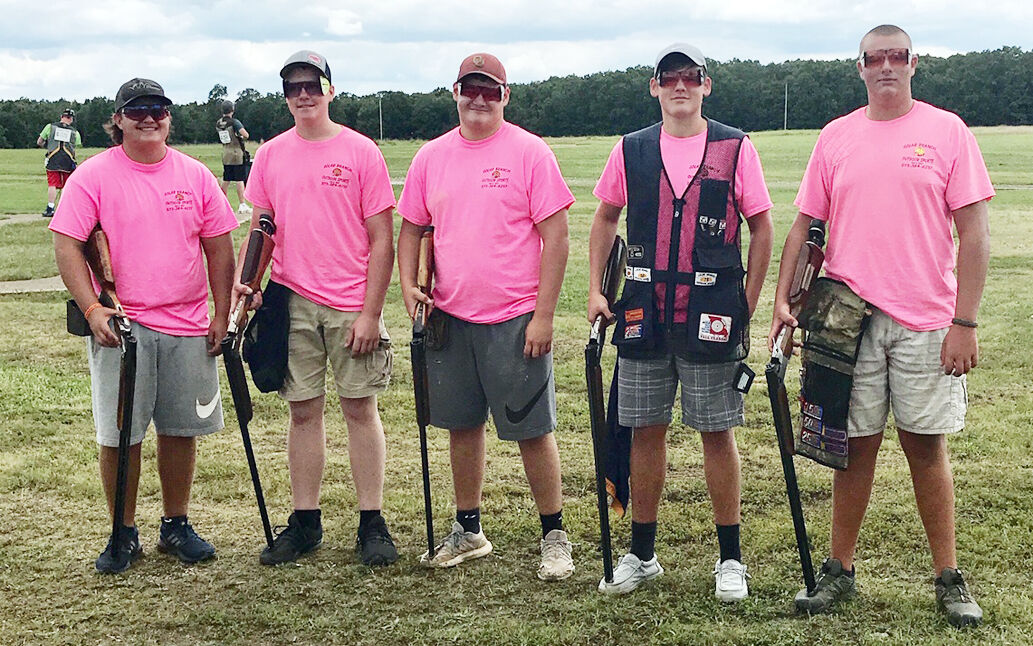 Eleven year old Anna Martin of Elsberry  is a member of the Gateway Claybuster Chapter.

This event is normally held in Sparta, IL in late July and early August, but had a big change in plans this year due to the restrictions from the COVID-19 pandemic placed in Illinois.  The event moved from the normal three mile long range to the Missouri Trapshooters Association range in Linn Creek, MO that consists of a mile and a half range.   While the first three days of the event are reserved for youth, the rest of the three weeks hosts the 121st Grand American World Trapshooting Championships for those of all ages to compete in numerous classifications and events.  Thousands of people come from all over the nation to attend this event.

Members of the LinCoFFA team took first place in the FFA Division of the competition. The two day event of singles competition features  each member of the team shooting 100 rounds,  with the total for each day tallied together.   All members of this team shoot for their respective school´s FFA teams in the fall.

Lolar Branch Outdoor Sports of Silex sponsored a team in the Junior Class AAA Singles division.  This squad took home the third place plaque for their shooting skills. Three of the five young men hail from the Lincoln County area, while the other two come from Oklahoma.