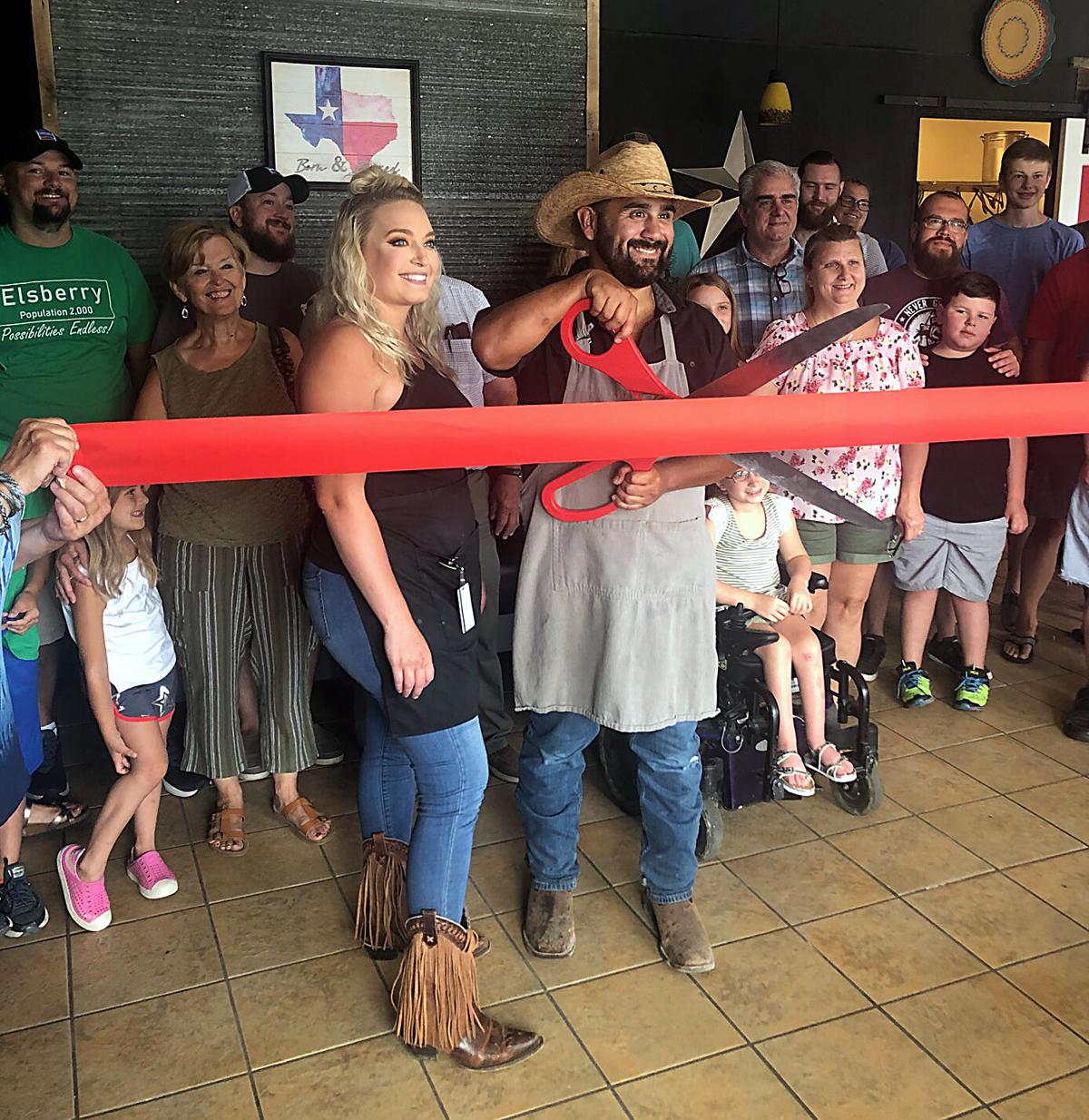 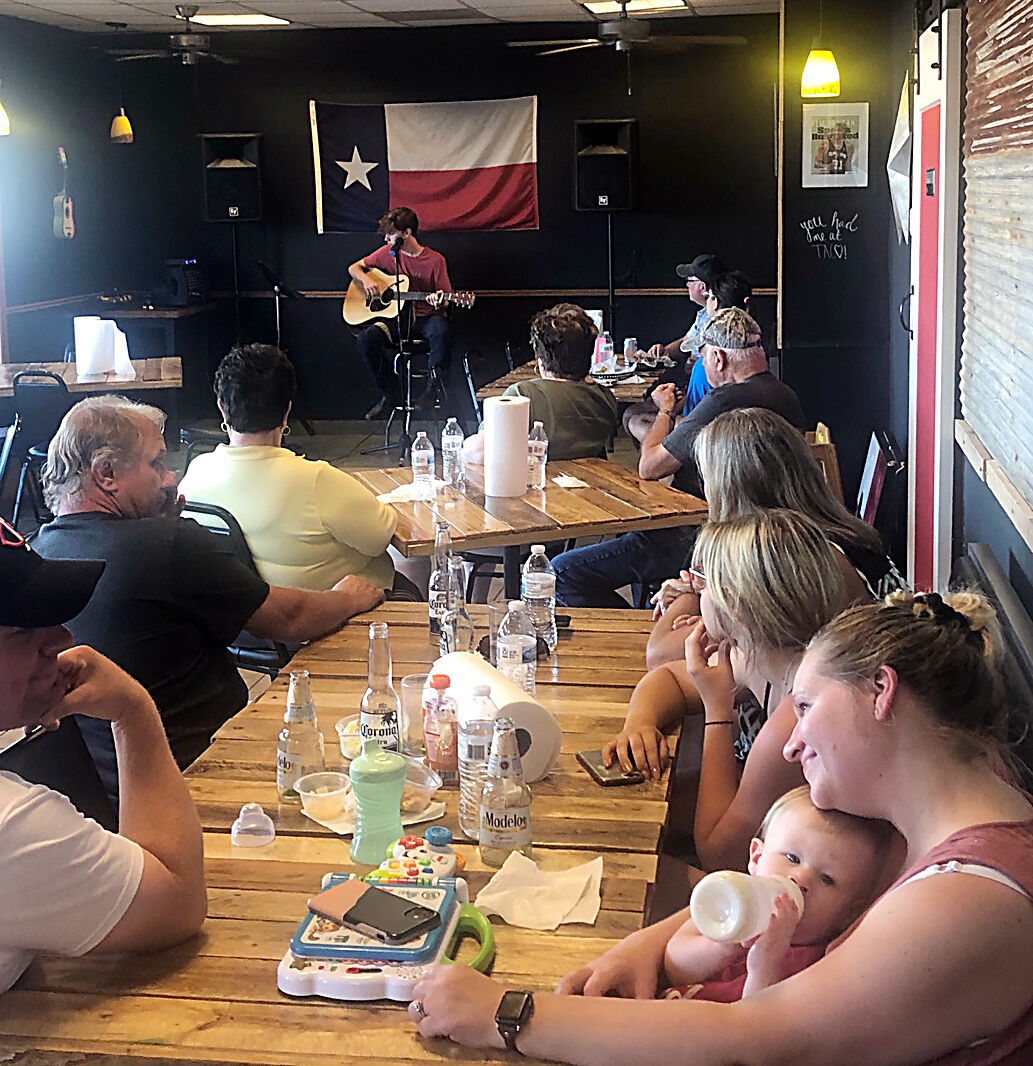 Elsberry’s own Jesse Vaughn performs at AJ’s during their opening night.

Elsberry’s own Jesse Vaughn performs at AJ’s during their opening night.

Elsberry citizens and visitors to the  area now have another choice for their dining pleasure as AJ’s Tex-Mex restaurant has moved into what has been dubbed Restaurant row, at 451 N Hwy 79.

To the south is Rachel’s Restaurant, Cadillac Bills and Elsberry IGA for deli items, and to the immediate north is Dos Primos.

AJ Benavidez is  no stranger to the kindness and supportiveness of the Elsberry community, since he has actually shared his Tex-Mex menu at area functions including Fall Festival and the ECGA Summer concert series via his food truck.

After an event last fall, businessman Jim Heitman approached Benavidez about opening an establishment in the current location owned by Heitman.  Benavidez had been wanting to open a store front location so for him this opportunity was a no brainier.

“The opportunity for me was to good to pass up,” said Benavidez.

After the grand opening on Saturday and practically selling out of product on the first day, it is evident he made the right decision.

Born and raised Tejano (Texas-Mexican), Benavidez comes from a small town, Devine, near San Antonio.   In the Elsberry community he feels that sense of a family atmosphere and combined with his food, he has those feelings of home that he misses very much.

At the grand opening on Saturday, local musician Jesse Vaughn played for customers as they ate.

“Having the music was the cherry on top of this big day. You have to have great music to go along with awesome food and family,” Benavidez said.

Come out and try the food that shares the flavors of South Texas with the Midwest.  From fajitas to smoked brisket, Tejano food is all about Tex-Mex and BBQ together.  The restaurant will be open Thursday through Sunday with an opening time of 11 a.m.  Also available to customers is beer and wine, and outside seating.