CJ Tackett has risen to the rank of Eagle Scout, building a pair of small benches for the Troy Manor Nursing home as his final project to hit the final scouting level. 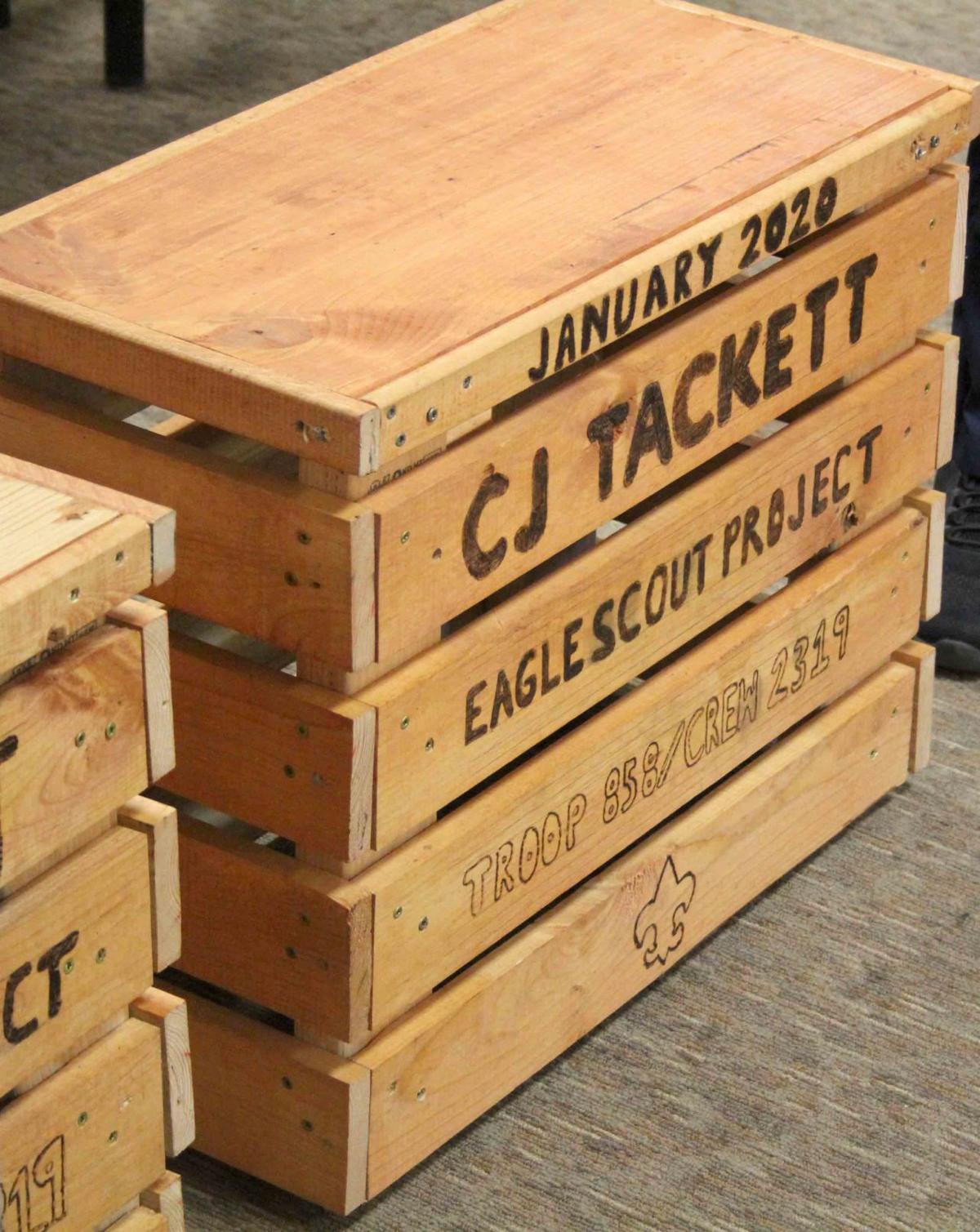 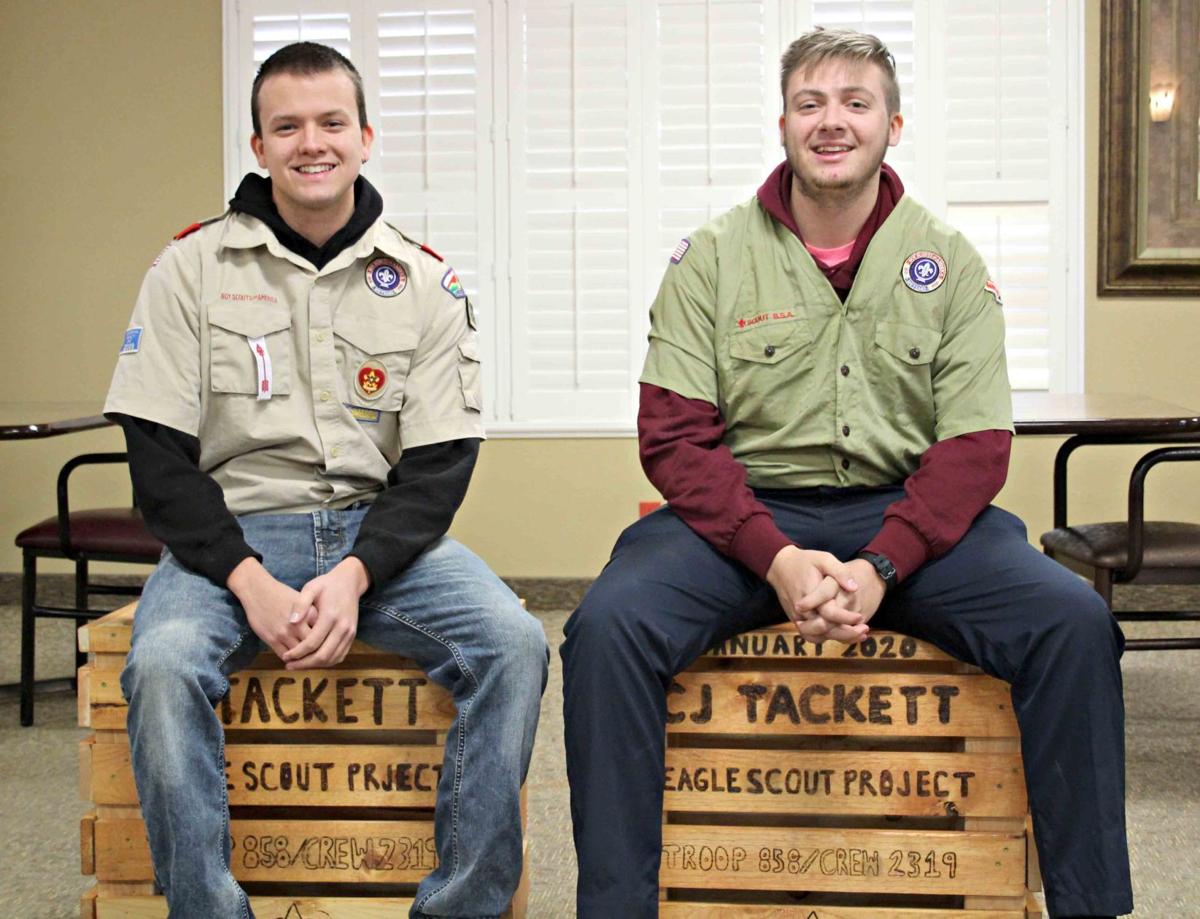 Dakota Tackett, CJ’s brother, had built a larger, single bench for the nursing home’s residents last January, so CJ wanted to provide things that were easier to move around.

CJ had already been sworn in as an Eagle Scout, and he said it feels “pretty good” to finally have the rank under his belt. He’s been in the scouts “forever,” since he was in the Tiger Cubs.

“It’s a good achievement, I’ve been working for this, to build myself up, and I finally made it,” CJ said. “It’s some pressure off my shoulders.” After he graduates from Troy Buchanan this year, CJ plans to join the Army, and is looking to be a Horizontal Construction Engineer.