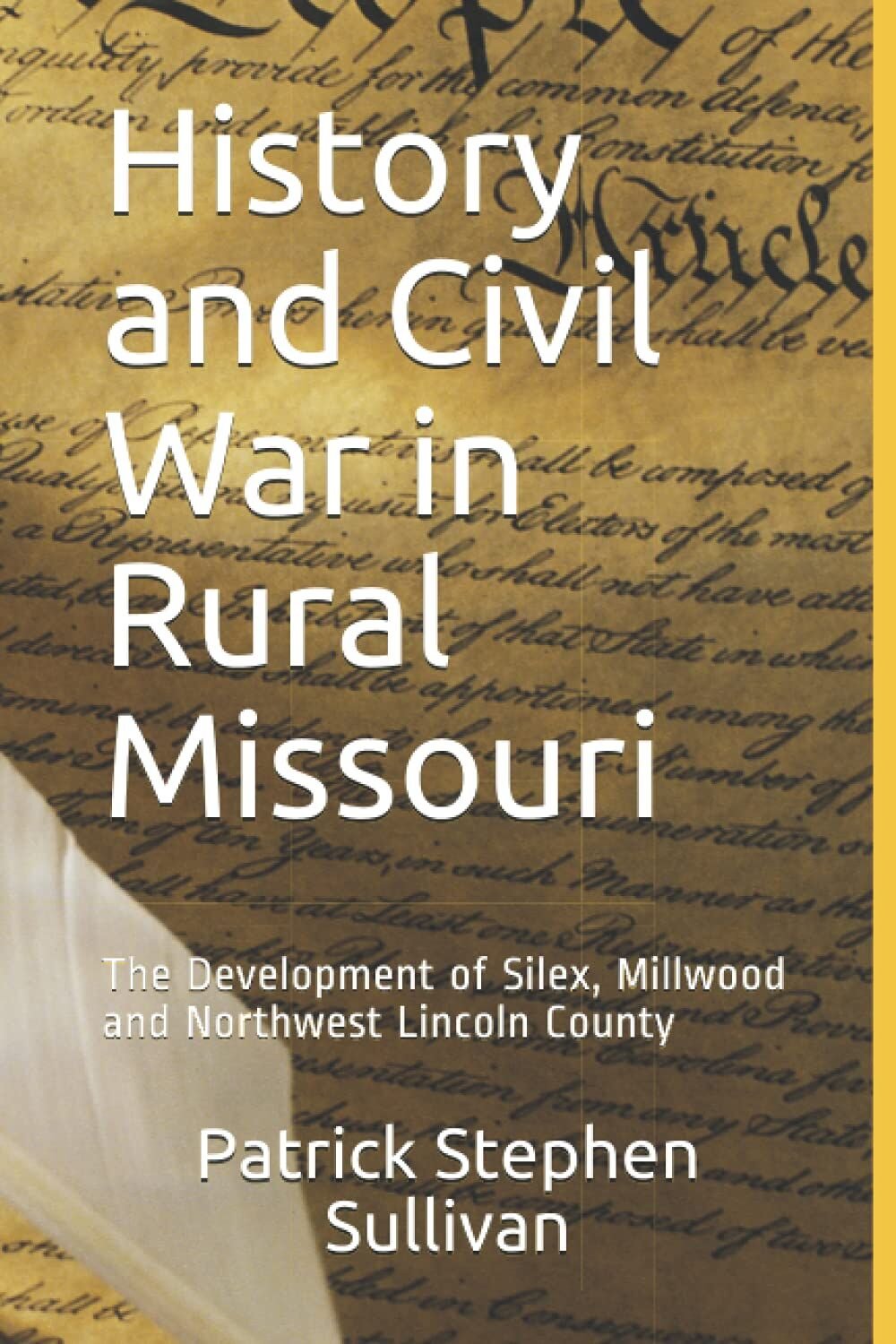 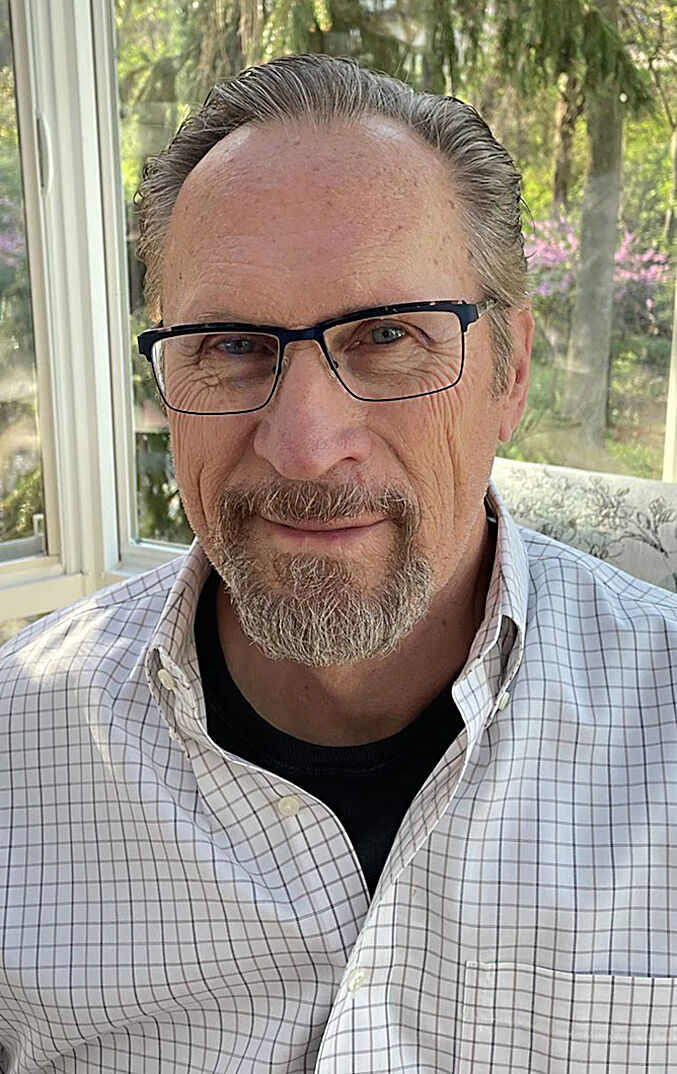 Lincoln County, Mo. - A Lincoln County resident claims that the book that he wrote was an accident. The book is called “History and Civil War in Rural Missouri” and focuses on the development of Silex, Millwood and Northwest Lincoln County.

Patrick Stephen Sullivan grew up on a farm near Corso and is a 1968 graduate of Silex High School and a 1972 graduate of the University of Missouri School of Journalism.

His sister-in-law, Jenanne Kircuchoff, asked Sullivan to write up an essay on the history of Silex School and the town.

“Well it was an accident, an accidental book I guess I would say,” Sullivan said. “I like history and local history from where I grew up and (Kircuchoff) is a graduate of Silex High School, and is putting on a reunion coming up this September, and she asked me to put together a little sheet of factual information.”

Sullivan agreed and started working on a little paper. Sullivan’s background has always been in journalism.

He began his career at KROS Radio in Clinton, Iowa. In 1975, he won the first place statewide award for Broadcast News Associations.

He later worked in public relations and sports information. He spent 35 years in management with the Home Builders Association’s “Hall of Fame” award in 2015.

Sullivan did not know what to do with it, so he self-published the essay. The essay is a collection of facts outlining the day in the life of how residents survived the Civil war, the building of new railroads and the inventions of automobiles.

Sullivan recounts one of his favorite stories he came across during his research.

“While the Civil War was a very serious and horrible part of our history, one of the amusing finds was learning that a Union Major, James Wilson of Millwood, on July 5 of 1862 had (attended) a barbecue in Troy and they had wanted the Troy saxhorn band to play at the barbecue there,” he said. “They didn’t play, so the next day on July 5, Wilson took his men to Troy and confiscated all of their musical instruments. Then the Troy saxhorn band wrote a letter to the Union officials trying to get their instruments back.

“Unfortunately I don’t know if they got them back. But I think they did. But the mere fact that he has confiscated them and he had done so because, at the barbecue that was being held for pro-Union people.”

“They perceived that the Troy saxhorn band had too many secessionists in the band and that is why they wouldn’t play.

“When he was buried in the Troy cemetery, he was killed in the war, and the band refused to play at his ceremony marking his grave. I would presume that was because back in 1862 he took the instruments.”

Many more interesting hometown facts can be found in the book. The book is for purchase on Amazon.