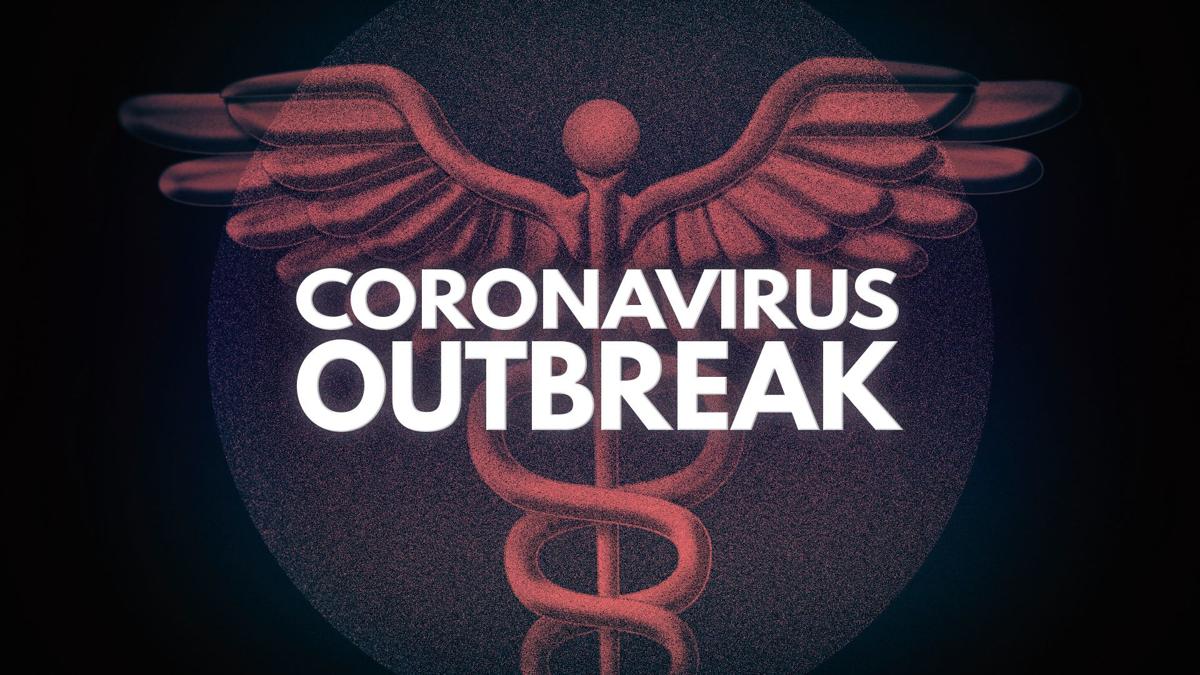 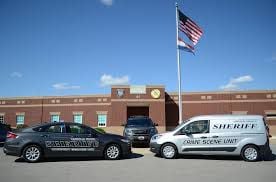 An inmate at the Lincoln County Jail has tested positive for COVID-19, or the novel coronavirus, the facility confirmed on Wednesday.

"We had a federal inmate fall ill and displayed signs of having the COVID-19. We took the inmate to the hospital, and he was treated and tested," said Lt. Andy Binder, public information officer for the Lincoln County Sheriff's Office. "The test results came back positive two days later. The inmate is in quarantine and is being treated by medical staff."

The Sheriff's Offfice has implemented new protocols for the inmates currently incarcerated at the jail, as well as new inmates who enter its walls.

"The Sheriff’s Office has implemented a new intake screening process for all incoming inmates to determine the likelihood of COVID-19," Binder said. "In addition to the intake screens, new inmates are housed separately and observed for five days for any COVID-19 symptoms before being released into general population. The Sheriff’s Office also follows the guidelines set forth by the National Commission on Correctional Health Care for infection, prevention and control measures.

"Lastly, video arraignment was implemented to limit exposure between the jail and Justice Center."

Changes have also been made in the manner in which law enforcement transports and books new inmates into the jail during the intake process. Law enforcement officers can enter only the initial intake area, and not the jail itself.

Officers can complete the initial intake process, and a correctional officer will move the inmate into the jail to complete the booking process in an effort to help law enforcement continue to do its job, yet stay safe.

According to the Sheriff's Office, no other inmates have tested positive, or have shown symptoms related to the novel coronavirus.

However, Binder said each inmate is being monitored closely and medically screened for symptoms. No employees have contracted COVID-19.