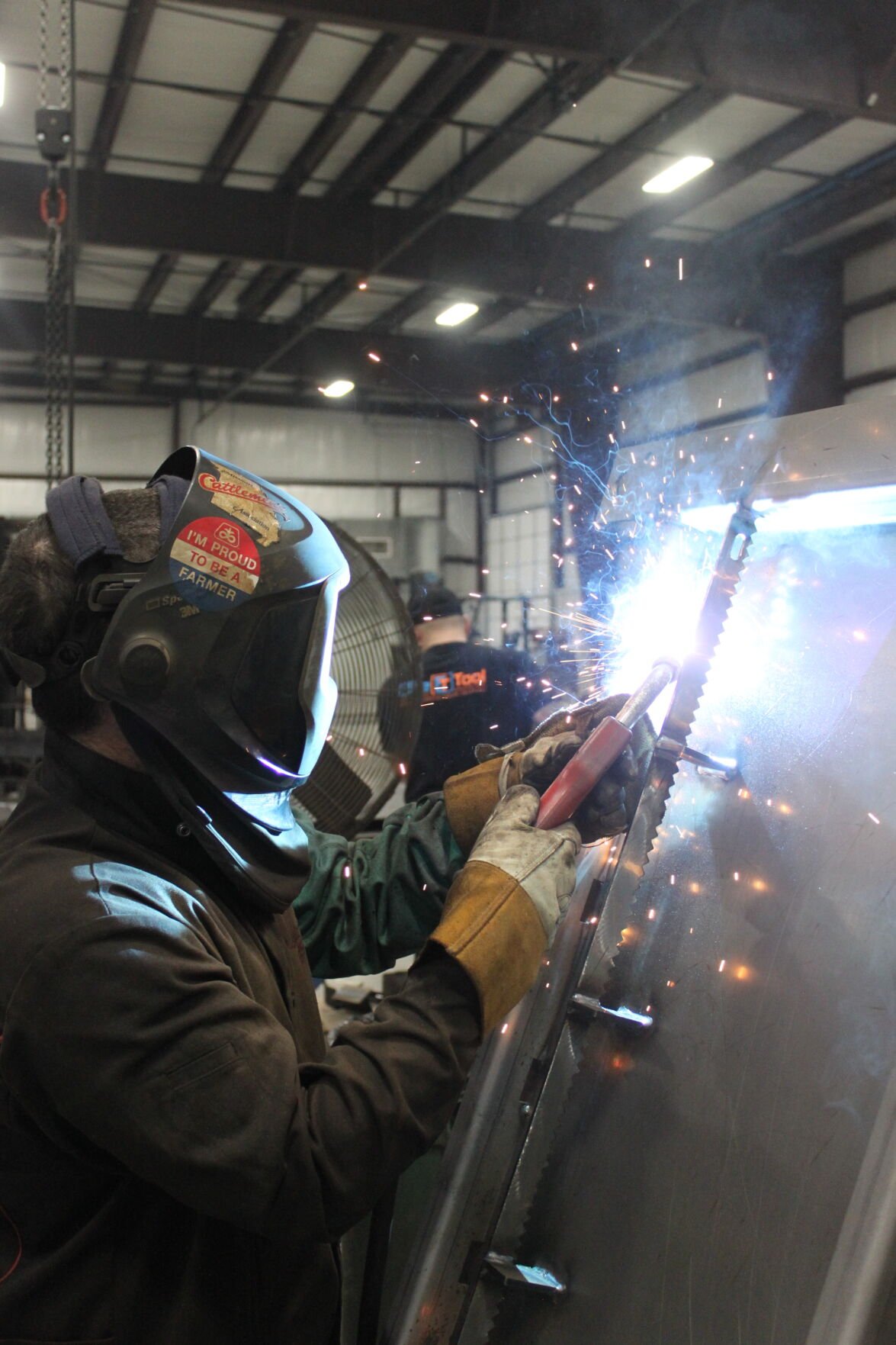 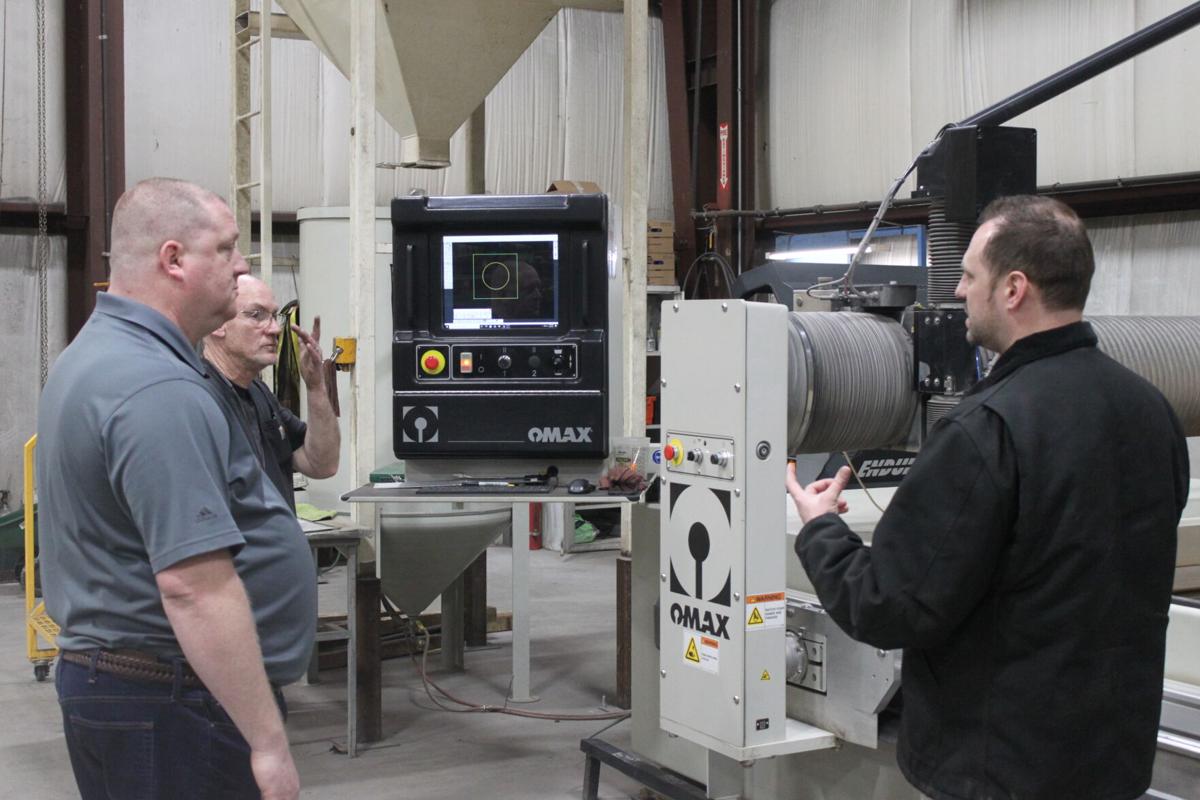 The whirring and popping of parts being made non-stop Elite Tool and Machinery has been a familiar sound in the Lincoln County area for over a decade.

Elite Tool was founded in O’Fallon in 1992. Roth, a Hawk Point native and Troy Buchanan graduate, joined the company as a machinist in July of 2004 after graduating from Ranken Technical Institute.

After working his way through the ranks, Roth and Kenan Williamson bought a 50% portion of Elite Tool in 2008. The pair relocated the company to Lincoln County, and found the current location on Industrial Court.

“When we moved back here in 2008, we were in a recession. We were looking for lower taxes and a cheaper building,” Roth said. “We found this building for lease, and later bought it.”

Williamson retired in 2018, and Roth bought out his share to become full owner. The company currently has 74 employees, and expects to grow even more in the coming years.

Roth said he is proud of the quality of the products Elite Tool produces – and the employees who make them.

“Eighty percent of the people here have had some sort of formal training to do what they do here,” he said.

That training came in to play even more during the novel coronavirus pandemic. Due to the nature of Elite Tool’s operations, the company was considered essential, and therefore, has remained open at full strength.

Naturally, there was a great deal of concern at the time.

“There were a lot of sleepless nights,” said Fran Roth, a member of Elite Tool’s administration department, and Frank Roth’s wife. “It was crazy back then.”

“We’ve been very busy. We’ve had one slow month – and that was August. Our one struggle was keeping the employees safe so we could keep working,” Frank Roth said. “We got a letter from the Department of Defense saying that we’re essential.

“There were a lot of fears because no one knew a lot about the virus back in April and May (of 2020).”

Luckily for the company, the welders are naturally socially distanced and they wear helmets. The administrative staff was allowed to work remotely from home.

All employees had to socially distance on breaks, which Frank Roth said was a little tough to get used to at first, but was accepted quickly.

However, having to stay open wasn’t popular with everyone. The Roths believe there was a general misunderstanding of what the company was going through during the COVID-19 pandemic.

“We caught some flak from family members who asked why we were open and working,” Fran Roth said. “We had contracts from the defense contractors. We couldn’t just shut down.”

“I was just as scared as everyone else.”

“I have to give credit to our employees,” she said. “We ordered lunches for our employees from local businesses in the area who were struggling because of the pandemic.

He said the results were almost unbelievable.

“We never had a case-to-case transfer from the office,” Frank Roth said. “We had cases where staff members contracted (COVID-19) from a spouse or another family member, but never from here.”

COVID-19 also caused delays in Elite Tool’s expansion project, which will added another 33,000 square feet to its facility.

Nevertheless, Frank Roth is proud of what his company – and his employees – have been able to accomplish during the most unusual and uncertain of times.

“I think it’s pretty miraculous,” he said. “We turned a profit. We navigated unchartered waters – and we managed to expand.”