Get in the game!  For only $28.00 receive a full year of unlimited AD-FREE access to lincolnnewsnow.com.

Get in the game!  For only $21.00 receive full, unlimited access to lincolnnewsnow.com INCLUDING electronic editions of the newspaper! 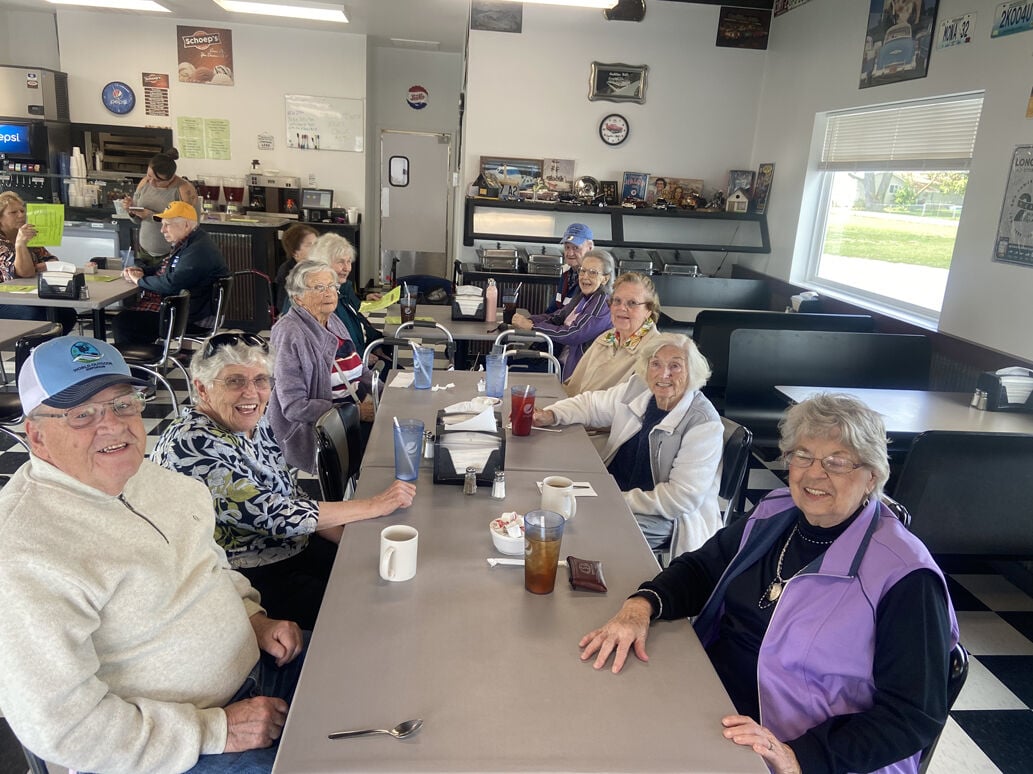 Residents of Sugar Creek enjoy their time indoors during the pandemic. 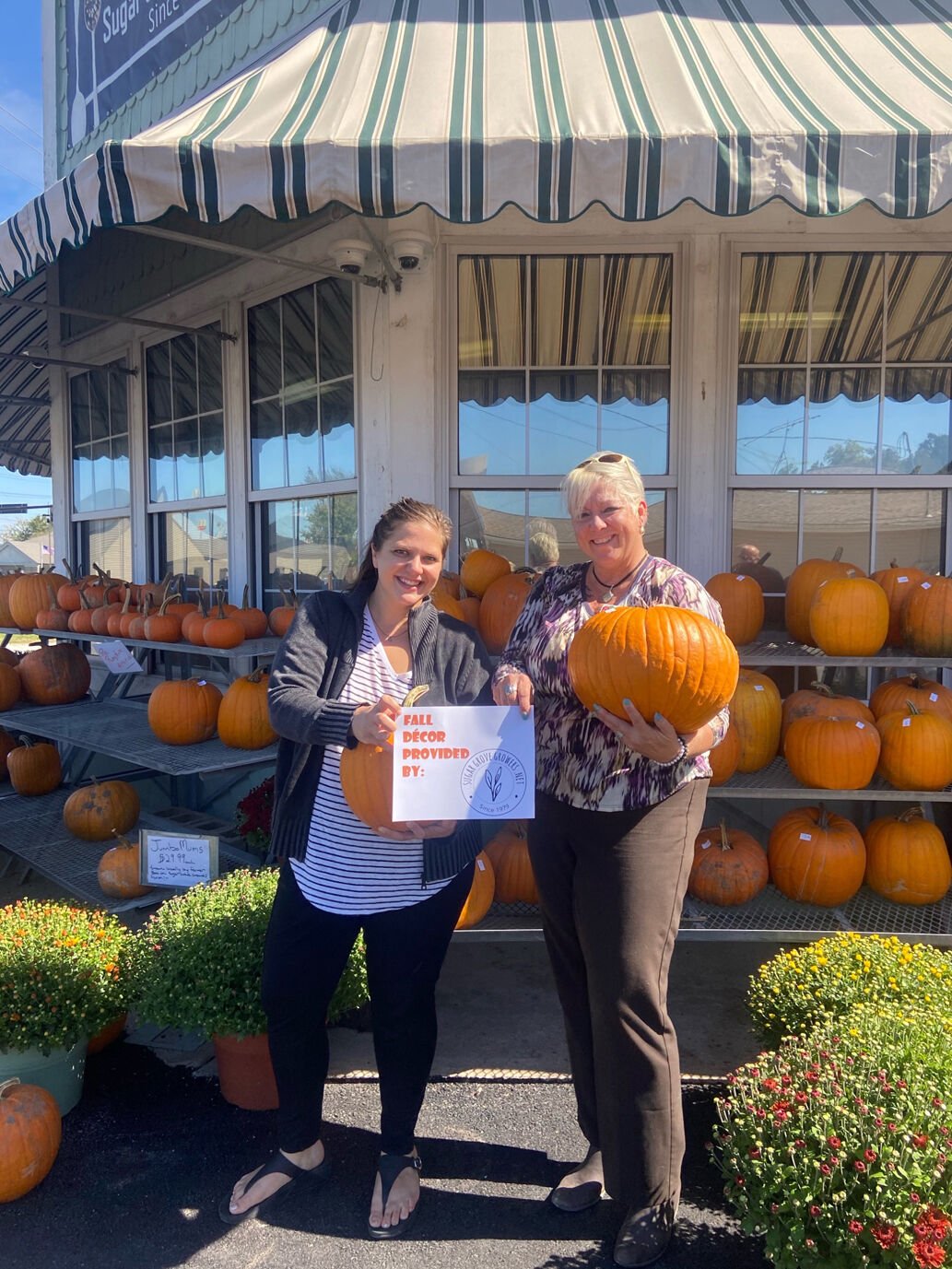 Cindy Ward, left, of Sunnyville Garden Center in Troy and Stacee Lang, lifestyle coordinator at Sugar Creek Assisted Living Facility stand with some of the donated fall items that are being placed inside and outside the building for the residents, who cannot leave due to the COVID-19 pandemic.

Residents of Sugar Creek enjoy their time indoors during the pandemic.

Cindy Ward, left, of Sunnyville Garden Center in Troy and Stacee Lang, lifestyle coordinator at Sugar Creek Assisted Living Facility stand with some of the donated fall items that are being placed inside and outside the building for the residents, who cannot leave due to the COVID-19 pandemic.

It is a well-established fact for most Americans COVID-19 has changed the way of life, curbing, if not ending many outdoor activities people held near and dear to their hearts.

Since the global pandemic reached Lincoln County in March, the residents of Sugar Creek Assisted Living Facility in Troy haven’t left the confines of the property due to the virus. However, Lifestyle Coordinator Stacee Lange is doing a few things to lift the spirits of the residents during this uncertain period.

A cornucopia of fall items, such as pumpkins, corn stalks, straw and hay bales, gourds and mums were donated by local businesses, including Sugar Grove Growers, Sunnyville Garden Center and Kemper-Millard-Keim Family Funeral Home. The Schniedermeyer family also made donations from their sheep farm in Lincoln County.

“(The residents) are locked up in here. They can’t go anywhere,” Lange said. “I wanted to bring some sunshine, and something to look at and something amazing both inside - and outside.”

Lange said the vast majority of the residents of Sugar Creek are mobile. Many even have vehicles, but are being protected because of the novel coronavirus.

Lange also said the pandemic has taken its toll on the residents. That is an unfortunate reality. Over the last seven months she has learned to cut hair, because she was requested so many times to by the residents. The facility now offers haircuts, shaves and manicures twice a week during the pandemic.

Also to allay the boredom, residents play a great deal of dominoes and bunco for prizes donated by the community.

“Mentally, they’ve had good days and bad days. We understand that, because they’ve been cooped up inside for seven months,” Lange said. “We’ve tried to keep them busy.

“We had a beauty shop, but we had to close that because of the virus. They wanted me to cut hair, but I’m not a licenced beautician. They didn’t care, so I’ve been doing it.”

The residents have been able to sneak out of the facility a couple of times. Sundae Funday in Winfield opened on a Tuesday, when it was closed, for Sugar Creek residents. Cadillac Bill’s also opened on a closed day to accomodate the facility’s residents.

Lange said one major thing that has kept her and the residents together is the power of prayer.