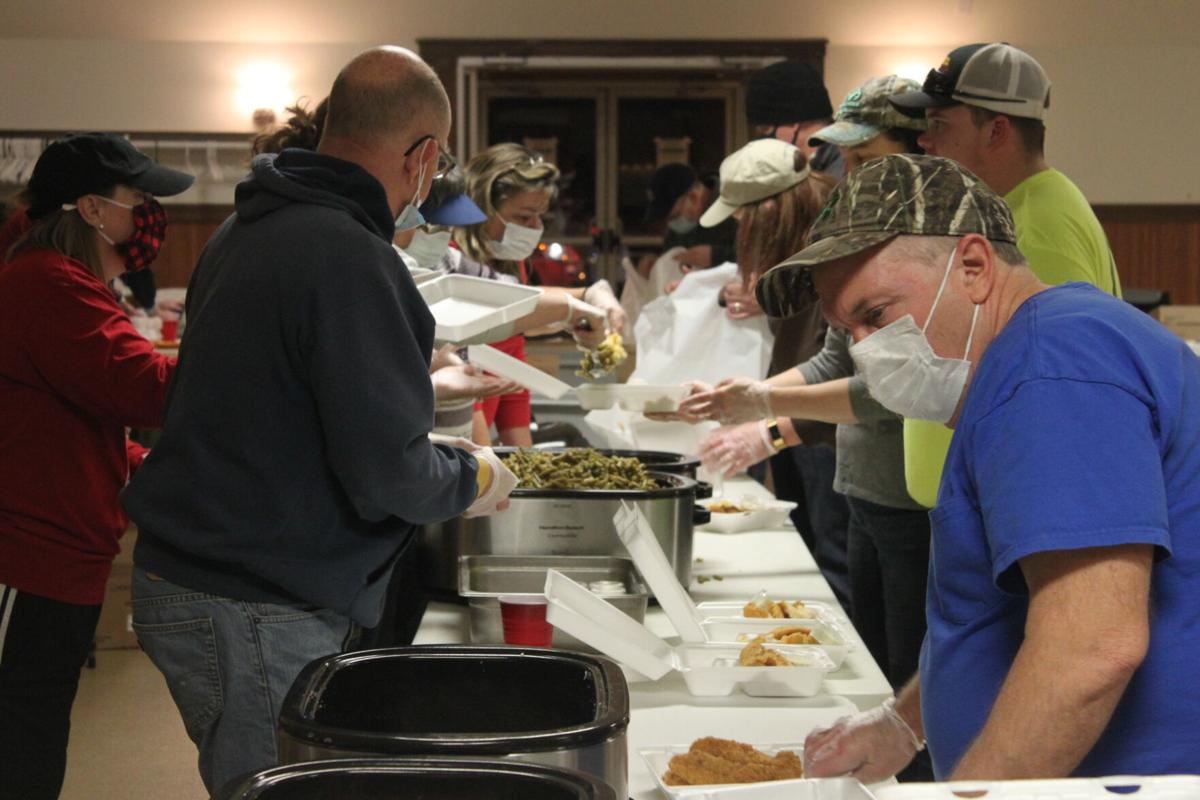 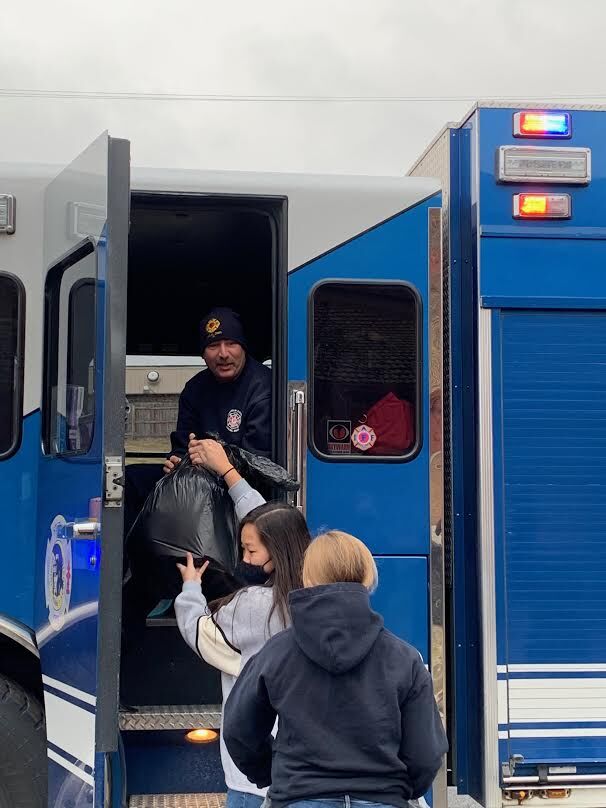 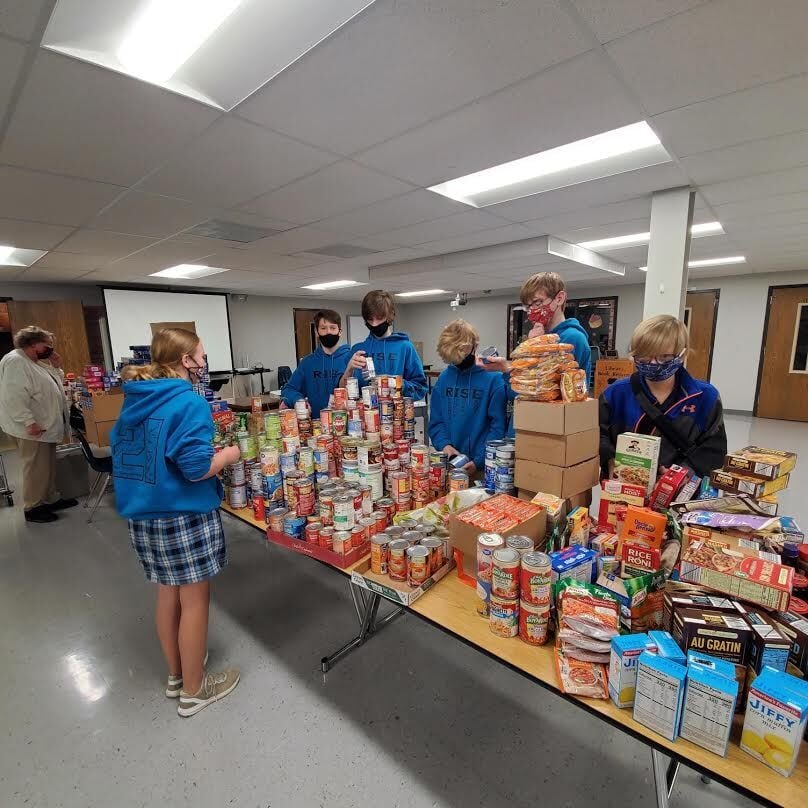 Sacred Heart Parish Catholic Church members prepared Christmas gifts for their food pantry recipients, an example of the church’s long legacy of giving to the community.

Sacred Heart Parish Catholic Church members prepared Christmas gifts for their food pantry recipients, an example of the church’s long legacy of giving to the community.

From its beginnings in Troy in 1891, Sacred Heart Parish Catholic Church has been a well-known part of the Troy community.

A grade school was founded in 1944. The church’s fourth and current location on Thompson Drive was opened in 1996.

During that time, Sacred Heart has remained active within the community, hosting several events and fundraisers throughout the year.

Every Saturday, the church opens a food pantry from 8:30 a.m to 10 a.m., which provides food items, along with utility and rent assistance for needy residents in Lincoln County. The food pantry is part of Sacred Heart’s partnership with Society of Saint Vincent de Paul, an international voluntary organization in the Catholic Church founded in 1844 for the sanctification of its members by personal service of the poor.

The American chapter of the organization was founded in St. Louis in 1844 as well, so the church has a intimate connection with the SVP.

Sacred Heart is also relishing its partnership with churches in Wentzville to help the homeless of Lincoln and St. Charles County find temporary shelter during cold temperatures by putting them in hotels for a week.

The church also cherishes its relationship with the Knights of Columbus, holding an annual fish fry for Lent, in addition to other events. During the holidays, the combined groups sold live Christmas trees.

“We sold out of those trees pretty quickly,” Lydon said. “It was nice for the people of Lincoln County to have some real Christmas trees for the holidays.”

Four hundred students attend the grade school at Sacred Heart, and they have become community-minded, especially during the realities of the COVID-19 pandemic.

“Grade school kids are making Valentine’s Day cards for the elders who are isolated in the three nursing homes here (in Troy) because of COVID-19,” said Lydon, who has been pastor at Sacred Heart since 2019. “I love the connection the kids have with them because it’s a connection between different generations.”

Sacred Heart’s generosity have gone beyond Lincoln County. On Oct. 11, the church held a “drive-through” dinner, instead of its annual in-person fall fundraising dinner, a community favorite, due to COVID-19. Ten percent of the proceeds raised, or over $6,000, went to relief efforts for the wildfires raging in California.

Lydon said the church is more than just a place of solace in the glory of God. He said he and the church are proud of its legacy in the community.

“We’re larger than a lot of churches in the area,” he said. “The community activities show we’re an open an accepting church in the area that helps the poor and vulnerable.”