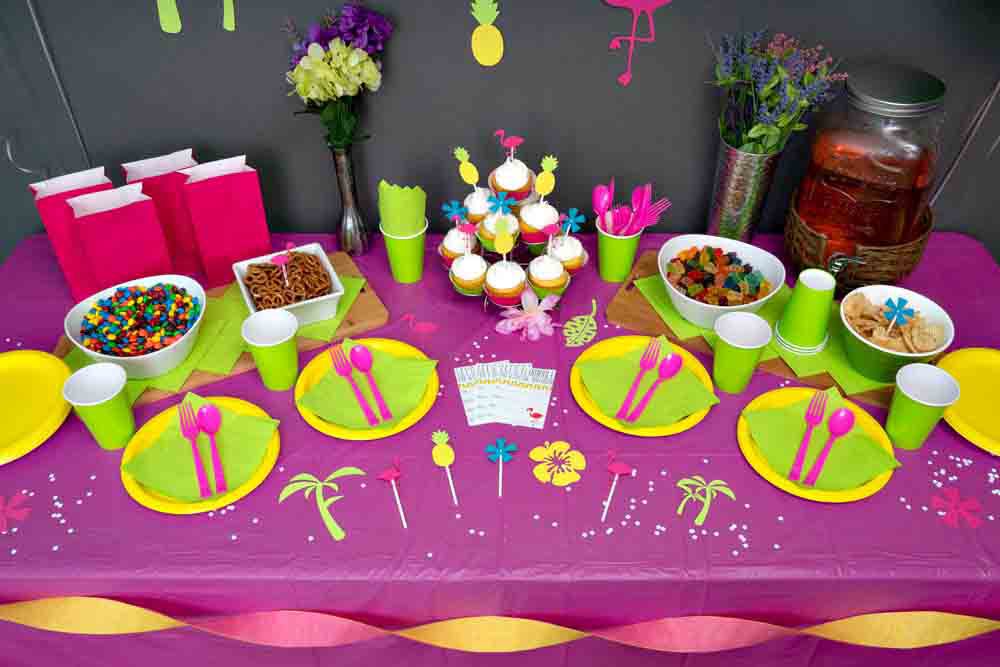 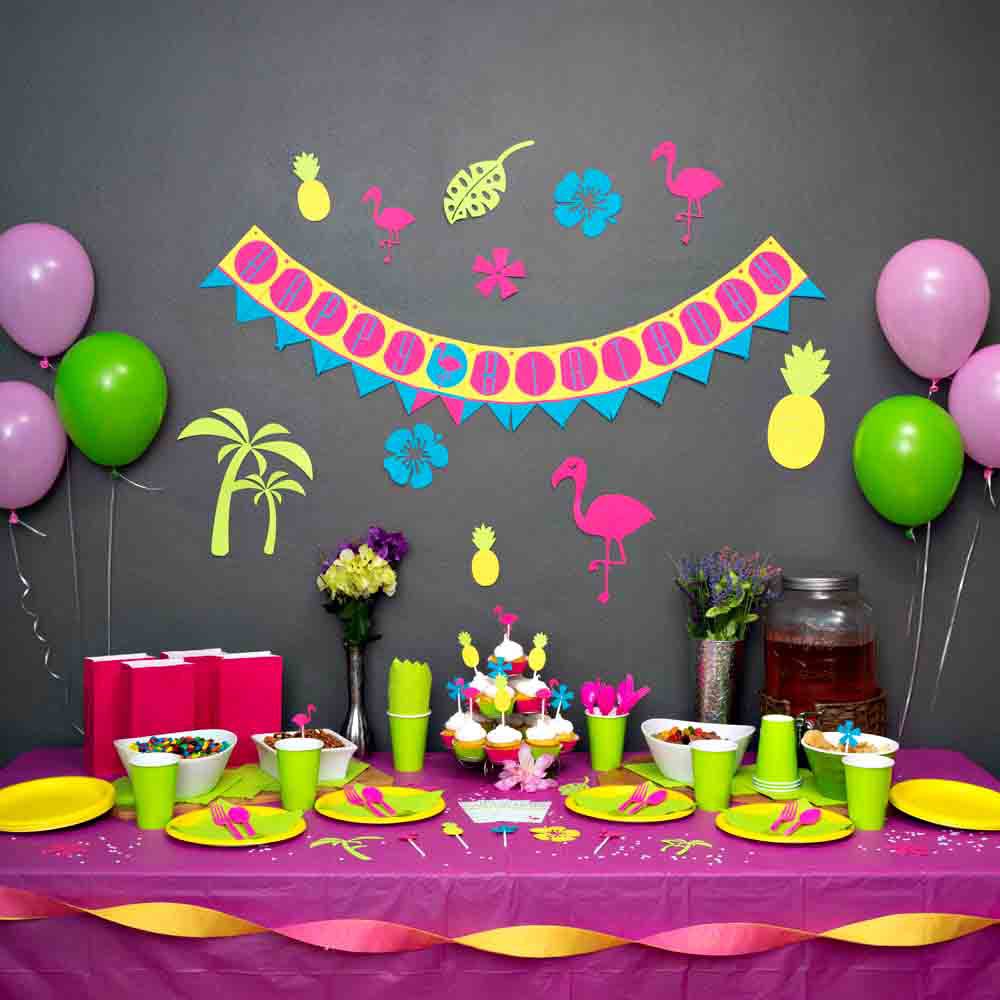 Big Hit Party Kits has taken off with a bang – the local group started just recently in October with the goal of providing kids with their own birthday parties. Since then, founders Dan and Megan Dyer have been averaging five to seven families a week, who’ve requested the hand-made kits to throw their children a party.

The group is so new it is still in the process of getting its non-profit determination letter.

“We saw that there was a need for families that were unable to provide birthday parties for their kids in the area, both for foster children and just tough family living,” Dan said, adding that there are a lot of great resources for children in Lincoln County, with many based around Christmas, but saw an opening to support children during their birthdays.

“What we discovered when we started talking to families in need is that while it’s important to celebrate a birthday, they just didn’t have the funds to do it,” Dan said.

Dan said he and his wife love to celebrate birthdays, and with seven kids of their own, they’re pretty good at throwing a party.

“We think it’s important to invest into kids and let them know that they’re important, that they have a future,” Dan said.

The kits are made by Megan, Dan and other volunteers; Dan bulk-buys the crafting materials and builds the party boxes by the batch. There are 14 themes in all, and included in them are all the balloons, streamers, disposable plates, a tablecloth and silverware needed to throw a party. Cupcakes, of course, are also included. The themes range from a superhero design (which Dan said is the most popular) to emoji and flamingo themes.

The Dyers started by setting up a booth in the Moscow Mills food and clothing pantries, and they said that their first client came back to them in tears following her kid’s party.

“She came back and brought another family with her, and that family are actually foster parents for a couple kids in the area, and they kind of brought in other foster families as well,” Dan said. “Word gets around quick in this town.”

Tiffany Bolluyt is a local parent who’s used the group; Big Hit Party Kits provided a pirate-themed kit for her eight-year-old son, and her 12-year-old daughter got an emoji-themed kit.

“It makes it really easy for you to give your kid a good birthday,” Bolluyt said. “It meant a lot, my kids had a great birthday.”

“It meant everything to me, because I didn’t have anything,” she added. “I’m making all the bills, I have nothing left, so without that, they wouldn’t of had much.”

Families can show up at the booths at the clothing and food panties and fill out a request for a kit, or kits can be requested digitally through email at bighitpartykits@gmail.com or by sending a message to www.facebook.com/bighitpartykits.

“It’s not a difficult process, we don’t ask for any personal financial information, we just ask for the age of the children and the city and state that they’re in so that we can use that on our end,” Dan said.

Bolluyt said parents shouldn’t be afraid to ask for help to make sure their kids have a special birthday.

It was a little hard to sallow her pride at first and reach out, Bolluyt said, but she said “if you love your kids, you put that to the side, and you just ask.” Giving her kids a good party meant more to her than anything else.

“You have to come to a choice,” she said. “Do I give them nothing and be upset, or do I just want to put my pride aside and say, ‘Hey, I need this, can you help me?’”