The Silex Graduating Class of 2021 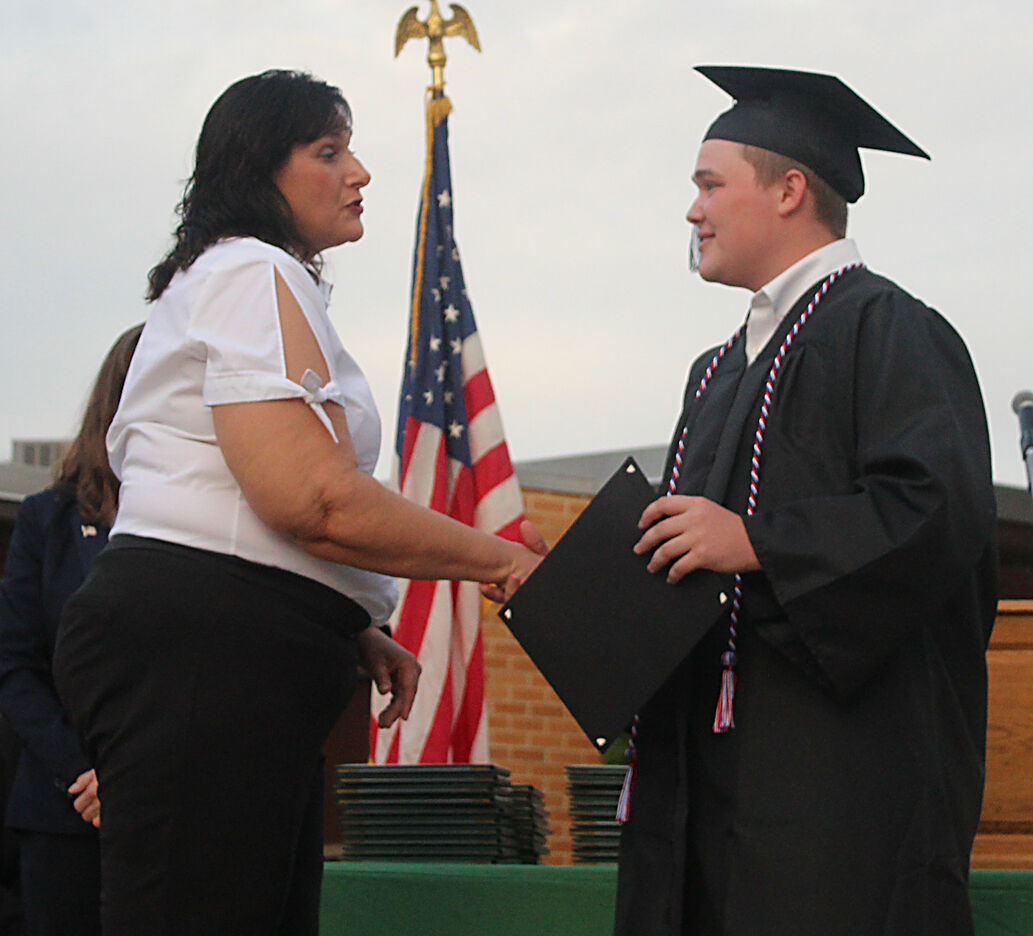 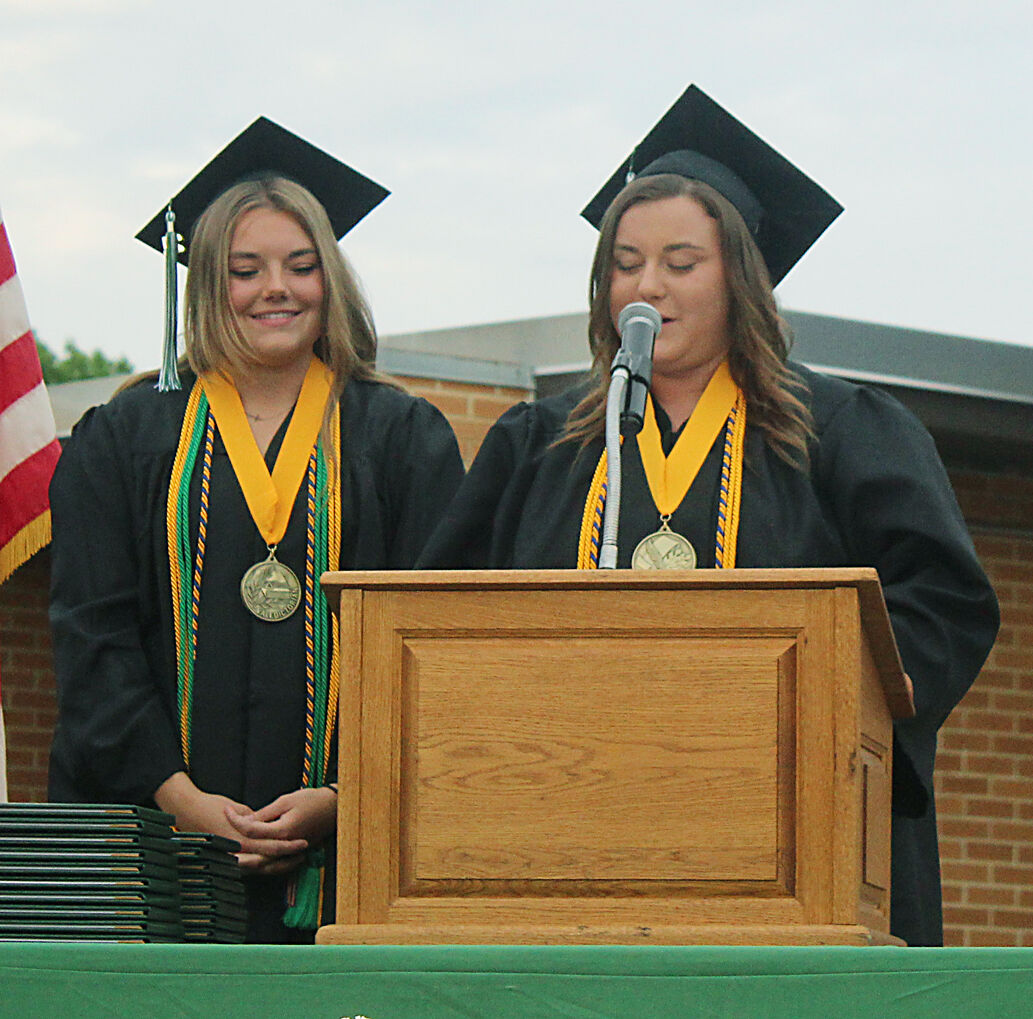 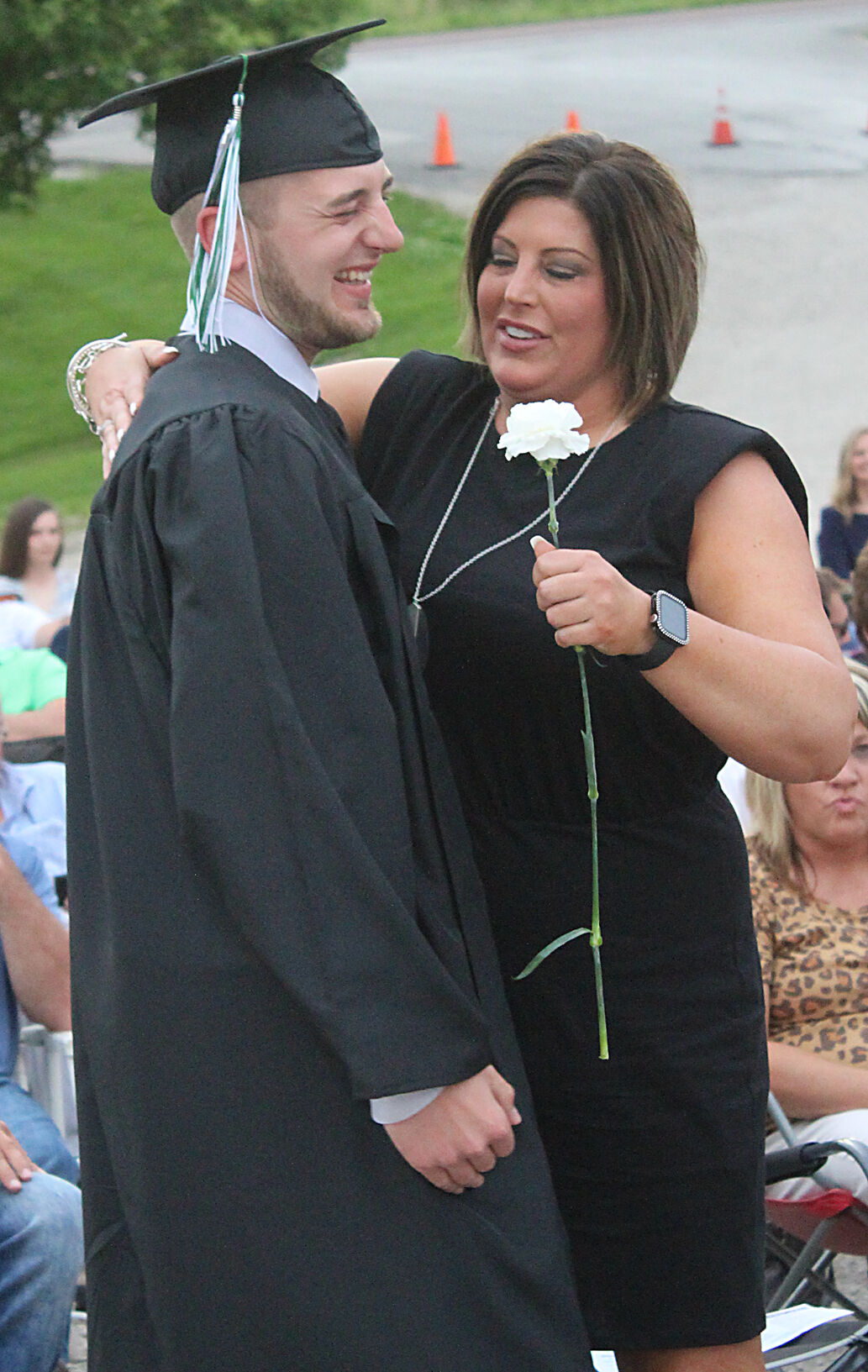 Graduates presented flowers to their mothers during the ceremony. 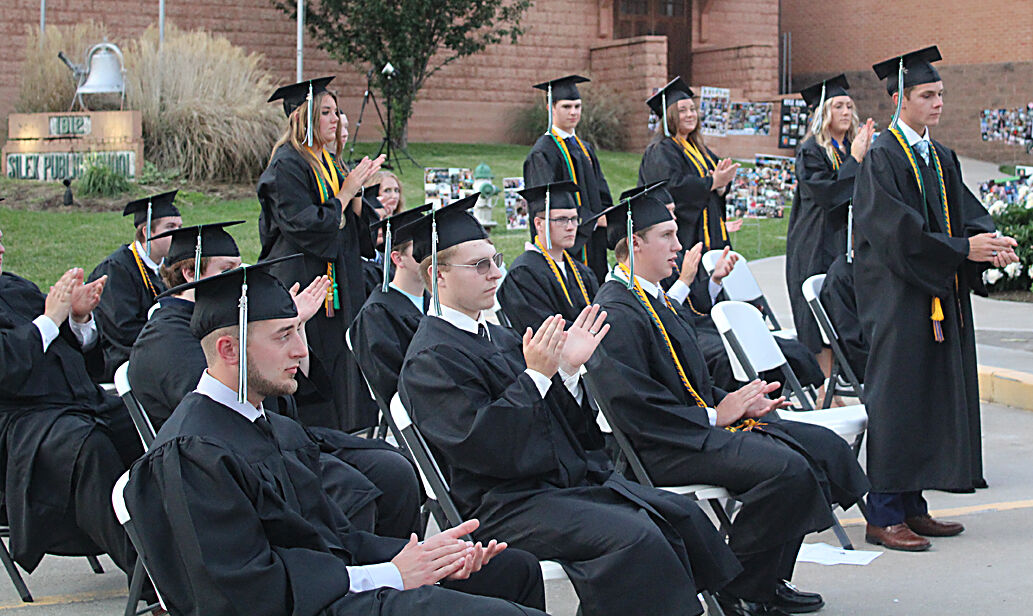 Members of Silex’s Top Ten were honored during the ceremony.

The Silex Graduating Class of 2021

Graduates presented flowers to their mothers during the ceremony.

Members of Silex’s Top Ten were honored during the ceremony.

Silex High School held its 2021 Commencement Ceremony on May 21.

Valedictorian Alexis Plackemeier and Salutatorian Makayla Schneider gave a joint commencement address, instead of individual speeches to the crowd at the outdoor event.

Graduates gave white roses to their mothers midway through the event, to the surprise of their grateful matriarchs.

Blue Star Moms, a group consisting of mothers of current and former servicemembers, also honored Matthew Brawley, a Silex graduate who is entering the United States Army after high school.