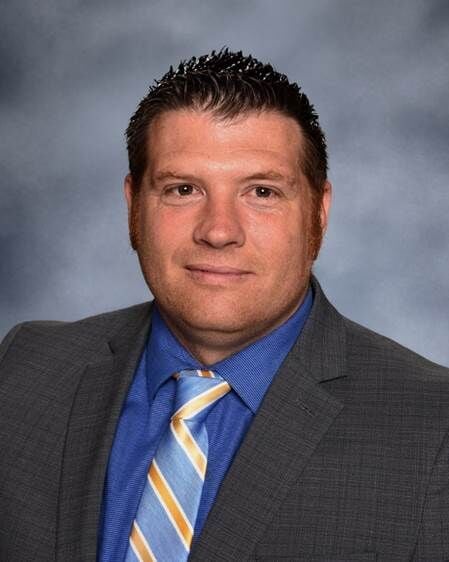 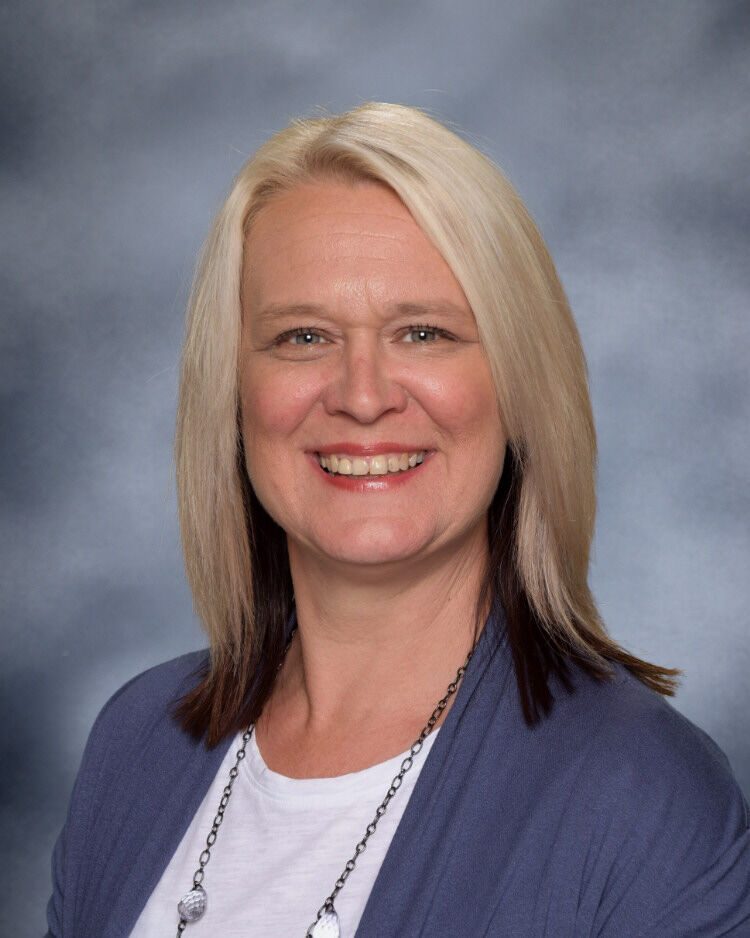 Following a competitive interview process, the Lincoln County R-III Board of Education and Superintendent Mark Penny are pleased to announce Dr. Jeff Levy as the district’s new Chief Financial Officer and the promotion of Michelle King to principal at the Early Childhood Education Center.

The positions became available following the retirement announcement of Kay Richardson, and the promotion of Dr. Kelly Groeber. Levy and King are scheduled to assume their new roles beginning July 1.

The CFO is responsible for the district’s approximately $72 million budget. “Historically, district administration and the LCR3 Board of Education have been successful in providing a balanced budget and a strong fund balance to support continued growth and student success across the District,” Penny said. “I look forward to having Dr. Levy as a part of our team and working with him to ensure continued fiscal responsibility for the district and its stakeholders.”

Levy began his 19 years in education as a kindergarten teacher. He has since served as an elementary principal, federal programs director and assistant superintendent.

During his superintendence, Levy successfully developed and implemented a $32 million district budget that increased unrestricted reserves from 7% to 17% in 12 months, passed a $13.5 million bond issue with a 78% voter approval rate and worked collaboratively with his board of education to develop a District Governance Plan to provide direction for NCSD over the next five years.

When asked about joining the Lincoln County R-III School District, Levy said, “I am thrilled to be joining the LCR3 district family. Mrs. Richardson has done a tremendous job overseeing the district’s finances, and I am blessed to follow her in this role.

“I am excited to be part of such a dynamic leadership team led by Dr. Penny that focuses all decisions on the best interests of students. My family is looking forward to joining the community and calling LCR3 home.”

The Early Childhood Education Center provides an educational experience for over 200 children ages three through five in the Lincoln County R-III School District with the purpose of preparing them to enter kindergarten. The facility also houses the District’s Parents as Teachers program, a Blue Ribbon Affiliate, which strives to support and educate the families of young children (prenatal through kindergarten entry) in the district.

King has served in education for 22 years, 17 of which were with the Lincoln County R-III School District’s Early Childhood Education Center in the capacity of speech language pathologist and site coordinator.

She received her Bachelor’s and Master’s Degrees in Speech Language Pathology from Southern Illinois University Edwardsville in 1996 and 1998, respectively. King went on to earn her Master’s in Educational Administration in 2012 from Missouri Baptist University and anticipates receiving her Special Education Directors certificate by the end of the 2020-2021 school year.

“Communication has been a vital key to my success as a leader in special education,” King said. “Through my experience and training, open and honest lines of communication have allowed the ease of implementation of numerous successful educational programs.”

The district looks forward to the continued success of the Early Childhood Education Center under the direction of King.