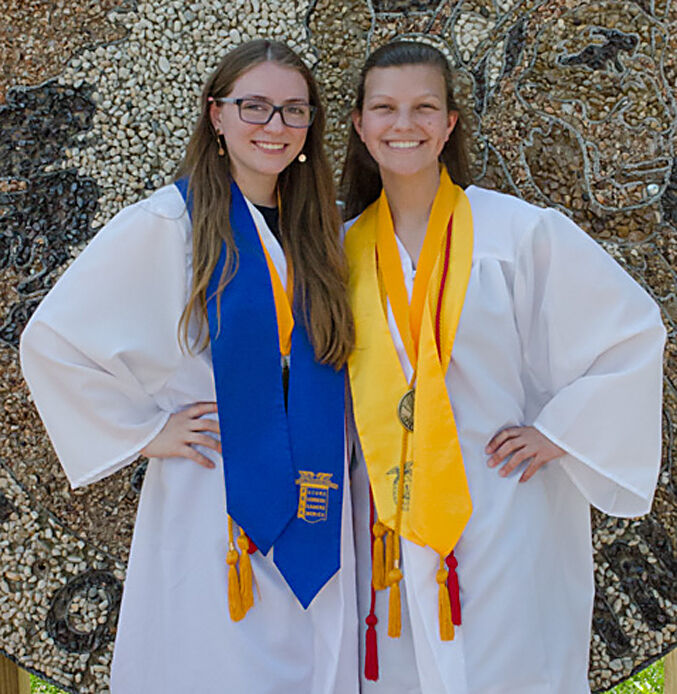 Elsberry, Mo. - Fifty students from Elsberry High School walked across the stage in the Clark Cox Gymnasium to receive their diplomas from Michael Boedker, principal and the Elsberry R-2 Board of Education.