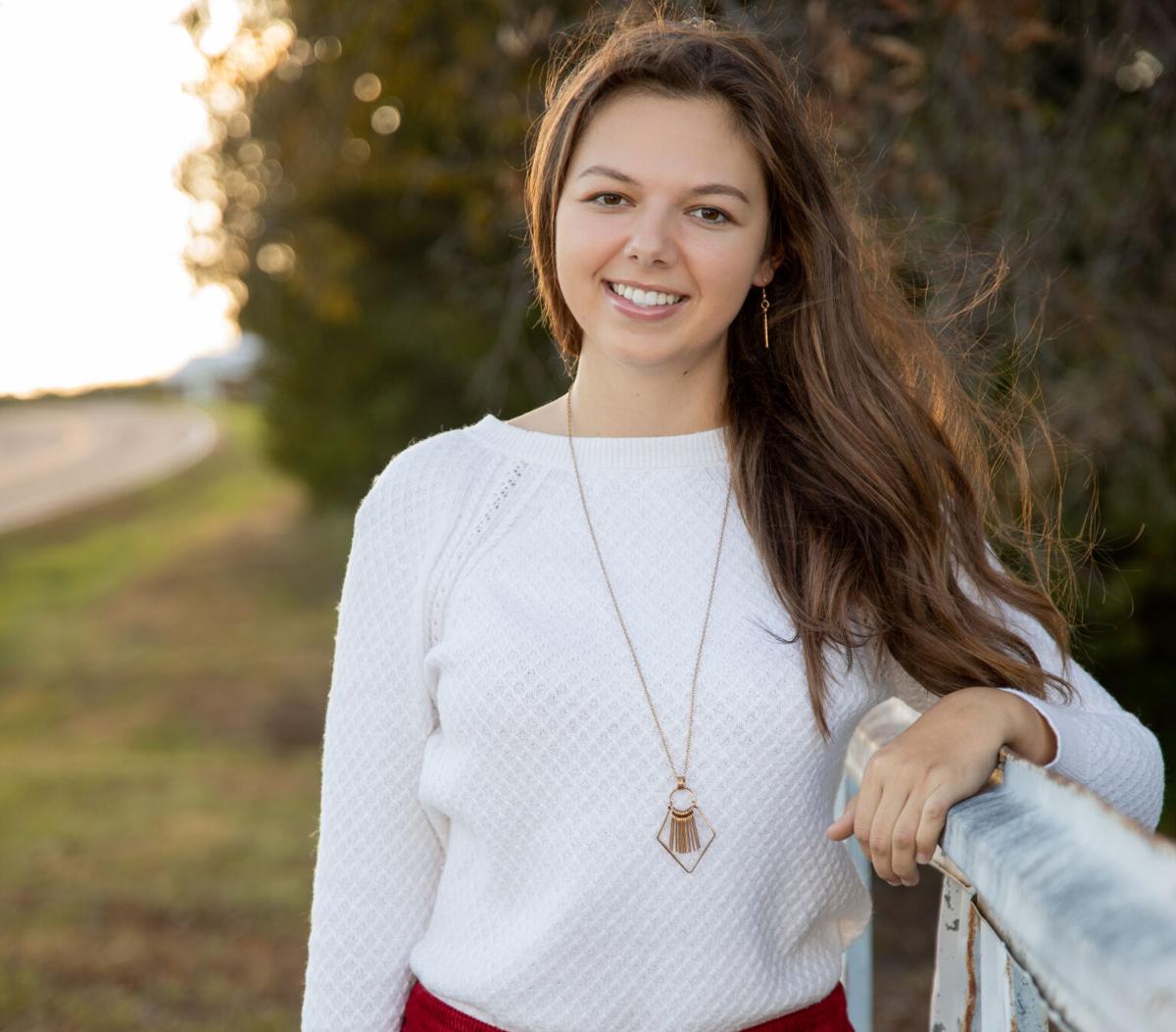 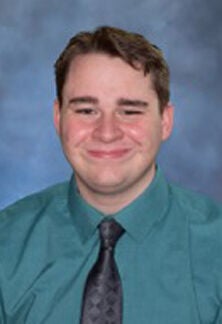 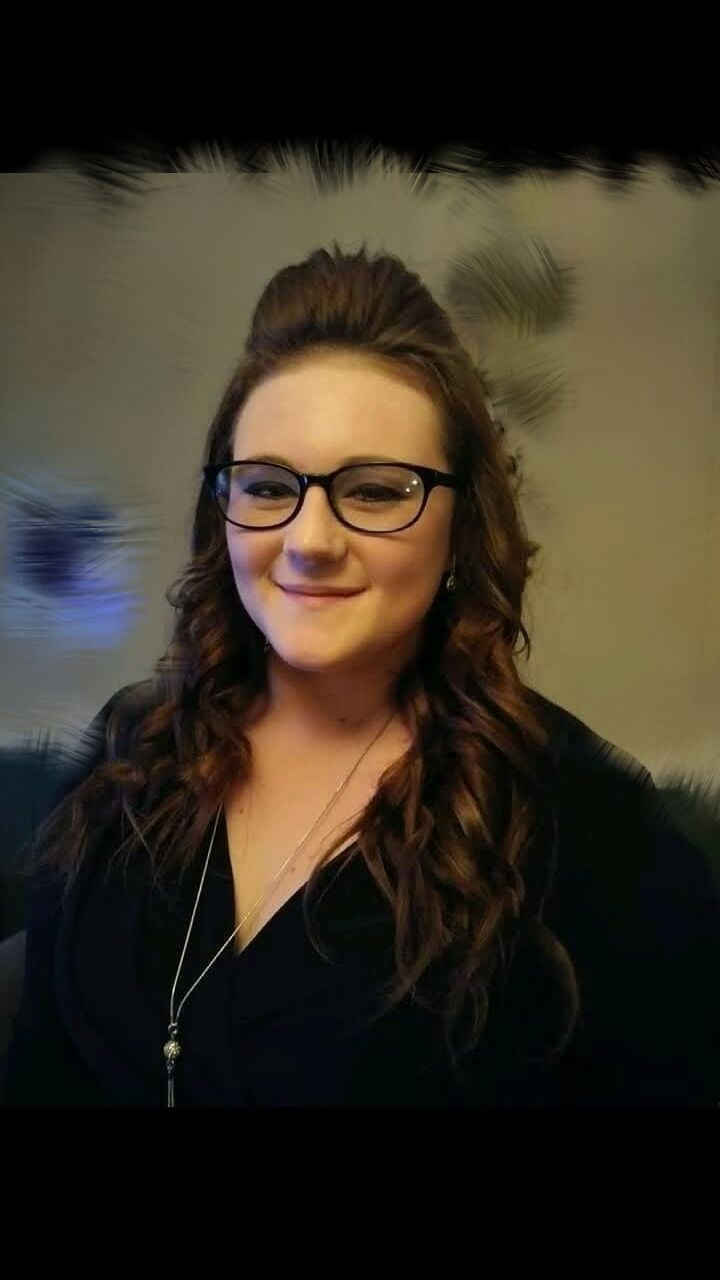 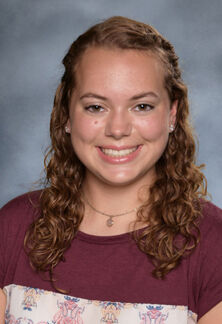 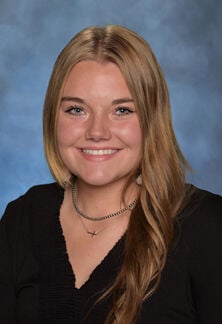 In the coming weeks, the five high schools in Lincoln County will be holding Commencement exercises.

The Lincoln County Journal asked each high school to select an outstanding member of its graduating class to help highlight the activities. The following is a brief biography of each student the schools selected.

Jones stands out among her peers for many reasons, but mainly because of her 6’3’’ stature, many need to look up to her to have a conversation. Being tall and female is no easy task, in fact it comes with the most popular question, “do you play basketball?”  While she tried her hand at basketball, it wasn’t for her.  Early on in high school however she found her niche, trap shooting.

This opportunity was offered through the Elsberry FFA Chapter. Currently, she shoots at the local, state, and national level year around.  Some of her accomplishments at these shoots include High Lady Individual at State twice and her team won nationals in their division.

Activities that Jones has participated in high school include: Future Farmers of America (FFA), National Honor Society (NHS) Family Community Career Leaders of America (FCCLA), Future Business Leaders of America (FBLA), Student Senate, Student Ambassador, School Publications, and  Renaissance Committee.  Not only is she a member of these organizations, she has held offices during her high school years.  Notably, this final year she was selected as the Elsberry FFA Chapter President and Area V FFA Parliamentarian, and senior class vice-president.

Her achievements include being on the A honor roll all four years of high school and maintaining a 3.9 GPA in high school, selection as Senior of the Month for January, and state recognition of FFA Contest Teams.  While being active at school and maintaining grades Jones also takes time for her community.  She has participated in local food drives, the Community Giving Tree in Elsberry, and Christmas Kindness through FFA. Jones has been a lifelong active member of Star Hope Baptist Church in Elsberry.  She even manages to put in hours at Charlotte’s Flowers and Gifts in Troy for a part-time job.

Jones’s future plans are to attend the University of Missouri-Columbia to major in plant science and become an agronomist.  She attributes her inspiration for this career from her six years in Ag Classes and participation in FFA activities.  Jason Vandivort, Elsberry Ag Educator and FFA Advisor had this to say about Jones, “She is an above average young lady that shows leadership skills, honesty, hard work, positive drive and a can-do attitude. There is no doubt she will be successful in everything she does.”

Proud of all Jones’s accomplishments are her parents, Tracy and Kim Jones,  her sisters, Natalie Harrison and Lillie Jones, and many family members and friends.

Nathan Allmon is the son of Christopher Wayne and Lynette Delp.

He is an A+ Tutor at the high school, and goes to Winfield Primary School to tutor the students there, and has studied several languages, including Old Norse, Arabic, Japanese and Akkadian.

After graduation, Allmon will work at Winfield High School as a custodian to be close to his biological family – and his school family.

“I don’t plan on finishing my education, because right now I haven’t found anything that matches what I want to study, and I already have a job after graduation.”

Sierra Hunter is the daughter of Frankie and Leah Hunter.

She considers Troy as her hometown, despite living almost everywhere else in Lincoln County, and she has just completed her welding certificate through Pike Lincoln Technical School.

Hunter said after spending her first three years at Troy Buchanan High School, the last year at New Horizons changed her outlook on her future.

“I probably wouldn’t have graduated if I hadn’t transferred here for my senior year, so it’s definitely been an experience,” she said.

Hunter also said she has already been offered four welding jobs, but she wants to make the right choice for her and her family.

Elizabeth Hemmer is the daughter of Brian and Bridget Hemmer of Moscow Mills.

She has played on the cross-country, track and volleyball teams. She has also been a member of the National Honor Society and Future Business Leaders of America.

Hemmer was recently named as one of Missouri Scholars 100, joining her older brother Ethan. She has also attended the Missouri Scholar Academy, the NHS Leadership Convention, FBLA District and State Conventions.

She after attending a small private school, heading to TBHS opened up more opportunities to take advanced classes, which helped her in her accomplishments, and said hard work and perseverance aided in her success.

“Once you’ve achieved one thing, you want to achieve more,” Elizabeth said. “You ask yourself, ‘what do want to do next?’”

In the fall, Elizabeth will attend Truman State, and hopes to move on to earn her master’s degree in speech pathology.

“I just hope things work out in college, become a speech pathologist, and help people succeed,” she said.

She was named All-Conference in basketball, as well as All-District, All-Conference, All-Region and All-State as captain of the Owls softball team.

Alexis is a member of the school’s National Honor Society, serving as secretary. She is also chapter president of her FFA chapter, and has also served as secretary and historian. She has served as Area V FFA Treasurer.

Alexis said in order to be as successful as she was in high school, she had to budget her time well.

“I had to take into consideration what was important to me, and softball, basketball and FFA were those things, so I had to prioritize my time,” she said.

Alexis currently serves as vice president for the Executive Student Council, and is the Missouri Beef Kids Ambassador.

In the fall, Alexis will attend Northwest Missouri State University in Maryville to major in plant sciences with an emphasis in agronomy. She said she wants to get a job as a field agronomist with a company before eventually returning home to take over the family farm.