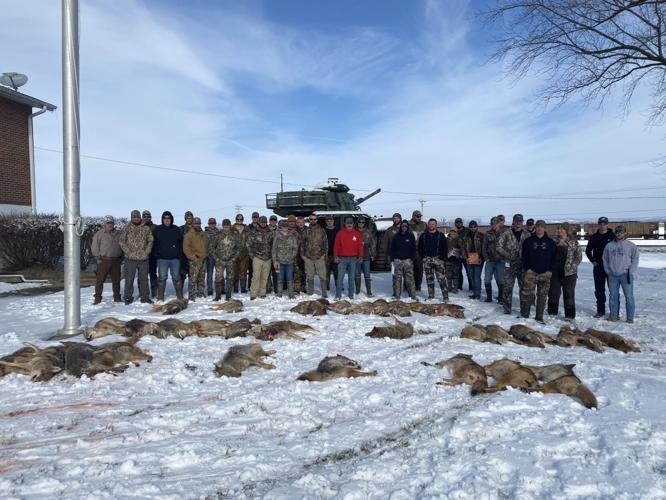 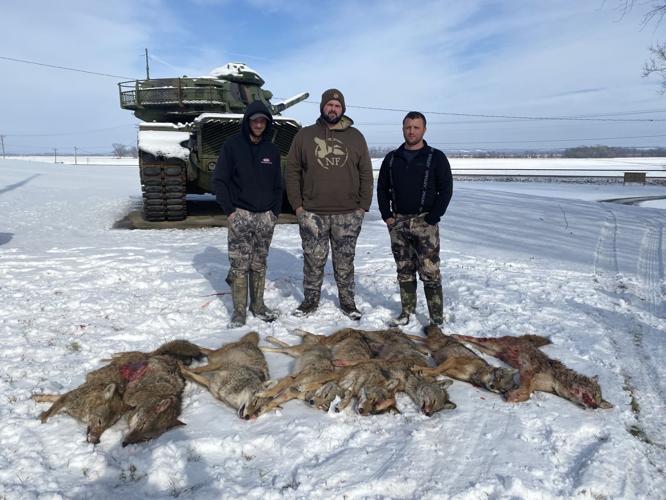 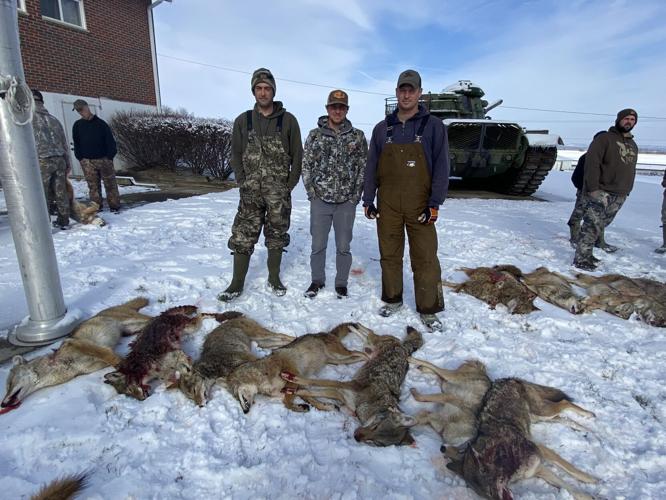 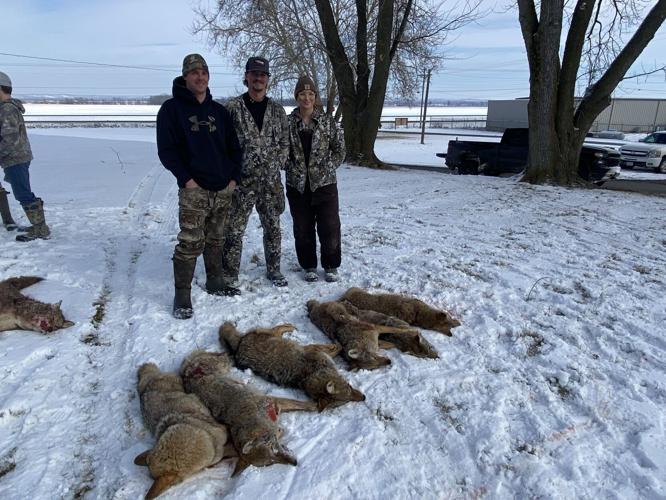 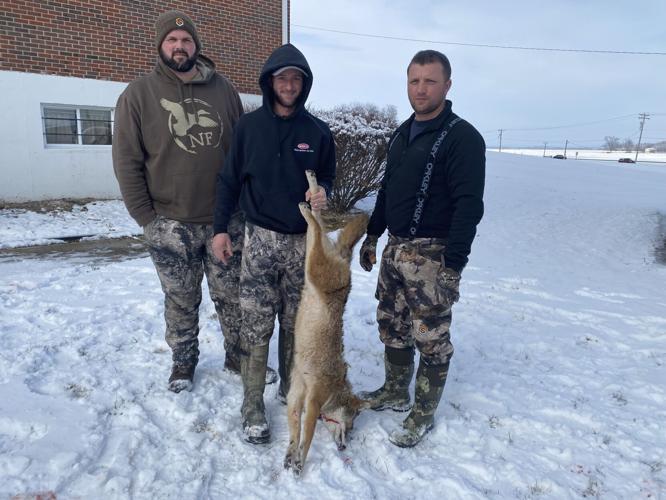 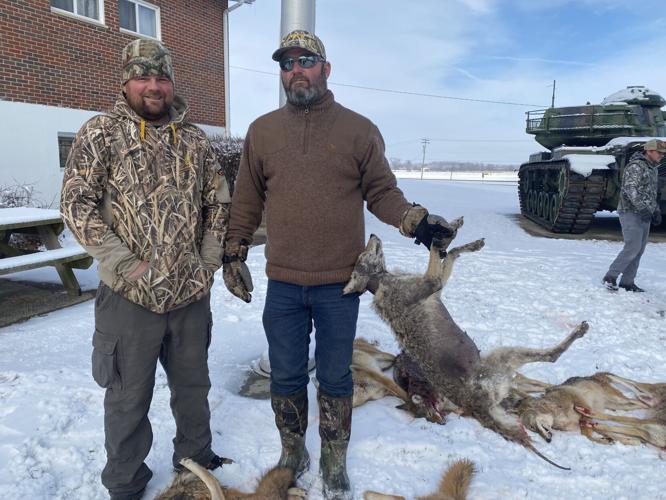 Over $1000 was raised for the Central Missouri Honor Flight over the weekend as the 6th Annual Coyote Round-Up was held in Elsberry.

Hunters checked in on Friday between 5 p.m. and 6:30 p.m. at the Elsberry American Legion and finished their hunt back at the Legion on Sunday at 1 p.m. to determine the winners.

Winners for the hunt were: