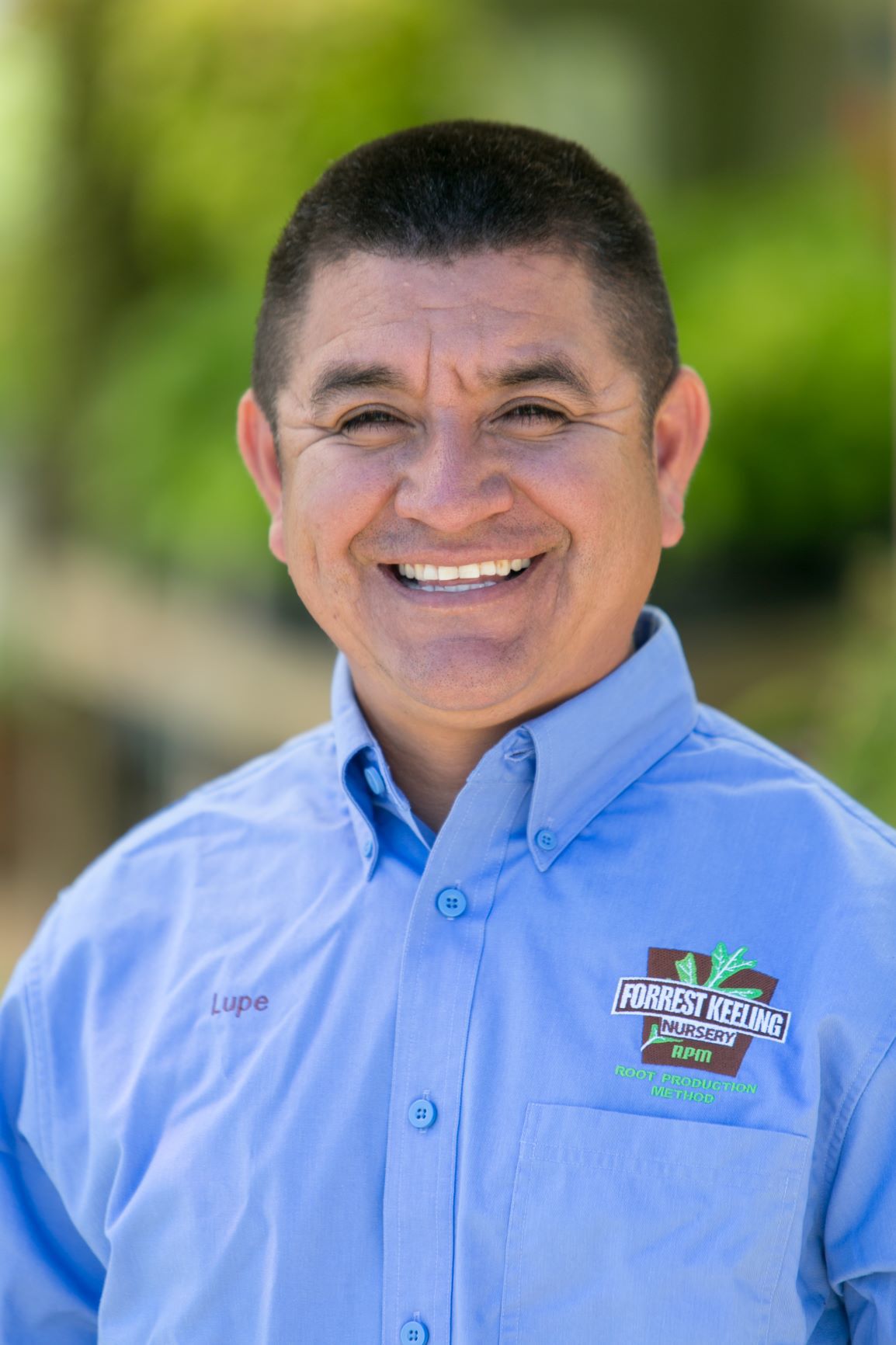 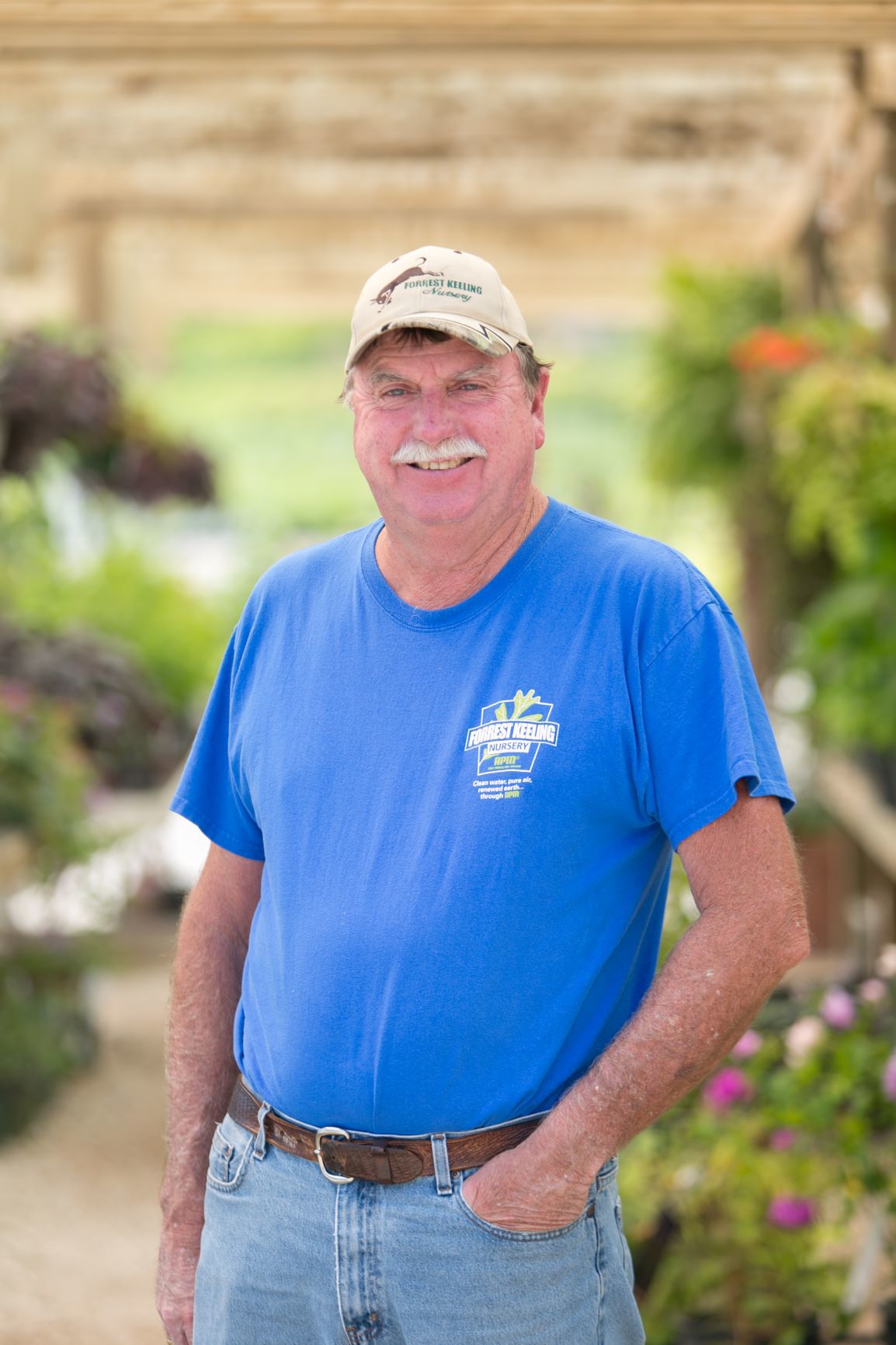 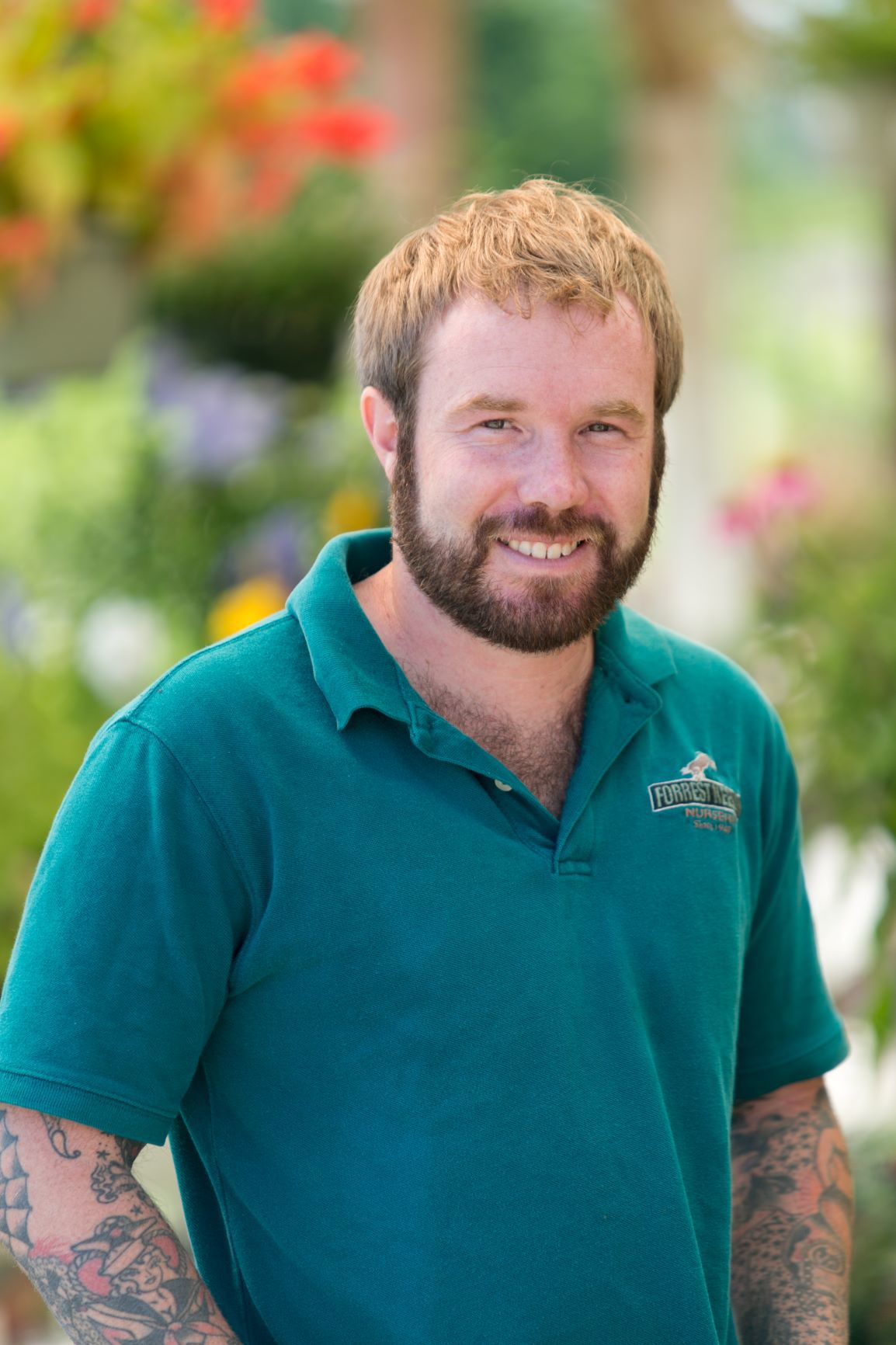 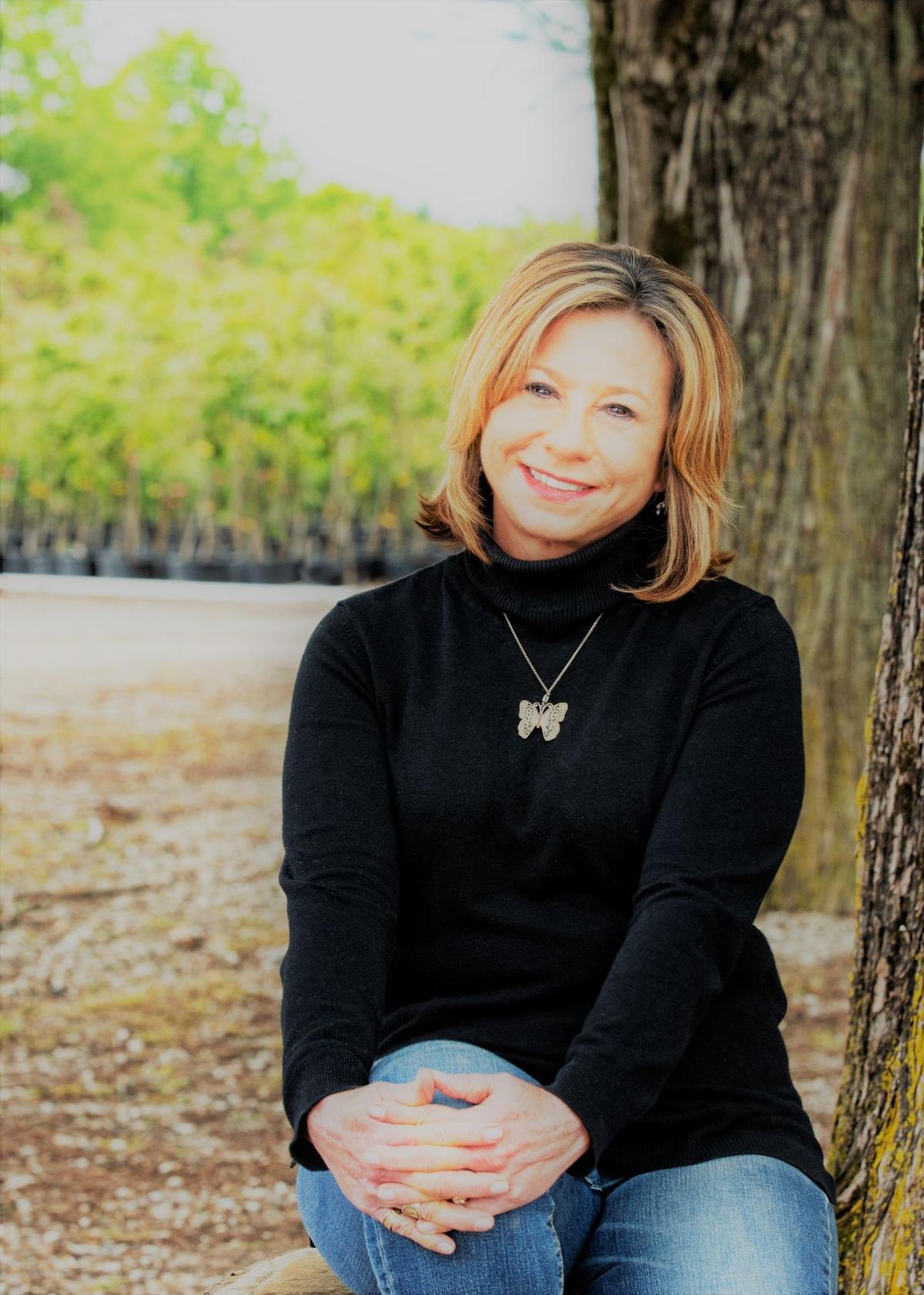 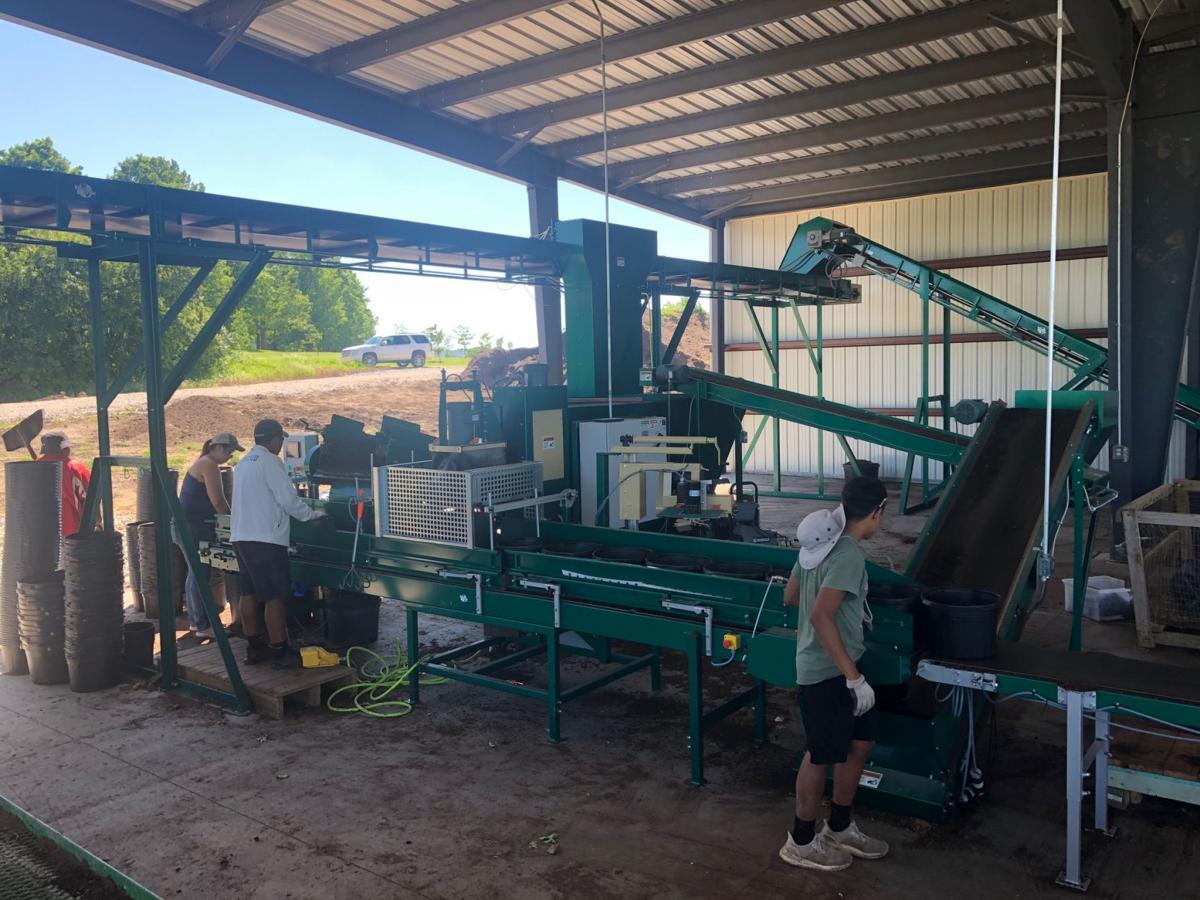 One of the larger employers, not only in Elsberry, but the Lincoln County area, is headed into a new era with a new team leading the way.  Recently, Wayne Lovelace, president of Forrest Keeling Nursery (FKN) handed the reins over to his daughter, Kim Lovelace-Young.  Lovelace is not going far though, as he will remain CEO and focus his time on plant and soil research.  He was instrumental in developing the RPM-production that is exclusive and patented by FKN.   RPM  is an all-natural technology that helps produce better plants by enhancing the root system. RPM plants display faster flowering and fruiting and improve survivability and growth rate.

Young looks forward to what the future holds for FKN, internally with her team and with integrating technology.  The one thing she is certain of is carrying on the tradition of the family legacy for excellence and innovation that FKN is known for providing.  ¨ I believe wholeheartedly in our mission and dedication to native plants, because they play a key role in soil health and conservation remediation,”  Young added.  The Lovelace family purchased FKN in 2004 from the Steavenson Family, who started the midwest nursery in 1948.

Everyone knows the secret to the future is technology.  While Young and her team have been incorporating technology into the workplace a little at a time, the COVID-19 pandemic has quickly thrown them into using lots of technology.   Young quickly realized to survive during the shutdown of many businesses,  FKN would have to engage in the virtual world to be successful.  Most of the wholesale business went to E-Commerce for sales, while the retail part was slow at first, and  rebounded to explode over this time.   The virtual world for FKN includes Shopify, social media, their website, partnering with organizations,  like Grow Native, and even having virtual shows at places such as Missouri Botanical Gardens. For instance, when FKN would normally be in a city at a conference or trade show, in Kansas City, Springfield, or St. Louis, they now take sales  virtually and then social distancing protocol is in place when the product is delivered  to the buyers. All is not a bed of roses though, incorporating so much technology. The biggest dilemma that has plagued FKN in using so much  technology is the lack of high speed internet.

As far as technology in the field, FKN has invested in a Soil Mixing Line Machine.  There are five hoppers that disperse the proper amount of soil ingredients, depending on what size container is being used.  Workers then pot all plants and trees  in record time and with the proper soil mixture.  A new building was also assembled on the premises to house the new piece of equipment.

Looking for some advice on what to purchase for your yard, Young says, ¨Our slogan is, ´From the Back 40 to the Backyard´, getting native plants and trees is always a winner.  We have learned from the past and are preparing for the future when using native plants.¨  If you are looking for a recommendation on trees, look no further than the Oak Tree.  FKN grows approximately 30 species of Oaks and they support more pollinators than any other species.  Young finished by saying, ¨Many people are afraid to get Oaks because of their size, but don't hesitate, because we have a dwarf oak that fits in most any garden!¨